Clara Amfo was eliminated from Strictly Come Dancing with her partner Aljaz Skorjanec after the pair’s shaky Jive saw them at the bottom of Saturday night’s leaderboard. However, despite a close dance-off, the pair had to say goodbye to their spot in the competition. And after the result, many BBC viewers took to Twitter to express their upset at the decision and threatened to switch off for the remaining episodes.

Clara found herself trailing at the bottom of the leaderboard last night with her Jive.

Despite Craig Revel Horwood noting how “well-suited” Clara was for the dance, the pair’s routine was littered with errors.

And tonight, Clara and Aljaz found themselves having to prove they deserved to remain in the competition.

But they failed to do enough as Jamie Laing and Karen Hauer just about managed to keep their place on the show instead. 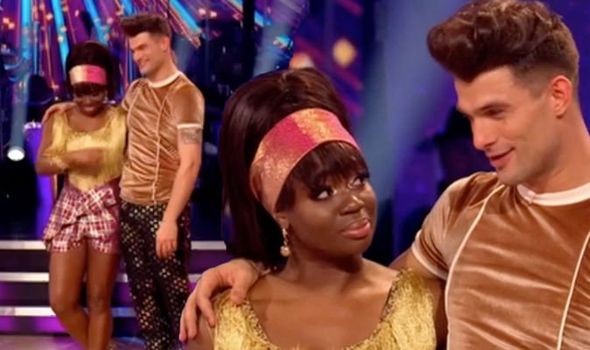 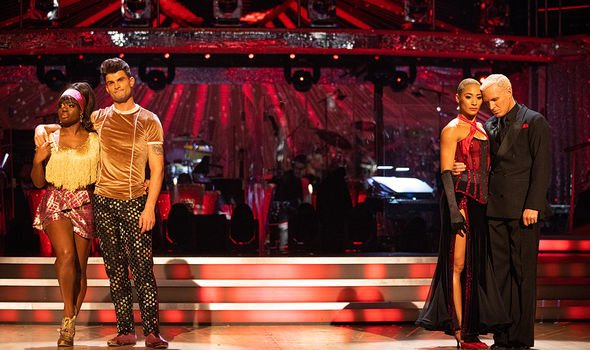 Of course, the elimination of early favourite Clara’s caused upset for many fans of the Radio 1 DJ.

And some even threatened to switch-off ahead of next weekend’s quarter-final which sees the five remaining couples battle it out in Musicals Week.

One shared on Twitter: “Right not watching Strictly next week then I am SO upset.” 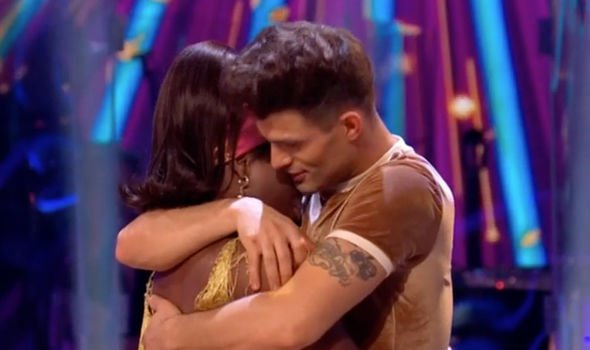 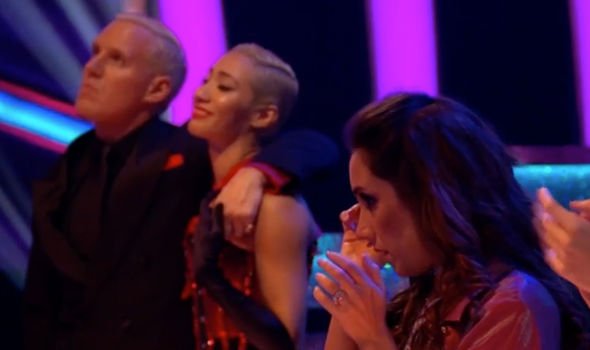 A fourth commented: “Is there any point in watching #Strictly anymore now that @claraamfo has gone?”

Another said: “I’m gutted for Clara and still annoyed at how much harsher she was judged than some others #Strictly.”

Five celebrities are left to fight out for the chance to win the Strictly Glitterball Trophy later this year.

And Aljaz paid tribute to his time on the programme with Clara after their exit aired this evening.

Taking to Twitter, the pro said: “What a beautiful ride of love and laughter. Thank you, Clara, for being such a pure joy to spend every moment with.

“I am so proud of the beautiful routines we created on that special Strictly floor, the support we have received has been so humbling and beautiful – thank you!”

The pro picked up on the unconventional nature of this year’s series which has managed to go ahead amid the coronavirus pandemic.

Aljaz added: “It has been such a blessing to be a part of this year’s show, the joy and happiness is much-needed for all of us.

“Good luck to all the amazing couples left and I will definitely be continuing to support the HRVY and Bucka FAN club,” he concluded.

Aljaz’s wife Janette Manrara remains in the competition with HRVY with the pair having received 30 points this weekend.

And the duo remains one of the favourites to go all the way – could Janette bag her first-ever win since she joined the hit BBC show?

Strictly Come Dancing continues next Saturday at 7:25pm on BBC One.