The former Arsenal ladies player will replace Kirsty Gallacher, who stepped down from the role in March. 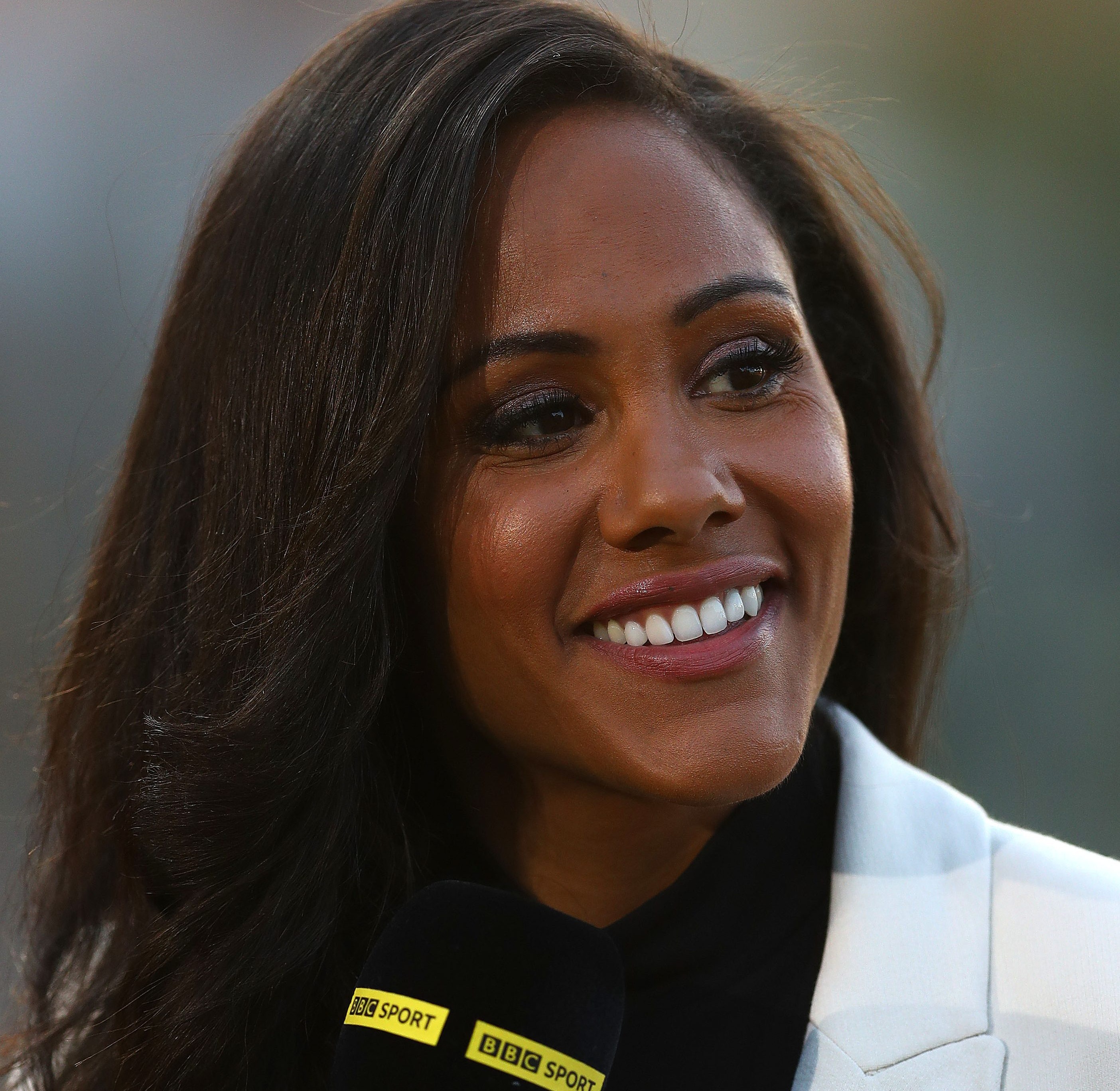 Alex, 36, will host the coverage of the star-studded football match, which raises money for Unicef, on ITV later this year.

A source said: “After her stint on Strictly Come Dancing in 2019 everyone working in TV wants a piece of Alex.

“She is one of the most in-demand females on the box.

“After Kirsty stepped down from Soccer Aid, Alex was approached and jumped at the chance to be involved. 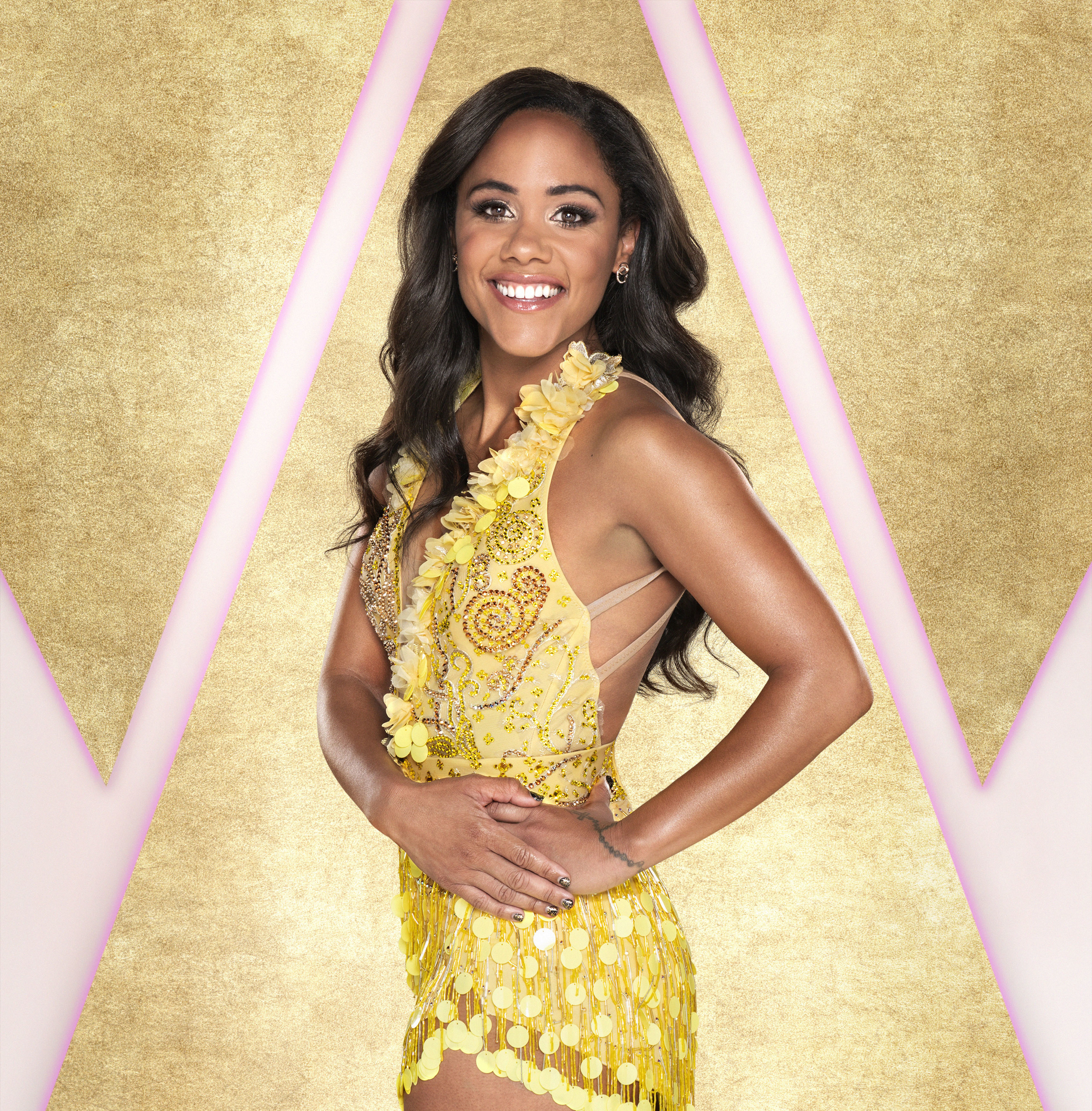 “Soccer Aid is an amazing event which helps raise millions for charity and Alex wants to do everything she can to help.”

The Sun first revealed that Kirsty, 45, was leaving the role as part of a shake-up.

To date Soccer Aid has made more than £38million for charity.

Last year’s match saw the Rest of the World XI team triumph over the England squad, made up of former players and celebrities including Olly Murs, 37, and Ashley Cole, 40. 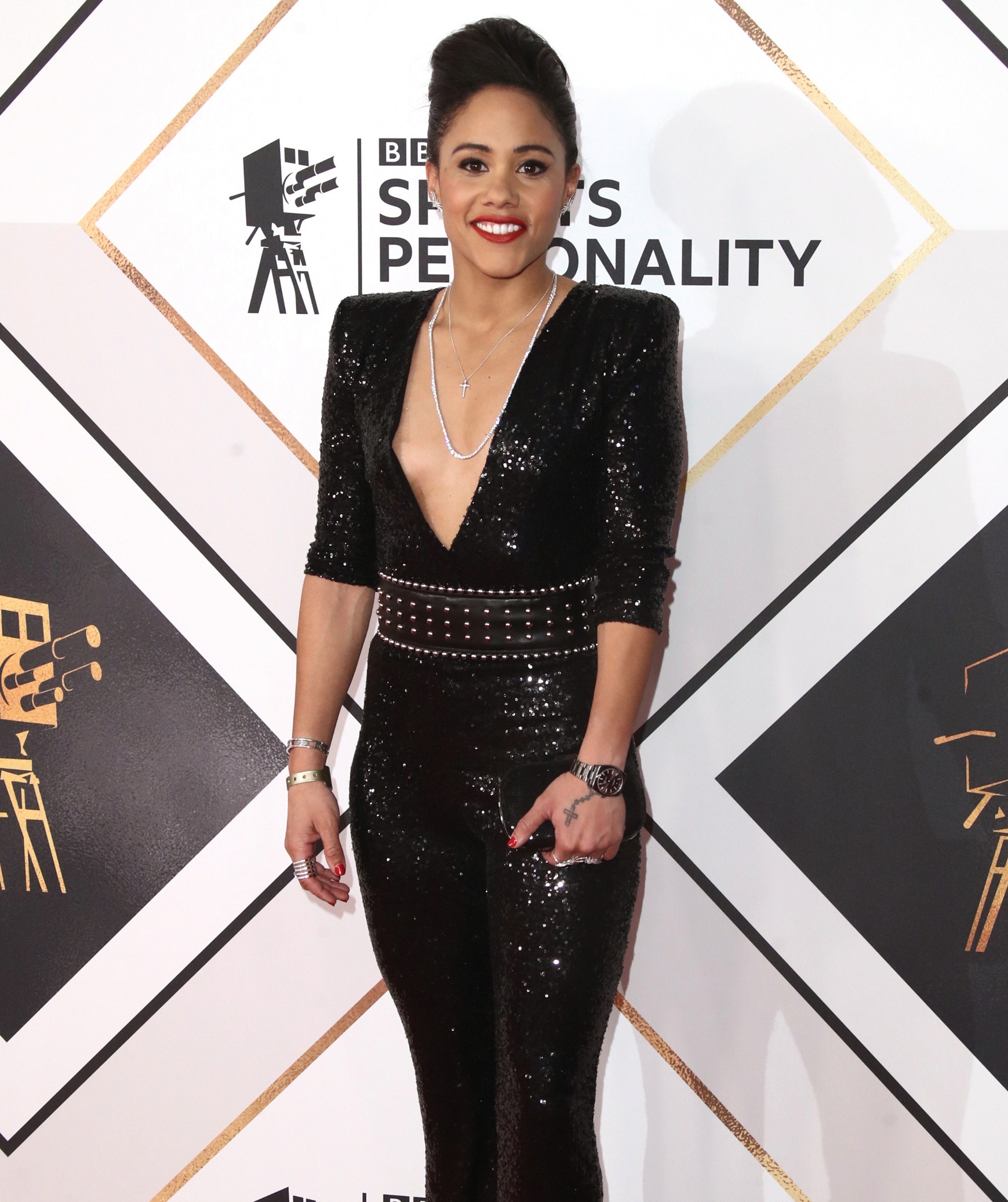 The game took place at Manchester United’s ground, Old Trafford, behind closed doors because of the pandemic.

Along with hosting Soccer Aid, Alex is the new host of BBC One show Football Focus.

She made history as she became the programme’s first ever female host, replacing Dan Walker, 44, after 12 years. 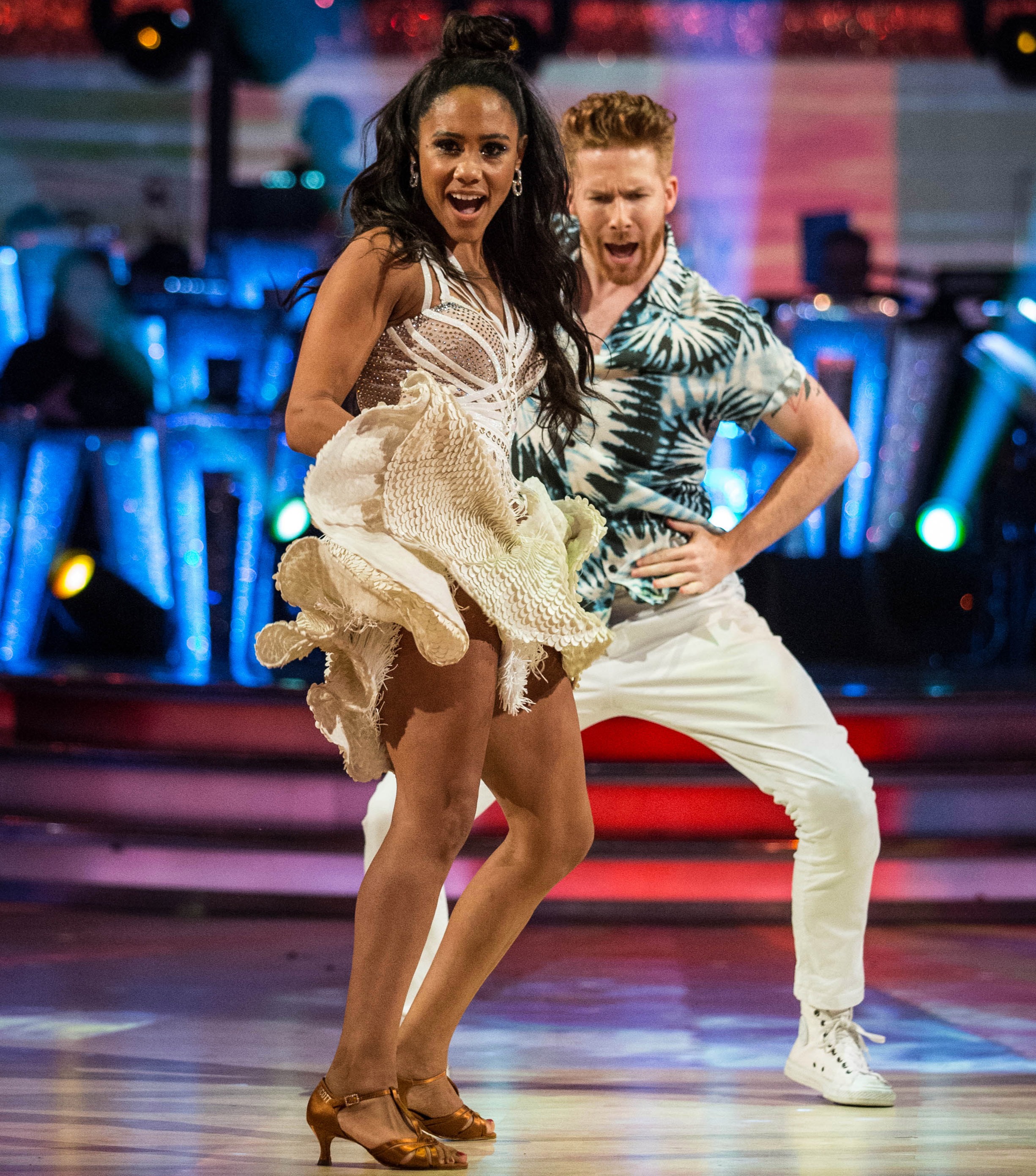 In a statement, Alex thanked Dan for helping her during her guest presenting stints on Football Focus and other telly stars who’d encouraged her career.

Alex said: “Dan knew I wanted to be a presenter so he helped hone my skills and allowed me to step out of my pundit comfort zone on the show.

“In fact, everyone around me – from Gabby Logan to Mark Chapman – and so many people behind the scenes have helped me to get to this point

“It will never be lost on me that these kind, amazing people within the industry have supported and encouraged me to be the best I can be.”

During her football career Alex made over 20 club appearances and earned 140 caps for England ladies.