STACEY Dooley was secretly sacked by the BBC as the host of Glow Up for fronting an ad campaign for a hair product. 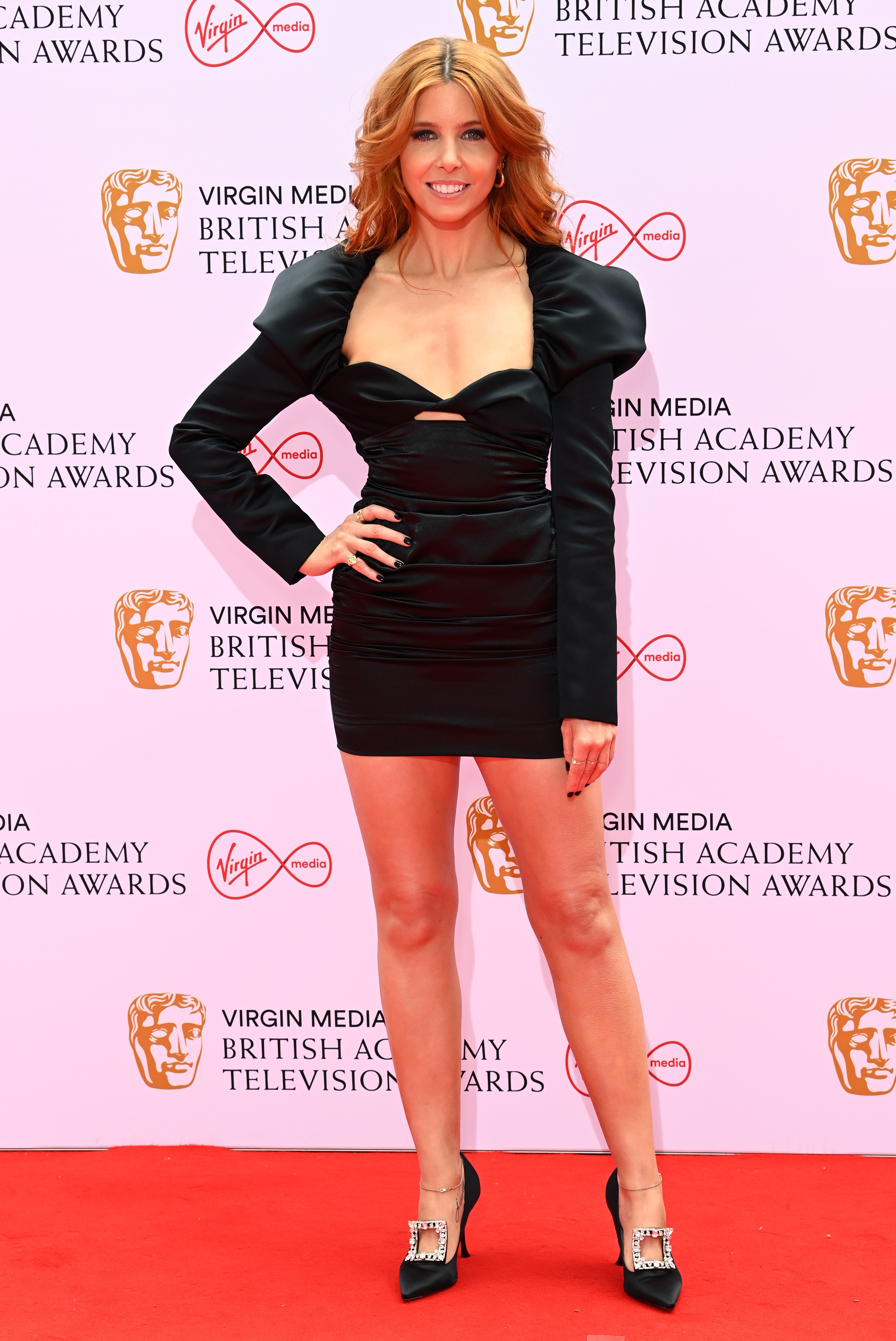 They featured Stacey prancing around in a leotard with freshly dyed hair.

And chiefs felt they were too similar to the format of BBC Three series Glow Up, which sees aspiring make-up artists complete challenges to demonstrate their skills.

Beeb rules state their actors and artists should not appear in adverts which “mimic or replicate their on-air roles for the BBC”. 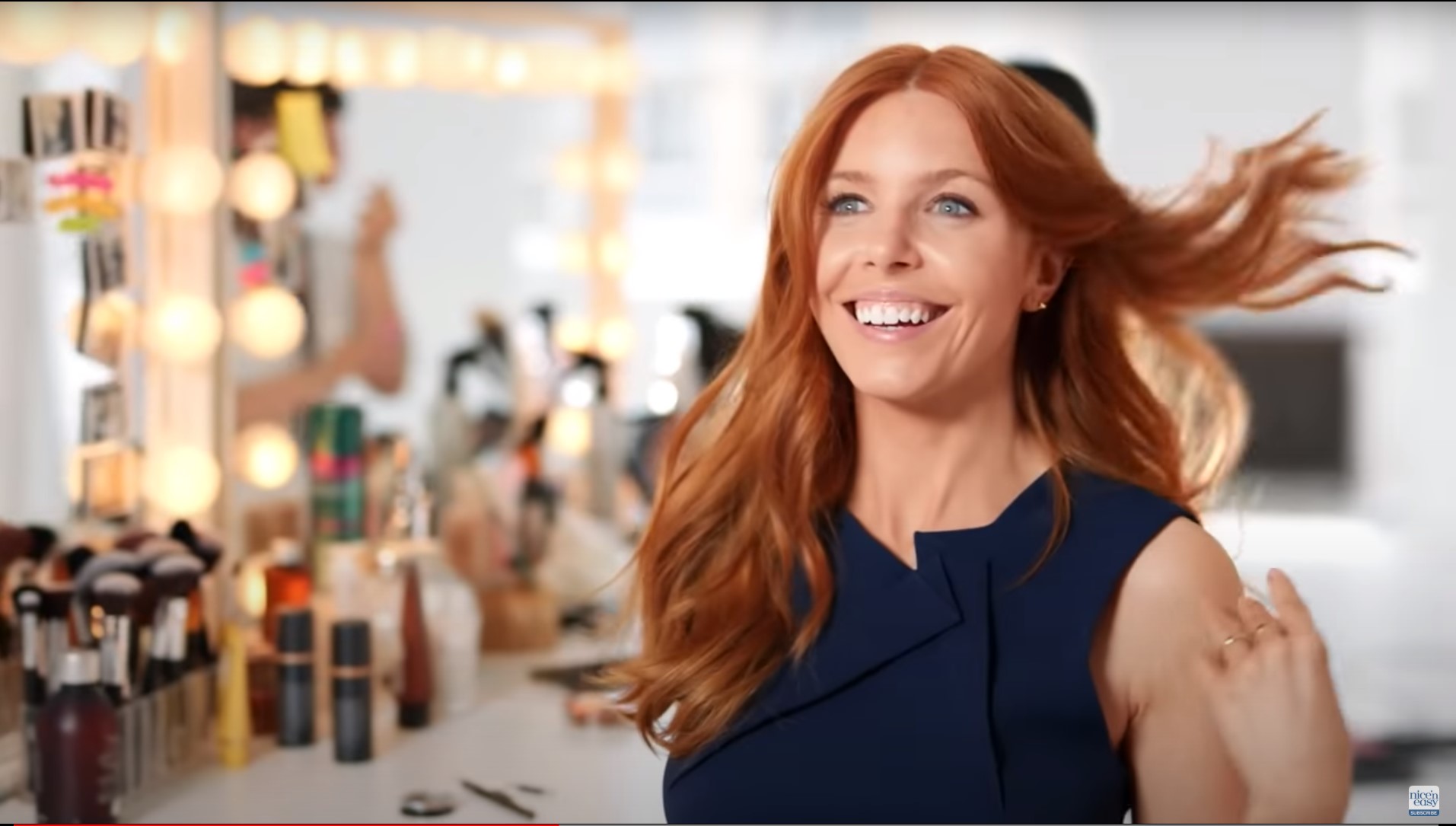 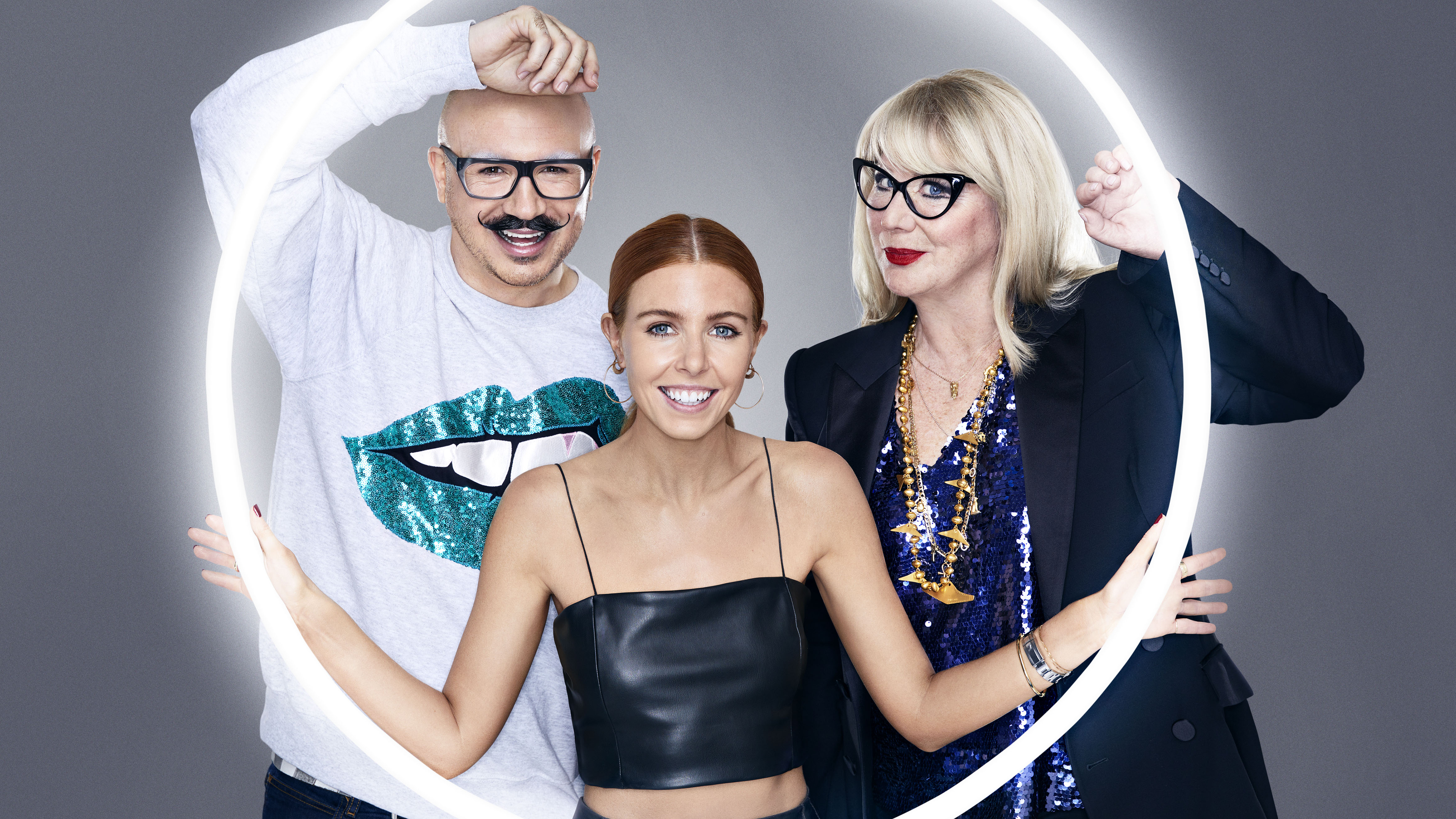 A BBC source said: “Stacey might have made it sound like she was stepping away from the series of her own volition, but in reality she was not asked to stay because the BBC were furious about Clairol.

“They are sick of people using their platform to go off and earn private money.

“It was a tricky situation as she does other things for the BBC, but they decided she would lose her Glow Up contract.

“It’s a hair care brand, it’s glossy and glam. Glow Up is all about beauty. 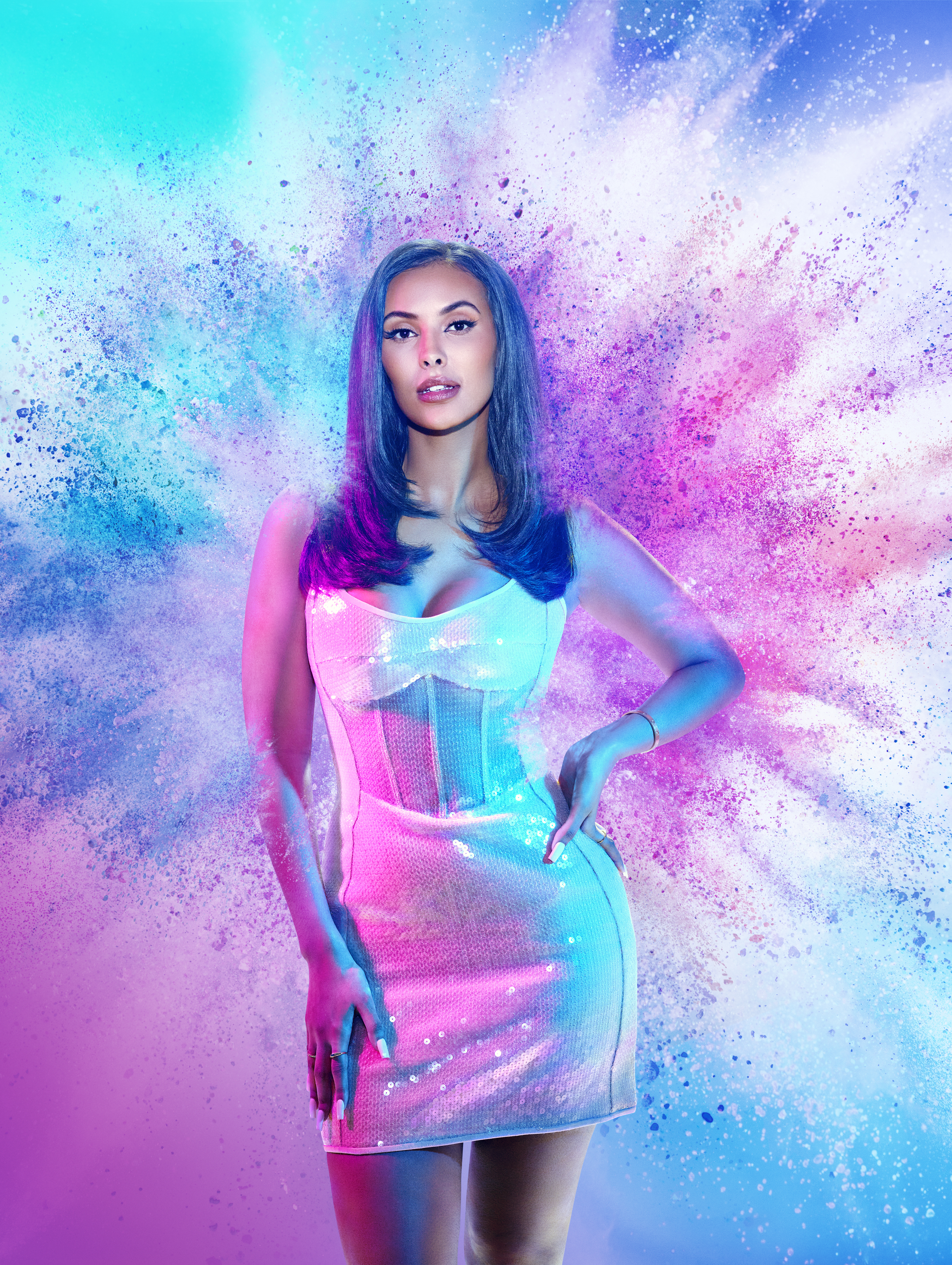 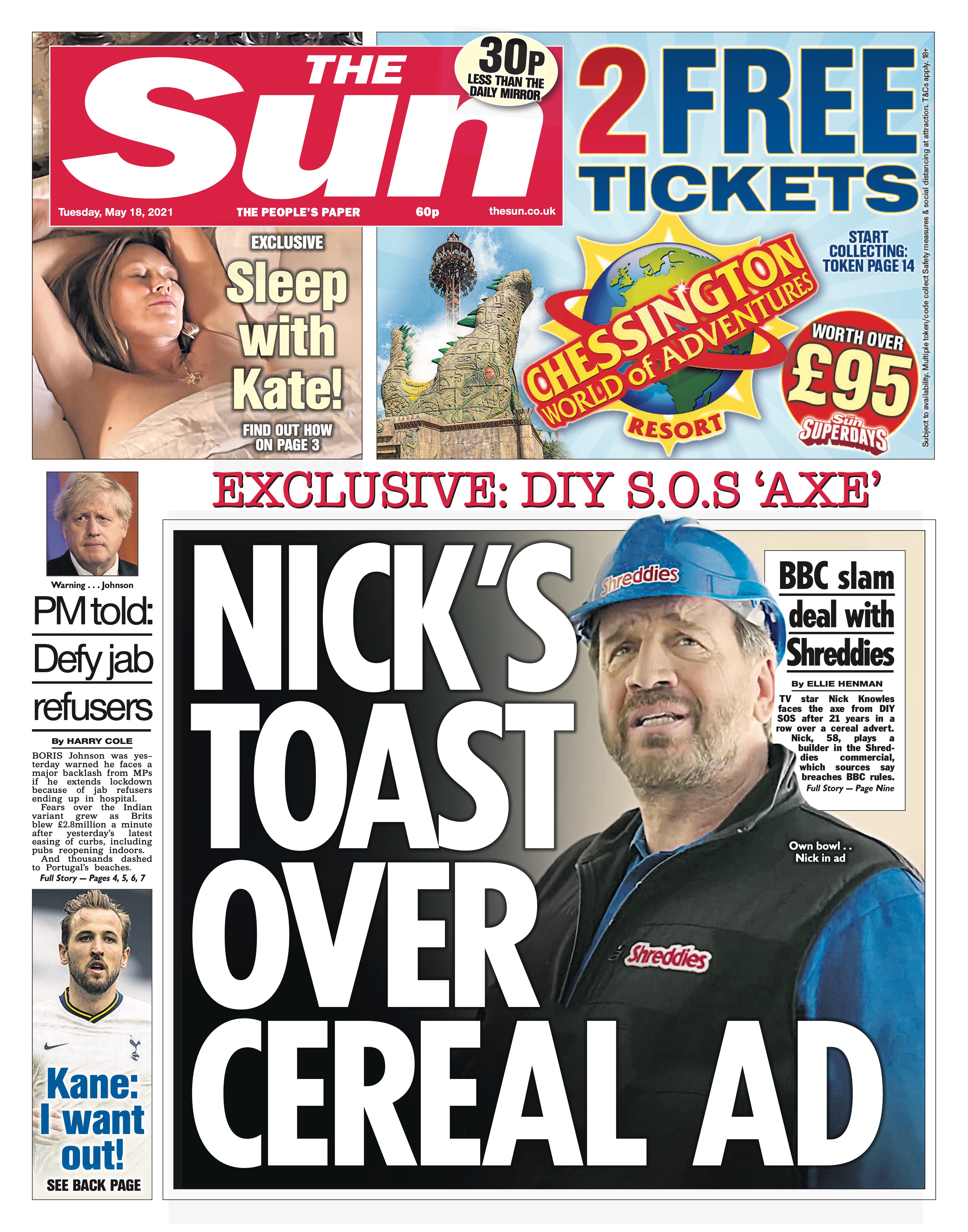 “So, basically, the BBC said, ‘You’re sacked from Glow Up, but you can keep making documentaries that air on the BBC’.”

It comes a month after The Sun told of DIY SOS icon Nick Knowles’s clash with bosses over fronting a Shreddies campaign.

Nick, 58, faced the axe over his appearance as a builder, but survived.