JAMIE Laing stripped down to his pants for his first fake tan backstage – but fans couldn't stop looking at his package.

The 31-year-old reality star sent fans into a frenzy with his impressive "bulge" as he got ready for the first live Strictly Come Dancing show tomorrow night. 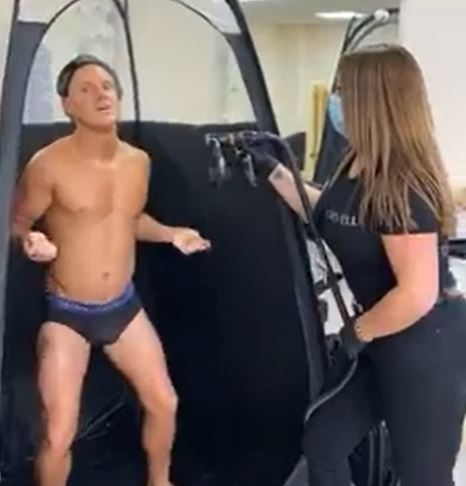 Strictly contestants were treated to a full body spray tan ahead of Saturday's performances.

The Made in Chelsea star gave his followers a cheeky look at what he was packing in his shorts, writing: "Now I'm ready!!! Don't be jealous HRVY #Strictly."

The telly favourite shared clip of him in the tanning booth wearing a pair of Calvin Klein pants, but his eye-popping display left little to the imagination.

A number of fans were impressed with Jamie's jaw-dropping package, with one joking: "Now I see what your girlfriend sees in you." 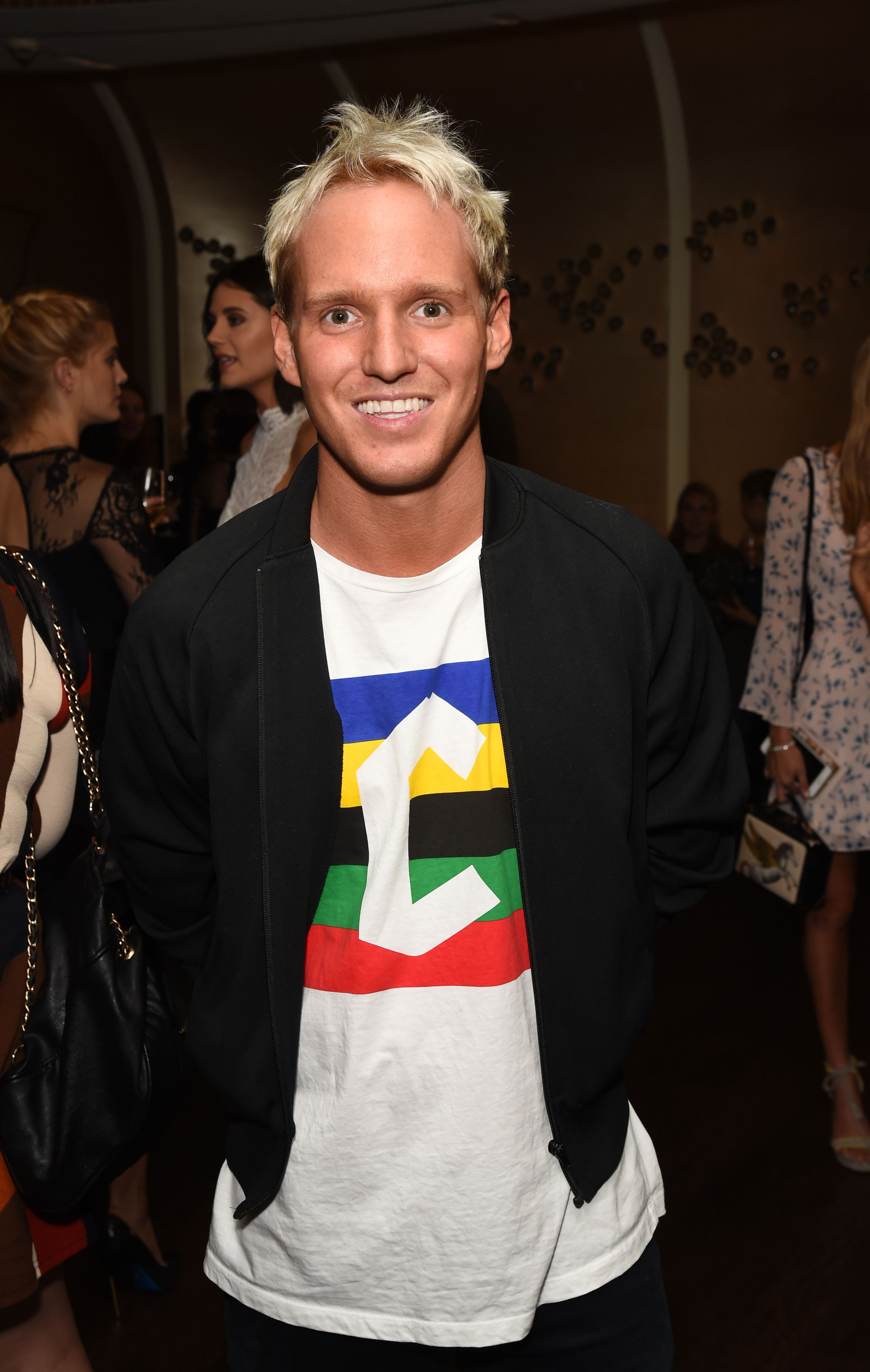 A second wrote: "I can't unsee that now."

Another commented: "Brilliant you have been tangoed 😬good luck 😉."

One fan was over the moon at seeing Jamie strip to his pants, writing: "This just made my day."

The star gave a little jiggle while he received a perfect bronzed glow, but not all fans were impressed with his moves, with one writing: "I hope you can dance better on Saturday." 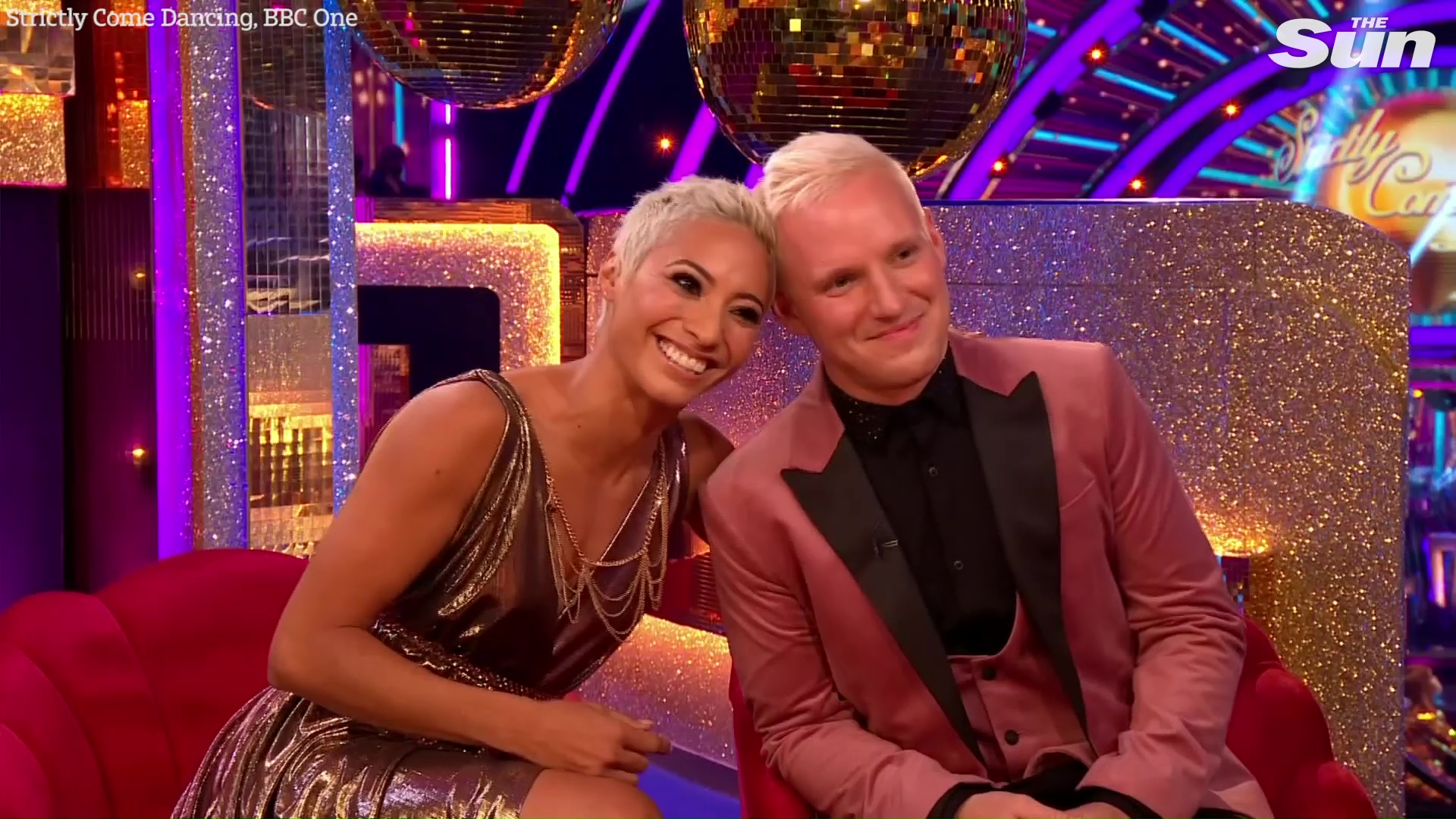 The contestants are gearing up to their first live performance tomorrow and have been practising all week to get their moves spot on.

The Made in Chelsea star will make his debut with professional partner Karen Hauer to the viral Eurovision hit Think About Things by the Icelandic hitmaker Daði Freyr.

Jamie will perform his first dance – a Cha Cha – his first performance, after this year's pairings were finally revealed during the spectacular show launch show last week.

The reality star will shake his money maker to the hit song Think About Things, which was originally chosen as Iceland's track to compete in this year's Eurovision. 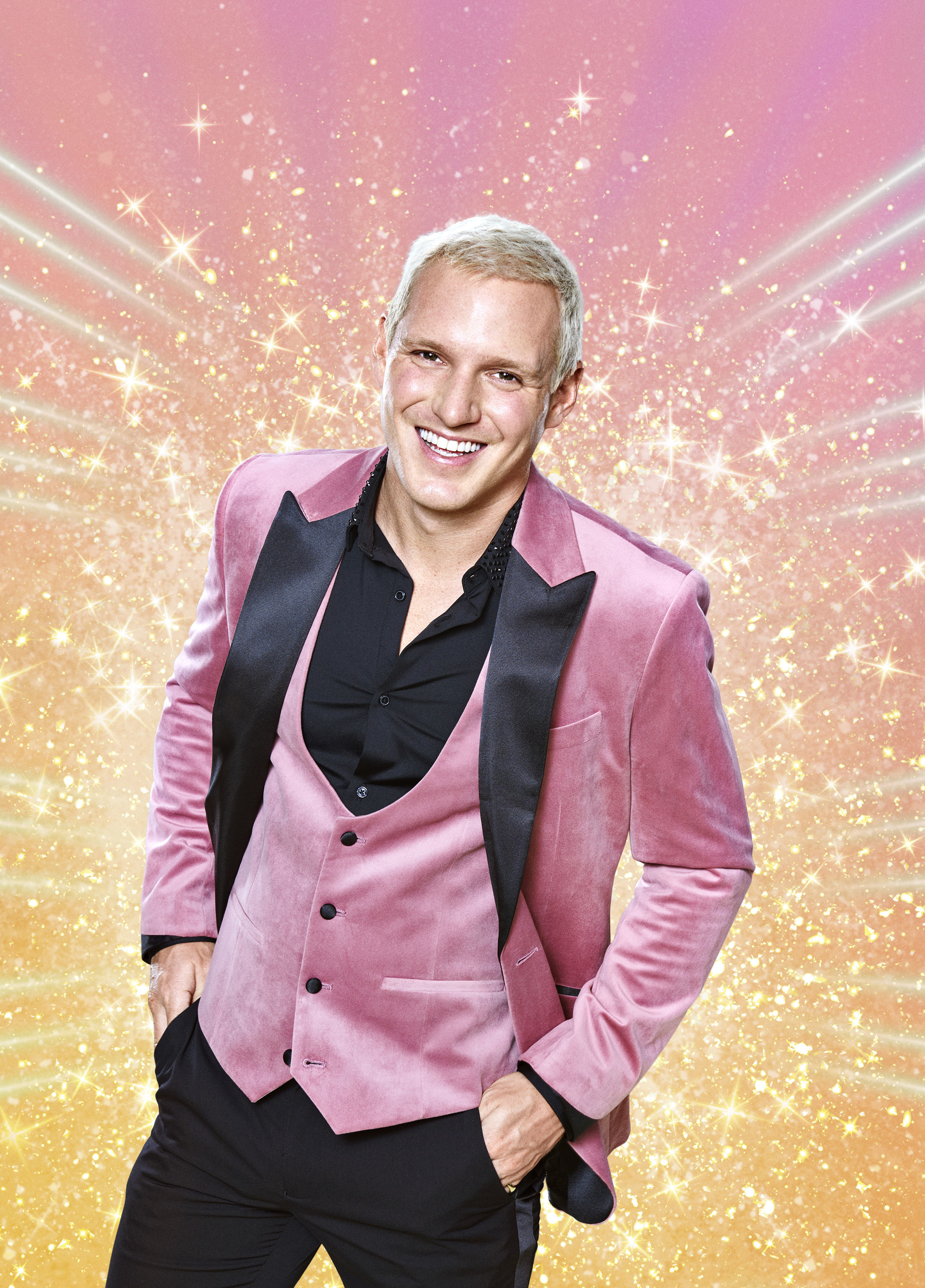 However, due to the COVID-19 pandemic the contest was cancelled but the track became a viral hit and sparked a slew of TikTok challenges.

Jamie was forced to pull out of last year’s series after suffering an unfortunate foot injury before even making it to the dance floor.

He later revealed in an interview with Fubar Radio﻿'s Access All Areas, that there was much more to the story.

Jamie explained: “To tell you a little secret, the reason why I got it [the injury] was because I bought on Amazon these little things called lifts that give you a little bit more height in the old shoes. Don’t buy those! Terrible things.”