SHE’S famous for having one of the best six-packs of all the superfit pro dancers on Strictly.

Now Karen Hauer, who is this year partnered on the show with Sense And Sensibility actor Greg Wise, has revealed a secret which might explain just how she manages to stay so ripped – DOG FOOD. 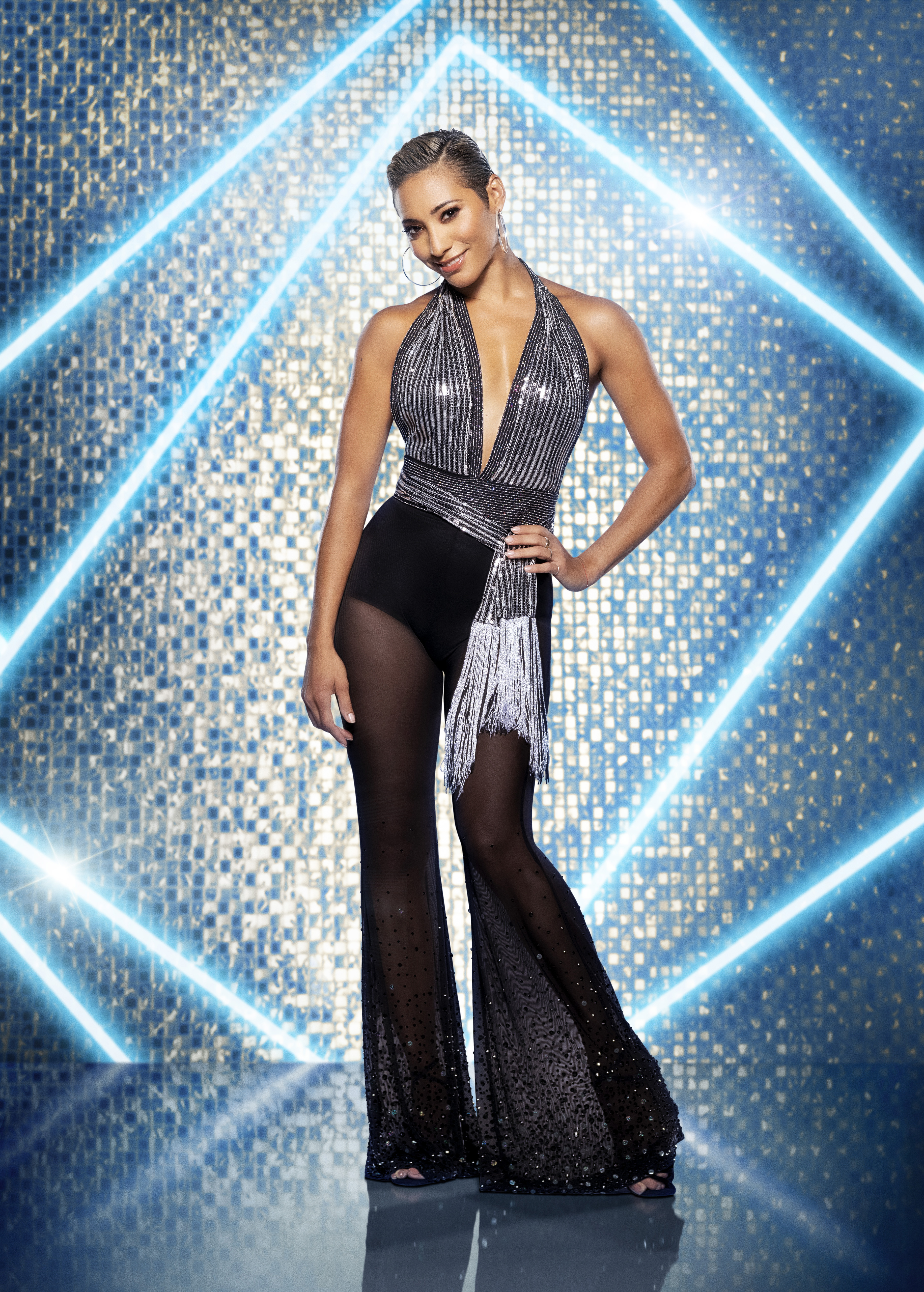 The Venezuelan beauty says she was so obsessed with her family Dobermann hounds when she was a young girl, she used to share in their protein-packed meals.

Karen, 39, said: “My love for dogs started when I was little, my mum had four Dobermanns that she absolutely adored.

“I would literally curl up with them as they were eating and I would give one bit to them and I’d eat one as well, even though I shouldn’t have.”

Speaking on the Dogs Best Friend podcast, she revealed how she was still such a dog-lover that she tries to Facetime her pooches when she spends lengthy periods of time in the studio and away from home.

But she also admitted: “They ignore me.” 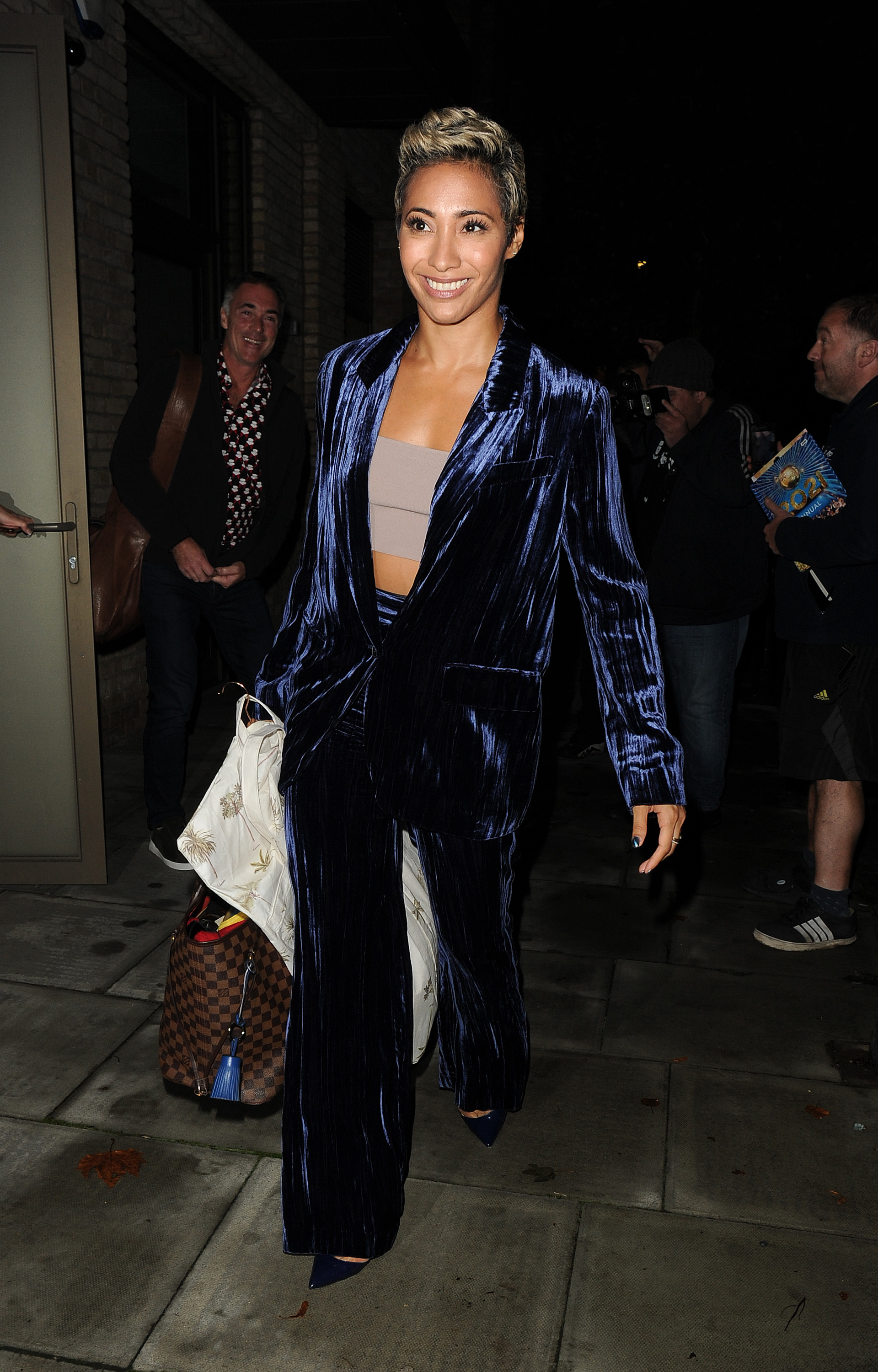