STRICTLY's Maisie Smith hinted she's fed up with exercising as she shared a hilarious workout meme on Instagram.

Maisie, 19, topped the leaderboard on Saturday night with a tantalising tango after a week of gruelling training with Gorka Marquez. 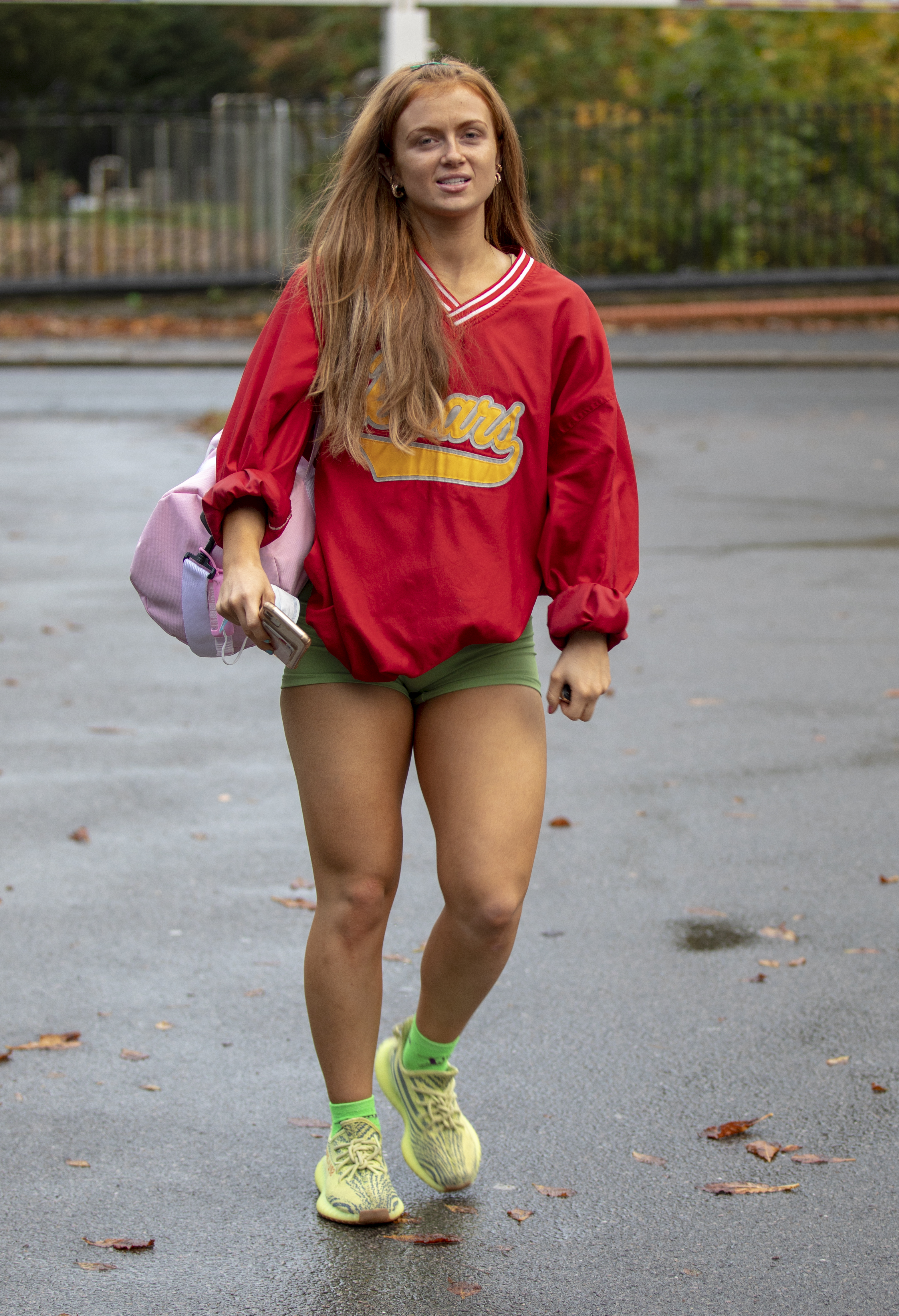 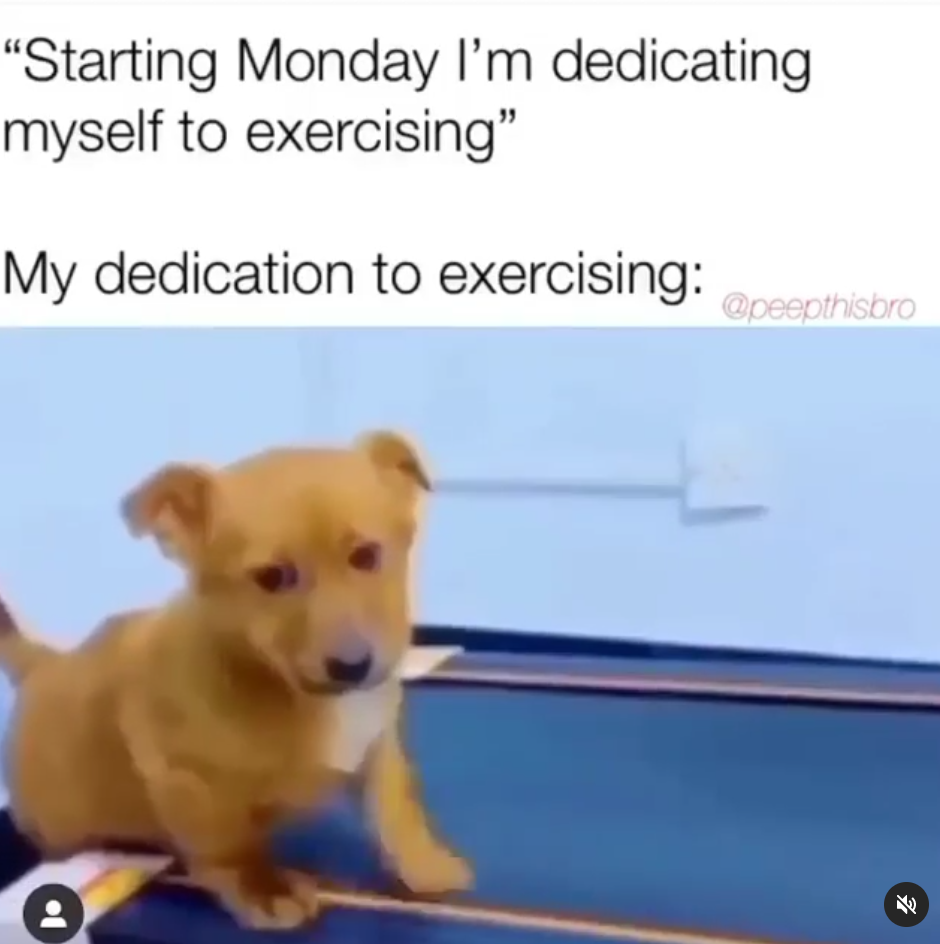 And the teenager admitted she's absolutely exhausted following the feat – as she prepared to train for the Frozen inspired dance she'll perform this coming Saturday.

Taking to Instagram Maisie shared a meme of an adorable puppy sitting on a treadmill with a worried look on its face.

But the EastEnders star's efforts have clearly paid off as Maisie, who plays Tiffany Butcher in the soap, has wowed fans with her sensational fitness and dance skills on Strictly. 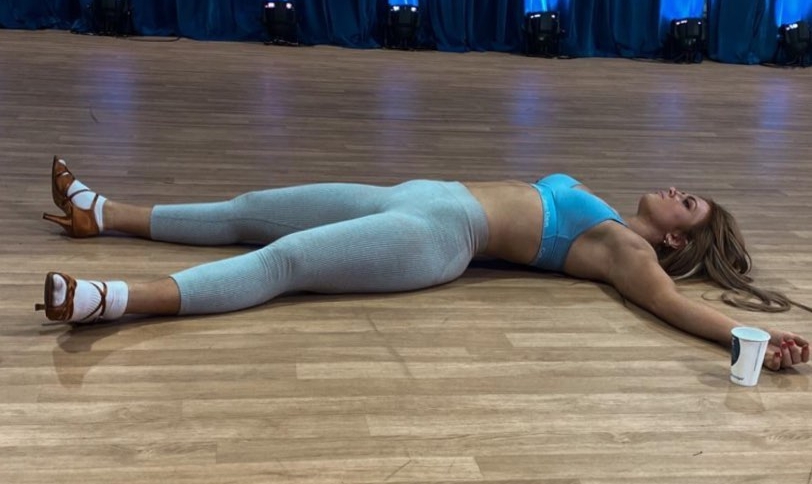 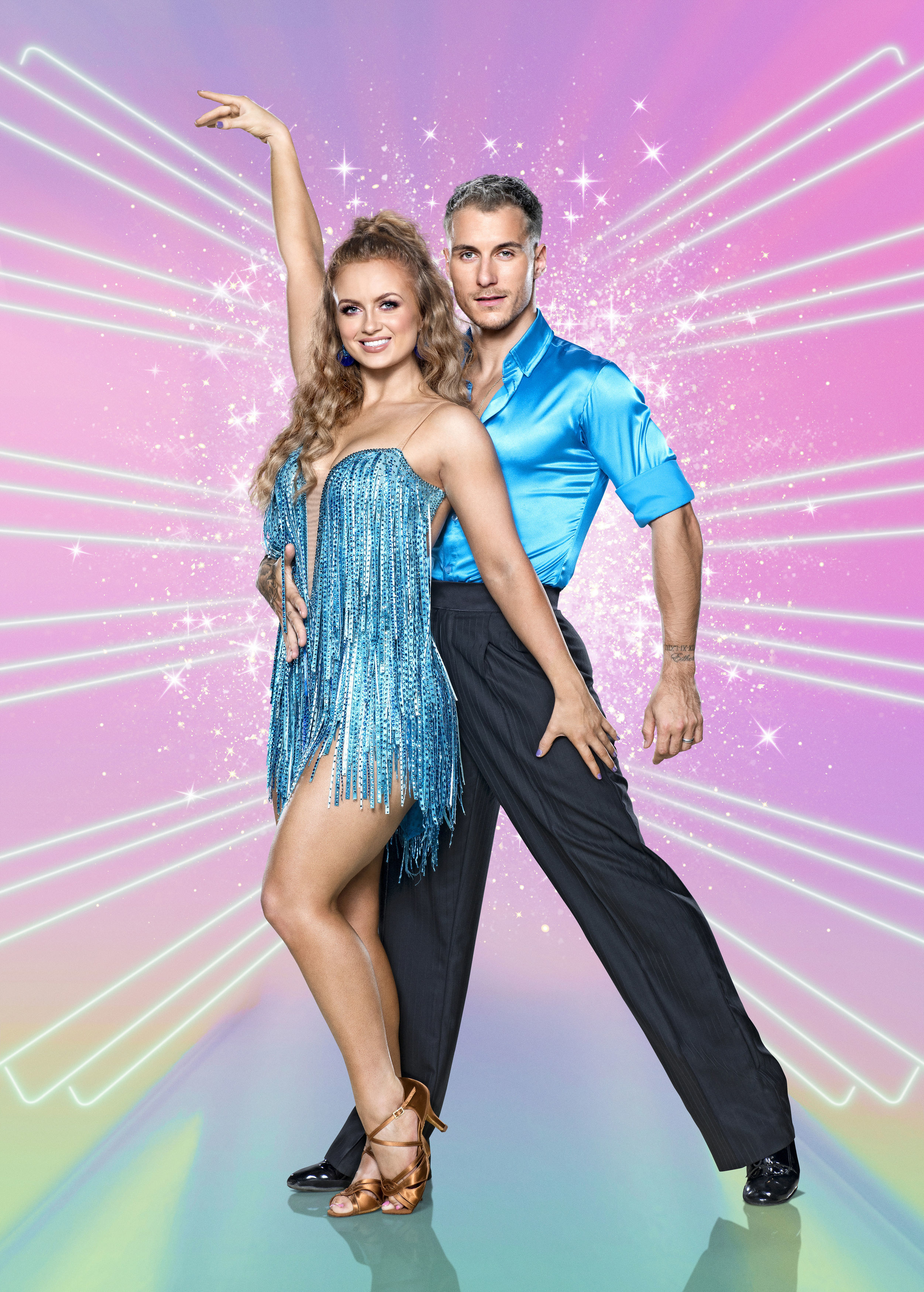 She's even caught the eye of her former EastEnders co-star star Jessica Plummer who gushed over Maisie's body.

Jessica, 28, revealed plans to "gain weight" before her stint on I'm A Celebrity… Get Me Out Of Here! as she told fans Maisie was her body goals.

The actress is one of the stars to be heading to a spooky Welsh castle for this year's series of the ITV reality show on 15 November.

And it appears that she is preparing her body by bulking up ahead of being forced to live on rations. 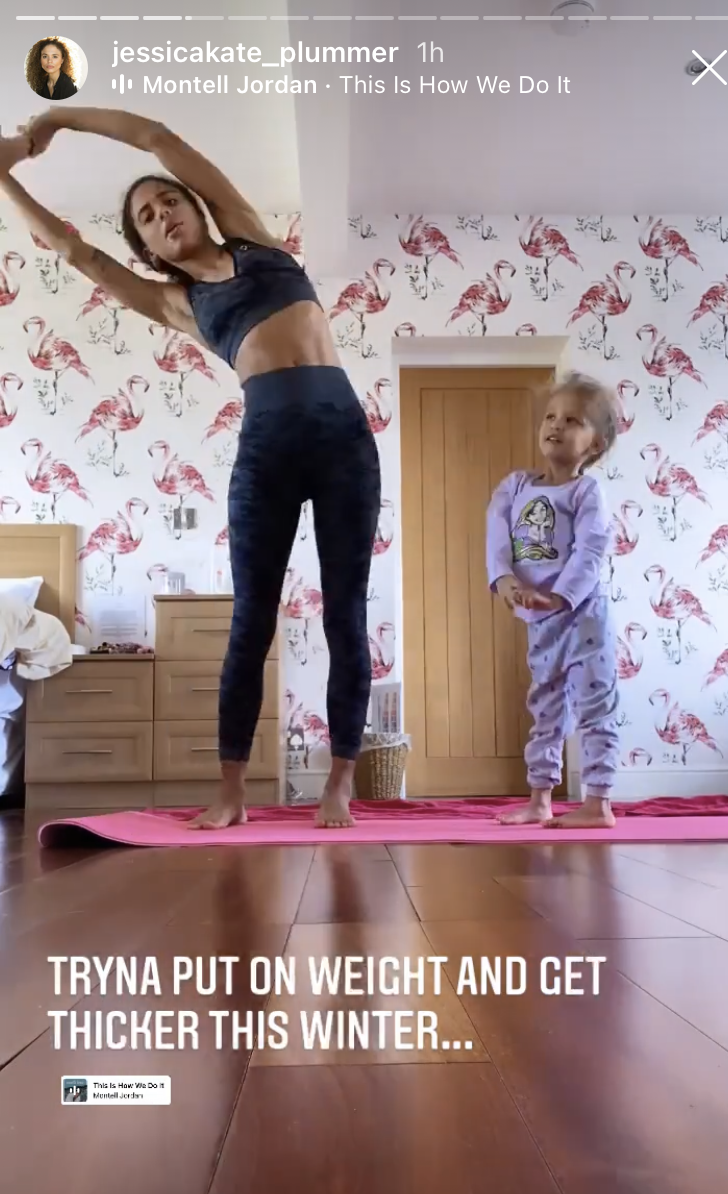 Taking to her Instagram Story at the weekend, Jessica filmed herself working out alongside her four-year-old daughter Noa.

She captioned the first energetic clip: "Tryna put on weight and get thicker this winter…"

Dressed in a sports bra and leggings, the actress' toned stomach and lithe body is on full display.

After her workout, which included squats and stretches, Jessica shared one of 19-year-old Maisie's gym bunny snaps to her Story as apparent inspiration. 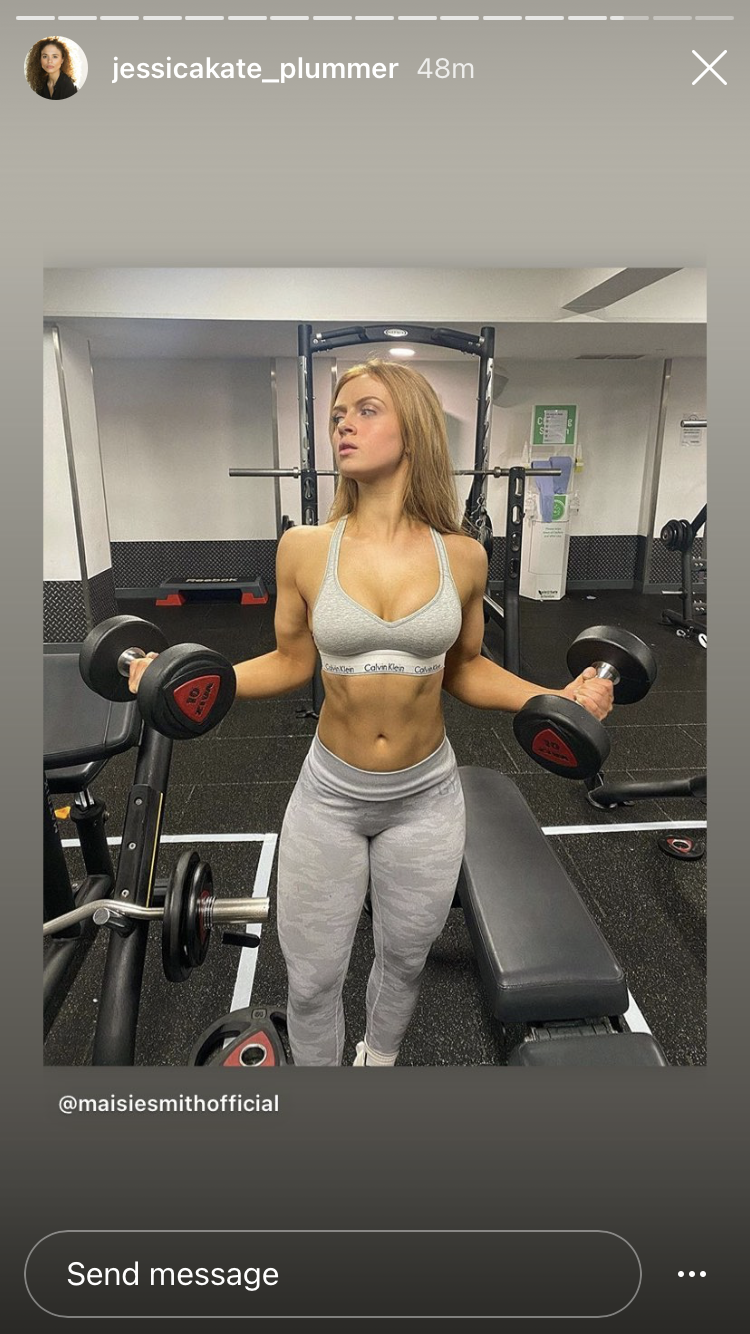 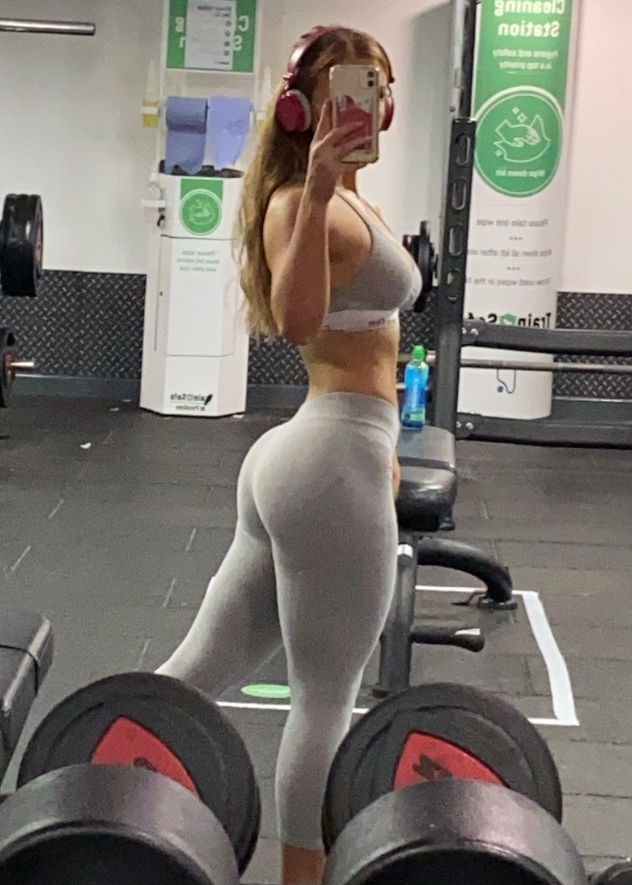 Maisie is famed for her enviable muscles, with the Strictly star regularly showing off her strong limbs and rippling abs on social media.

She often documents her own weight-training with fans, and trained more than ever ahead of her debut on Strictly Come Dancing last month.

Unsurprisingly, Maisie's fit and healthy lifestyle and muscular figure inspires many of her followers – and it appears that Jessica is no exception. 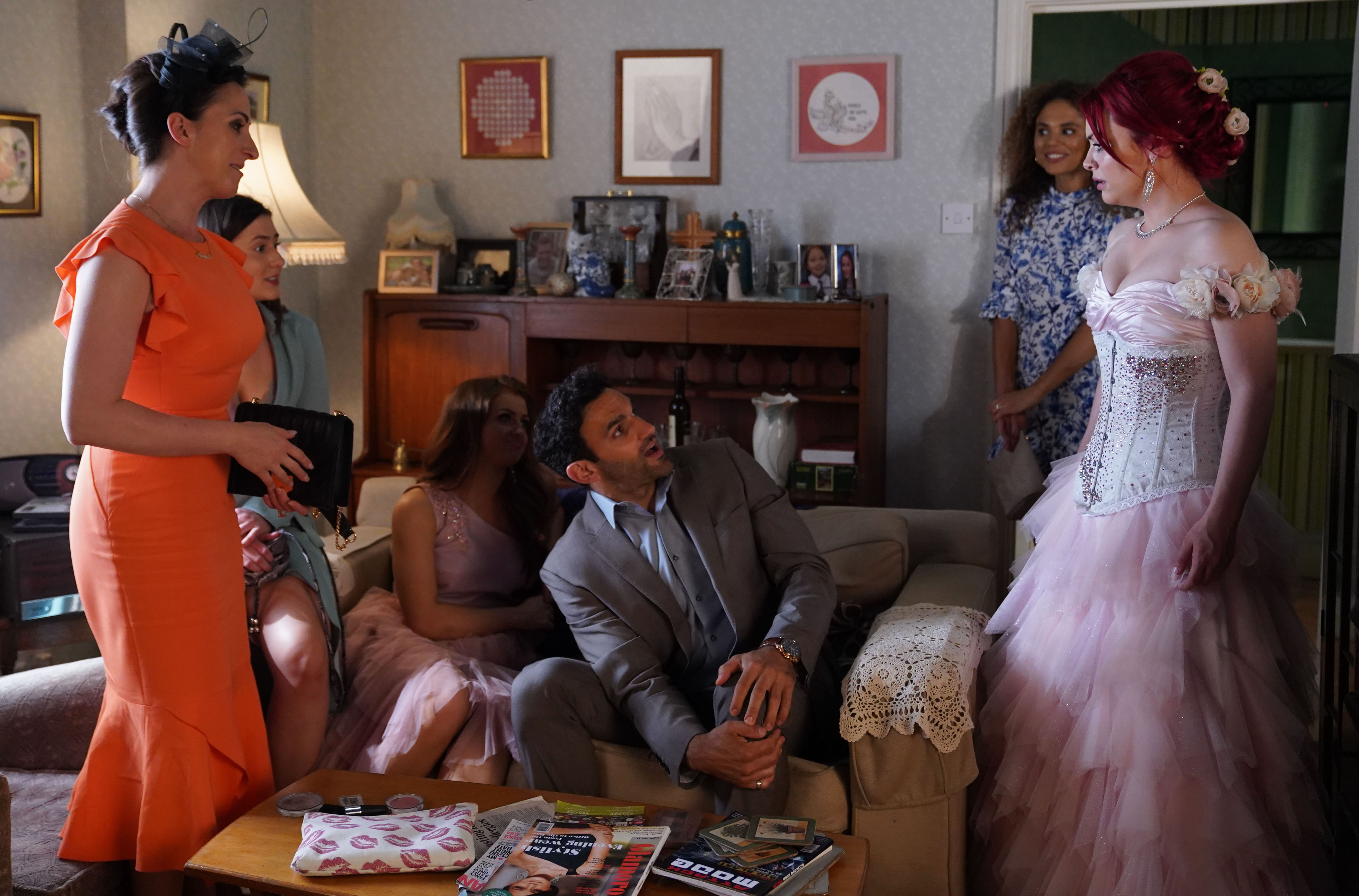 And she won't be the only 'Enders alumni residing in Gwrych Castle for this year's I'm A Celeb, with Shane Richie also set to take part.

Producers were forced to move the show's location from Australia to Wales due to travel restrictions surrounding the ongoing coronavirus pandemic.

Mo Farah, Vernon Kay, and Beverley Callard are also among the stars to have signed up.