ITV star Susanna Reid has unveiled her new look ahead of returning to breakfast news this week as Richard Madeley says he is ready to be the new Piers Morgan.

Susanna has teased her comeback to presenting the news over breakfast this week by sharing a snap of herself on her official Instagram account which is followed by 570,000 fans. 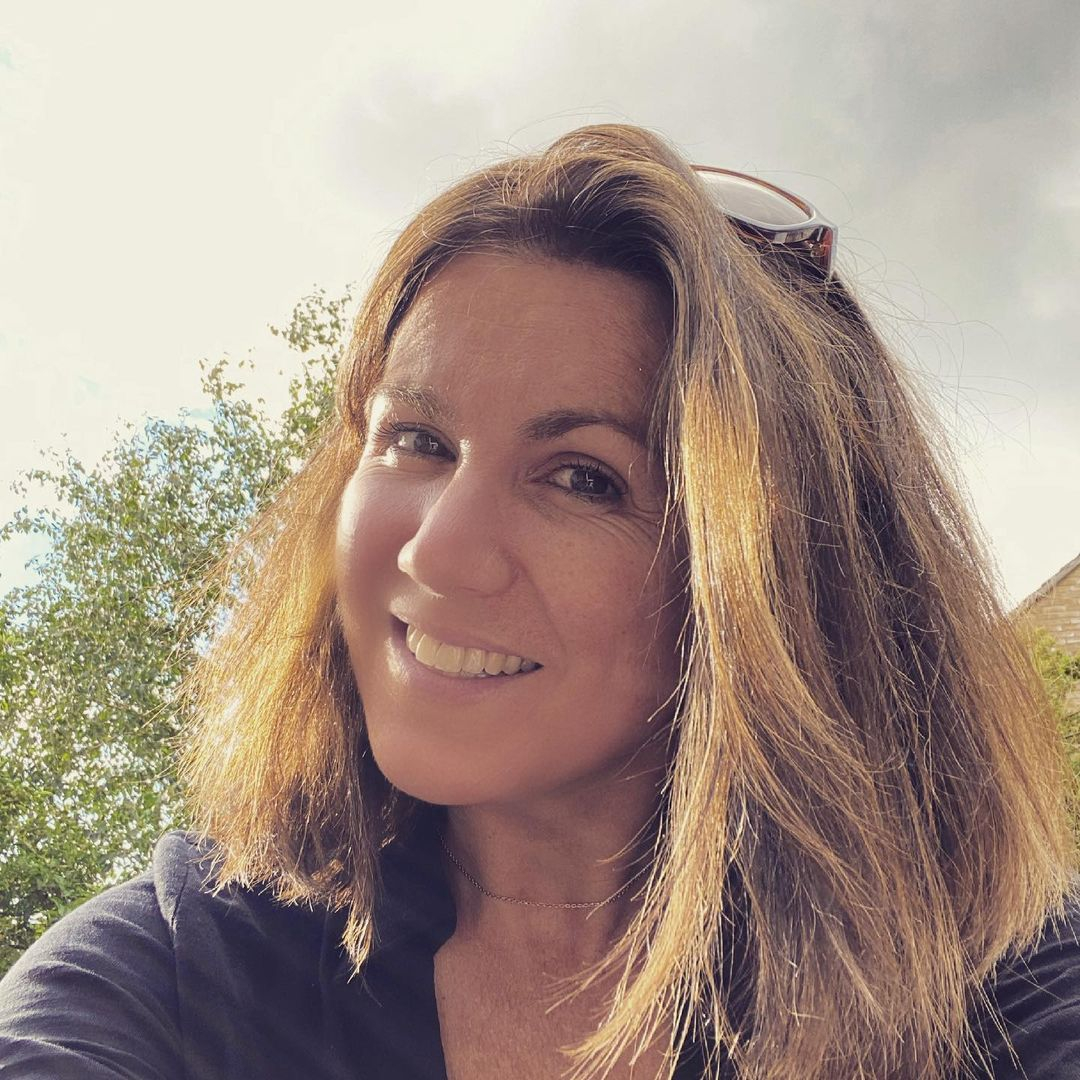 The 50-year-old shared the selfie which saw her sporting a golden tan and new blonde locks, however Susanna quickly cleared up that her new look was down to a filter.

In the caption, she wrote: "#SUNSHINE! Hope you have had a gorgeous weekend – back @gmb tomorrow with the legend Richard Madeley, after a wonderful week off.

In the snap, Susanna can be seen from the shoulders up as she flashed her pearly white smile while looking into the camera lens.

Wearing a navy T-shirt, she completed the look with her glasses on top of her head and gold thin chain around her neck. 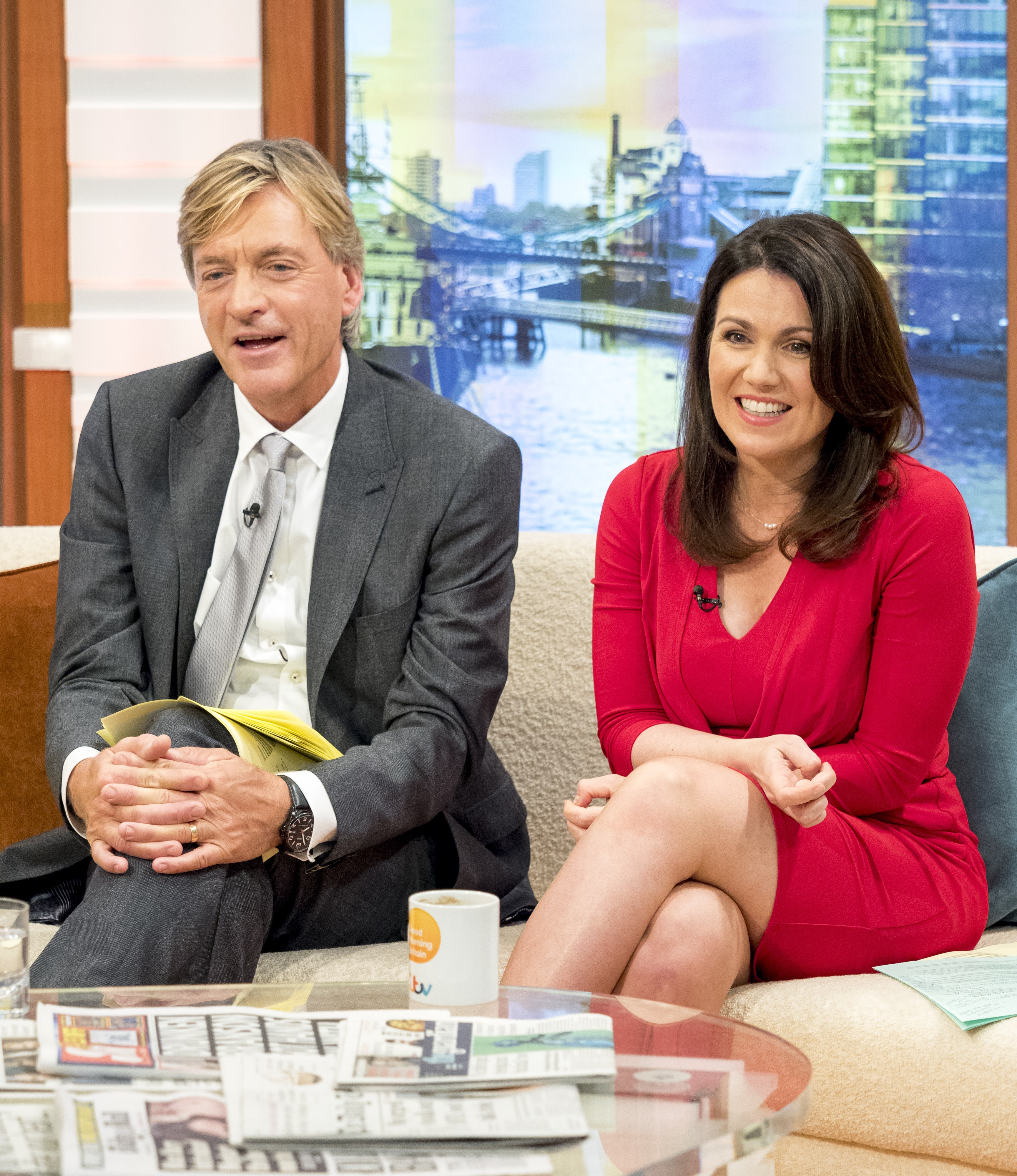 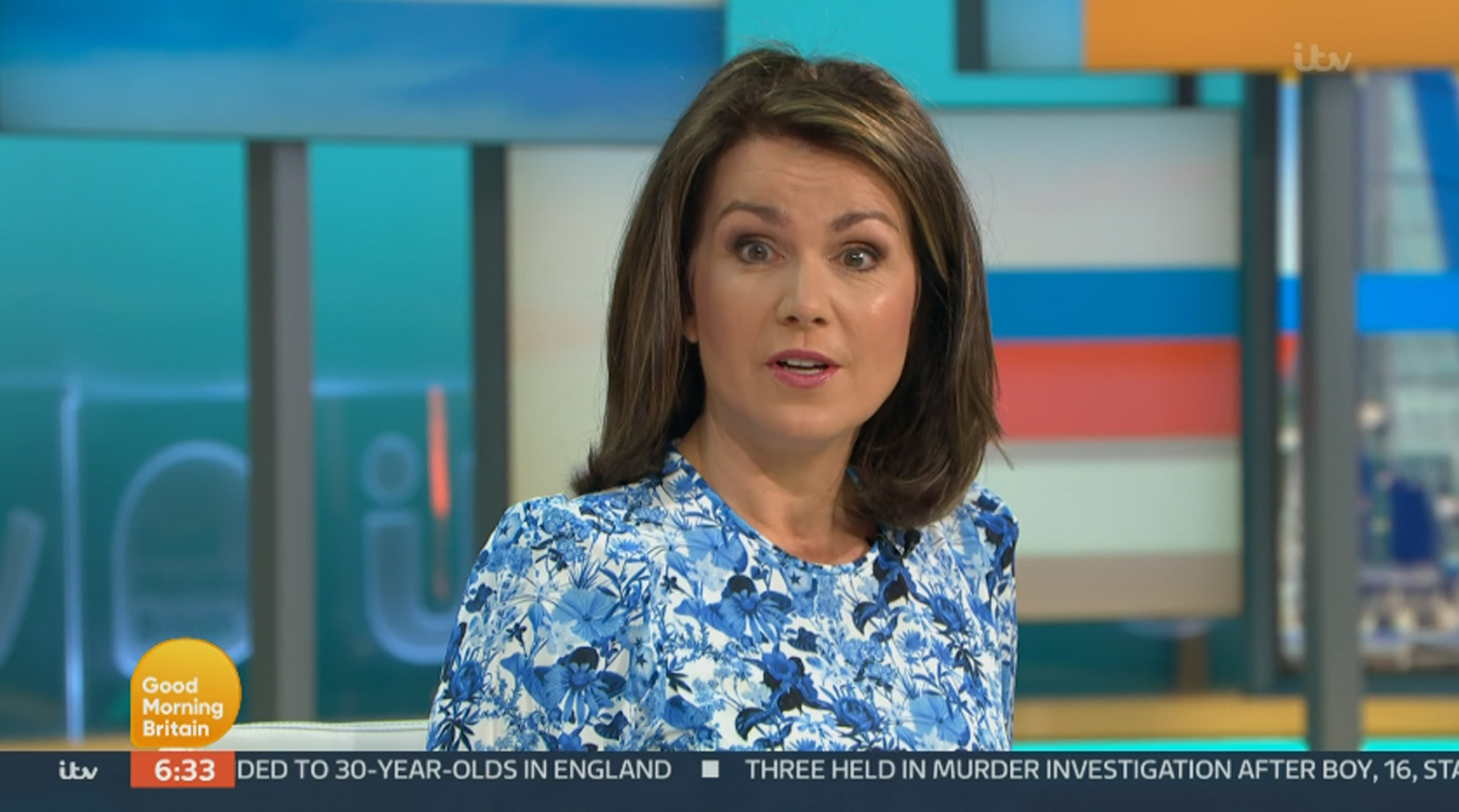 It comes as Richard Madeley, who presented on This Morning for 21 years, has stepped in to replace Piers Morgan for now after the star walked off the set for good following an argument over his Meghan Markle comments.

Richard, 65, recently let slip that Piers was allegedly planning to leave GMB for two months before he walked.

Kicking off the programme, Richard remarked that he hadn't been in the studio since March 2020.

"So I would have been sitting alongside you quite a lot then, but all that went west and here I am."

While it appears that Richard was referencing April and May 2021, it is not entirely clear if he actually meant last year.