'Teen Mom 2': Jenelle Evans Is Blaming Reddit for All of Her Problems

After a few months of relative calm, Jenelle Evans is back at it again. Last week, the mother of three and former Teen Mom 2 star took to Facebook to trade public insults with her husband, David Eason. This week she’s on social media blaming Reddit users for a slew of alleged misdeeds. The Monday morning rant series concluded with Evans musing about suing the platform. The tweets have since been deleted.

Evans may have deleted the bevyof tweets she sent out on Monday morning, but as everyone knows, the internetis forever. TheHollywood Gossip rounded up the very best of Evans’ statements, andfrom the looks of it, the former TV personality has a real bone to pick with Redditusers. 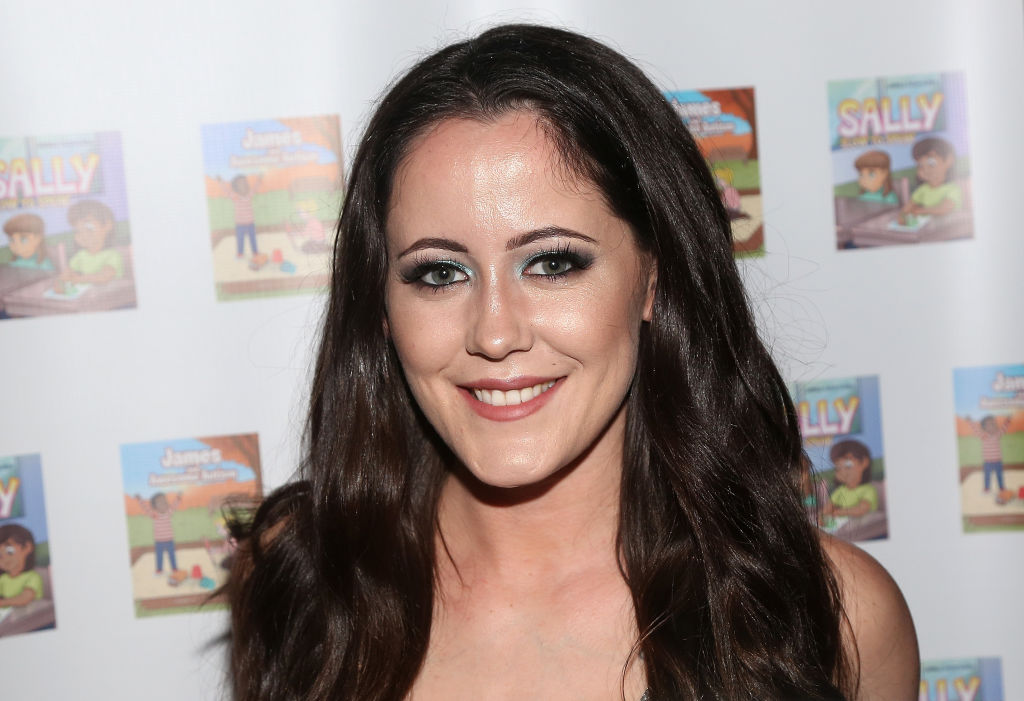 RELATED: ‘TeenMom 2′: Jenelle Evans’ Makeup Business Could Not Be Doing Any Worse

The mother of three alleges userson the platform are responsible for her loss of income. It’s hard to ascertainwhat income she’s speaking about in her tweets. Evans did not elaborate. Shecould be talking about her career with MTV, or hermakeup line, or any number of business projects that never got off theground.

It seems clear that Evans blamesall of Reddit for her failed career. She even mused about the possibility ofsuing Reddit, or the Reddit users who speak badly about her. The recipient ofher theoretical lawsuit is a little unclear.

I don’t care what they say, I love you no matter what. Here’s to new beginnings 🥰 #MarriedLife #HappyWifeHappyLife

In one of her tweets, she claimsto have been the victim of “targeted harassment.” Later, on Instagram Live,Evans shared a screencap in which another user suggested she get a lawyer andsue Reddit. The other user, whose name was edited out, suggested Evans had “plentyof proof.” She also accused Reddit users of callingthe police, CPS, and the FBI on her and her husband.

MTV decided part ways with Evansin April 2019 after her husband was accused of killing the family dog. Easonlater confessed to killing the French bulldog, claiming the dog was “aggressive”toward the couple’s daughter, Ensley. Jenelle spent months defending hertroubled husband on social media, even after the incident cost them custody ofthree children who resided in their home.

Amid hercustody battle, Evans attempted to launch a makeup line. The makeup launchwas reportedly hampered by Reddit users who contacted the business that was setto host the event. The inaugural brow kit sat on the shelves for months, and itappears as though the entire venture was a failure.

With a failed makeup line hanging over her head, Evansseemed to be open to the idea of returning to Teen Mom 2. She toldseveral publications that she was unsure of where she stood with the productioncompany. While Evans seemed to remain hopeful that the network would ask herback, that wasn’t meant to be.  Hercontract with the production house officially expiredin April 2020. She has yet to announce any future entertainment ventures.