Ben (played by Ben Norris) took centre stage in the special episode of The Archers, which will have an impact both in the fictional world and reality. In a BBC soap first, it was not only the characters who buried a time capsule but behind-the-scenes, producers and the cast have been putting together their own collection of memories to help inspire future characters and scriptwriters. However, the time capsule buried in Ambridge will have last implications for years to come as it seems some dark secrets are going to be harboured deep below the ground.

The latest instalment from the long-running serial drama featured Ben bury some treasures from the village in the modern-day that will be unearthed in 10 years time.

Along with best friend Ruairi Donovan (Arthur Hughes), Ben went around asking his neighbours if they had any contributions.

Using the 18th birthday gift he was given by Leonard Berry (Paul Copley), the youngest Archer boy buried the capsule in a field on Brookfield farm.

Some of the information inside contained reflections on the explosion at Grey Gables, the COVID-19 pandemic and even life-changing secrets being harboured by the residents of Ambridge.

As the soap is an audio drama, some of the cast recorded their characters’ donations to the treasure trove which the team in 2031 could use to formulate new storylines. 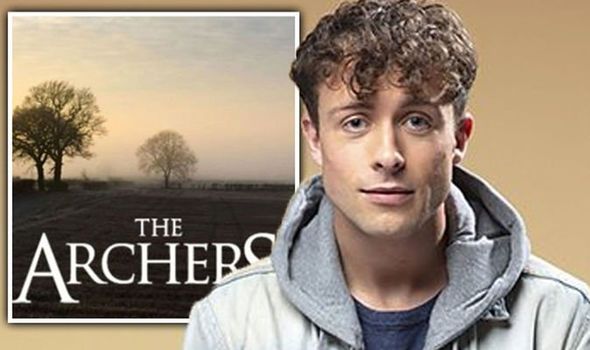 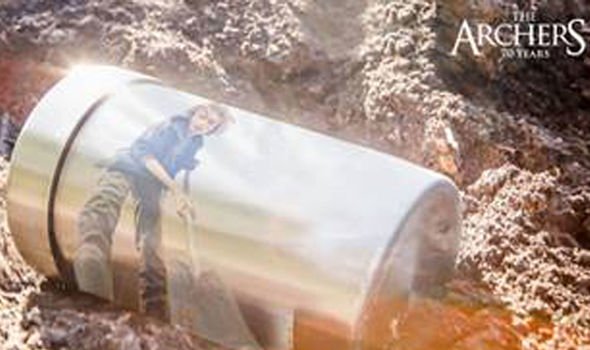 It will not be known who could be harbouring the life-changing secret until the residents of Ambridge open the time capsule in a decade’s time.

Editor of the programme, Jeremy Howe said: “There are no other serial dramas that have a legacy as long as The Archers to refer to.

“Day by day across 70 years, its depiction of rural and family life with all its ups and downs constantly informs the present-day ebb and flow in Ambridge.

“And at the same time the production team, the current custodians of the programme, are sowing the seeds of the future.” 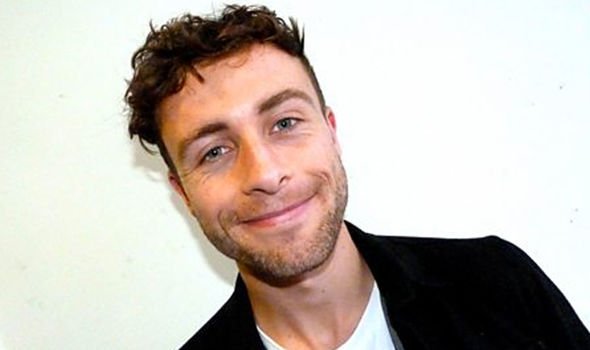 “For example, through Pip’s rewilding project or the arrival of new life such as baby Martha Jasmine Carter,” he continued.

“The full extent of the time capsule’s content is a secret and so its ‘harvest’ come 2031 is a truly intriguing opportunity for storylines of the future.”

With Ben being the one who buried the time capsule, he could have the biggest secret of all which would rock the very foundation of the programme.

As he is a part of the infamous Archer clan, he could be hiding a crime that could tear the family in two if it was ever revealed. 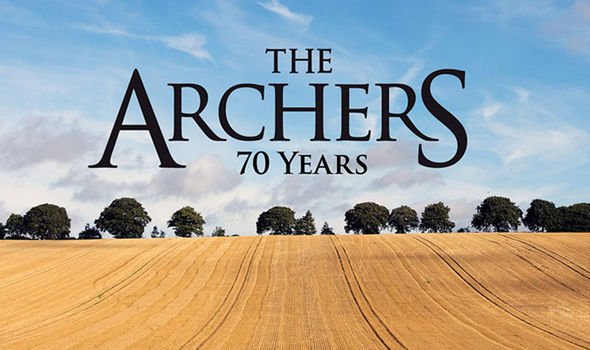 No other soap opera has ever approached a present-day storyline in such a way that one day, it will dictate what twists unfold in 10 years time.

The episode will go down in the history books as since it began broadcasting on the station in 1951, it has never seen anything like this happen.

Secrets have embedded the very core of the programme over the past seven decades and the residents have been able to remain united in the face of such uncertainty.

However, will anyone be able to get over the repercussions of this latest life-changing secret being revealed if they knew it was buried on a farm for 10 years?

Earlier this year, it was explained the show was going to be marking its 70th birthday in a number of ways.

Stars of the programme have already been making appearances on other Radio 4 shows, including Woman’s Hour and Farming Today.

Once again, editor Jeremy Howe said: “Almost daily and in real-time The Archers has tracked life in the village of Ambridge across years and more than 19,000 episodes.

“No work of fiction or drama can truly compare to that. As I look back on this incredible legacy, I am looking forward to the next 70 years of The Archers.”

The Archers airs weekdays at 7pm on BBC Radio 4.