'The Blacklist' Boss Jon Bokenkamp on Series Finale: 'We Have a Story and It’s One We’re Sticking To'

By now, most know that The Blacklist creator Jon Bokenkamp announced his exit from the long-running NBC series. For eight seasons, Bokenkamp manned the helm of one of TV’s most intriguing mysteries about FBI informant Raymond “Red” Reddington (James Spader). His departure leaves a lot of unanswered questions regarding the future of the show — namely how it’ll all end. 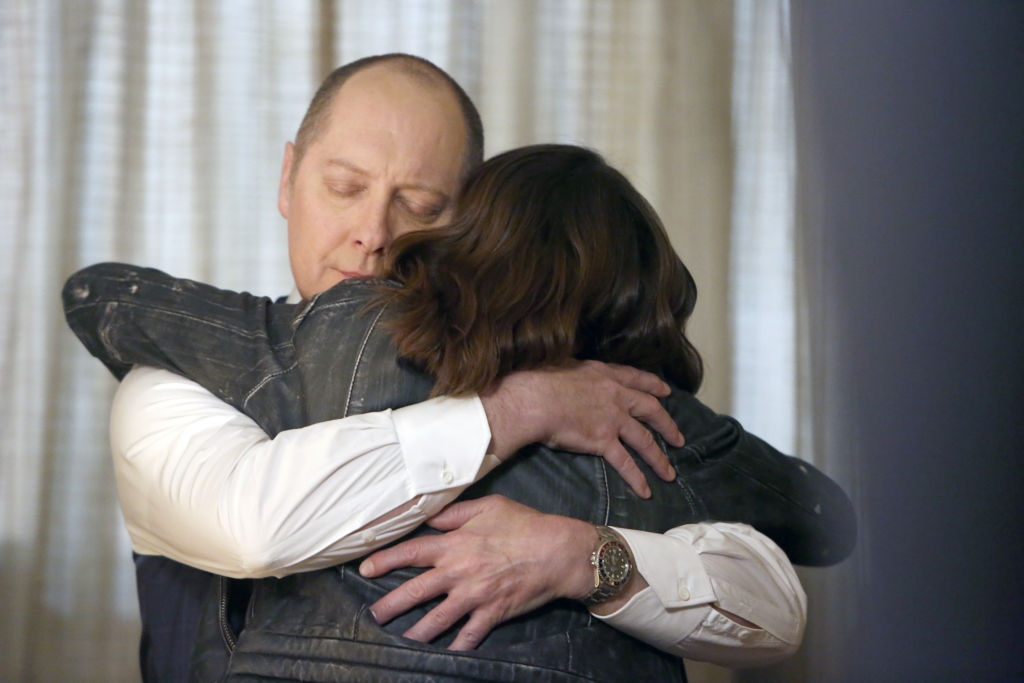 With eight seasons of storylines, it’s tricky for The Blacklist to keep things consistent — especially when it comes to the mythology surrounding the fulcrum, Sikorsky Archive, N-13, and all the Russian character backstories. Bokenkamp never denied the fact that The Blacklist was his first go at TV, so how did he keep it all straight? At first, things were drawn on a storyboard wall but then the series really took off.

“It’s more of a bible now,” he previously told Digital Trends. “Occasionally, if we bump up against something like, ‘Does Liz speak Russian?’ — we have to go back to the bible to keep it straight and to be on point with exactly what the backstory is.”

He continued: “We’re very religious about being honest and true to the mythology of the show, the origins of it, and where we’re planning to go. So, yeah, we’re meticulous about the mythology and maintaining the bible that we’re adding to, and checking against it to make sure we’re not contradicting ourselves in the storytelling.”

The season 8 finale of The Blacklist left viewers stunned when the leading lady Elizabeth Keen (Megan Boone) was killed off. While it’s not the end of Reddington’s journey, or that of the series just yet, it is the end of an era. In that same Digital Trends interview, Bokenkamp seemed confident in how the series would end.

“What I’ll say about the trajectory of the show and where it’s going — and where it’s been going since Day 1 — is that we do have a grasp on who these people are, how they’re interconnected, and what the agendas are,” he said. “That, of course, shifts at times, and adjusts just because of the nature of doing 22 episodes of TV each season — and we don’t want to get there too quickly.”

He continued: “We’re fortunate to know where we’re going and fortunate to have smart writers on staff who are keeping us in line with that. I don’t think we could tell as complex a story or as emotional a story if we were just winging it.”

Raymond Reddington is ‘The Blacklist’ guide

With the use of the bible, the writers have crafted a complex narrative that could end with season 9, or longer. Regardless, Bokenkamp reiterated for reassurance.

“No matter how long we’re on? I have in my heart — and James Spader shares it, and executive producer John Eisendrath and the people in the writer’s room do too — that we have a story, and it’s one we’re sticking to,” he said. “

He added: “You figure out your destination, you find a couple of towns you’re going to stop in along the way, you look at the map and study it, and then you throw it away. You still know exactly where you’re going, and you know what marks to hit along the way. That’s true for each season, and that’s true for the series. At times, it adjusts slightly, but the truth of who Reddington guides us in every single episode. It also makes writing the episodes incredibly difficult, but it is our guide.”

So, as long as Reddington is alive, so is their guide.

Will the series still end with Bokenkamp’s original vision?

The sudden departure of Bokenkamp (along with star Boone) left for a confusing mix of emotions among fans following the season 8 finale. The changes will more than likely be reflected in the coming season — at least, in some way. Bokenkamp’s vision for the series finale seemed to be well thought out and planned so long in advance, it’s hard telling if the remaining executive producers (one being Spader) will follow through or take a new direction.

All in all, we’ll have to wait and see.

The Blacklist returns this fall to NBC.