The Chase fans confused noticing a secret link between players

THE Chase were left distracted after they spotted a secret connection between the players.

In tonight's episode of the ITV game show, host Bradley Walsh witnessed a thrilling game between the team and chaser Paul 'The Sinnerman' Sinha. 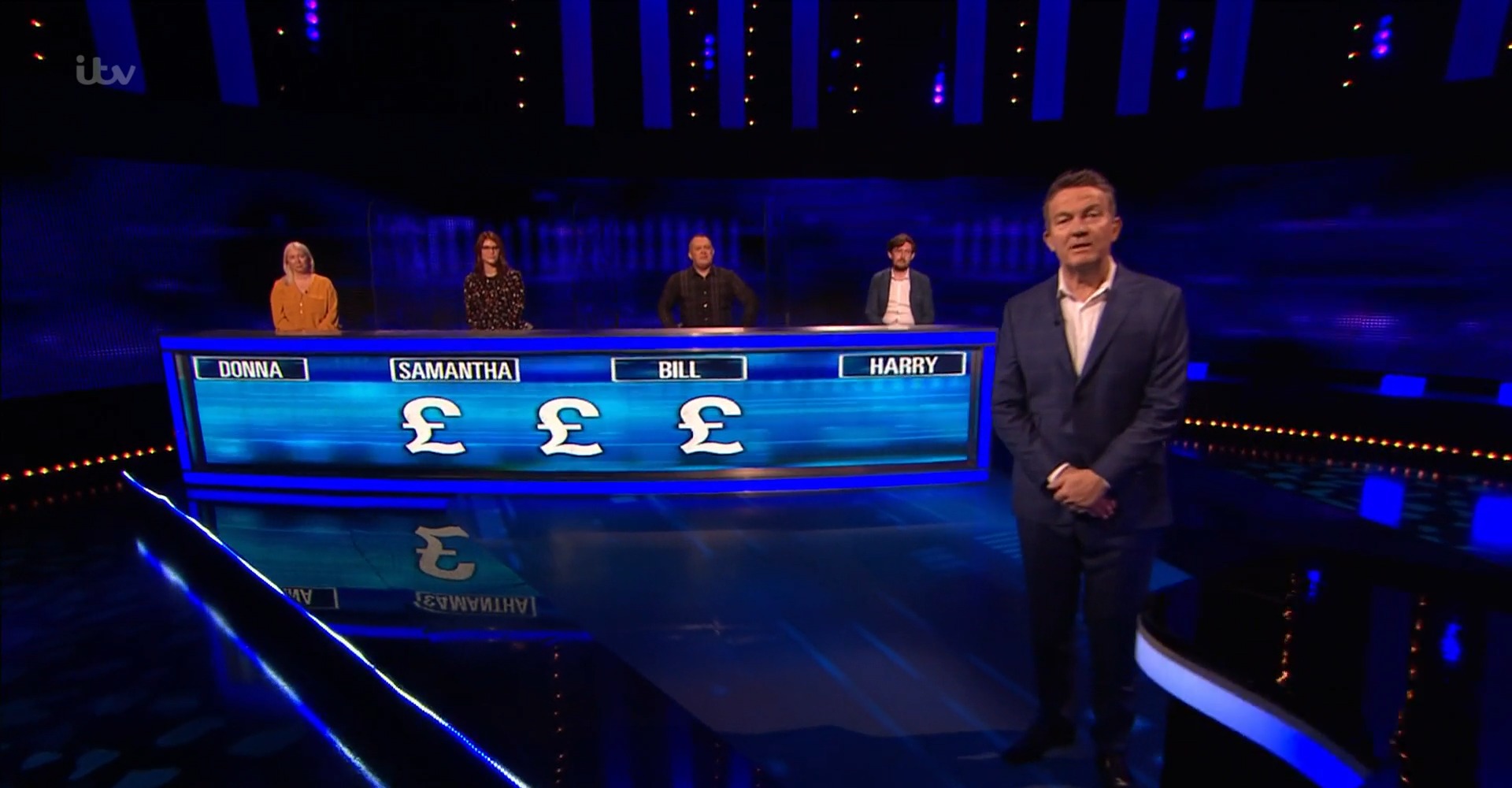 The quartet of Donna, Samantha, Harry and Bill each had an opportunity to take on the cash builder round and later went head-to-head with Paul in an intense battle of wits.

However, viewers noticed the names of all four contestants were characters from the 2008 musical Mamma Mia!

After the interesting discovery, fans took to Twitter and one posted: "notice how all the people on the chase are called donna, Harry, bill and sam(antha) mamma mia #TheChase."

Another wrote: "Harry, Bill, Samantha (Sam) and Donna? I smell a Mamma Mia theme with the names #TheChase."

Another a fan replied: "Mamma Mia 3 came out earlier than I expected #thechase."

While a fourth viewer responded: "Sensing a mamma mia theme with the names on #TheChase today."

The film is based on the songs of Swedish pop group ABBA, with the additional music composed by ABBA member Benny Andersson.

A decade later in July 2018, a sequel titled Mamma Mia! Here We Go Again was released, which featured most of the main cast. 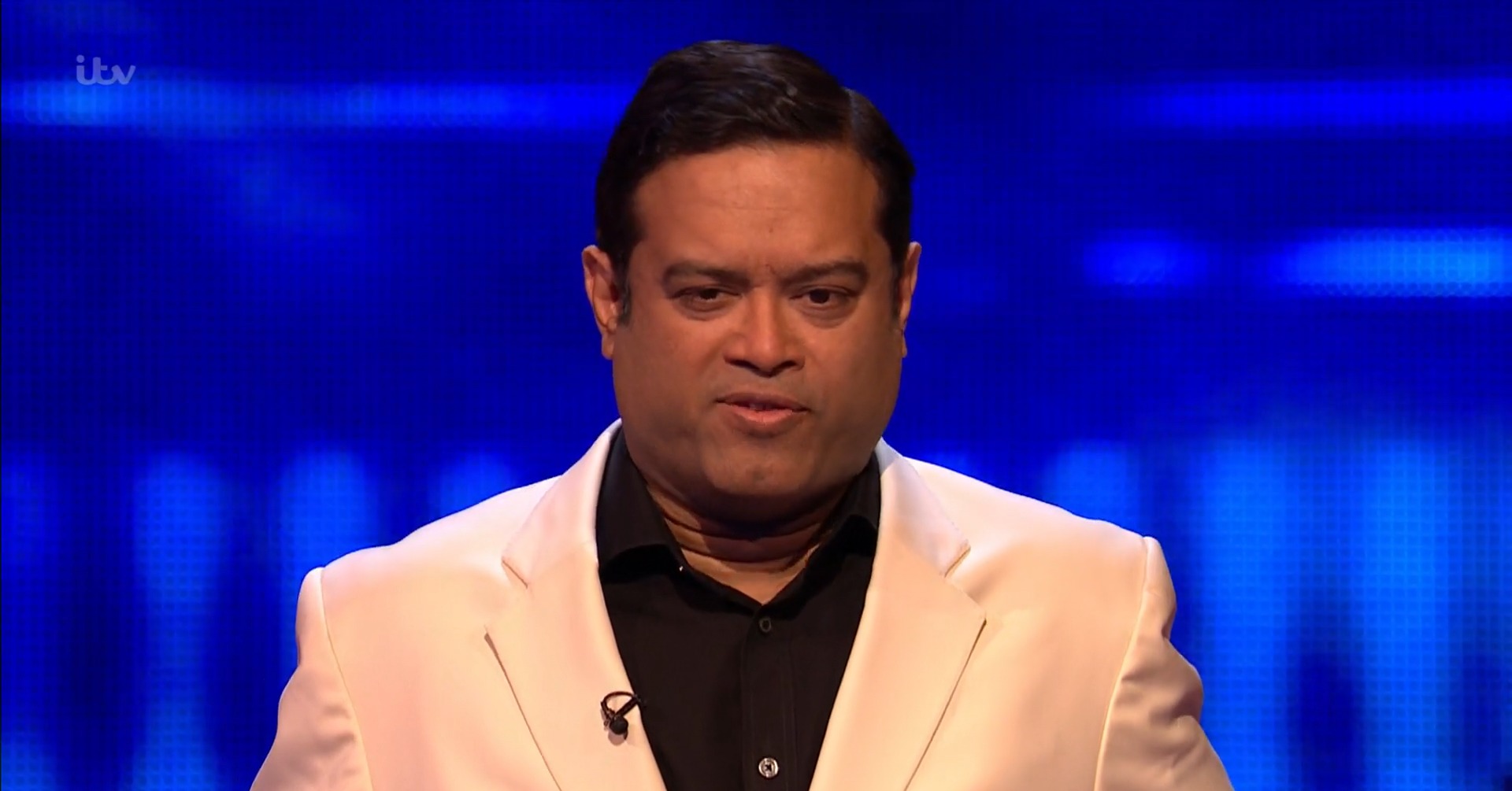 After Harry exited in the first round, it was up to Bill, Samantha and Donna to try and defeat The Sinnerman.

The trio did exceptionally well in the final round as they answered 20 questions correctly.

Paul was unable to catch them meaning they each walked away with £5,333.

The Sinnerman applauded the team and said: "You played superbly those were tough questions.

"I think that's as well as I've ever played, in terms of the difficulty level of questions, and I didn't come close to beating you. Well played."