'The Ellen DeGeneres Show' Allegations 'Destroyed' the Host: 'I Am Who I Appear to Be'

In 2022, The Ellen DeGeneres Show comes to an end. Over the past year, allegations surrounding the talk show’s work environment led to an investigation, with the host later addressing the event. Ellen DeGeneres explains why she was “destroyed” by the claims against her.

‘The Ellen DeGeneres Show’ premiered in 2003

Following a beginning in stand-up comedy, a popular sitcom, and a landmark coming out announcement, DeGeneres rebranded herself as a host. She hosted the Grammys and the Emmys before scoring her own daytime talk show, The Ellen DeGeneres Show, which premiered in September 2003.

The show combines the usual elements of speaking to celebrity guests with games and gags. DeGeneres is known for her dancing, scaring her guests, and much more. She also sometimes brings on the stars of viral videos and gives away gifts and prize money to them and her audience.

The host and show faced allegations in 2020

The Ellen DeGeneres Show’s wholesome reputation began to fade in July 2020. BuzzFeed published articles with stories from former employees of the show who spoke about a toxic work environment. Though DeGeneres herself wasn’t mentioned much, allegations cropped up against her top producers.

DeGeneres ultimately addressed the news, apologizing to the former employees and promising change. WarnerMedia conducted an internal investigation. Eventually, a few executives were fired. DeGeneres resumed her 18th season in September 2020, where she once again spoke about the investigation.

DeGeneres announced the show’s end in 2022

In May 2021, DeGeneres announced that the next season of The Ellen DeGeneres Show, her 19th, would be the last. “I was going to stop after season 16,” she told the Hollywood Reporter. But that wasn’t possible. “We [settled] on three more years and I knew that would be my last. That’s been the plan all along.”

“It’s going to be really hard on the last day, but I also know it’s time,” DeGeneres said of her decision. “I’m a creative person, and when you’re a creative person you constantly need to be challenged.” She continued, “And as great as this show is, and as fun as it is, it’s just not a challenge anymore.”

She says the investigation ‘destroyed’ her 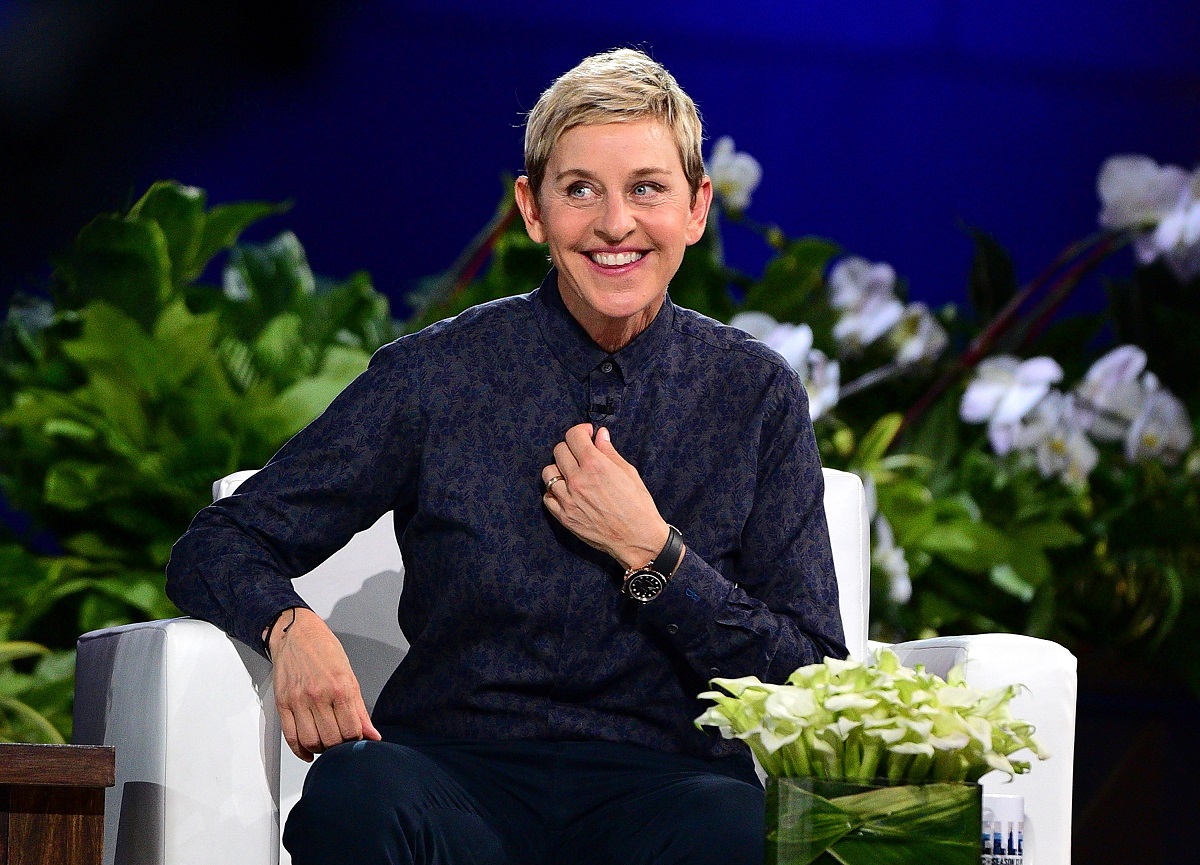 Though not the cause of her exit, DeGeneres did touch on the allegations. “My whole being is about making people happy,” she said. “And with the talk show, all I cared about was spreading kindness and compassion and everything I stand for was being attacked. So, it destroyed me, honestly. I’d be lying if I said it didn’t.”

“I just want people to trust and know that I am who I appear to be,” she continued calling her reputation “a lot to live up to.” “I started saying ‘be kind to one another’ because I really believe people should be kind to one another,” DeGeneres noted of her catchphrase. “I am kind, I’m also a woman and I’m a boss.”