Fans of the show The Flight Attendant were ecstatic to hear that, the day after the season one finale aired, HBO Max renewed the hit series for a season two. Star and executive producer Kaley Cuoco revealed what attracted her to the show in the first place, as well as what fans can expect in season two.

Based on the novel of the same name by Chris Bohjalian, the HBO Max series The Flight Attendant was renewed for a second season earlier this year.

Many The Big Bang Theory fans were keen to see what project former star Kaley Cuoco would pick next, and many were surprised with her choice.

The storyline follows Cassie as she scrambles to put the pieces together after she wakes up in a Bangkok hotel room with a dead passenger lying next to her. 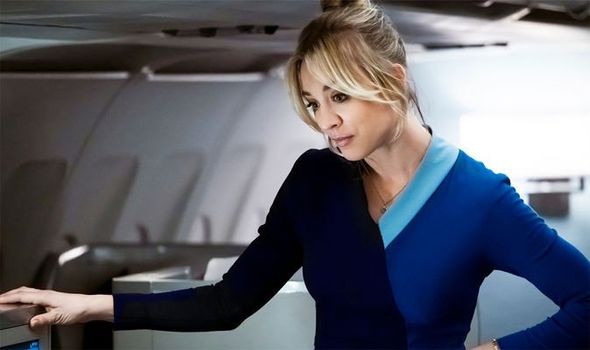 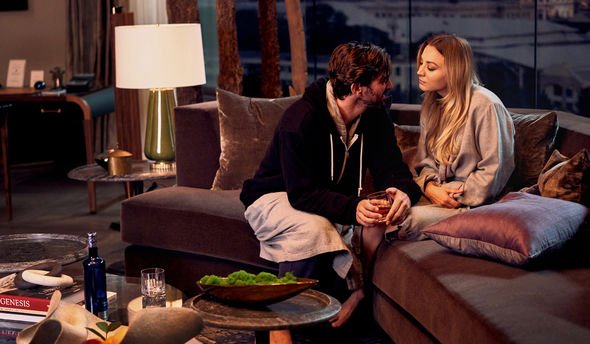 Speaking at Deadline’s Contenders Television virtual event, Kaley Cuoco drops some hints about what can be expected for season two, as well as the state of Cassie after season one.

“You know, I was very clear when we decided to do a second season that I didn’t want Cassie to suddenly be like an FBI agent.

“That was just not what we wanted her to be.

“She’s still gonna be the girl that everything is happening around her,” she added, promising viewers that a drastic change to the character would not be happening. 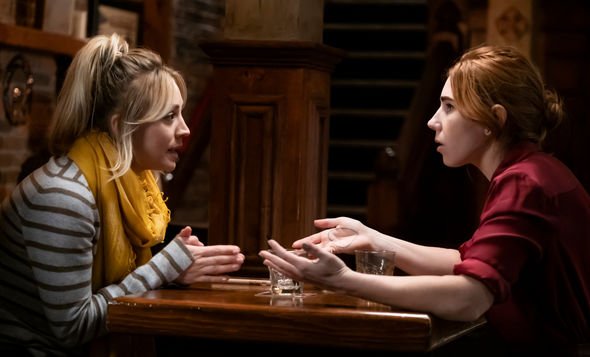 Many fans have been wondering whether the show will head in a more federal intelligence and investigative area for the next season.

Kaley explained: “I think we are going to be adding that slight CIA aspect on the side but, as you heard, Cassie moves to California, so Cassie moves to LA first year sober.”

Viewers should be pleased to hear that Kaley has promised more of the same old Cassie, and viewers can look forward to more shenanigans in the future.

“She makes all the wrong decisions, and what you’re not supposed to do when you become sober,” she continued.

“She’s going to learn very quickly that it’s not as easy as she thought.”

Kaley is the executive producer of the show and helped to get the project off the ground.

She also revealed what initially attracted her to the book, saying: “Well, I really like the cover of the book. They said, you know, don’t just a book by its cover, but I did!

“I really did read two sentences, I don’t know how many people believe that story but it’s true.

She continued: “So I dove right in and got the rights, and about six months later, I was like ‘oh my gosh, what do I do now’ but I just loved Cassie”.

Kaley went on to explain why she was attracted to playing the role of Cassie, adding: “I mean, Cassie is sort of like an actor’s dream.

“I feel like I play 10 roles in one show. I got to do all the things, be funny, be sad, be depressing, be exciting.

“It was a total actor’s dream,” she concluded.

The series also stars Michiel Huisman as the mysterious, yet intriguing victim Cassie wakes up next to.

Zosia Mamet and Rosie Perez both play the best friends of Cassie, with Zosia’s lawyer character continually trying to help Cassie out of difficult situations.

Season one of The Flight Attendant is currently available to watch on NOW TV.