The Handmaid’s Tale Season 4 finally reunited best friends, June Osbourne (Elisabeth Moss) and Moira Strand (Samira Wiley). But the two seem to have lost a small part of their connection in their time away from each other.

In a recent interview, series star Samira Wiley talked about June and Moira’s relationship. And she hinted the two will butt heads as the season continues. 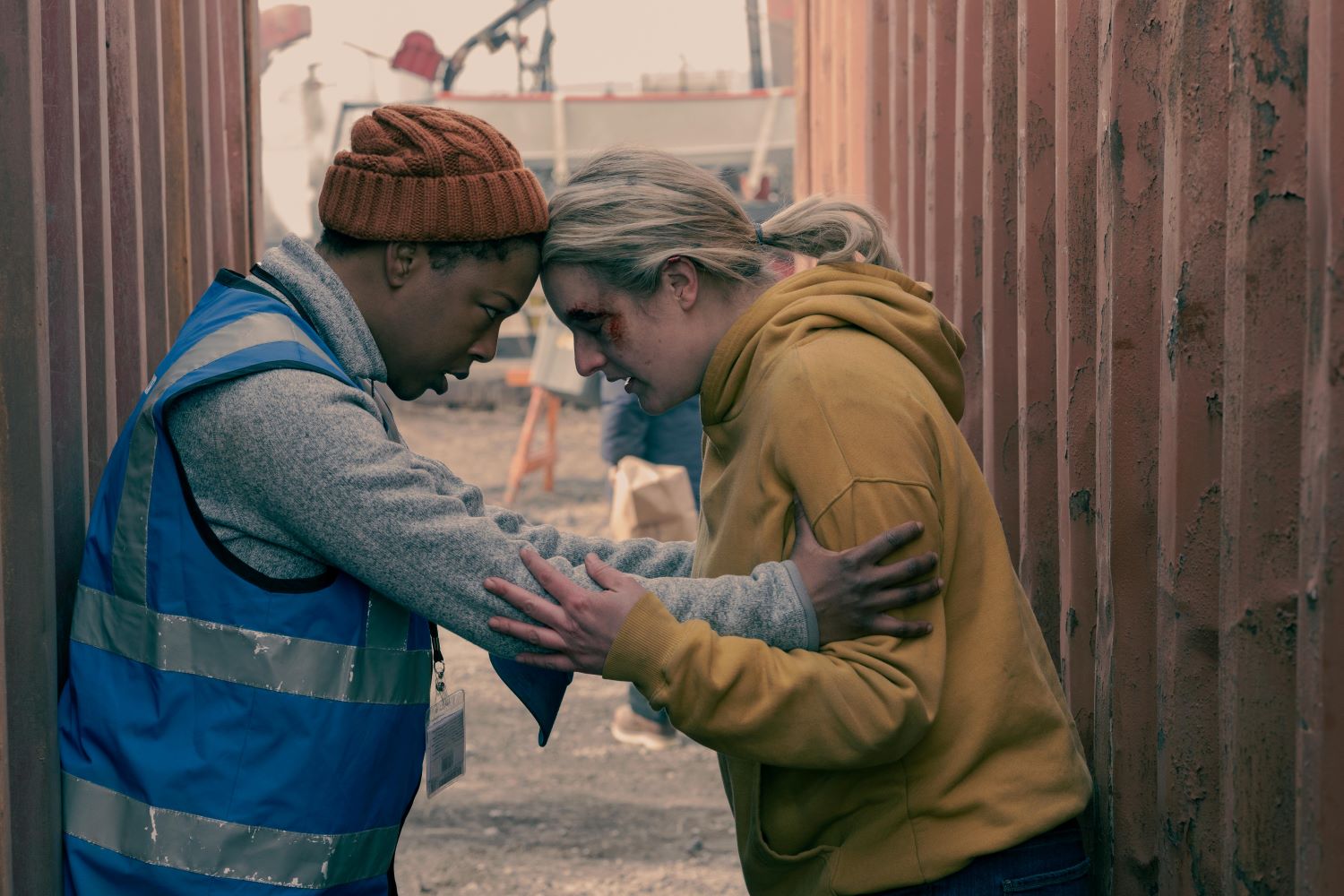 In episode 6 of The Handmaid’s Tale season 4, Moira finds June in the rubble of a bomb Gilead just dropped on Chicago. Moira urges her friend to go back with her on to the Canadian humanitarian ship. But June insists she can’t leave without her daughter Hannah.

Looking at the situation objectively, Moira points out how much danger June is in. And she tells her that she’s no good to Hannah if she’s dead. Moira convinces June that there’s a lot more she can do for her daughter from the safety of Canada.

June resists but eventually gets on the boat. But even on their way to Canada, the two argue about what the right next steps are for June.

June is still in fight mode. But Moira is just relieved to have her best friend back in her arms, safe and alive.

In a recent chat with GoldDerby, Wiley talked about how June and Moira’s individual traumas have shaped their current personalities. And she noted fans will notice the stark difference between them.

Recalling episode 6, in which June argues with Moira about getting on the boat to Canada, Wiley points out that the two besties are no longer who they used to be. And because of their differing perspectives, the friends may not always get along.

When talking to GoldDerby, Wiley also suggested fans shouldn’t expect June and Moira to fall back into their pre-Gilead relationship. She noted that because of all the trauma the two have been through, their friendship is destined to take on a different shape.

“You can’t be the same woman after what has happened,” Wiley explained. “And because the last four years have been so different, it’s not the same relationship. So we will be getting to know that as an audience but also in real-time.”

“Moira will be getting to know that, and that is a lot to swallow when you’ve just been

wanting this person back for this long so you can get back to where you were, and then all of a sudden, you realize that that’s impossible,” she added. “I’m not gonna say too much — I mean, Gilead transforms you, and that’s what this entire last few seasons have really shown.”