The Hotel Inspector is the hit Channel 5 show that sees Alex Polizzi visit struggling British hotels and help the owners turn things around. Alex herself is a business owner and hospitality expert but has recently opened up about the impact the coronavirus pandemic has had on the hotel industry. In a recent interview, Alex took a swipe at the government’s furlough scheme.

Hotel Inspector Alex has been busy over the past 18 months, as she’s attempted to convert a run-down 16th-century inn into a hotel.

Her renovation of the property, which she conducted alongside her mother Olga, will also be the subject of a TV programme later this year.

But, the Channel 5 star has recently opened up about the impact the ongoing coronavirus pandemic has had on hotels and the hospitality industry.

She’s hit out at the government, claiming that the furlough scheme has caused problems for her businesses. 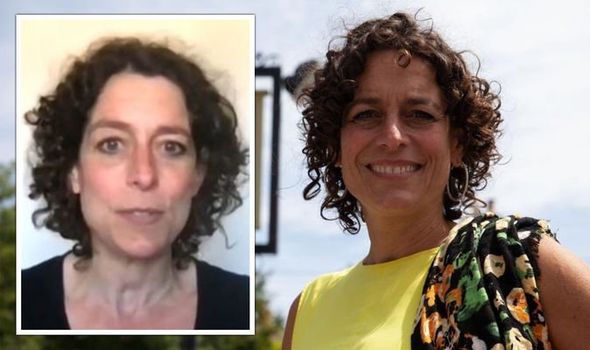 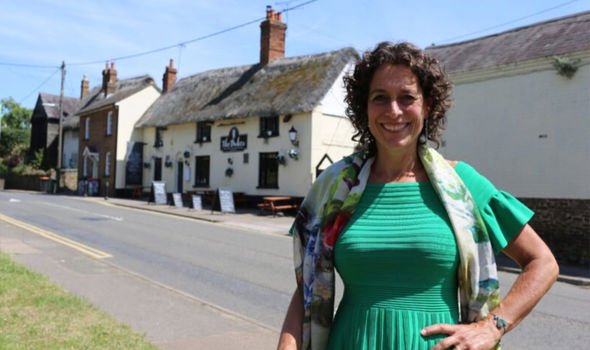 In an interview, Alex said: “The pandemic meant lots of people leaving the industry and then realising that there were lots of easier ways to earn a living.

“And the furlough scheme has made everybody incredibly lazy,” she claimed.

“Lots of people were paid for doing nothing and now don’t really want to go back to work,” Alex told iNews.

Alex revealed she often works in every department of her hotels, doing the physical jobs no one else wants to do. 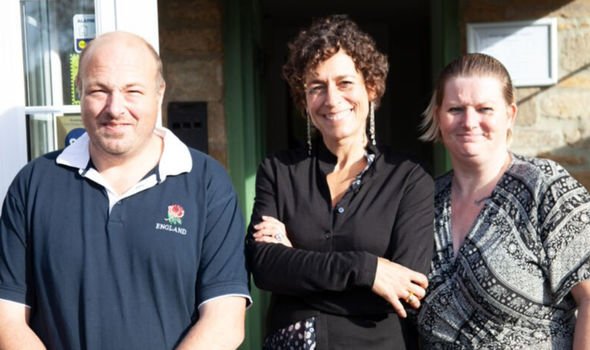 The furlough scheme, which sees the government pay a percent of the wages of people who cannot work or whose employers cannot afford to pay them, is currently set to continue until the end of September.

As the economy gradually starts back up, the government hopes most furloughed workers will be able to return to work.

However, Alex confessed the furlough scheme isn’t the only reason she’s been struggling to recruit staff recently.

The Hotel Inspector claimed that Brexit had also had a big impact on recruitment in hospitality.

“We had forgotten how much we relied on these enthusiastic young professionals from hospitality schools across Europe,” she remarked.

The irony is not lost on Alex, who was a vocal Leave supporter during the 2016 EU referendum, as she said: “I’m like the turkey who voted for Christmas.”

She went on to explain that the hospitality industry has gained a bad reputation in the UK in recent years, because of the hard work and low wages.

Alex revealed that she actually enjoys training up young recruits, but is very aware of how shallow the pool of workers really is.

The latest season of The Hotel Inspector is airing on Channel 5 now with new episodes every Thursday.

The series sees Alex attempt to help struggling hoteliers turn around their businesses.

She’s fronted 16 series of the hit show since 2008 and will soon be appearing in a new TV project.

Her renovation of The Star hotel is the subject of a TV programme that’s set to air later this year.

The Hotel Inspector airs Thursdays at 9pm on Channel 5.