The Jungle Book – animated vs live action cast: Who plays who?

The Jungle Book follows Mowgli, an orphaned boy raised in the Indian jungle by wolves. The Walt Disney production sees Mowgli’s closest friends Bagheera the panther and Baloo the bear try to convince him to leave the jungle before the evil tiger Shere Khan arrives.

The Jungle Book was first released in 1967 and initially became Disney’s second-highest-grossing animated film in the US and Canada.

Disney first released a live-action adaptation in 1994 and an animated sequel, The Jungle Book 2, in 2003.

In 2016 another live-action remake directed by Jon Favreau was released.

The film received praise for its visual effects, vocal performances, direction, musical score, and its faithfulness to the original animated film. 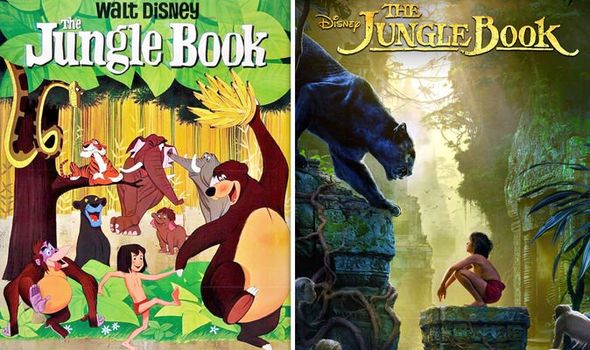 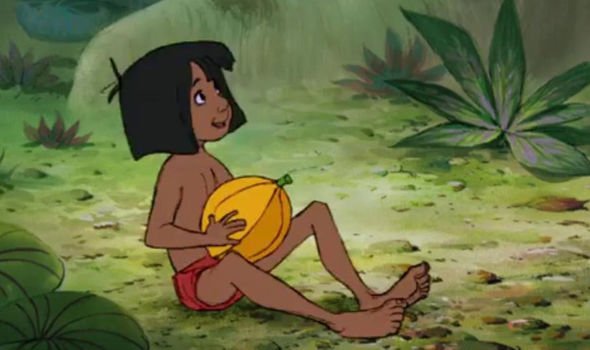 Who plays who in The Jungle Book animated film cast?

Bruce Reitherman as Mowgli, an orphaned boy, commonly referred to as “man-cub” by the other characters.

Phil Harris as Baloo, a sloth bear who leads a carefree life and believes in letting the good things in life come by themselves.

Sebastian Cabot as Bagheera, a serious black panther who is determined to take Mowgli back to the village and disapproves of Baloo’s carefree approach to life.

Louis Prima as King Louie, an orangutan who wants to be a human, and wants Mowgli to teach him how to make fire.

George Sanders as Shere Khan, an intelligent and sophisticated yet merciless Bengal tiger who hates all humans for fear of their guns and fire and wants to kill Mowgli.

Sterling Holloway as Kaa, an Indian python who also seeks Mowgli as prey, but comically fails each time he attempts to eat him. 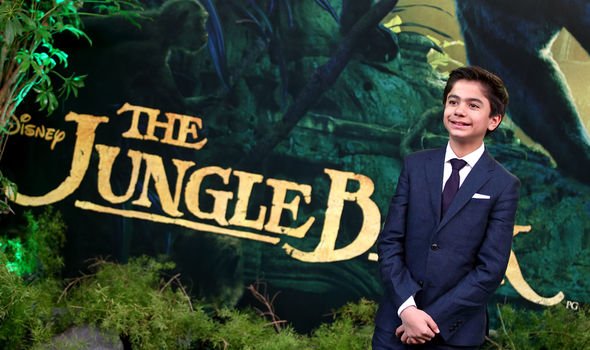 DON’T MISS
Disney Plus: The films and series you DIDN’T know were on Disney Plus [INSIGHT]
Disney+ UK: NEW poll reveals Britain’s most nostalgic Disney movie [POLL]
One of the best ways to stream Disney+ in 4K just got a HUGE price cut [EXPLAINER]

Who plays who in The Jungle Book live action film?

Neel Sethi as Mowgli. After extensive search, newcomer Neel Sethi was confirmed for the role, with casting director Rebecca Williams describing him as embodying “the heart, humor, and daring of the character.”

Ben Kingsley as Bagheera, a black panther who is Mowgli’s mentor and protector.

Idris Elba as Shere Khan, a fearsome, scarred Bengal tiger with a blinded left eye who wishes to kill Mowgli. 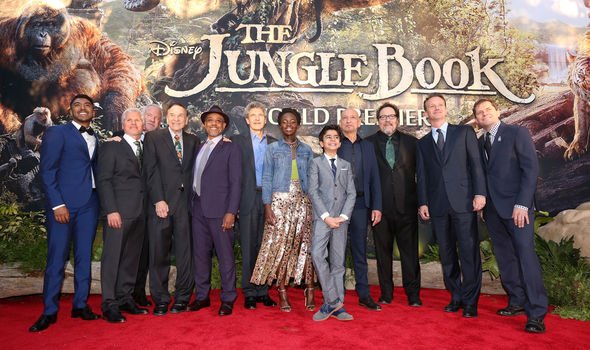 Lupita Nyong’o as Raksha, an Indian wolf who is Mowgli’s adoptive mother.

Giancarlo Esposito as Akela, a male Indian wolf who leads the pack.

Christopher Walken as King Louie, a giant ape who rules the Bandar-log.

Garry Shandling as Ikki, an Indian porcupine that observes the Water Truce, a character not featured in the original film.

Brighton Rose as Grey Brother, an Indian wolf pup who is the youngest of Mowgli’s adoptive siblings.