The Mandalorian bosses ‘not planning on recasting Cara Dune’ 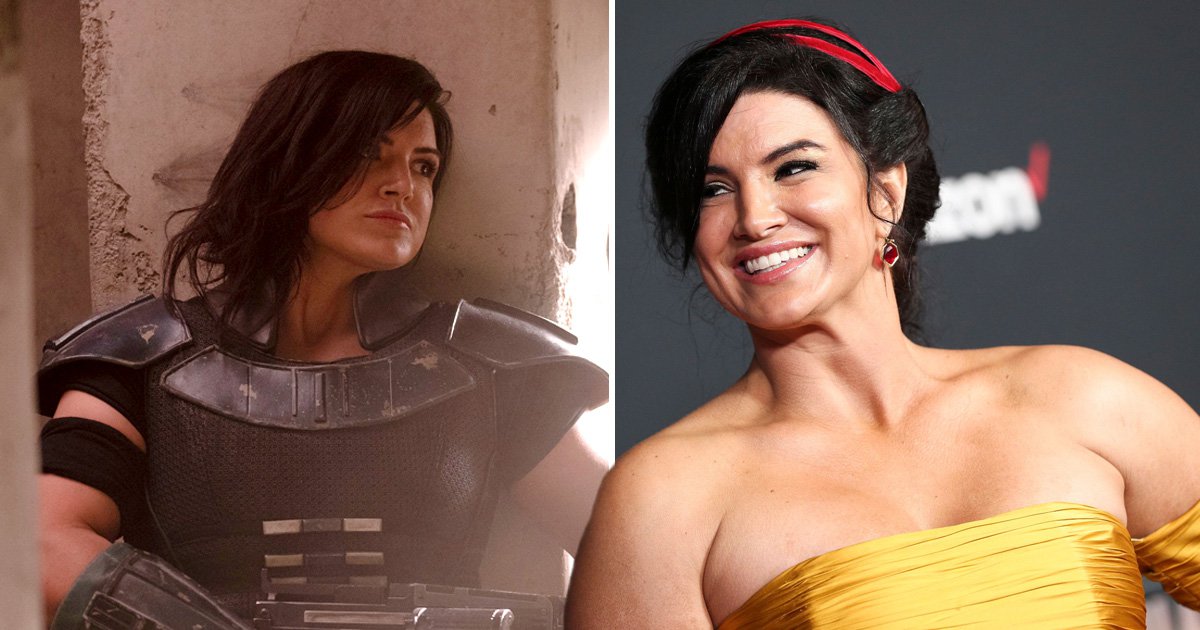 The Mandalorian’s Cara Dune won’t be recast after Gina Carano was axed from the Disney show.

It was recently announced that Carano would not be returning to the series after she reportedly compared being under Republican rule to Jewish people during Nazi Germany.

The former MMA fighter played Cara in seven episodes from 2019 to 2020.

Although a number of big names have been tipped to step into the role, insiders have claimed the character wasn’t part of the upcoming Boba Fett spin-off and a source at Lucasfilm told Hollywood Reporter that a recasting is not expected.

Confirming Carano’s departure in a statement last week, a spokesperson for the studio announced: ‘Gina Carano is not currently employed by Lucasfilm and there are no plans for her to be in the future.

‘Nevertheless, her social media posts denigrating people based on their cultural and religious identities are abhorrent and unacceptable.’

Carano was alleged to have posted a now-deleted post comparing being a Republican today to being Jewish under Nazi rule.

The post is reported to have said: ‘Jews were beaten in the streets, not by Nazi soldiers but by their neighbors…. even by children.

‘Because history is edited, most people today don’t realize that to get to the point where Nazi soldiers could easily round up thousands of Jews, the government first made their own neighbors hate them simply for being Jews.

‘How is that any different from hating someone for their political views?’

Carano has since claimed she found out about her firing from The Mandalorian on social media.

The Mandalorian is available to stream on Disney+.