THE Repair Shop viewers were left in tears as emotional guest Julia had her late father’s roller skates restored to their former glory.

Emotions were running high as fans followed the story of Julia with a pair of beloved roller skates, during Wednesday’s visit to The Repair Shop. 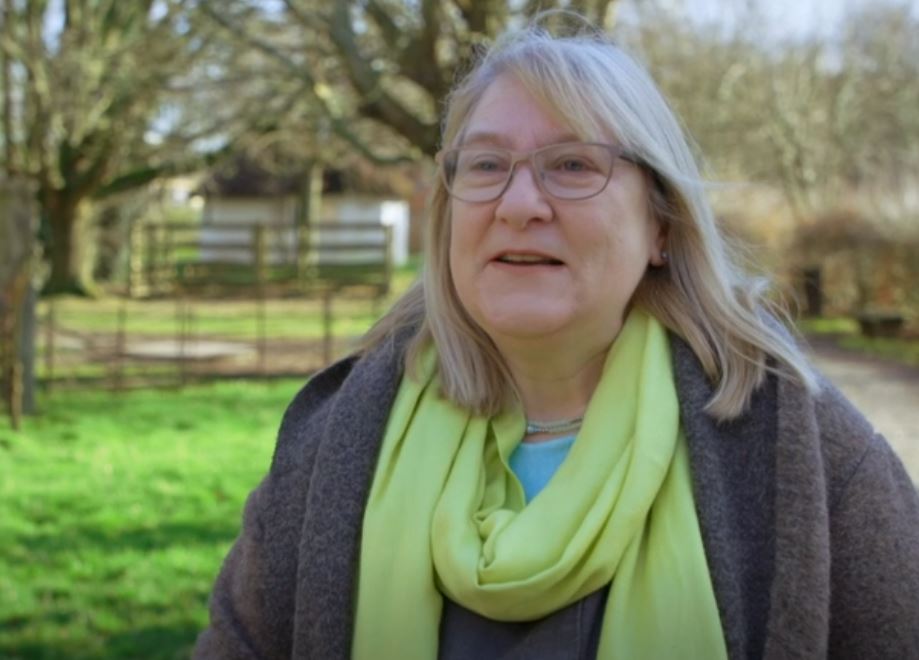 The much-loved BBC show delivered an impressive restoration on a pair of brown leather skates, which had been Julia’s father’s favourite pastime during his childhood in the 1930s.

Julia told viewers she was “excited” to see them repaired as she hoped to get the skates “ready for action.”

Overwhelmed with emotion, Julia’s voice cracks as she said: “Amazing. These are amazing.”

Breaking down in tears, Julia added: “As I touch them, I can feel him. I can just imagine my dad racing down to the roller-skating rink in Forest Gate to be with his skating mates. 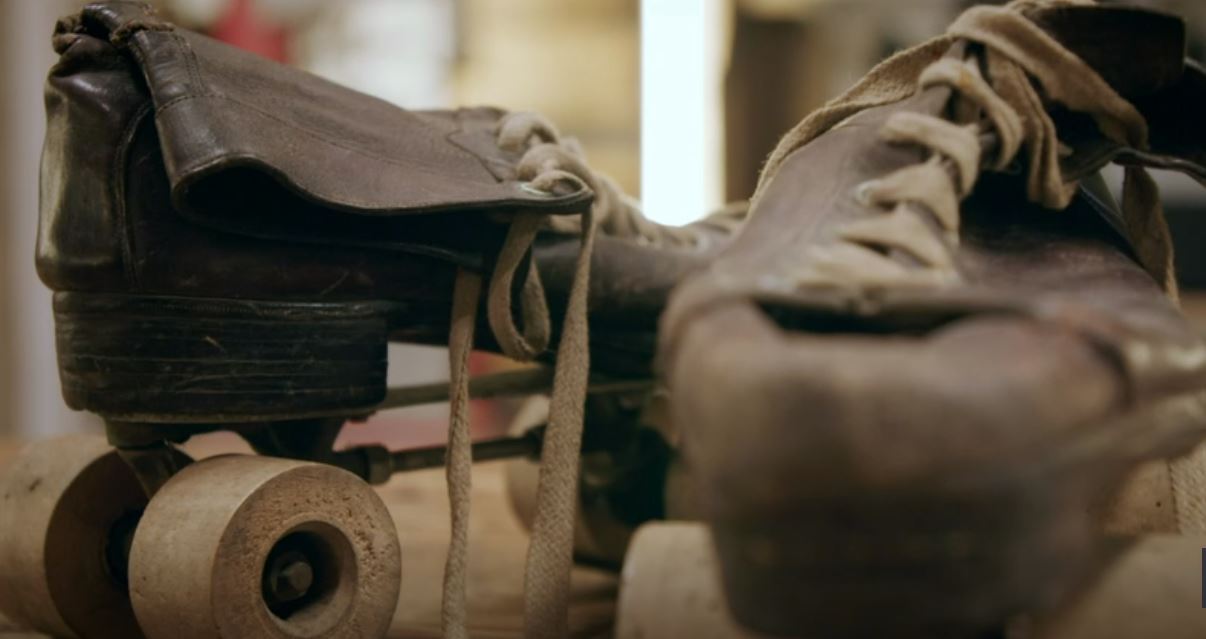 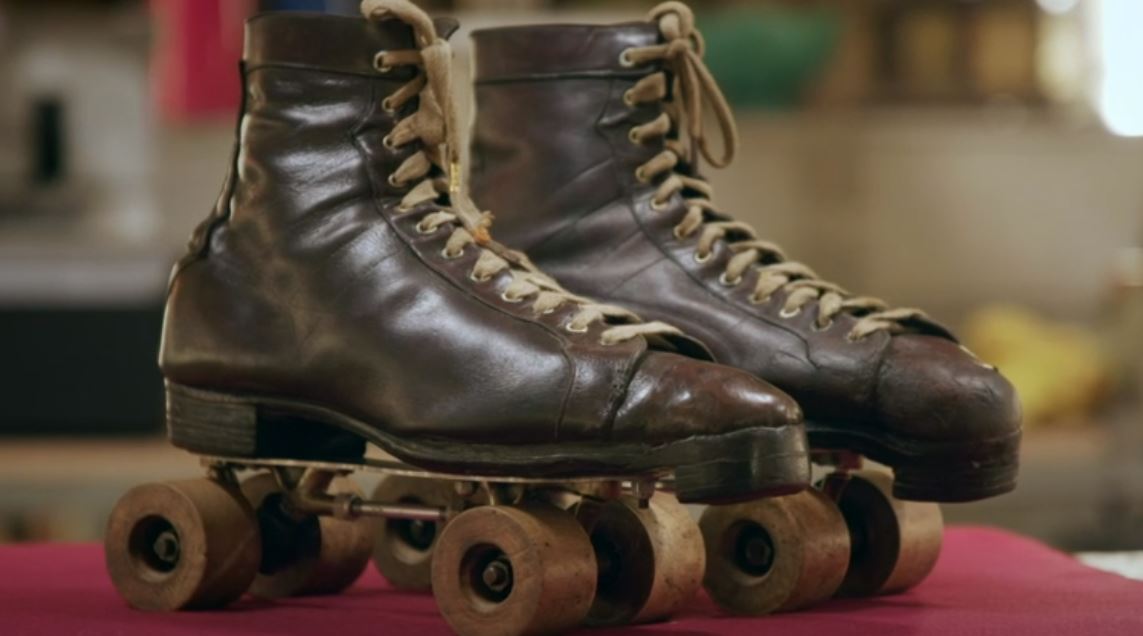 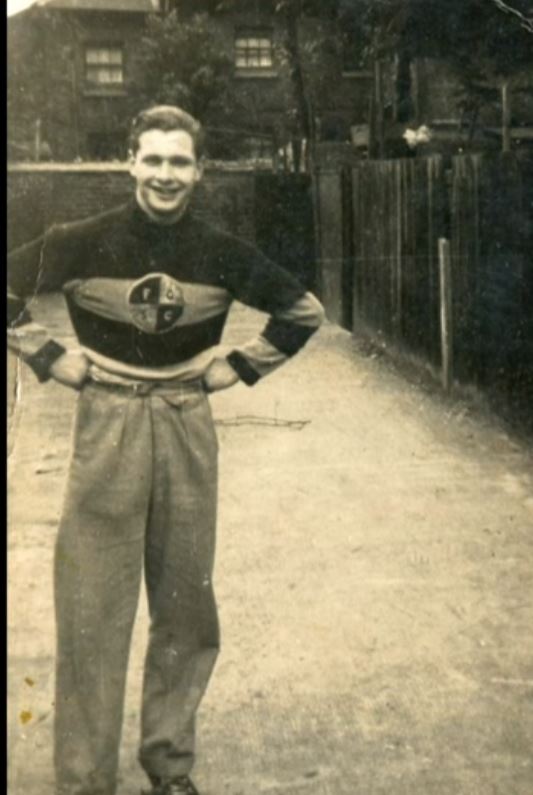 “To have this part of his life back through the skating boots is just wonderful for me.”

Suzie admitted: “It was wonderful for me to work on these… they’re so interesting and detailed but the personal story as well.”

One viewer said: “Cannot be crying over a pair of roller skates… must be the hay fever playing up.” 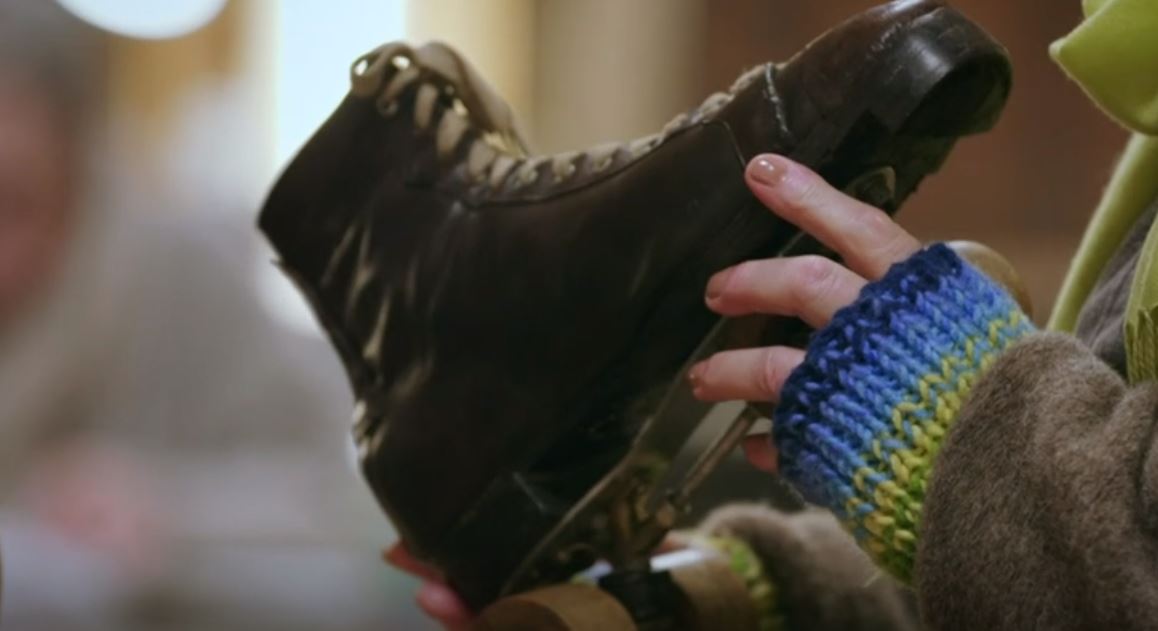 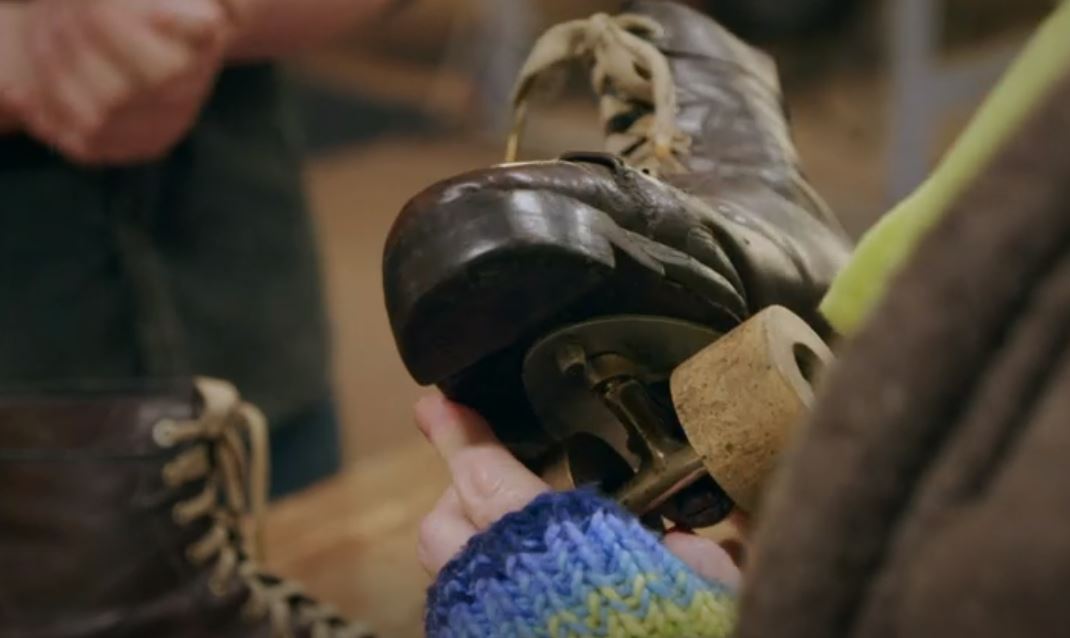 A second wrote: “Best programme on TV love it but just know it’s going to be emotional.”

Another penned: “These Boots Were Made For Cryin' and that’s just what they'll do.” 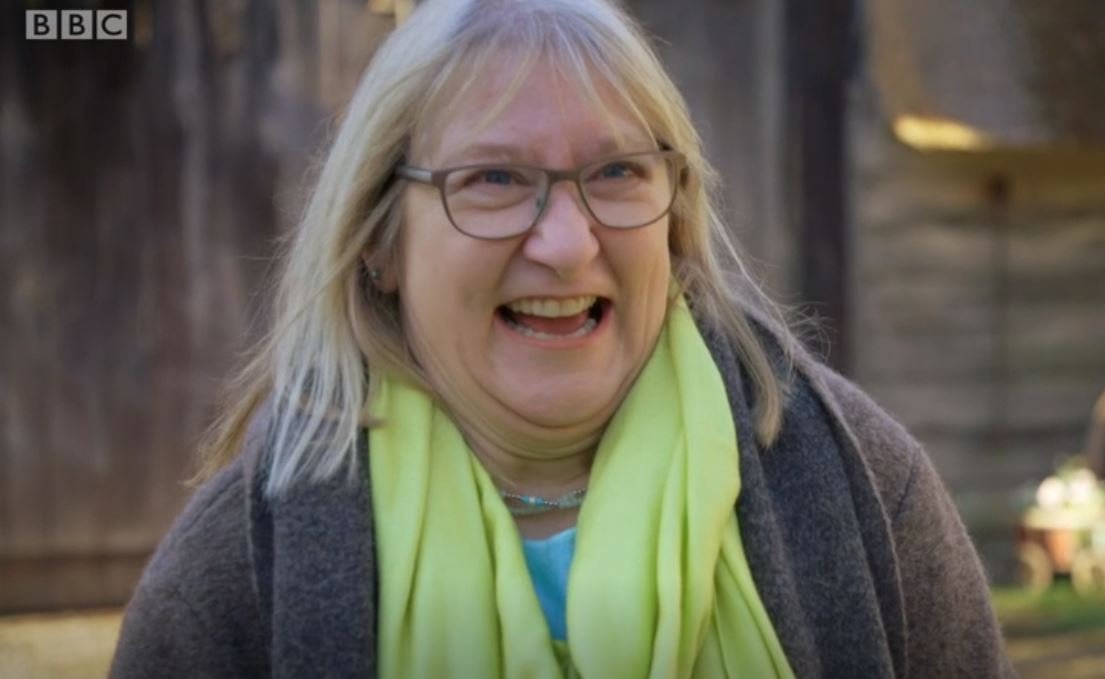 Julia admired the experts handy work as they were able to patch up the big hole and recover the stitching she couldn’t see before.

She couldn’t stop smiling as she thanked them for their hard work.

Julia said she will ultimately pass the skates down to her great-nephew, until then she shared she might be tempted to have a skate around.

The Repair Shop continues next Wednesday at 8pm on BBC One.