THE TALK has canceled its live shows for March 15th and 16th after Sharon Osbourne and Sheryl Underwood battled over Piers Morgan's racism allegations. 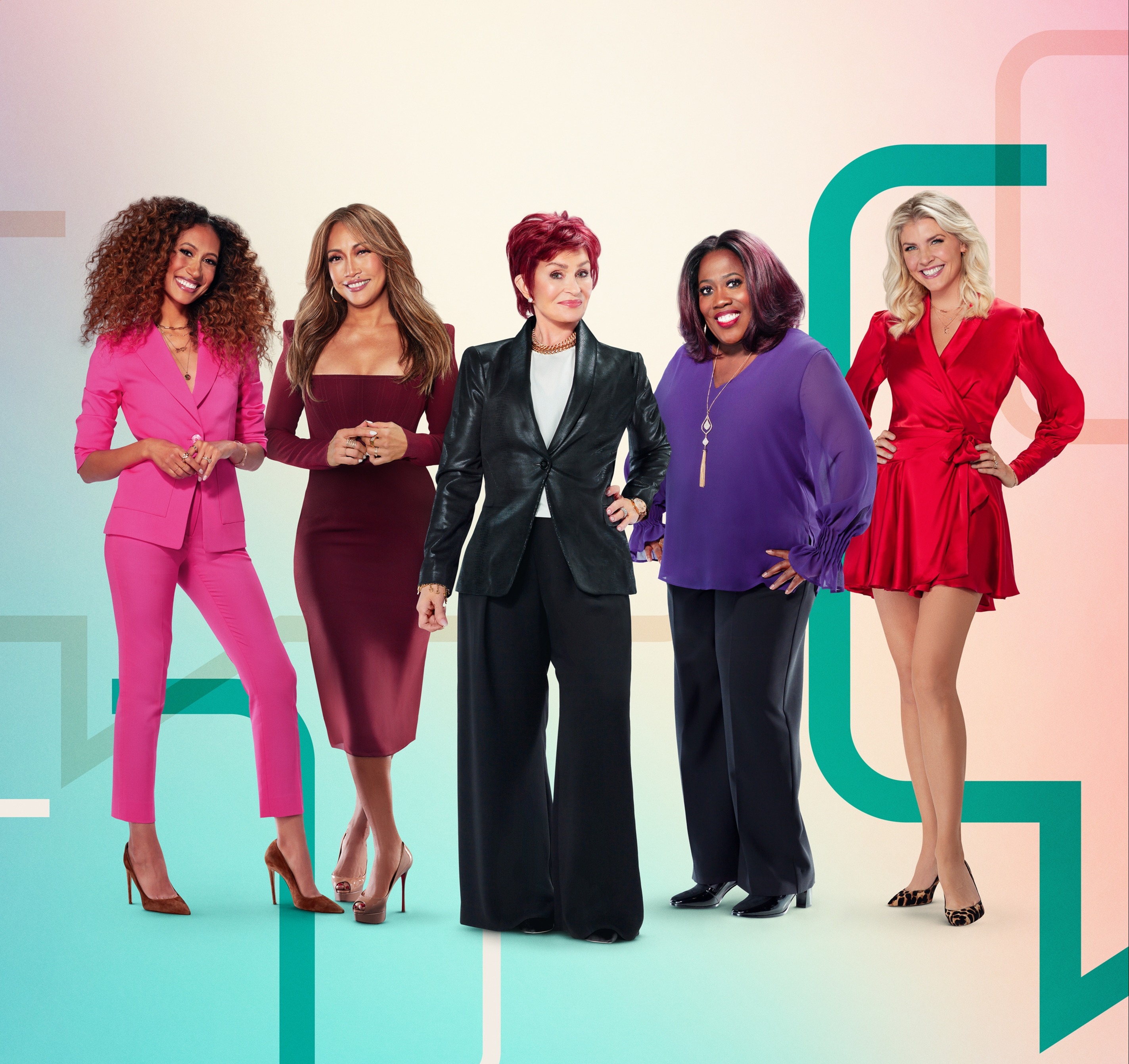 The hiatus comes after CBS launched an investigation over the conflict, which they've now labeled as under "internal review."

Deadline broke the news that the episodes have been postponed for early next week, and revealed that the scheduled guests Elizabeth Vargas and Carly Pearce will no longer be in attendance.

An inside source has confirmed the two-day hiatus to The Sun, as they shared that "Staff is blindsided and were not given an explanation."

In a statement on Friday CBS shared: “We are committed to a diverse, inclusive and respectful workplace. 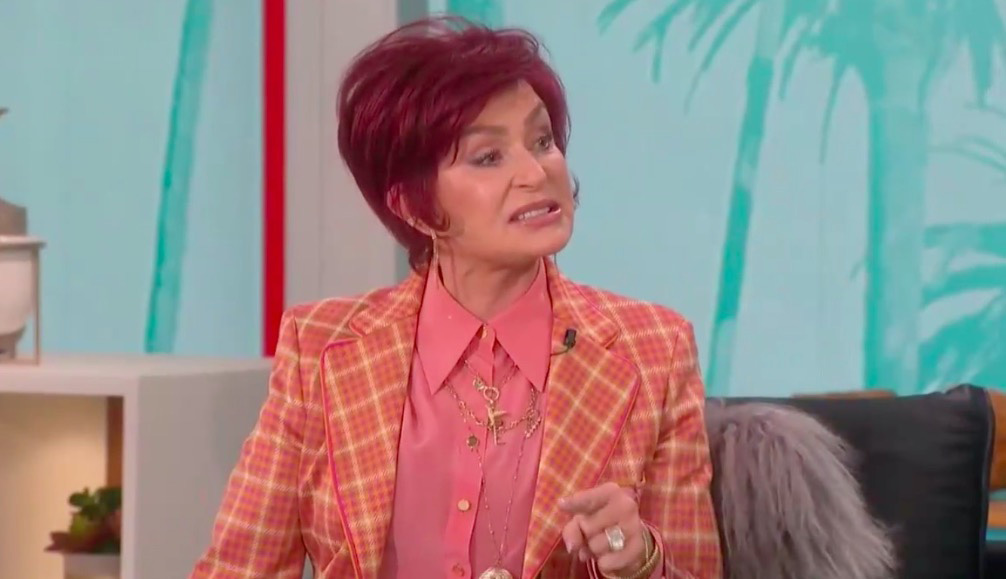 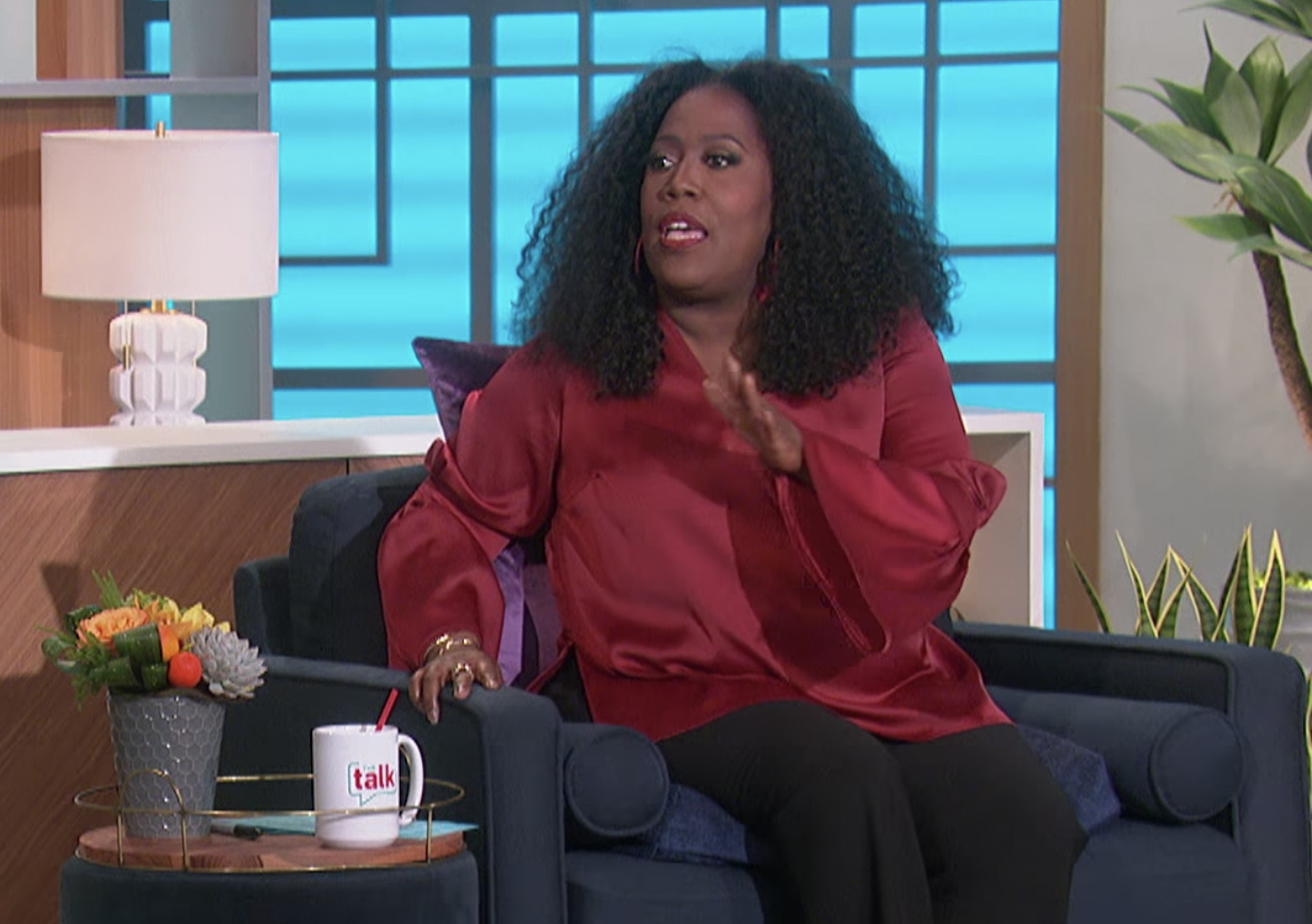 “All matters related to the Wednesday episode of The Talk are currently under internal review.”

Sharon came under public scrutiny on Wednesday when she stood up for her friend Piers Morgan during a conversation with Sheryl Underwood on The Talk.

Sheryl claimed that Piers showed “racial implications with the way he spoke about Meghan” while guest starring on the show in the past.

The British TV personality clapped back: “Why is it that because I supported a longtime friend and work colleague for years, people go ‘well you must be racist because he’s racist.’ 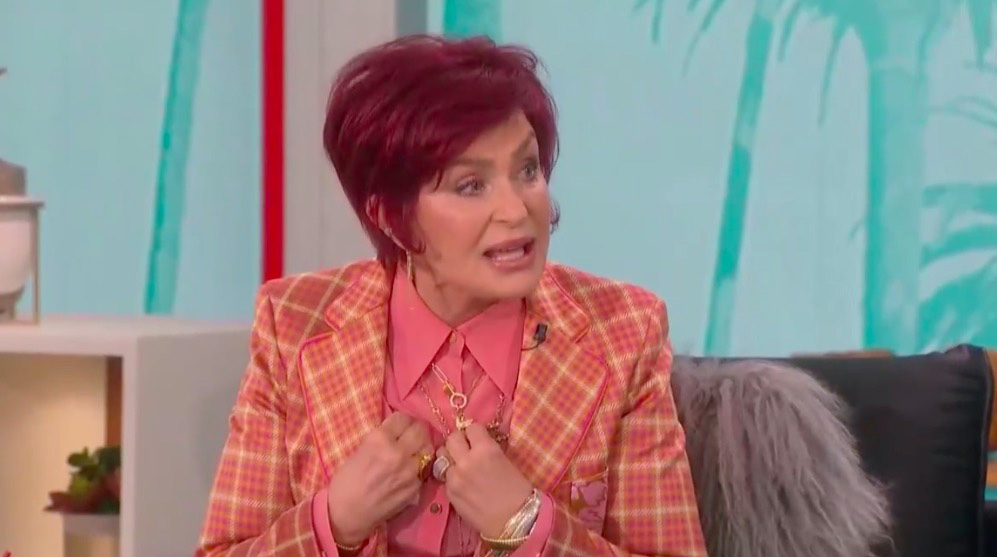 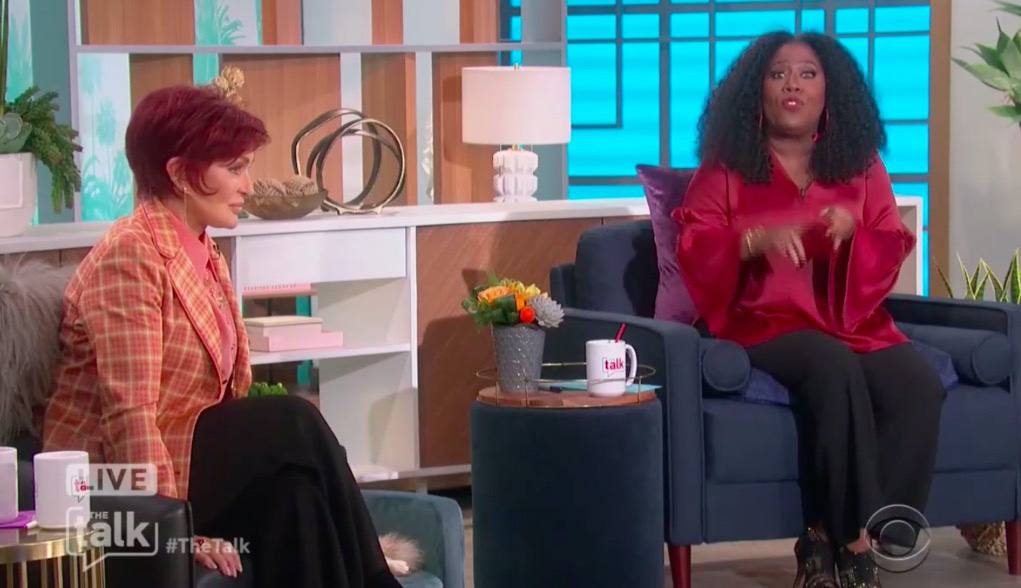 “No. I support his freedom of speech. I’m not racist and neither is Piers racist.

“What have I ever said about anybody that’s racist? It’s not within me. It’s not in my soul.”

“I have friends in my life and I speak up for my friend. If he ever needed me, I’d be there for him," she continued.

“But I feel like I’m about to be put in the electric chair because I have a friend who many people think is a racist so that makes me a racist.” 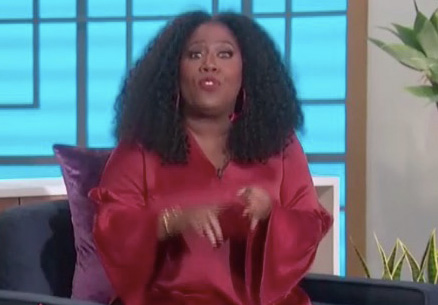 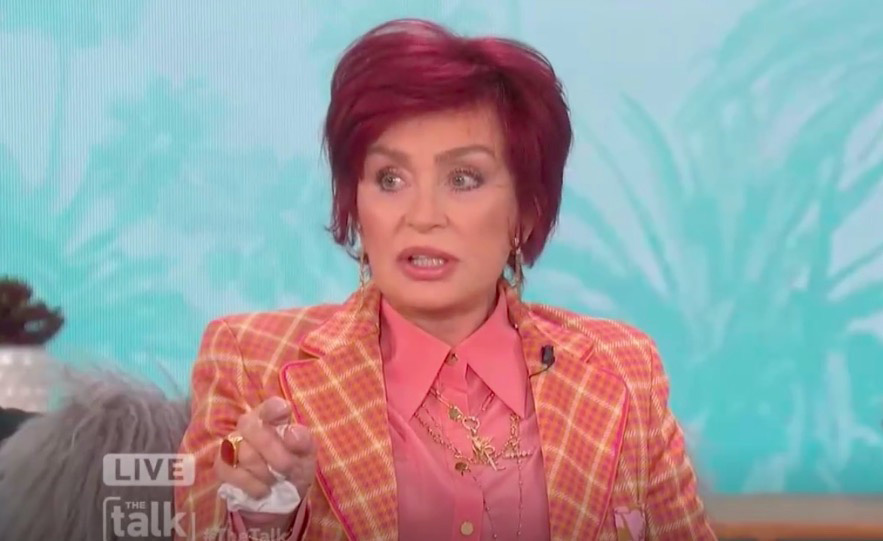 The pair continued to argue their opinions and after the episode a source revealed exclusively to The Sun that both sides “refused to apologize.”

“Sheryl and Elaine did not want to look weak to the black community who think they went out of their way to educate Sharon. Sharon does not trust that Sheryl and Elaine wouldn’t bury her further on air.

“She does not want to apologize when she feels she was attacked on air for supporting a friend. It was an impasse and there is still tension you can cut with a knife," they elaborated.

"The damage is done. Mrs. O will never forgive Sheryl for ambushing her with that question and seeming to paint her out to be racist on live television. That bridge is forever burned. 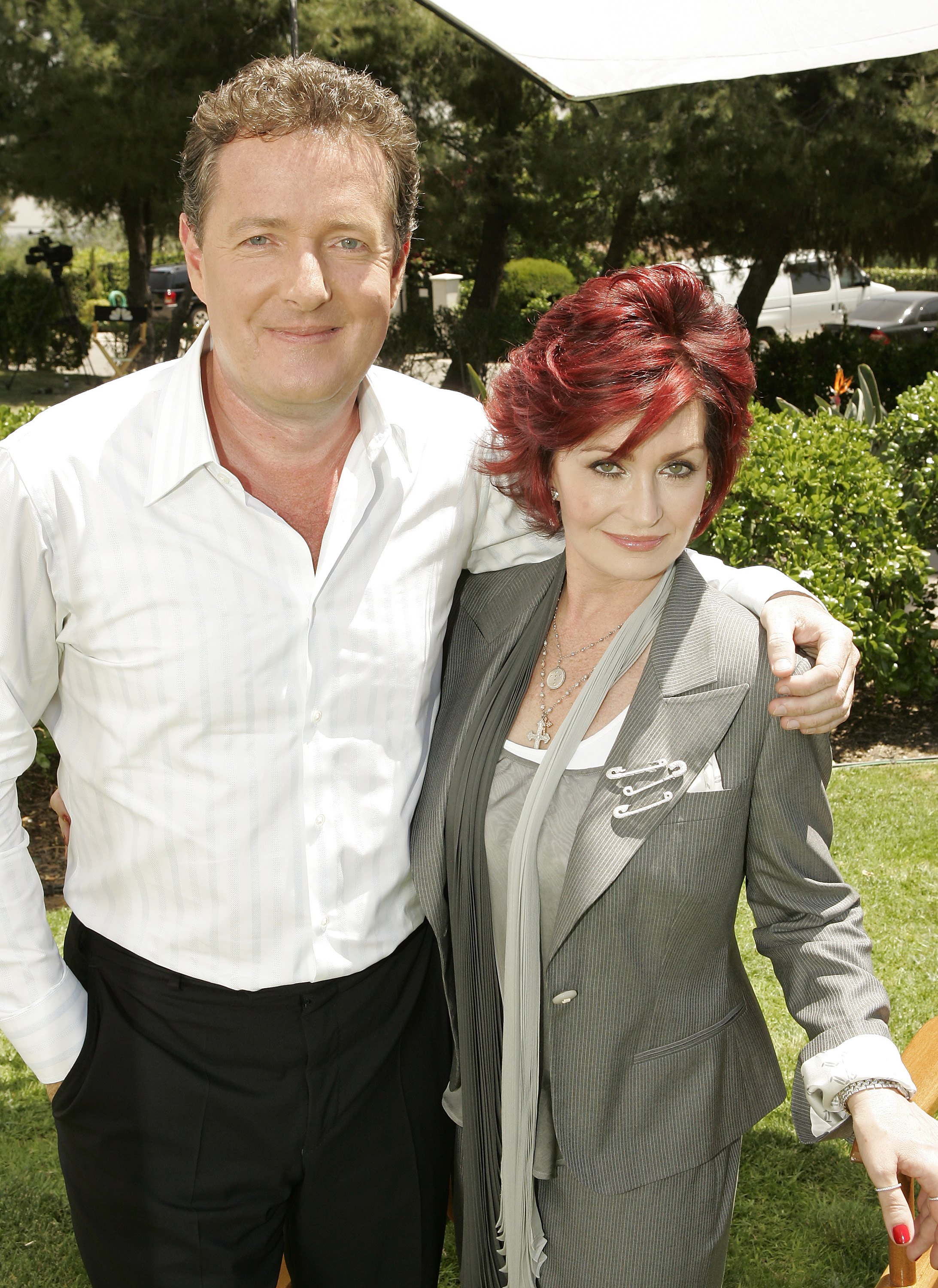 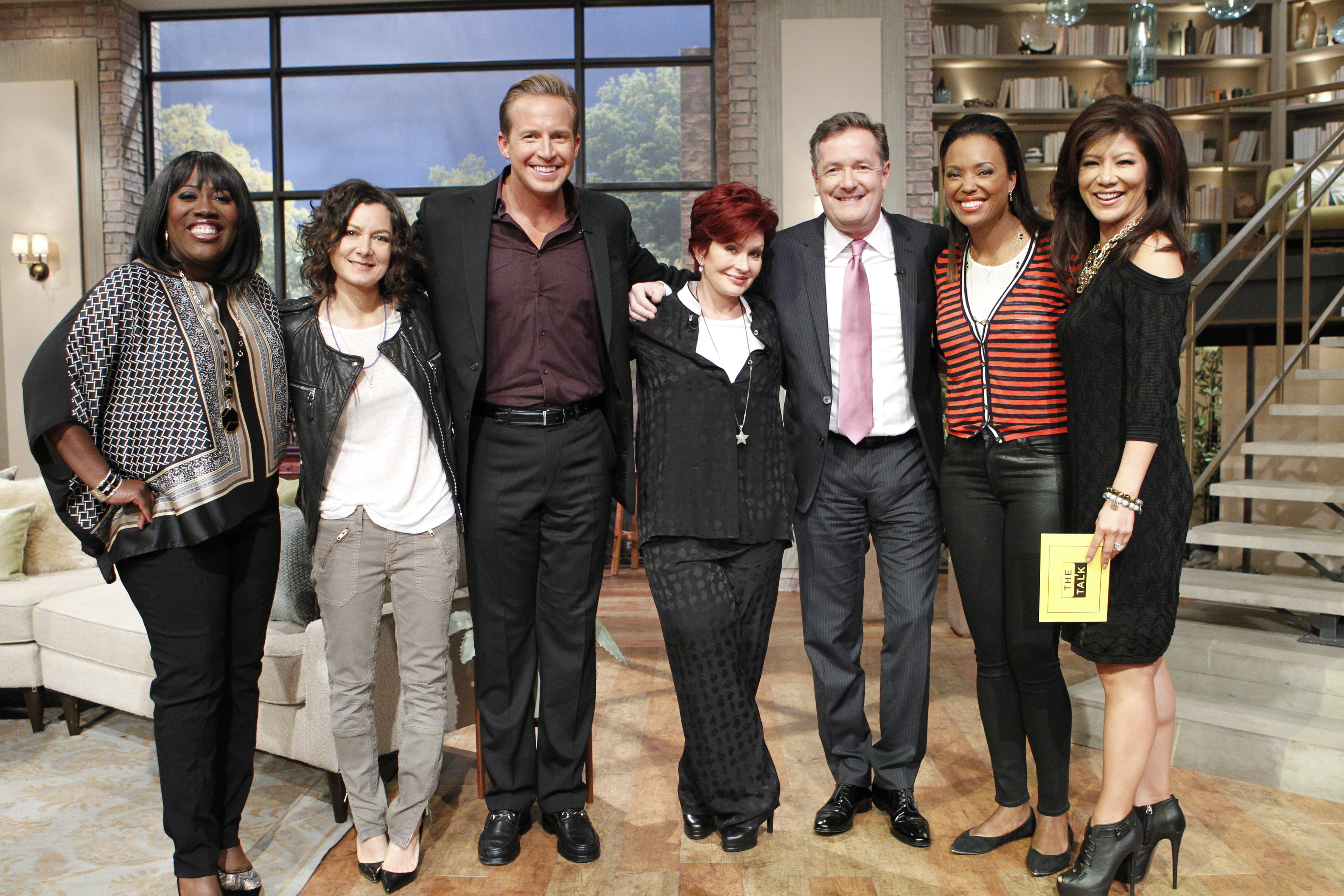 “Mrs. O left the set sobbing yesterday so hurt by what transpired.”

A bit later Sharon did issue an apology on her Instagram page, writing: “After some reflection, after sitting with your comments and sitting with my heart I would like to address the discussion on The Talk this past Wednesday.

"I have always been embraced with so much love and support from the black community and I have deep respect and love for the black community. To anyone of colour that I offended and/or anyone that feels confused and let down by what I said I am sorry.

"I felt panicked, truly blindsided, got defensive and allowed my fear and horror of being accused of being racist take over. 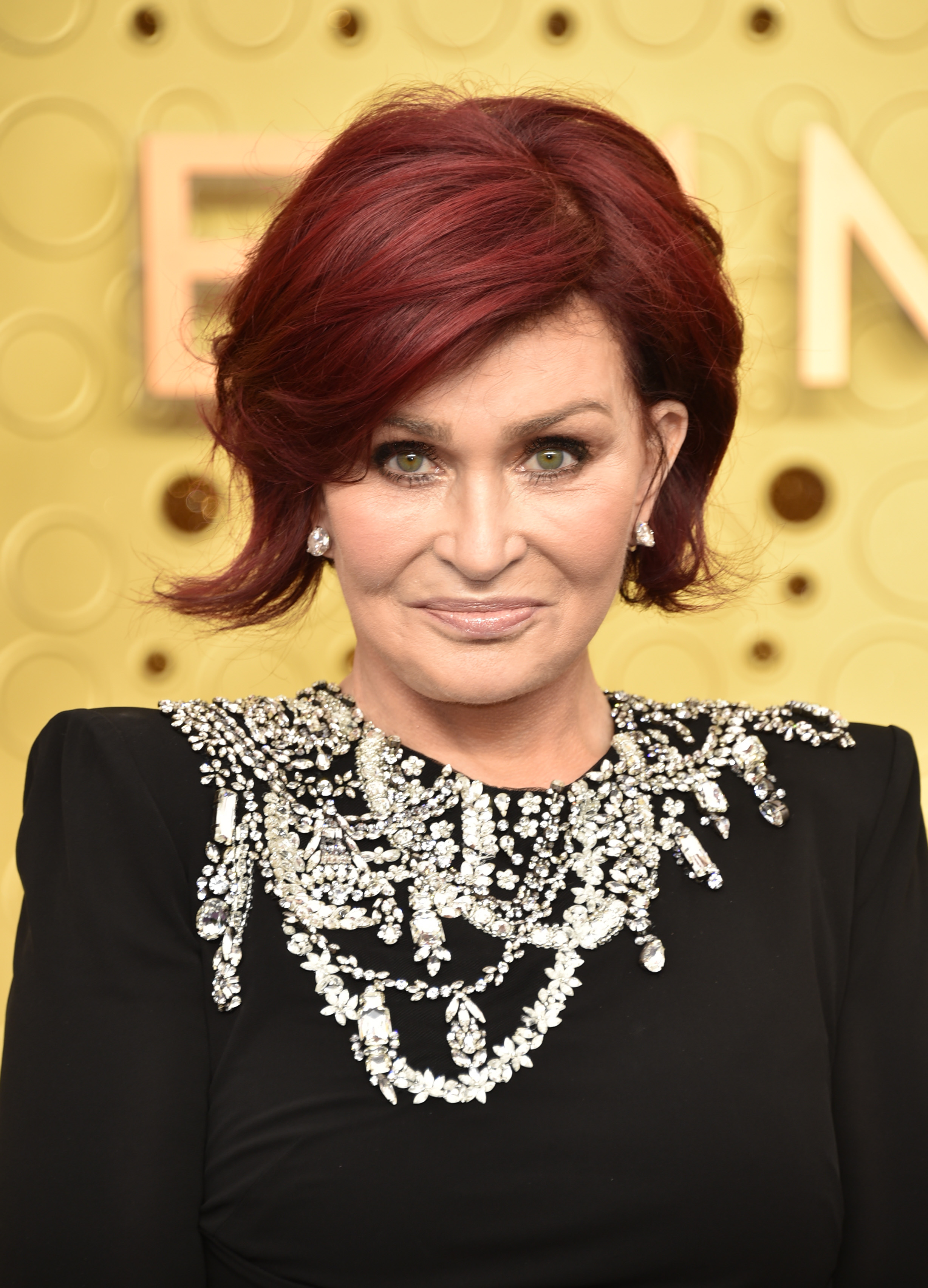 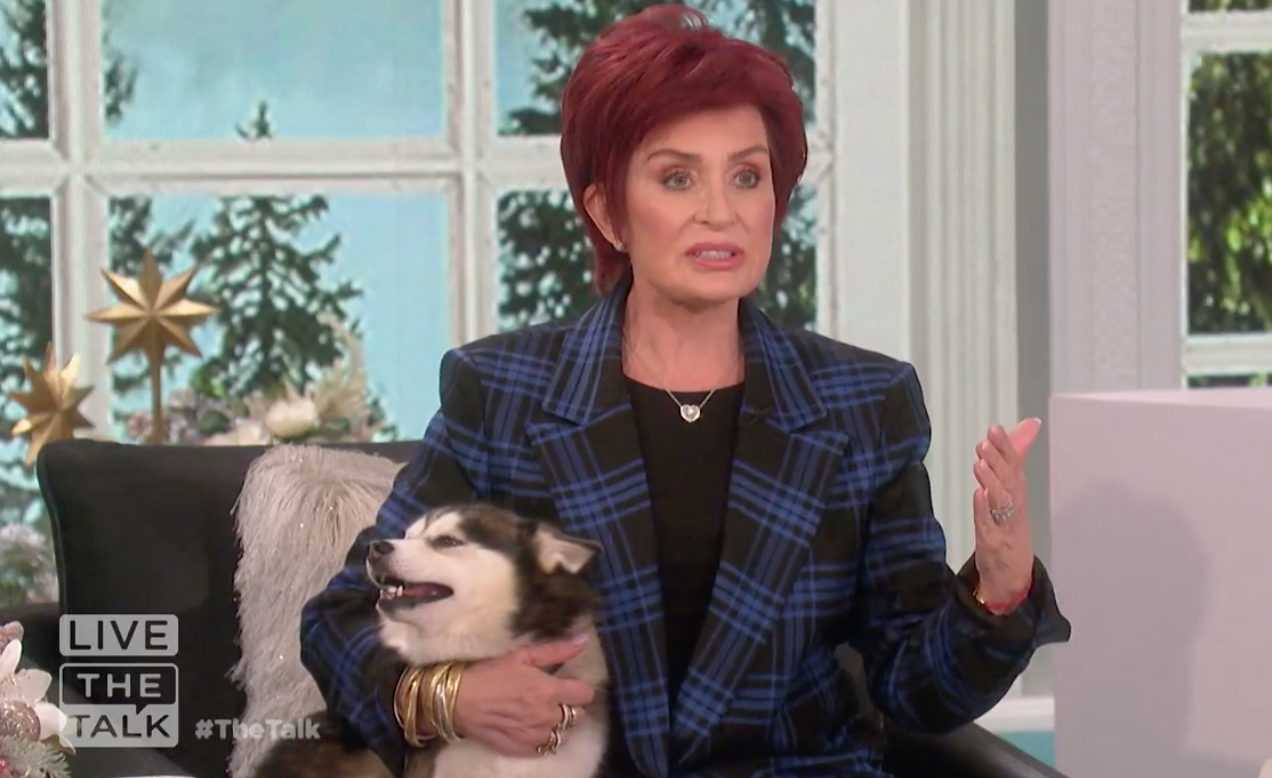 "There are very few things that hurt my heart more than racism so to feel associated with that spun me fast! I am not perfect, I am still learning like the rest of us and will continue to learn, listen and do better.

"Please hear me when I say I do not condone racism, misogyny or bullying. I should have been more specific about that in my Tweet. I will always support freedom of speech but now I see how I unintentionally did not make that clear distinction.

"I hope we can collectively continue to learn from each other and from ourselves so we can all continue to pave the way for much needed growth and change.

"The community on this platform means a lot to me. I hope we can all hold each other up with accountability, compassion and love during this powerful time of paving the way for so much needed change.”