THE Walking Dead has teased a major character death in a new trailer for the long-awaited season 10 finale.

The episode was originally supposed to air on AMC in April but was delayed due to the coronavirus pandemic by almost six months.

However, fans will finally get to see the climax of season 10 next month, and have been given a taste of what to expect with a new trailer.

As Beta leads an army of the undead towards the Alexandrians, who are holed up in a hospital tower, Daryl Dixon (Norman Reedus) plots how to escape.

He warns: "We're not all going to make it through, but this is the only way."

Eugene (Josh McDermitt) replies: "After all we hoped, after all we went through, we're not turning back." 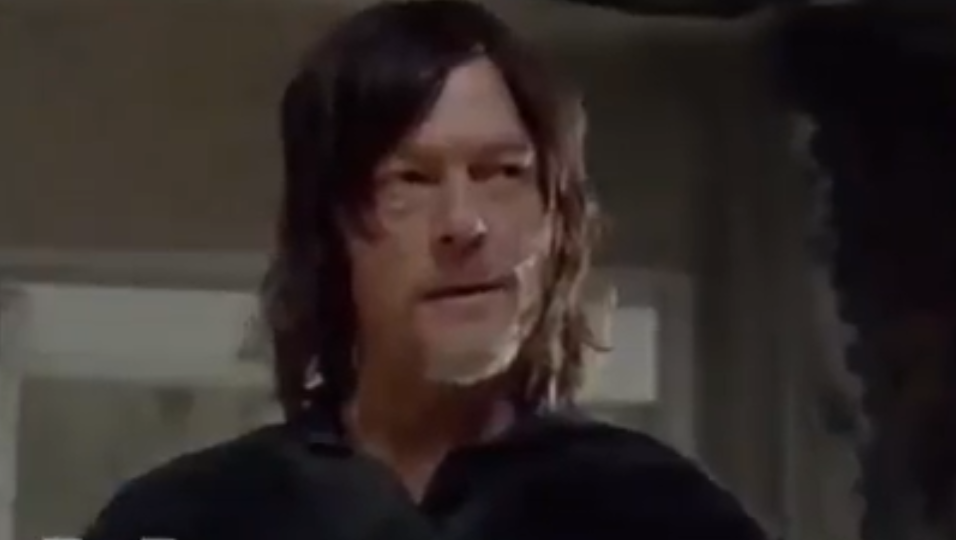 The trailer comes after franchise boss Scott M. Gimple teased which characters might not make it to season 11.

Speaking during the show's [email protected] panel, Scott suggested anyone caring for children Judith and RJ Grimes could be at risk.

He said: "If you look at Judith's history of parents and guardians, they're the ones in danger.

"Judith is taking care of herself fine, even taking care of RJ. Anybody who gets in that position with Judith winds up going, and she came into this world with a difficult sort of situation. 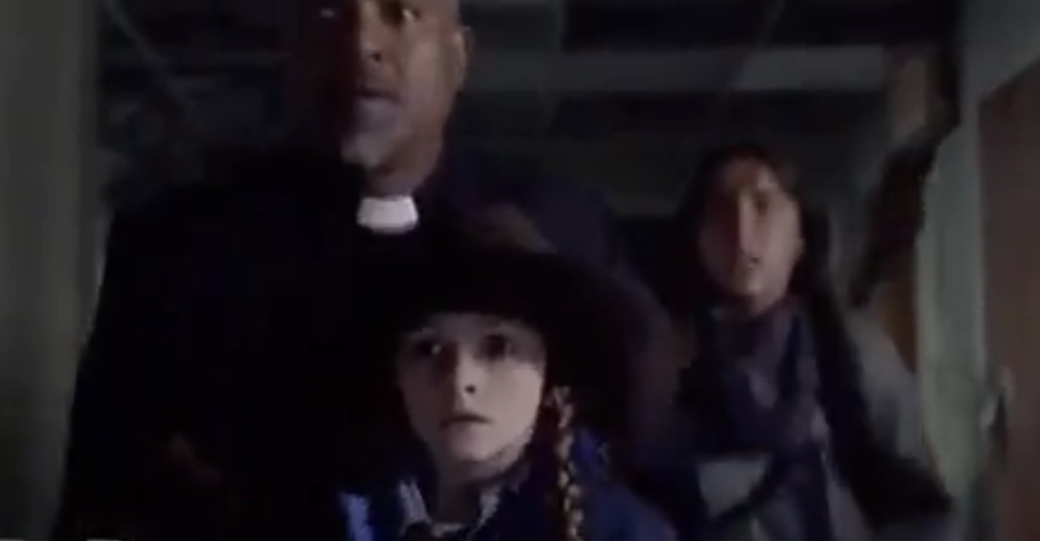 "I'm just saying, I'm not as worried about RJ and Judith as the person taking care of them."

Sadly, that role appears to fall to Father Gabriel (Seth Gilliam) in the comic books, with him being sliced open by Beta after getting trapped on a ladder and ending up dangling upside down.

Whether the finale follows the comic remains to be seen, but while fans look set to mourn the loss of a beloved character, they also have six new episodes to look forward to soon after the season 10 climax.

Show boss Angela Kang told fans at San Diego Comic-Con: "We’re excited to announce an extended season 10, there will be six extra episodes to follow the finale in early 2021, if all goes well. We’re working on those now."

The Walking Dead season 10 finale airs on AMC on October 4 in the US and on Now TV on October 5 in the UK.