The Yorkshire Vet sees all creatures great and small get treated by experts featured in the Channel 5 docu-series. The show has been on our screens for 12 seasons and doesn’t look like it’s going to be slowing down any time soon as it remains a household hit. While star Peter Wright mostly enjoyed his time at Skeldale, he remembers a particularly devastating time in his career.

Wright had been with Skeldale Veterinary Centre where he had worked with legendary vet James Herriot.

But earlier this year, as Skeldale decided to focus more on smaller animals, Peter chose to start anew at Grace Lane Vets so he could continue working with those on the farm.

Fear not though, as Peter remains an important part of The Yorkshire Vet, sharing his expertise on farm animals but just at his new place of work.

When asked about his most memorable moments at Skeldale by Express.co.uk, the first thing that sprung to mind was a devastating time in the farming community. 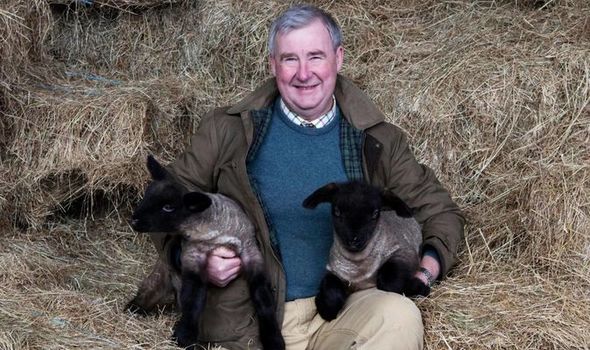 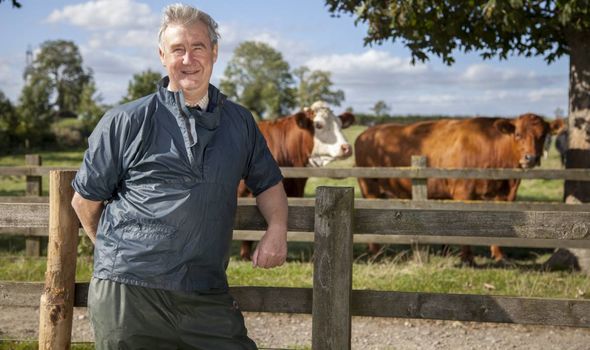 Foot and Mouth Disease (FMD) is a severe and highly contagious viral disease of livestock.

There was a major outbreak in the UK back in 2001 with the epizootic seeing 2,000 cases in farms across most of the British countryside.

This resulted in more than six million cows and sheep being killed.

Peter remembers the tragic impact it had on the small community he was part of at the time. 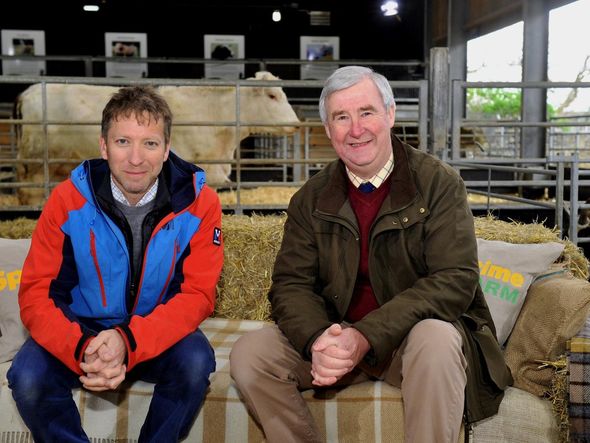 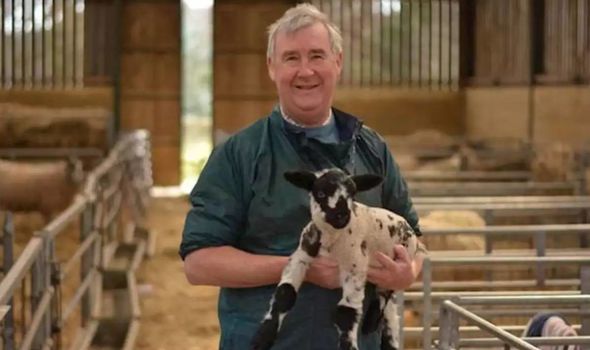 He explained: “Well we’ve had some really sad moments and I think one of the saddest times for me and the most emotional times were foot and mouth disease in 2001.

“That was a horrible time and I lived in a small village called Thurlby where there were about 25 houses.

“I worked out that from just our village alone, we lost 11,000 herd of cattle and sheep.

“I saw farmers in tears at that point and that was one of the low points for me because you feel so helpless.”

While it was a terrible time across the country, Peter’s hard work in fighting the disease didn’t go unnoticed.

He was invited to have lunch with Prince Charles at St James’ Palace, along with others who had been heavily involved, as a thank you.

Peter added: “That was a tremendous day for me. It was bittersweet – it was bitter because of the foot and mouth itself and then I felt highly honoured and privileged to go and meet your royal highness.

The Yorkshire Vet wasn’t on this week as Live: Summer on the Farm was airing Monday to Friday, starring Helen Skelton.

The show won’t be resuming its usual schedule tonight either as there will be a one-off special entitled The Yorkshire Vet: Summer in the Dales is being shown in its place.

Instead, The Yorkshire Vet will air episode 10 on Tuesday, June 29.

The Yorkshire Vet will return on Tuesday, June 29, on Channel 5.