‘They hate us!’ Phillip Schofield hits out at Eurovision voting ’embarrassment’

Eurovision was an ‘embarrassment to watch' says Phillip Schofield

Phillip Schofield debated the results of Eurovision 2021 with Julia Hartley-Brewer and Matthew Wright on This Morning claiming voters “hated” the UK. His co-host, Holly Willoughby, agreed the results were “brutal” but praised James Newman for his reaction to finishing with nil points.

Speaking during the This Morning View segment, Phillip erupted: “We came absolutely bottom, it was an embarrassment.

“I felt so sorry for James Newman representing us. I mean they hate us.”

“I have seen a lot of pro-Brexiteers saying over the weekend that it’s not something to do with Brexit but I think it probably is,” Matthew replied.

Phillip continued: “Well even before Brexit we haven’t won for ages.” 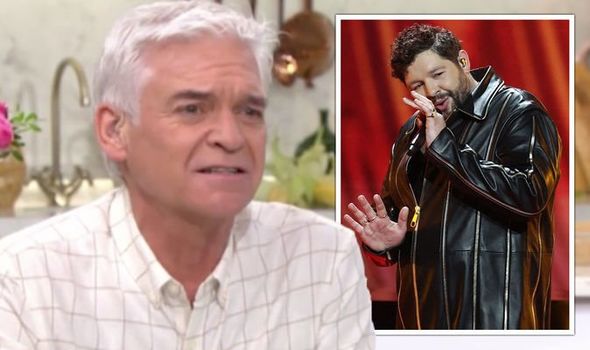 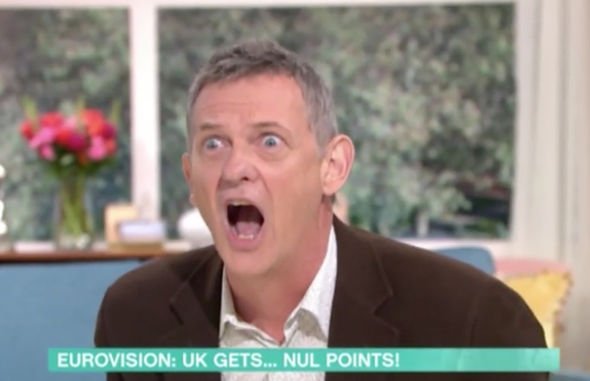 “My two-year-old just spent the entire thing like ‘Oh my word.’ Iceland were surreal.”

Phillip stated: “Oh Iceland were good, it was a great entry.”

Tuning to Julia, Holly remarked: “It was brutal. The way they delivered the results was brutal.” 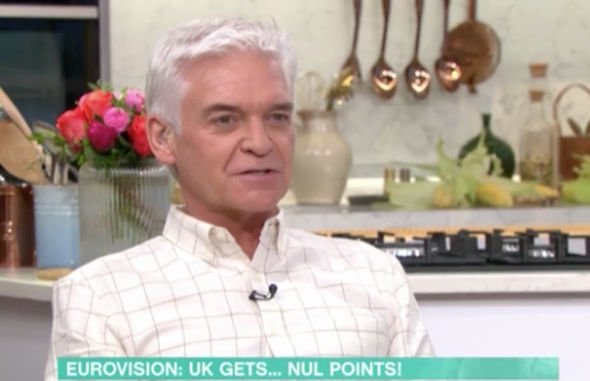 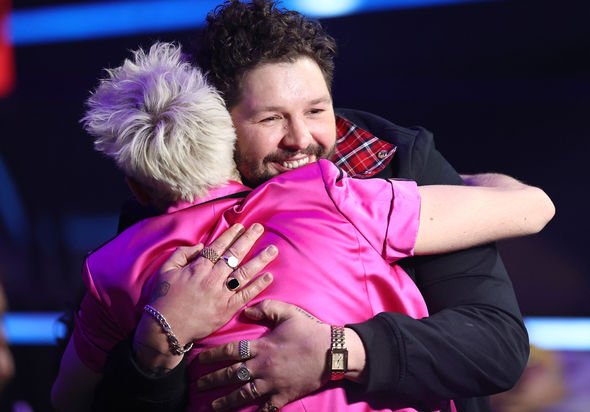 “Well James Newman’s reaction where he just got up and cheered as if he had won was really classy,” Julia commented.

“I would have to say I would take nil points glory over mid-table mediocrity every single time.”

Phillip’s comments came after his ITV colleague Lorraine Kelly blasted the BBC for taking away the Eurovision selection show.

Speaking on her own chat show, she stated: “We have to do something – do you know what happened?

“Do you remember we used to have a show on the BBC and we all used to vote for who we liked?

“And then they took that away from the public because obviously we’re too stupid.

“And ever since then, we’ve been rubbish. That’s all I’ve got to say about that.”

“Can I just say, I think they were plastic rock and rollers, I’m not convinced. Not convinced,” she stated.

Many viewers were furious with the Eurovision results with many asking why the UK continue to participate.

“HAS ANYONE EVER GOTTEN ZERO POINTS BEFORE? #Eurovision #Eurovision2021,” one posted.

Another shared: “Why do we even bother! #Eurovision.”