THIS Morning viewers were left furious today after "terrifying" pictures of spiders were shown without warning.

Ruth Langsford and Eamonn Holmes encouraged people to tune in to watch reporter Alice Beer reveal how to get rid of spiders from their home. 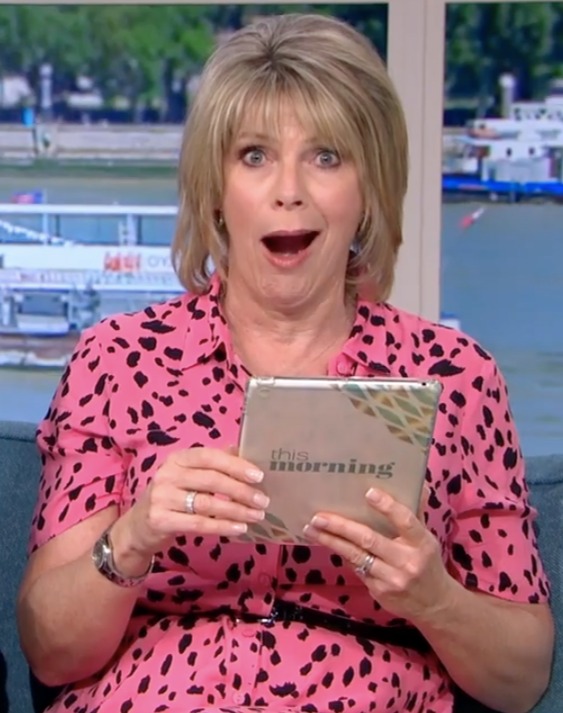 She reassured viewers she was using fake spiders as props to act out a number of handy tips to keep them away – but just seconds later the presenters showed off real spiders discovered in viewers' houses.

Angry arachnophobics argued that the pictures should not have been shown so soon afterwards.

And later, during a phobia phone-in special, psychotherapists Eva and Nick Speakman showed snaps of their pet spiders – just before a caller broke down in tears about her fear.

Lisa from Nottinghamshire cried: "I'm just so desperate not to feel this way about them" after revealing she collapses in tears when she sees a spider. 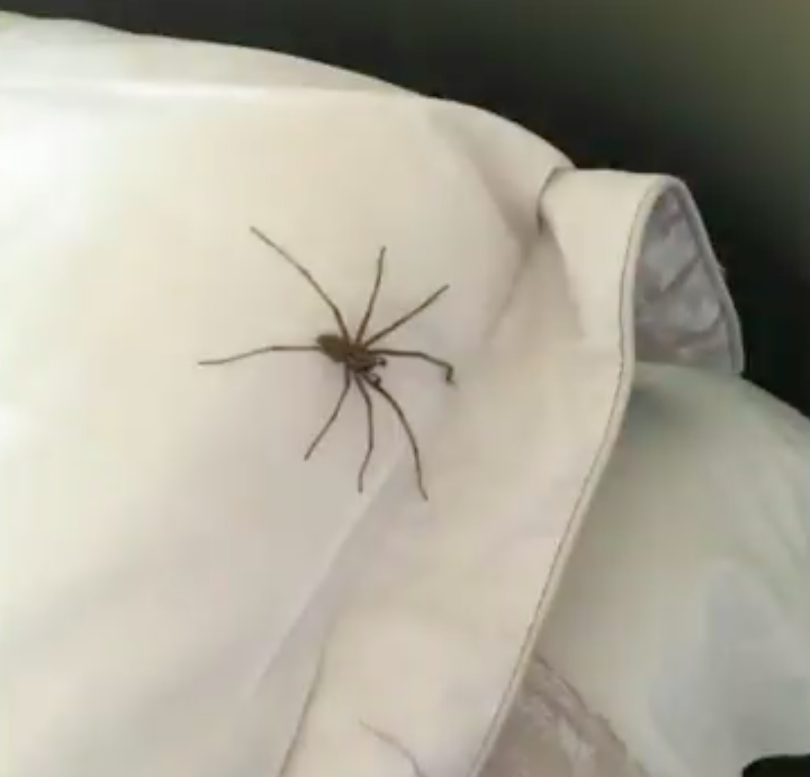 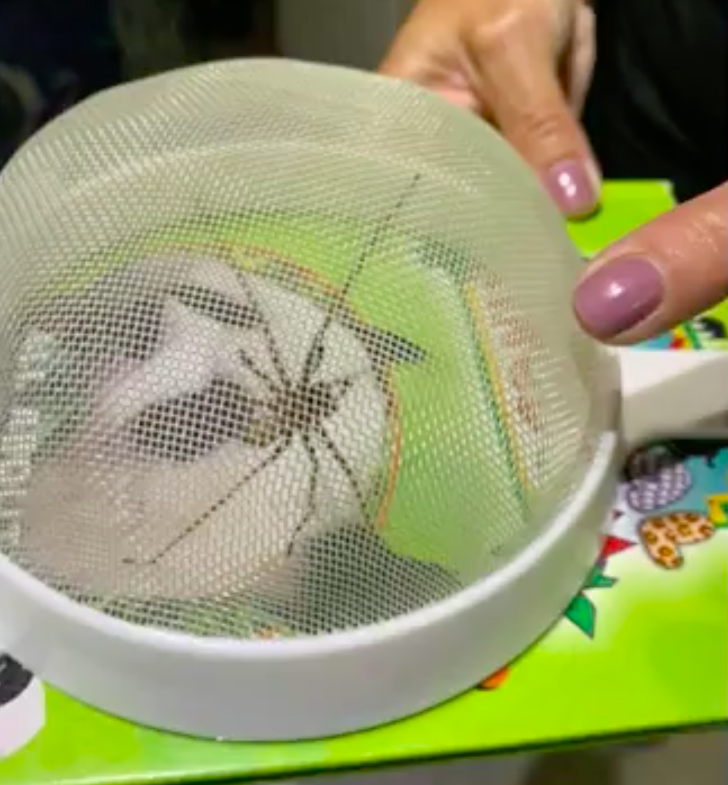 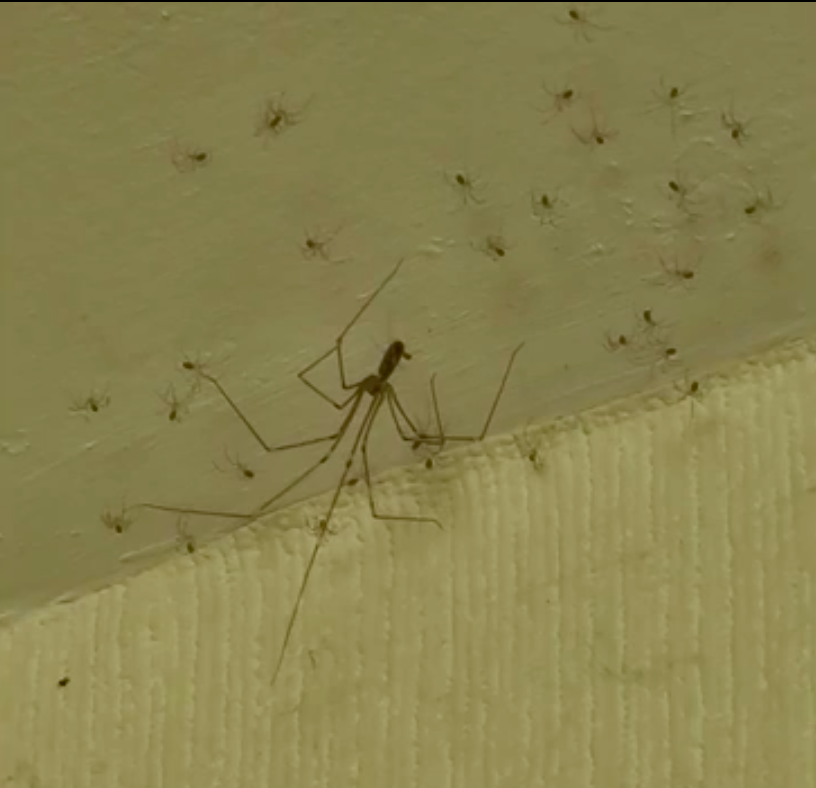 She added: "I sit at night looking at the carpet in case one comes in.

"After Alice's section on This Morning about the spiders, I happened to see ones that people had sent in and I was just crying."

One viewer said: "Who decided to fill a #ThisMorning segment for preventing/dealing with spiders (that will be watched mainly by people scared/phobic of them) with endless photos of spiders?? *the* most unhelpful thing."

Another added: "Every year there is a baffling segment like this with advice on how to “Spiderproof” your home alongside pictures of increasingly huge spiders that the presenters seem overjoyed to share. 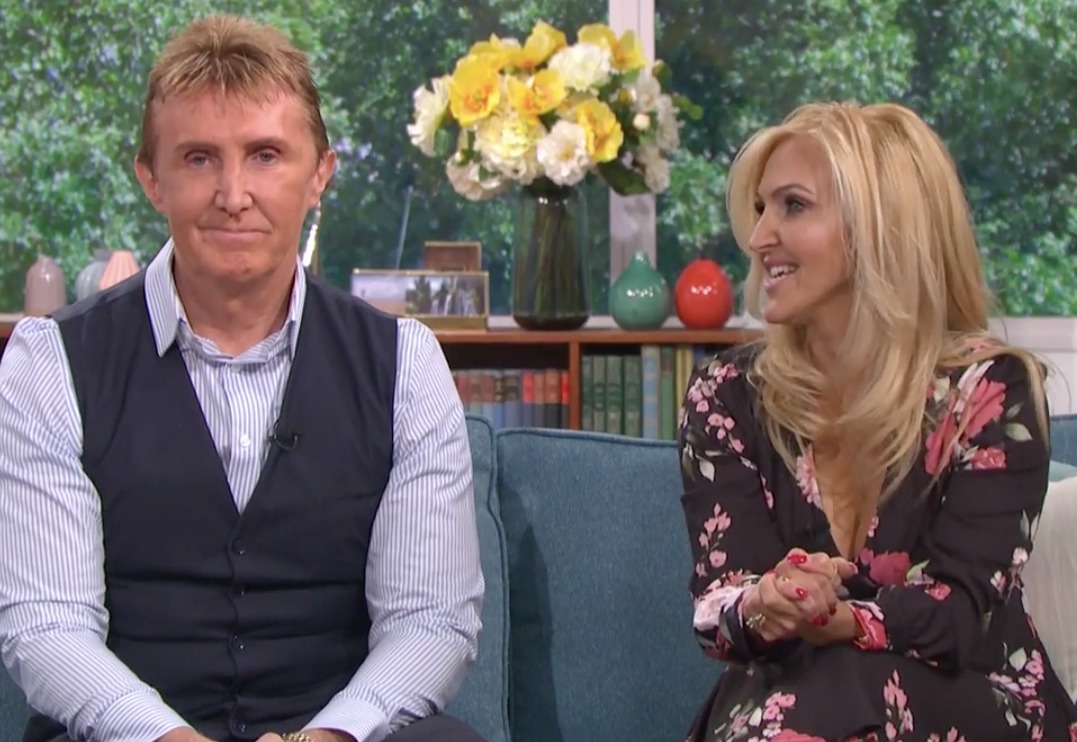 Someone else added: "Why are they showing Spiders on #ThisMorning … ahh im now covered in goosebumps.. hate the bloody things."

A viewer added: "Can’t watch this about spiders. I feel like they’re on me #ThisMorning."