ALISON Hammond has seen her TV career soar in recent years and now she is heading for national radio.

It has been revealed that TV presenter, 45, will sitting in for her This Morning colleague Rylan Clark-Neal on his Radio 2 show this Saturday. 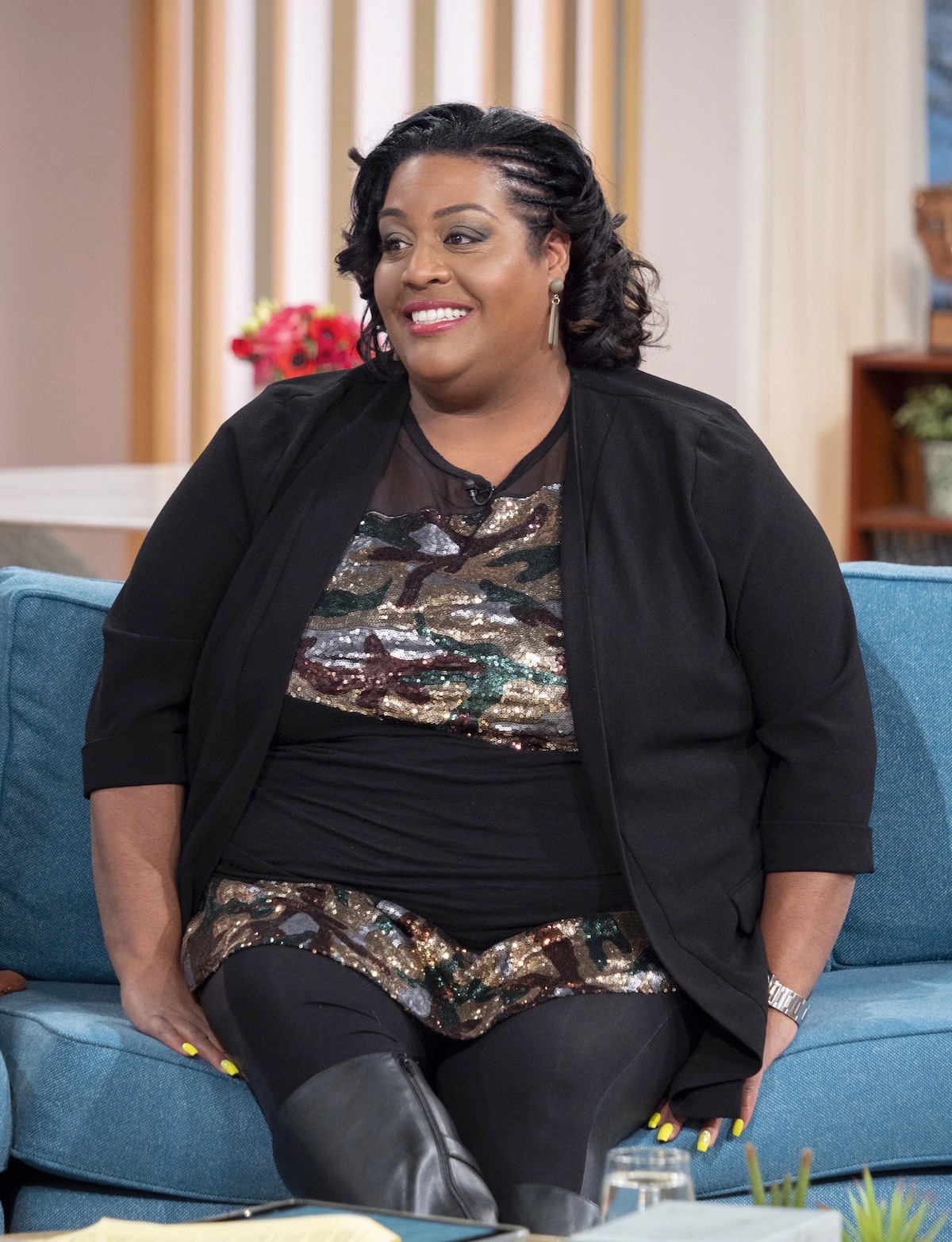 Alison's fans were delighted when she announced the news on Twitter.

She tweeted: "I’ll be keeping @Rylan shoes warm on @BBCRadio2 this Saturday.

"If you fancy a little Ali love come and join us.

"I’ve got some fab tunes lined up to see you through." 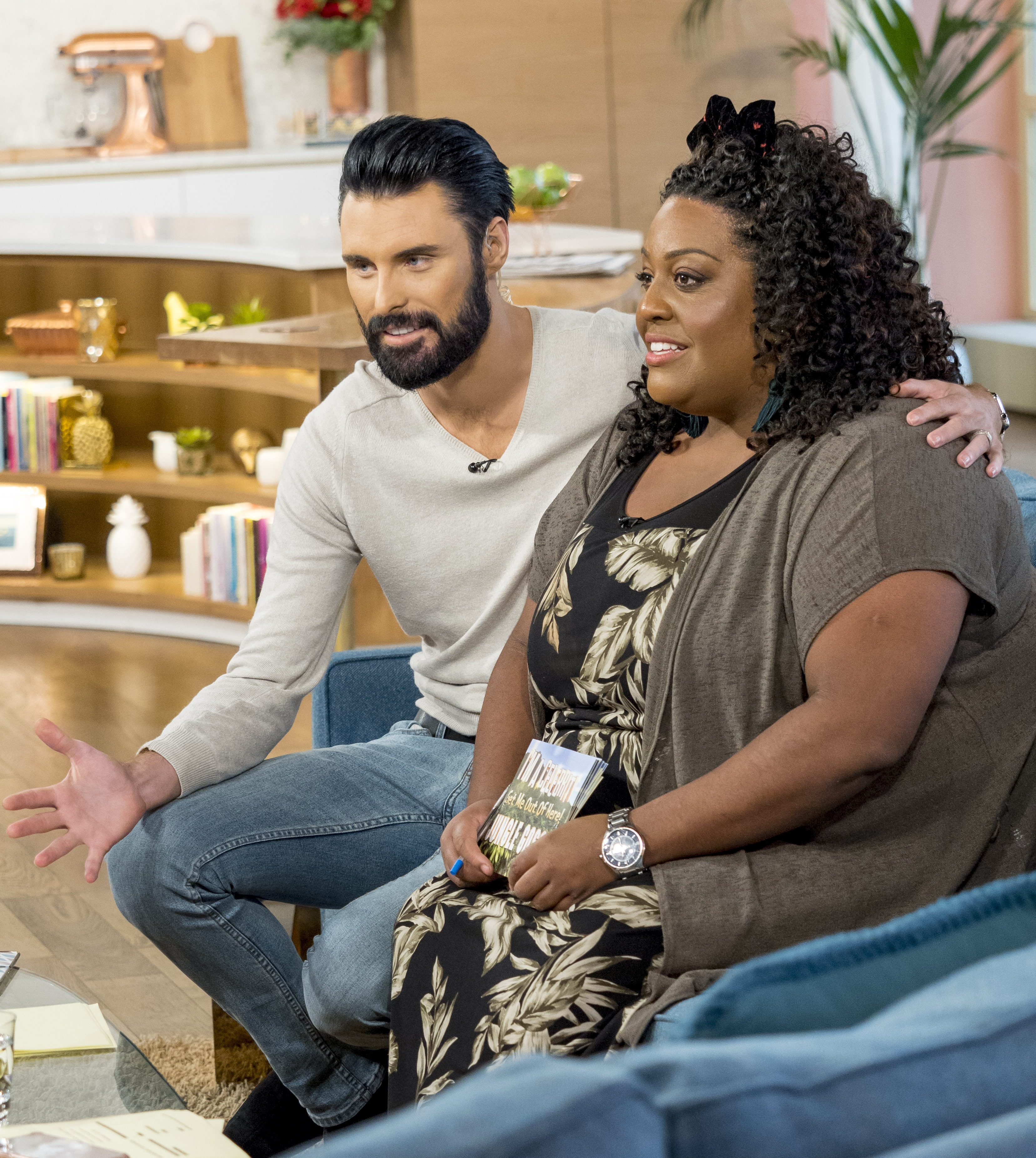 Alison has certainly risen up the fame ladder over the years.

She is best known for her bubbly personality, and soon became popular with her charm and ease in front of the camera.

The future TV star started out working as a holiday rep and entertainer in Tunisia, and had previously been a child actress. 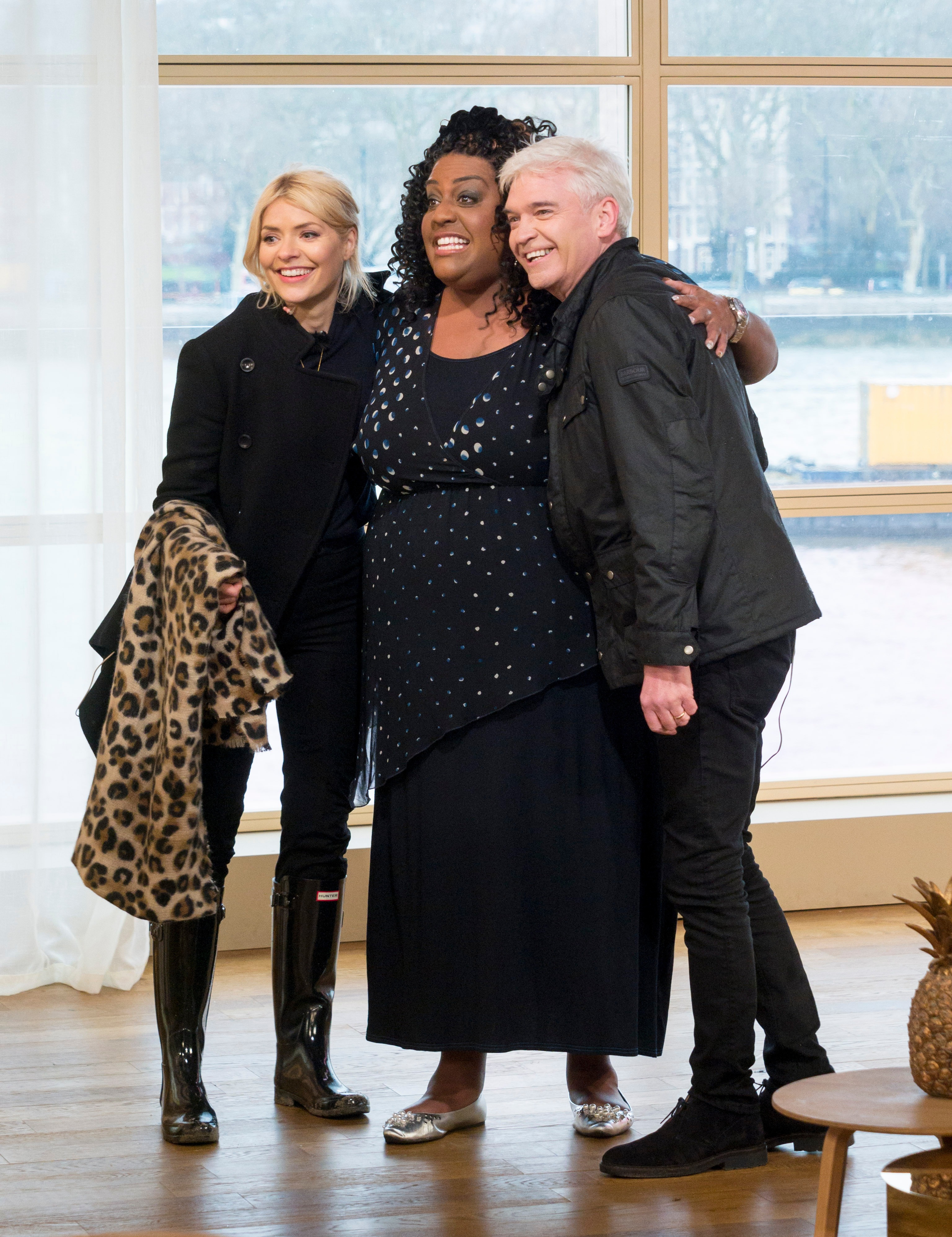 But Alison rocketed into the public eye after appearing on the third ever series of Big Brother in 2002.

The show became a launchpad for her career as she became a presenter on This Morning.

She's famous for gushing over her celebrity interviewees, and making Hollywood stars laugh with her constant gaffes.

Since then Alison has kept up her TV profile by appearing on shows like Celebrity Coach Trip and Celebrity MasterChef.

She even tried to find love onE4 show Celebs Go Dating.