PHILLIP Schofield was left mortified on today's This Morning after a caller revealed he refused his daughter an autograph and snapped "I'm too busy".

The embarrassing moment happened during the Spin To Win segment and caught Phillip off-guard. 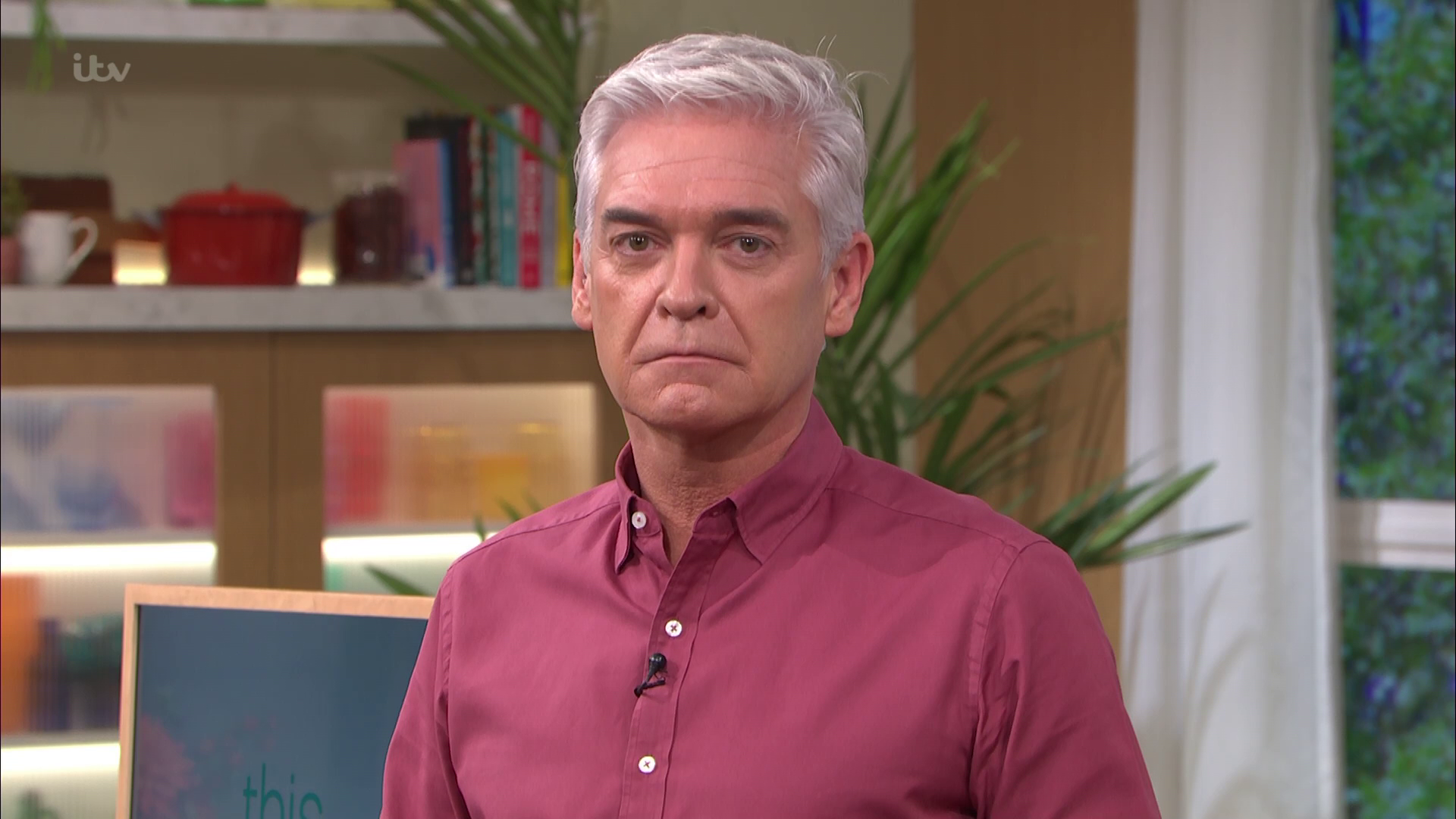 Contestant Mike, from Bristol, recounted how Phillip was in the city doing a balloon ride years ago when his daughter Honey desperately tried to get his signature.

He explained: "We followed you, my daughter ran to the balloon.

"She tells me this story many many times, she asked you for your autograph and you said you were too busy."

The story was met by boos from the This Morning crew. 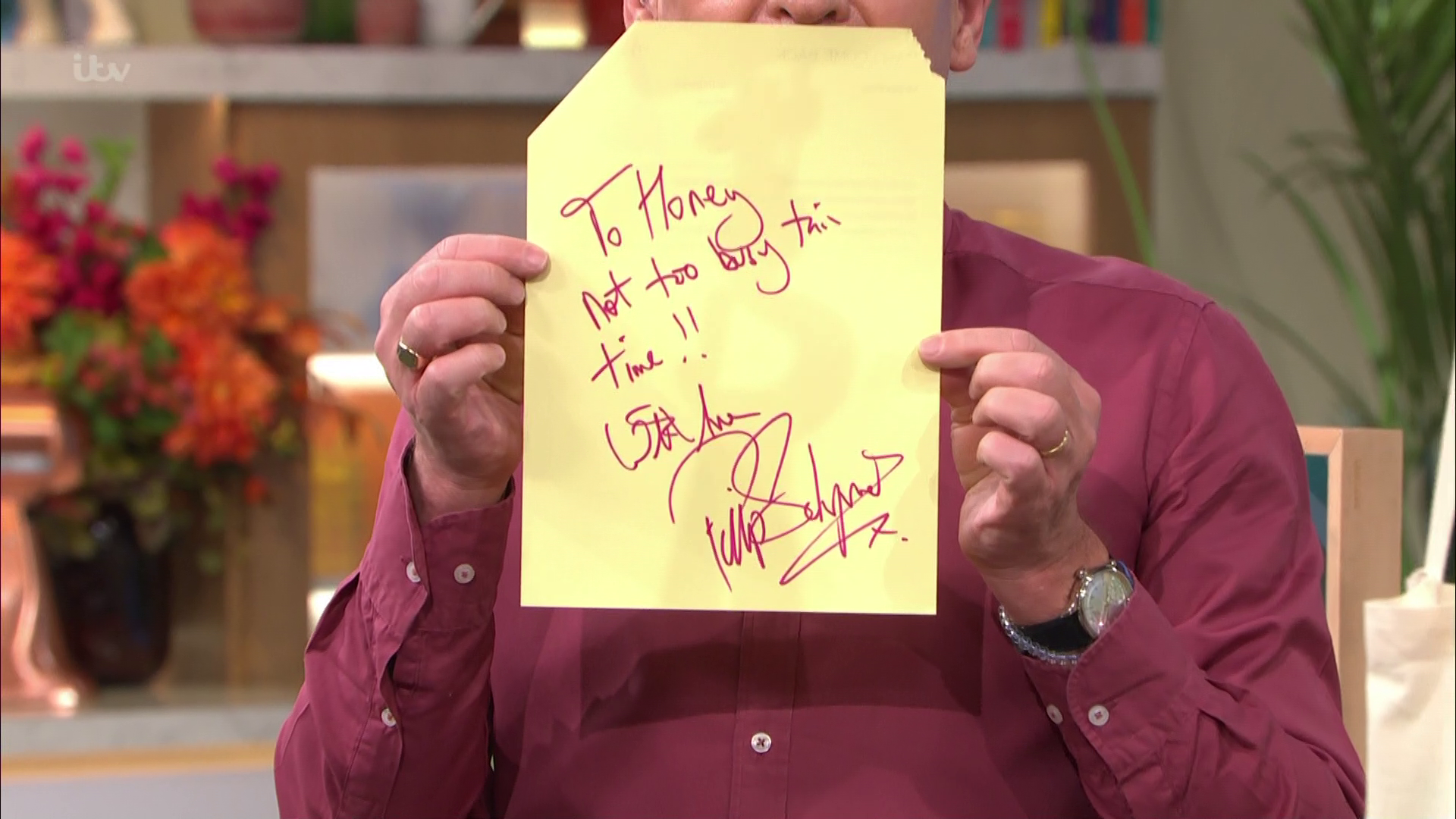 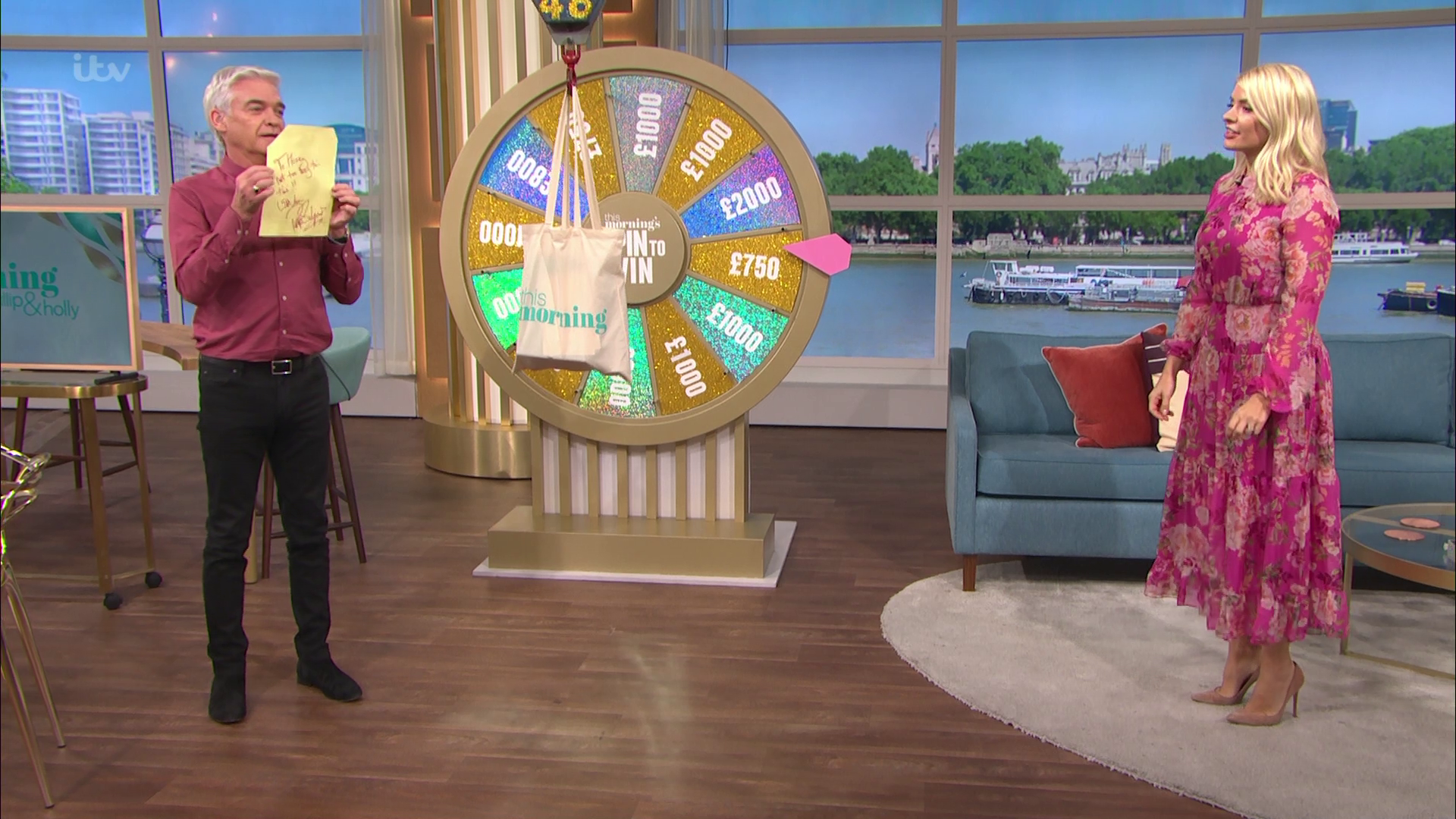 Phil's face dropped and he suggested: "I was probably hanging out of a balloon at the time!"

In a bid to right his previous wrong, Phillip scrawled an autographed messaged that read: "To Honey, not too busy this time!! With love, Phillip Schofield x."

He also helped Mike out with the answer to ensure he won the cash prize.

It's not the only awkward moment Phillip's had on air in the past week.

He horrified fans when he did a massive sneeze live on air – but didn't use a tissue. 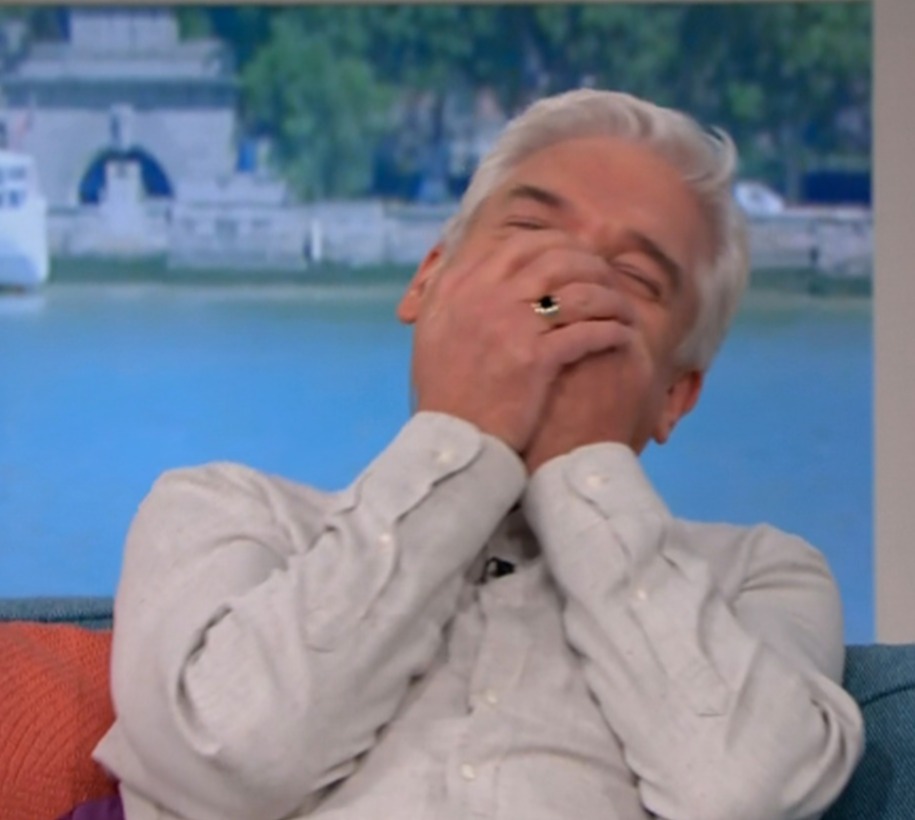 The TV star was sitting on the sofa two metres apart from his co-host Holly Willoughby last week when he felt the urge to sneeze.

Holly, 39, clearly saw it coming as she leapt back and covered her face before bursting out laughing.

Phillip reached for the nearest bottle of antibacterial gel to disinfect his hands. 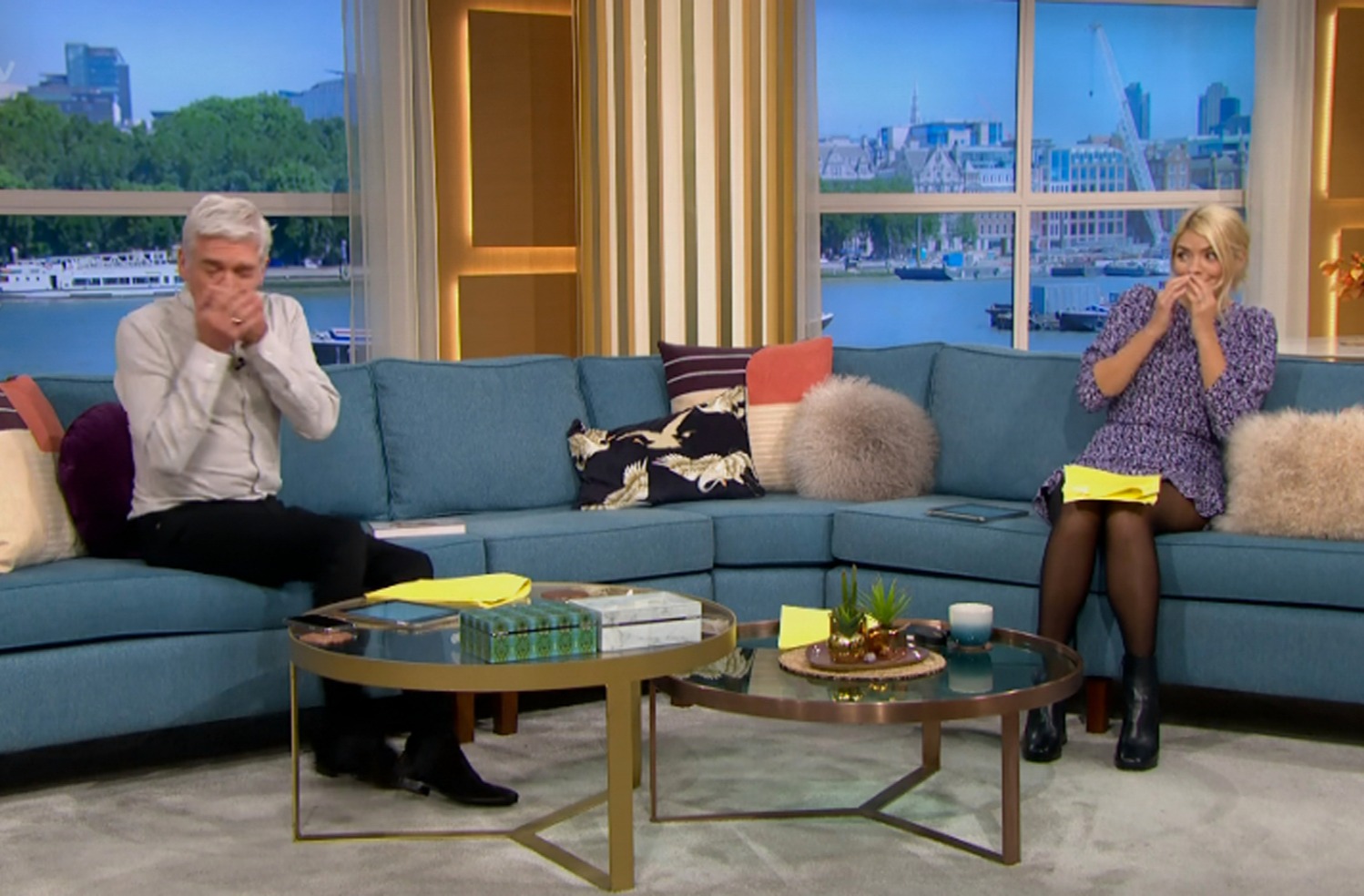 The duo began to giggle, with Holly yelling: “Disinfect, get out."

She joked: “He was saying in the break that he could feel it, it’s going to happen and it will wait until you’re on the TV for it to happen.”

Phillip was left embarrassed by the sudden sneeze, before pretending to rub the gel all over his face, he said: “It’s the worst moment.”

But some fans were less than impressed that Phil didn’t use a tissue, with one writing: “Use a tissue or hanky, virus spreading git #thismorning #covid19”. 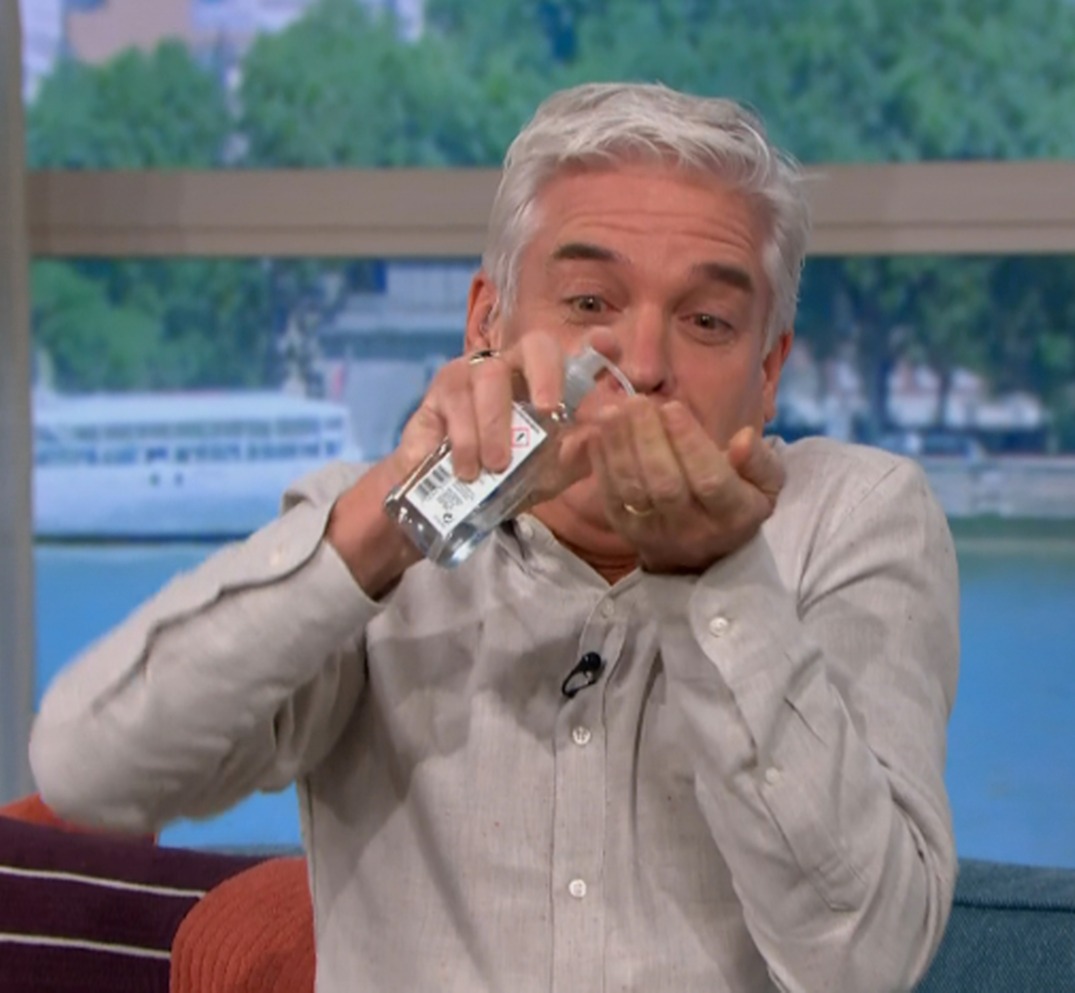 Another said: “Mr Schofield sneeze into the crook of your elbow next time.”

Another urged Phil to set an example for viewers by sneezing into his arm if he doesn’t have a tissue.

A Twitter user posted: “Phil!!! Sneeze into your arm please!!! Set the standard.”