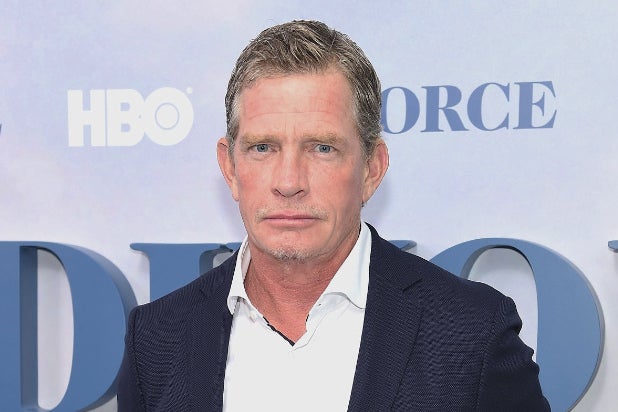 Thomas Haden Church is set as the lead of “The Texanist,” a multi-camera comedy currently in development at Fox.

Inspired by the long-running Texas Monthly column of the same name written by David Courtney, the potential series centers on Dave (Church), an opinionated Austin-area radio show host who calls ‘em like he sees ‘em, dispensing advice to Texas natives and newcomers, alike, on what he knows to be the true Texas Way of life. But the Texas Way is changing, and now Dave’s job is becoming much more complicated. Listening to advice from his wife, family and co-workers, Dave must now become the arbiter of which changes to embrace and which to reject, possibly opening his mind in the process… just, not that much.

“The Texanist” is written by Rob Long, who executive produces alongside Gail Berman and Hend Baghdady for The Jackal Group, along with Church, Courtney, Megan Creydt and Scott Brown.

Church is best known for his parts in TV series “Wings,” “Ned & Stacey” and “Divorce.” His notable film credits include his Academy Award-nominated performance in “Sideways,” as well as “Spider-Man 3,” “George of the Jungle,” “We Bought a Zoo,” “The Peanut Butter Falcon” and “Tombstone.”