Three Families will premiere on Monday, May 10 and Tuesday, May, 11 at 9pm on BBC One. The two-part drama explores Northern Ireland’s strict abortion law and its impact on three different families between 2013 and 2019. The drama comes from Doing Money’s Gwyneth Hughes and is based on real people. Express.co.uk has everything you need to know about the cast of Three Families.

Who is in the cast of Three Families?

Sinéad Keenan portrays Theresa in Three Families on BBC One.

Theresa’s teenage daughter Orla falls pregnant and their lives are turned upside down.

Theresa, who initially thought she was anti-abortion had to question her own views and beliefs when her daughter fell pregnant.

Keenan is an Irish actress, best known for playing Farrah Phelan in Fair City and Nina Pickering on BBC Three’s Being Human.

Her other well-known credits include Roz in Deep Water, Patricia Campbell in My Left Nut and Melanie Jones in Little Boy Blue.

Speaking to BBC about taking on the role of Theresa, Keenan said: “Three Families is based on the real-life experiences of three women and their families in Northern Ireland in relation to abortion.

“The very fact these were real stories involving real people meant it had to be handled with the utmost sensitivity.

“The woman I play, Theresa, (not her real name) wanted her anonymity protected at all costs, such is the shame and stigma surrounding abortion in Northern Ireland. But she understood the necessity to have her and her daughter’s story told.

“The very fact that there are still women unable to access abortion services when the law now requires Northern Ireland to make those services available also made these stories all the more poignant.

“The women of Northern Ireland continue to travel.” 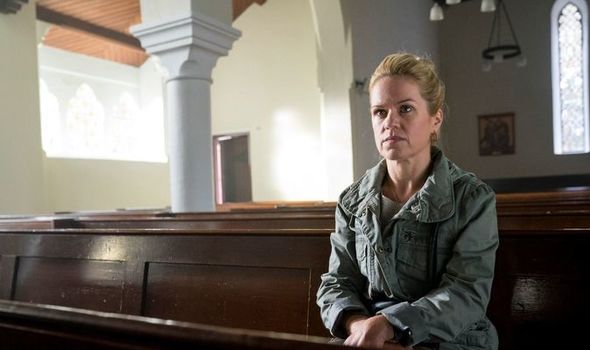 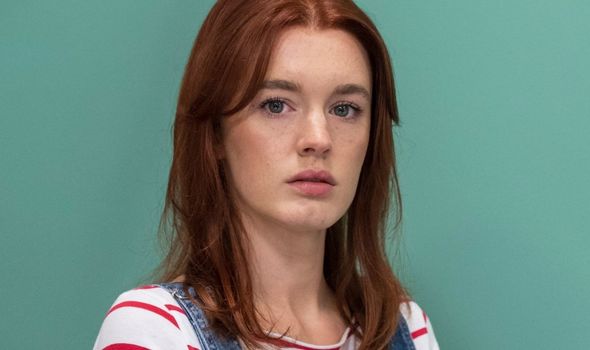 Petticrew is an up-and-coming actress from Ireland.

She is best known for her role as Izzy Brannick in Bloodlands, starring alongside James Nesbitt and Charlene McKenna.

Petticrew will star as Jane Seymour in the upcoming series Anne Boleyn.

She is also well known for playing Lucy in My Left Nut alongside her Three Families co-star Sinéad Keenan. 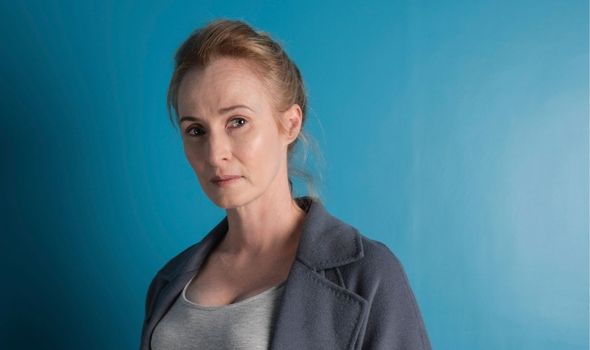 Amy James Kelly plays the role of Hannah, a young newlywed who wants nothing more than to have a baby.

Sadly, when she falls pregnant Hannah and her husband learn their baby will not survive the pregnancy.

James Kelly is also well known for her role as Suzannah Washington in Gentleman Jack, Jenny in Netflix’s Safe and Grace Marshbrook in The Bay. 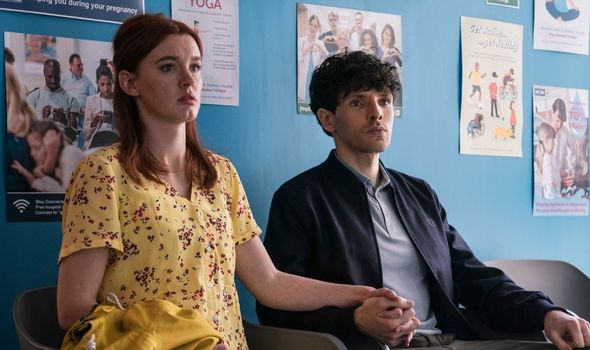 Morgan is a Northern-Irish actor best known for playing Merlin in the BBC series of the same name.

He is also well known for his role as Leo Elster in Humans and John Armstrong in season four of The Crown.

Speaking to the BBC, Morgan said: “As always with any project, it’s the strength of the script and depth of the characters that attract me.

“The unimaginable rollercoaster of emotions that any hopeful parent experiences in the midst of receiving such devastating news of a fatal foetal abnormality is a hard place to go, I think we all realised that going into this project, it wasn’t going to be easy. And from my point of view I do look for the uncomfortable choices.

“Jonathan and Hannah go on quite a journey together and I knew it would be a tough but rewarding one.”

Genevieve O’Reilly takes on the role of Rosie, whose unborn baby has a rare genetic condition.

O’Reilly is an Irish-Australian actress best known for her role as Mon Mothma in the Star Wars franchise.

Most recently, she appeared in Sky’s Tin Star as Angela, starring alongside Tim Roth and Abigail Lawrie.

Her other credits include Glitch, Banished and The Honourable Woman.

Also starring in the cast of Three Families are Coronation Street’s Kerri Quinn as Louise, Vanessa Emme as Rachel, Defending the Guilty’s Prasanna Puwanarajah as David and Killing Eve’s Owen McDonnell as Mark.

Three Families airs Monday, May 10 and Tuesday, May 11 on BBC One