”The Act of Killing“ filmmaker Joshua Oppenheimer will direct 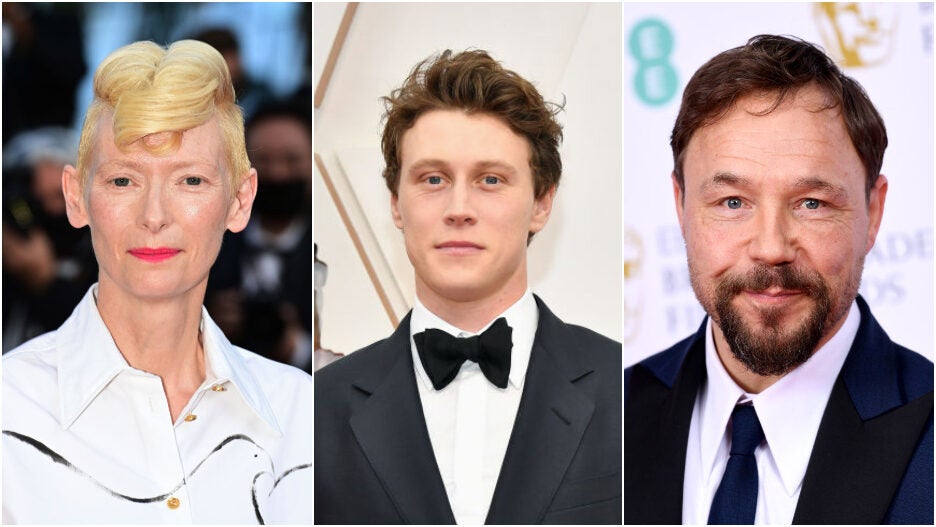 Neon has acquired the North American rights to “The End,” a musical directed by Joshua Oppenheimer that will star Tilda Swinton, George Mackay and Stephen Graham.

Oppenheimer is the director of the acclaimed documentaries “The Act of Killing” and “The Look of Silence,” and his next film will be a musical about the last human family. Additional plot details are being kept under wraps. Production is scheduled to begin in 2022.

Oppenheimer and Final Cut for Real’s Signe Byrge Sørensen are producing “The End.” Wild Atlantic Pictures and Match Factory Productions are co-producing. The Danish Film Institute in Denmark and Film-und Medienstiftung NRW in Germany will support with financing.

Tilda Swinton will this year be seen in “The Souvenir: Part II,” “The French Dispatch” and Neon’s “Memoria” from director Apichatpong Weerasethakul. She’ll next appear in George Miller’s “Three Thousand Years of Longing” alongside Idris Elba.

Stephen Graham is known for “Boardwalk Empire” and he most recently starred in “Venom: Let There Be Carnage.”

George Mackay is best known for starring in “1917” and will soon be seen in the adaptation of Robert Harris’ “Munich: The Edge of War” and Nathalie Biancheri’s genre drama “Wolf” alongside Lily-Rose Depp.

Jeff Deutchman negotiated the deal for NEON with the producers and UTA Independent Film Group. The Match Factory will handle international sales. 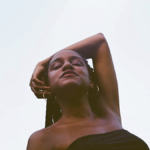