Tipping Point viewers witnessed another three contestants fall by the wayside this evening as Ben Shephard brought his regular mix of tough and complex brainteasers. After a brutal battle between the four players on the ITV show, just one was left to take on the final round of Tipping Point: Nuala. Nuala fought diligently to take home vast sums of money but ultimately went home with just under £3,000.

It was one of the questions before the show came to an end which prompted some outcry from viewers, however.

Host Ben Shephard was tasked with asking Nuala the collection of questions set to stump her and get between her and her potential prize money.

One question, however, saw Ben asking which of the displayed answers was used to give aircrafts a substantial “thrust” in flight. 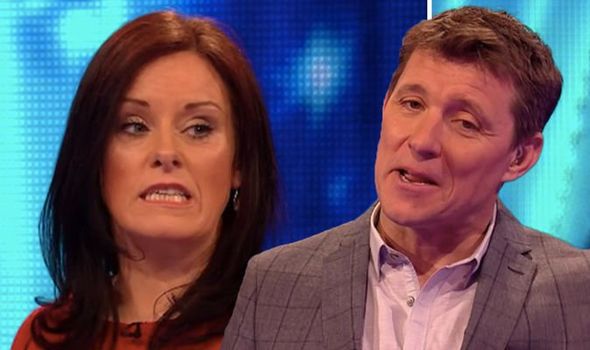 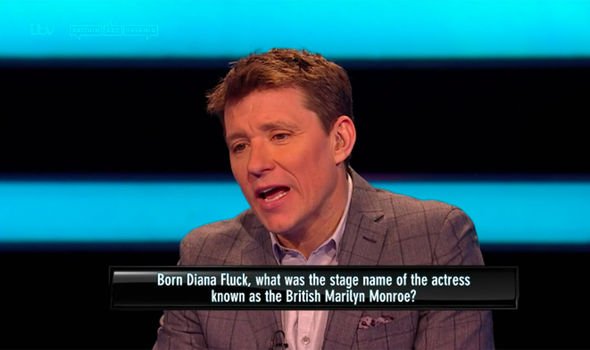 Because of this, they instantly began speaking out on Twitter regarding this odd innuendo.

Another joked: “Love a bit of thrust… #tippingpoint.”

With a third pointing out: “The way Ben said ‘thrust’ #tippingpoint.” 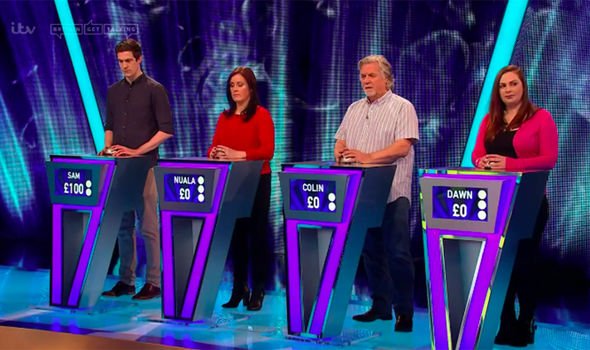 The answer to the question was, of course, an afterburner.

A fan of the show instantly wrote out why this answer was correct on Twitter, amid the plethora of tweets about Ben’s “thrust” pronunciation.

They explained: “An afterburner is a component present on some jet engines, mostly those used on military supersonic aircraft. Its purpose is to provide an increase in thrust, usually for supersonic flight, takeoff, and combat situations #TippingPoint.”

Unfortunately for Nuala, she got it wrong and was eventually sent home with less money than she had anticipated.

Thankfully, she confessed it was an amount she was happy with and was eager to spend it with her children.

Earlier this week, Ben snapped at one of his contestants after they made a huge mistake.

Whilst debating with Ben over whether the answer to the geography question on the screen was Arthur’s Seat or Arthur’s Table, he confessed he had once walked up Arthur’s Seat.

Ben pointed this out, saying: “You’ve walked up Arthur’s Seat in Edinburgh in the park…”

Contestant Owen then added: “And I’ve been to a chip van called ‘Arthur’s Eat’.”

Owen quipped that fans of the show may be a little angry at him for not selecting the correct answer, despite obviously knowing it, leaving Ben to respond: “I’m angry with you! I mean…”