TODD Chrisley might have 'photoshopped' a recent selfie as opposed to having surgery, after fans accused him of getting a facelift.

Todd, 51, took to Instagram last week to share a snap of himself clean shaven after revealing his wife Julie was not impressed with his beard. 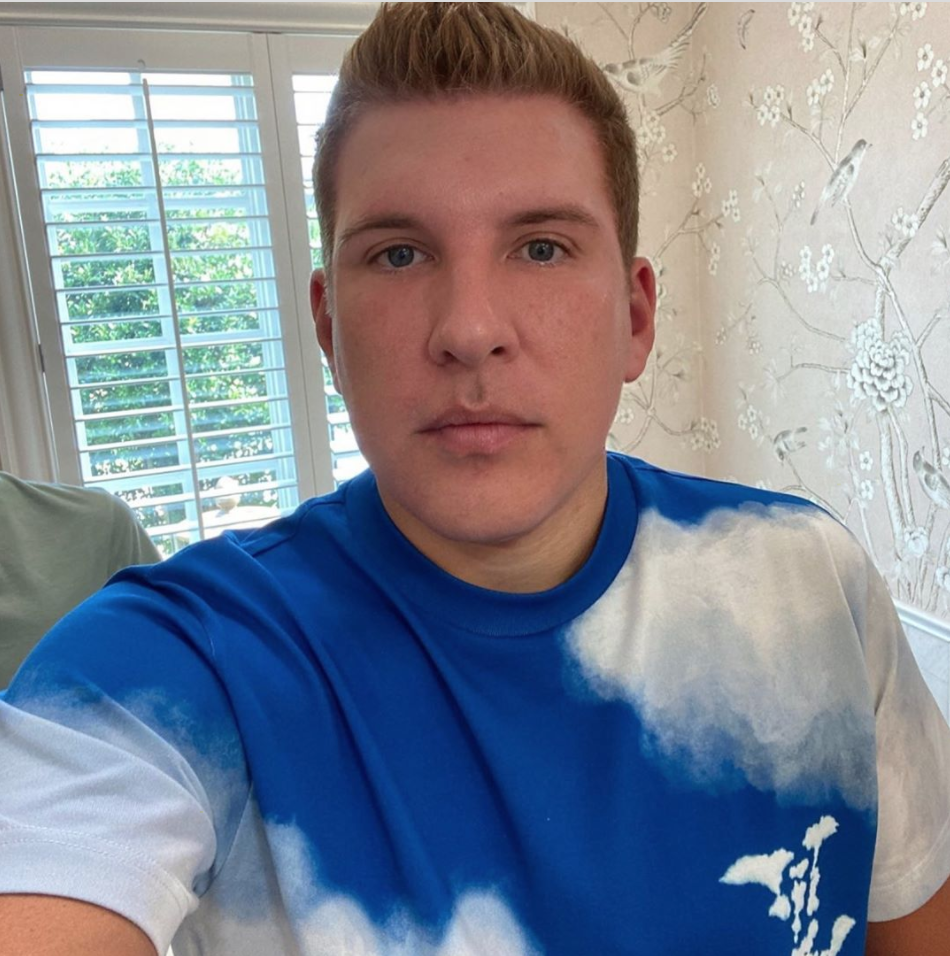 The Chrisley Knows Best star captioned the photo: "As you might have guessed, @juliechrisley didn’t like the facial hair so i am back to basic and boring .."

But his followers were more interested in how youthful he looked and were quick to comment on the photo.

“That isn’t your face. Love the hell out of you Todd but we know what you look like and this ain’t it. Please don’t be another Khloe Kardashian,” one person commented. 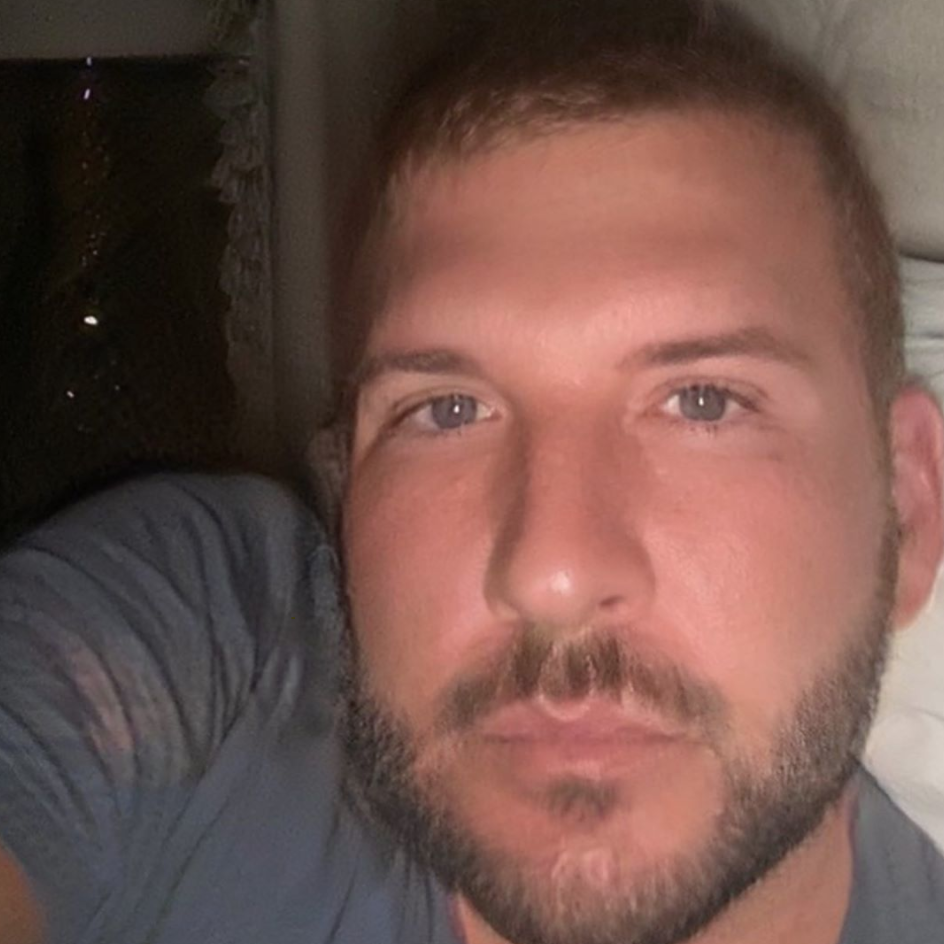 “Thank your plastic surgeon… your face is allllll filler,” one critic said which caught the attention of Todd.

The TV personality responded to the accusation: “You are so kind, I actually have no filler in my face, but if you sleep better thinking that, then consider me filtered up.”

However, Ruthie Darling – who works as an in-house photographer and retoucher at a New York based advertising agency – has revealed Todd might have had a helping hand from Photoshop.

"Todd claims on Instagram that his youthful complexion is down to 'halo laser and hydro facials,'" Ruthie told The-Sun.com.

"While I’m sure these treatments go some way to brightening skin texture, I’m not certain they can literally defy the laws of gravity. 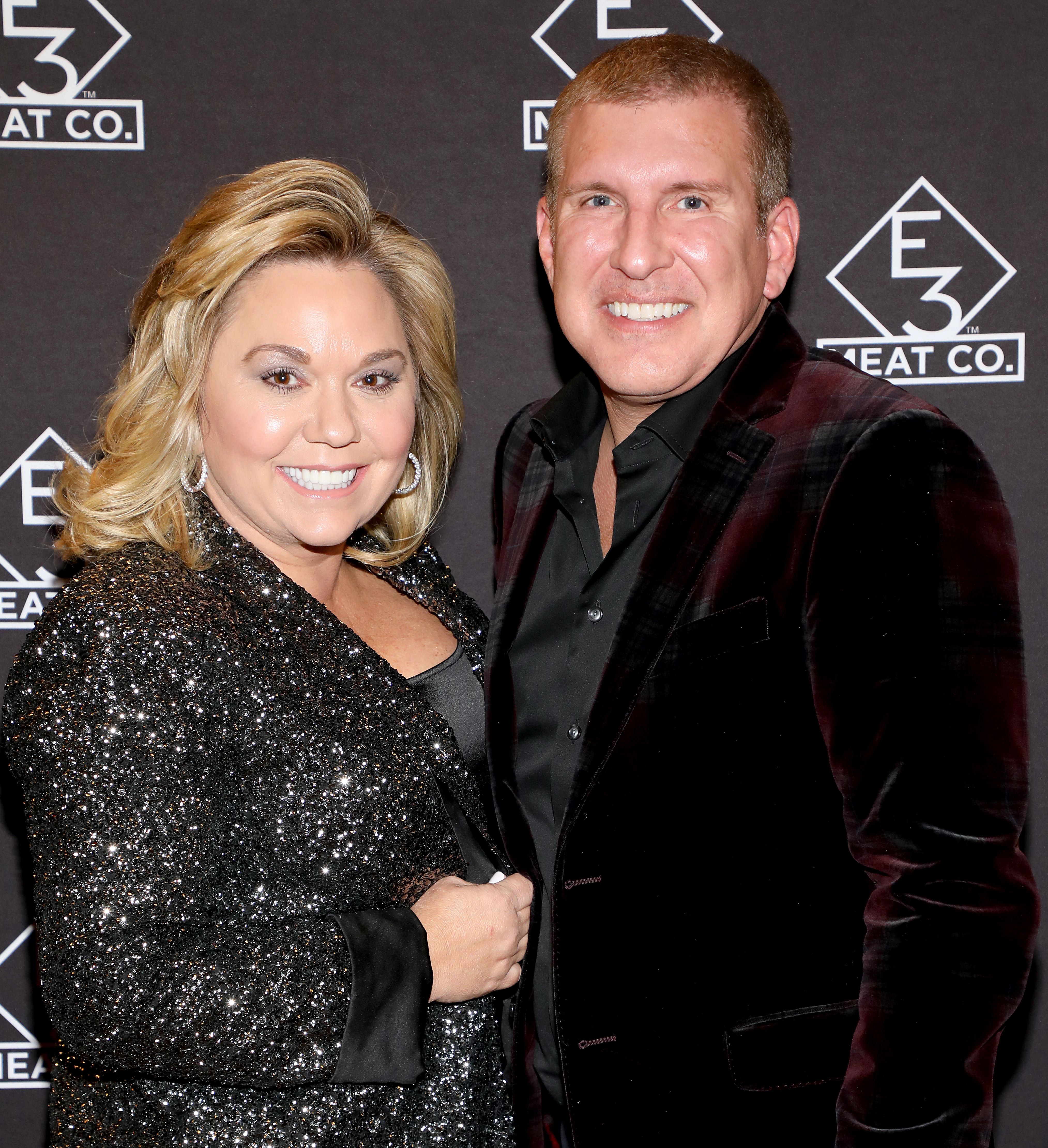 "It would appear to me that Mr Chrisley has been at the old Photoshop or FaceTune to smooth his face and also lift his cheeks."

Ruthie continued: "The cheeks are the giveaway that something has been tweaked as they are looking fuller and higher than in previous photos.

"If this isn’t the result of plastic surgery I would suggest that the photoshop 'bloat' tool has been used to expand and stretch the cheeks making them appear fuller and his cheekbones higher. 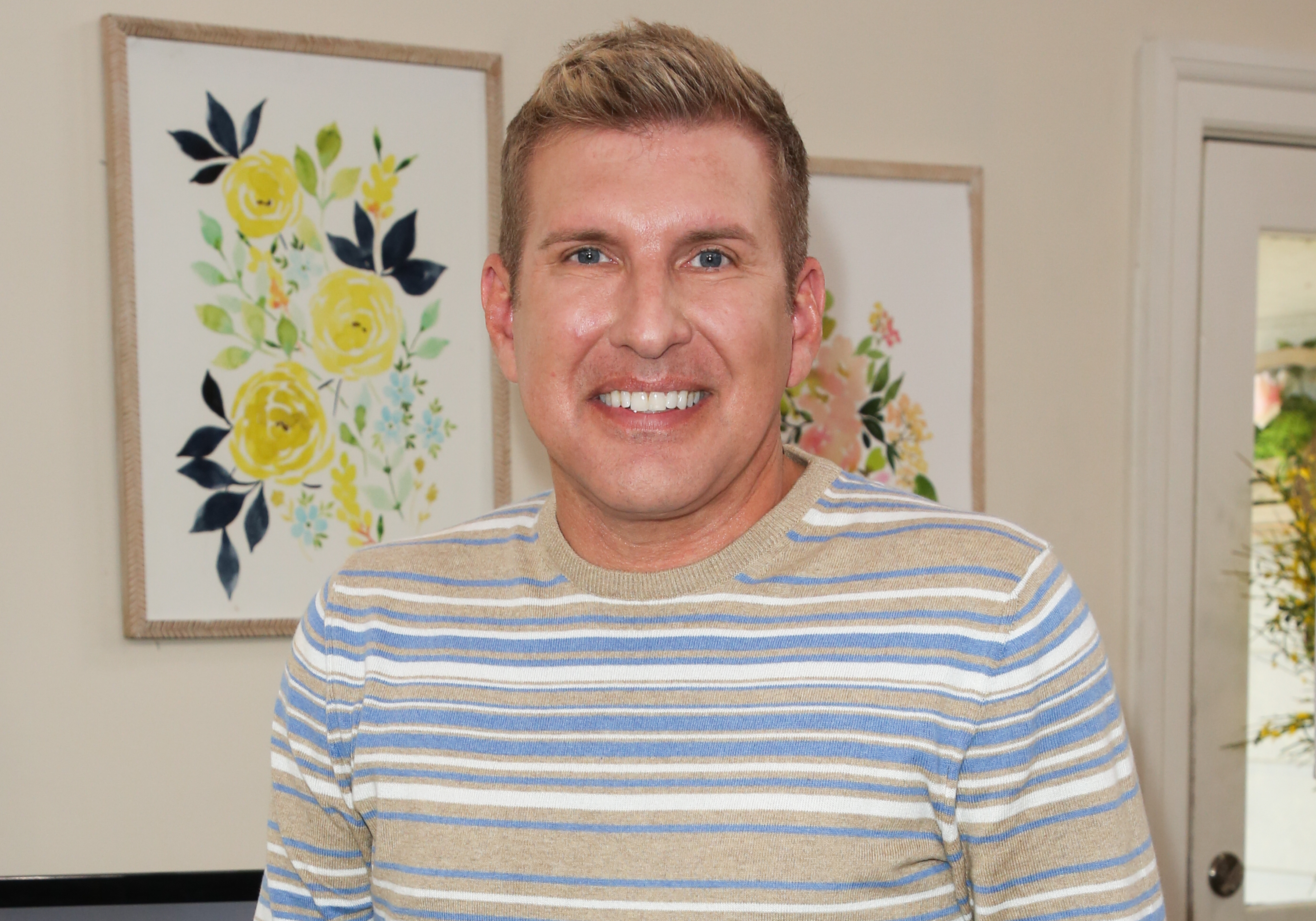 "To complete the effect I would guess that he has smoothed his skin texture using a blur tool and also used the 'dodge' tool to lift the shadows under the eyes and around the mouth.

"The dodge tool in photoshop allows you to subtly lighten shadows by sweeping a light brush over darker areas in a photo."

Ruthie then added: "Surgery or photoshop? – it’s unclear which, but either way Chrisley’s Benjamin Button-like appearance is anything but natural."