The reality stars were spotted on a socially distanced pie and mash lunch for Celebs Go Dating, but as soon as the cameras stopped rolling were quick to cuddle up for a smooch. 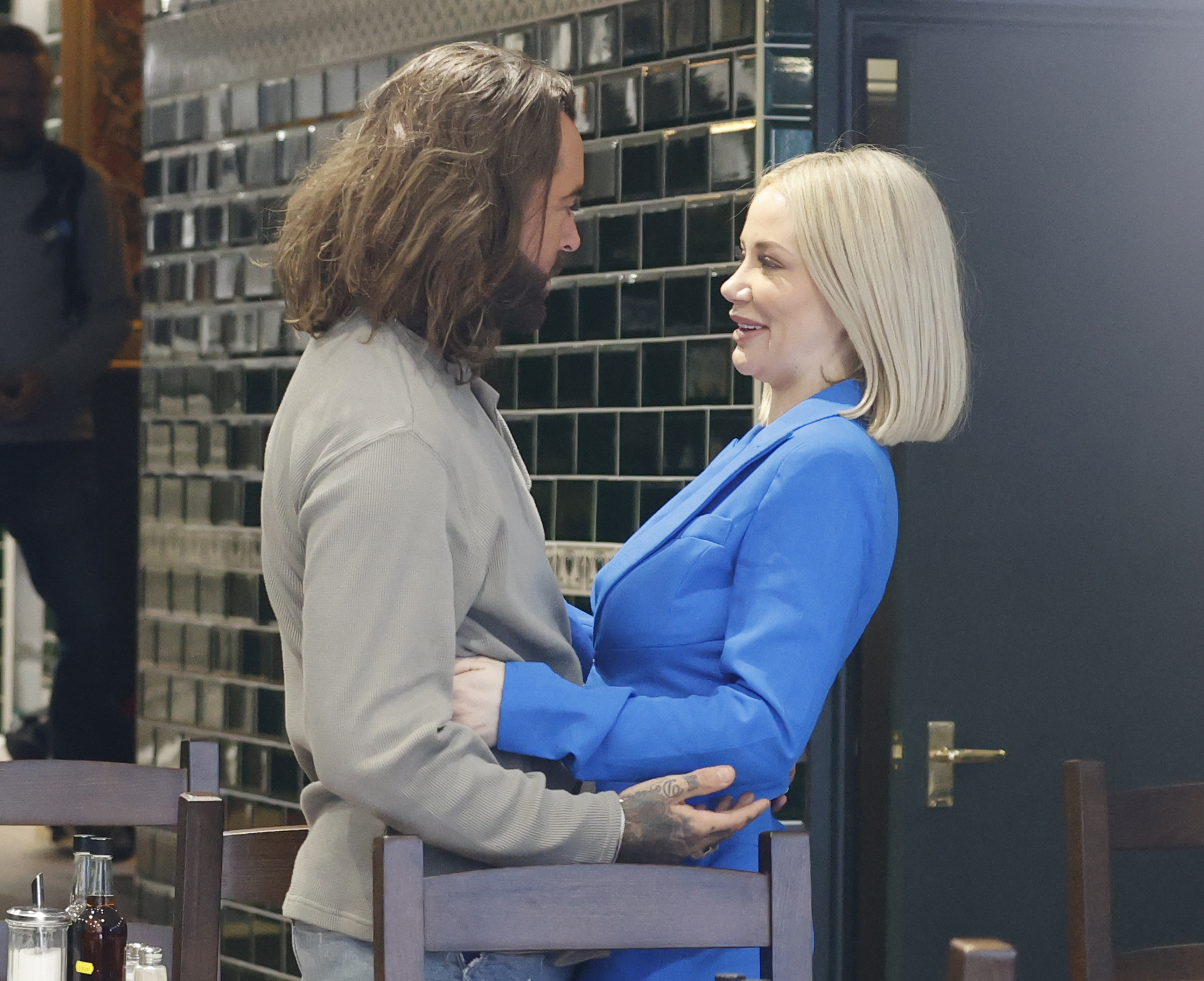 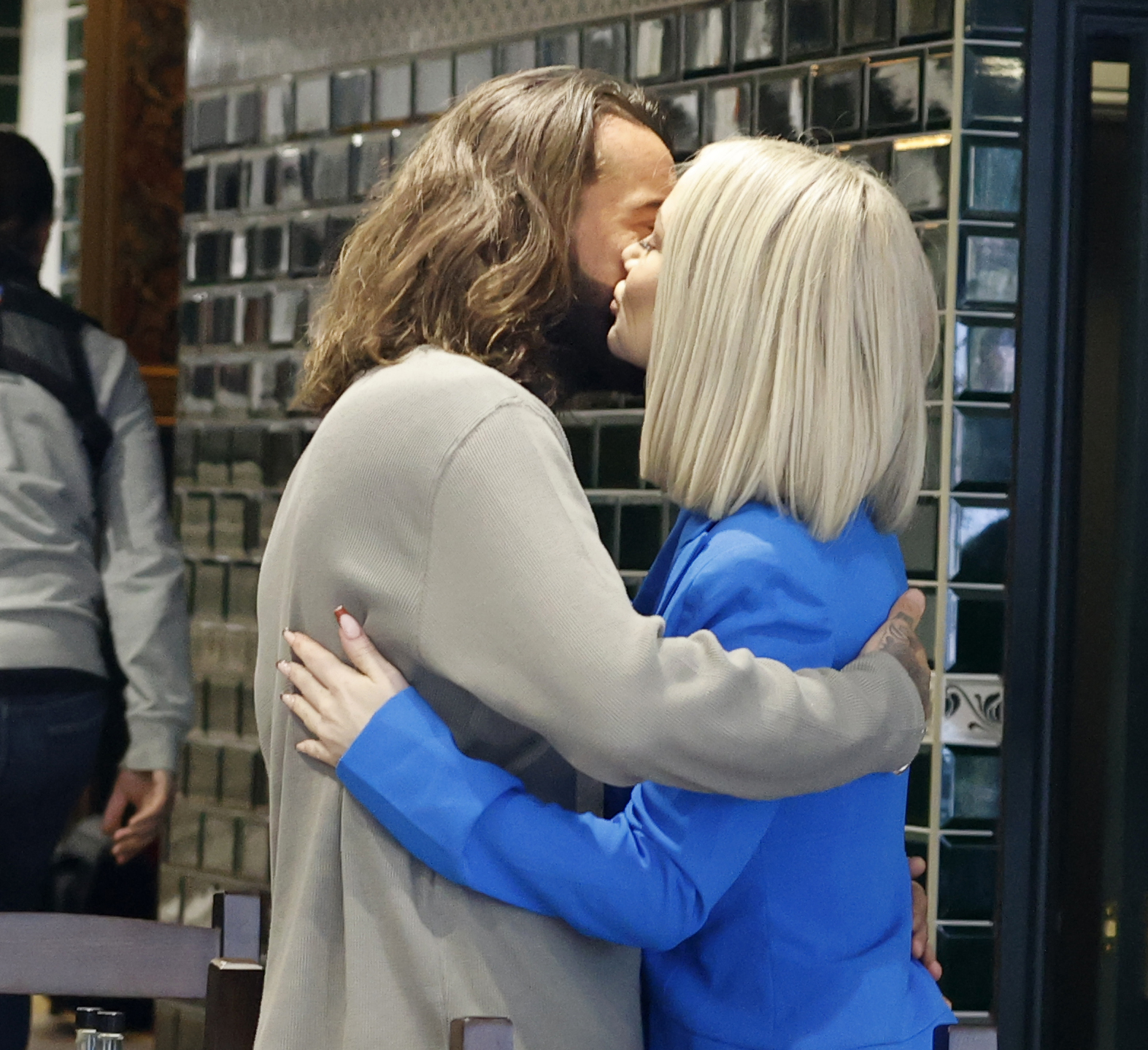 Jessika touched down in the UK last month and started filming scenes alongside the all-star cast in London last week for the upcoming E4 dating series, and will be introduced as a bombshell intruder.

She met up with Pete at the Sainsbury's Brentwood High Street store for a filmed date at the pie shop.

The Aussie blonde rocked a low cut royal blue long blazer with strappy heels and which she topped off her with her trademark bob hairstyle.

Pete opted for a more casual look in a grey jumper and ripped jeans.

The pair sat socially distanced at opposite ends of the table while filming, as they enjoyed pie and mash with a half pint of beer each.

But they quickly jumped up to embrace each other when the cameras were switched off.

They hugged and kept their arms around each other as they smiled and shared a kiss.

Jessika split from her Manchester-based love interest, podcaster Connor Thompson, – just 8 days after relocating from Down Under to be with him – and was quickly snapped up by producers.

A source tells The Sun Online: “Jess moved to England to pursue things with Connor who she connected with online, further her career and line up more TV work.

“She'd been talking to Connor on Instagram for six months after he slid into her DMs, and after finally meeting in real life in October when she moved to Manchester the spark just wasn't there.

“They spent around 8 days seeing each other before Jess decided to end it because it wasn't the fairytale she'd been dreaming. She then accepted an offer to do Celebs Go Dating because she's still keen to find herself a British boyfriend.”

Celebs Go Dating producers had been desperate to snap a MAFS Oz star up since the show exploded on E4 earlier this year – but border closures proved to be a logistical nightmare. 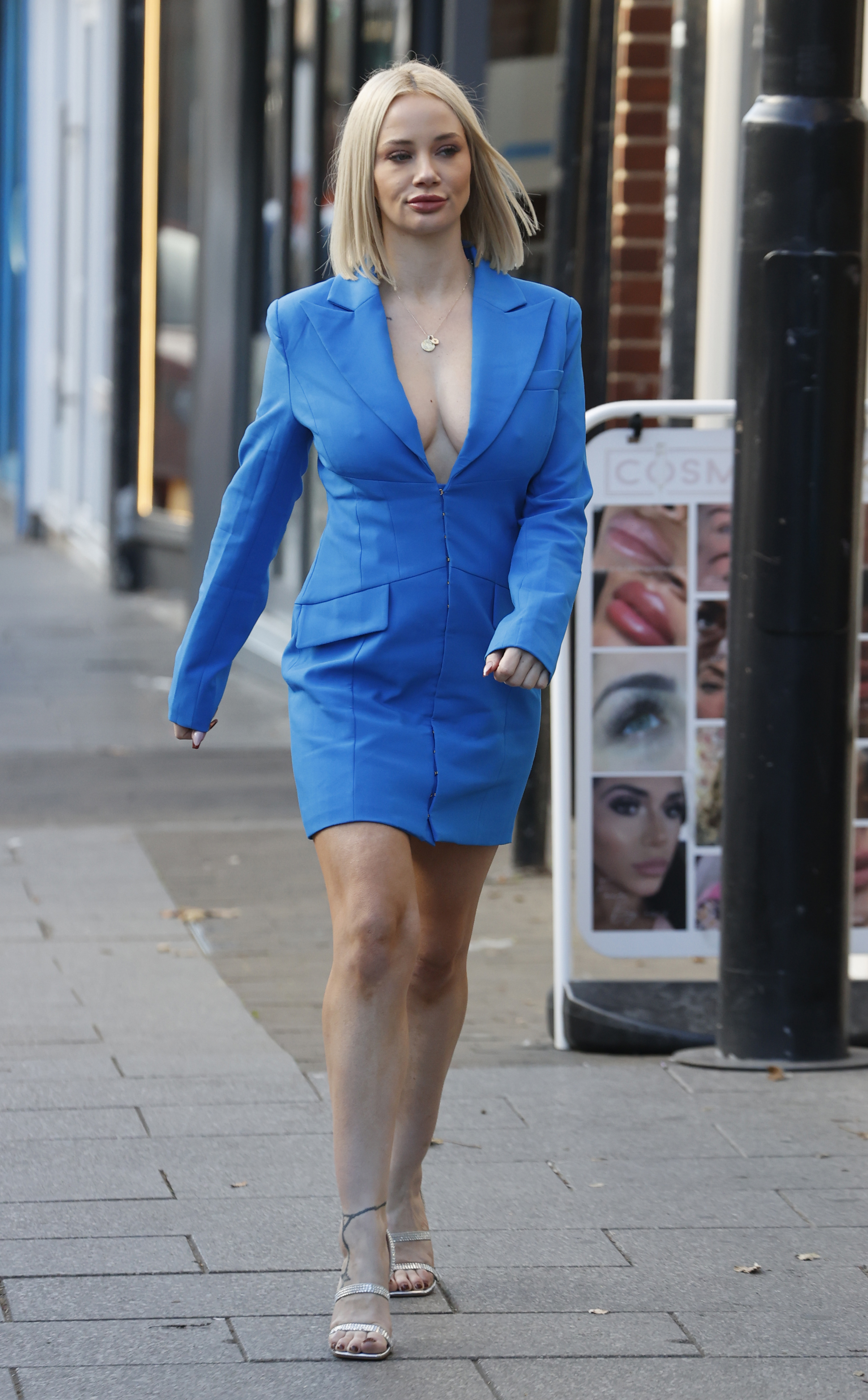 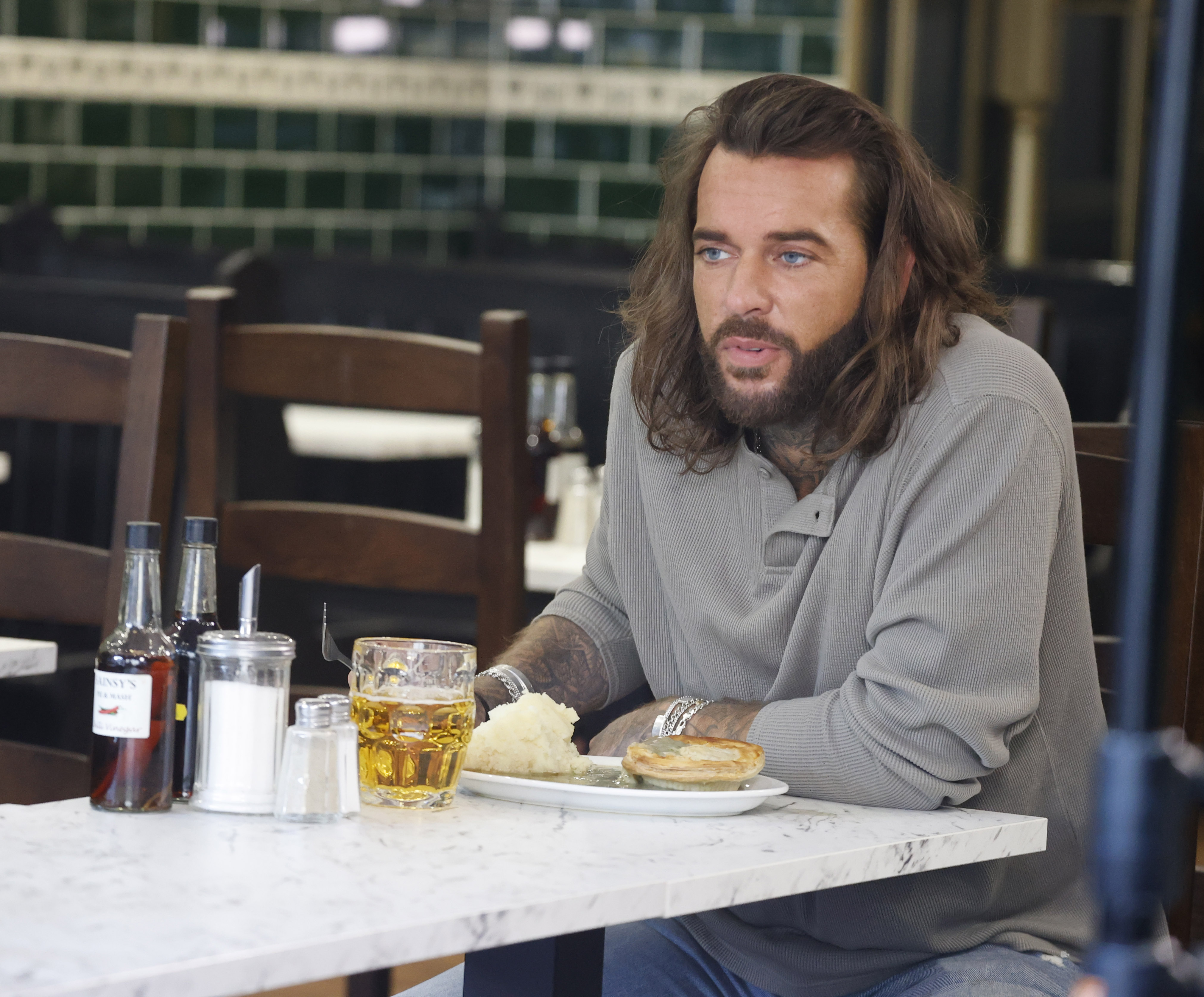 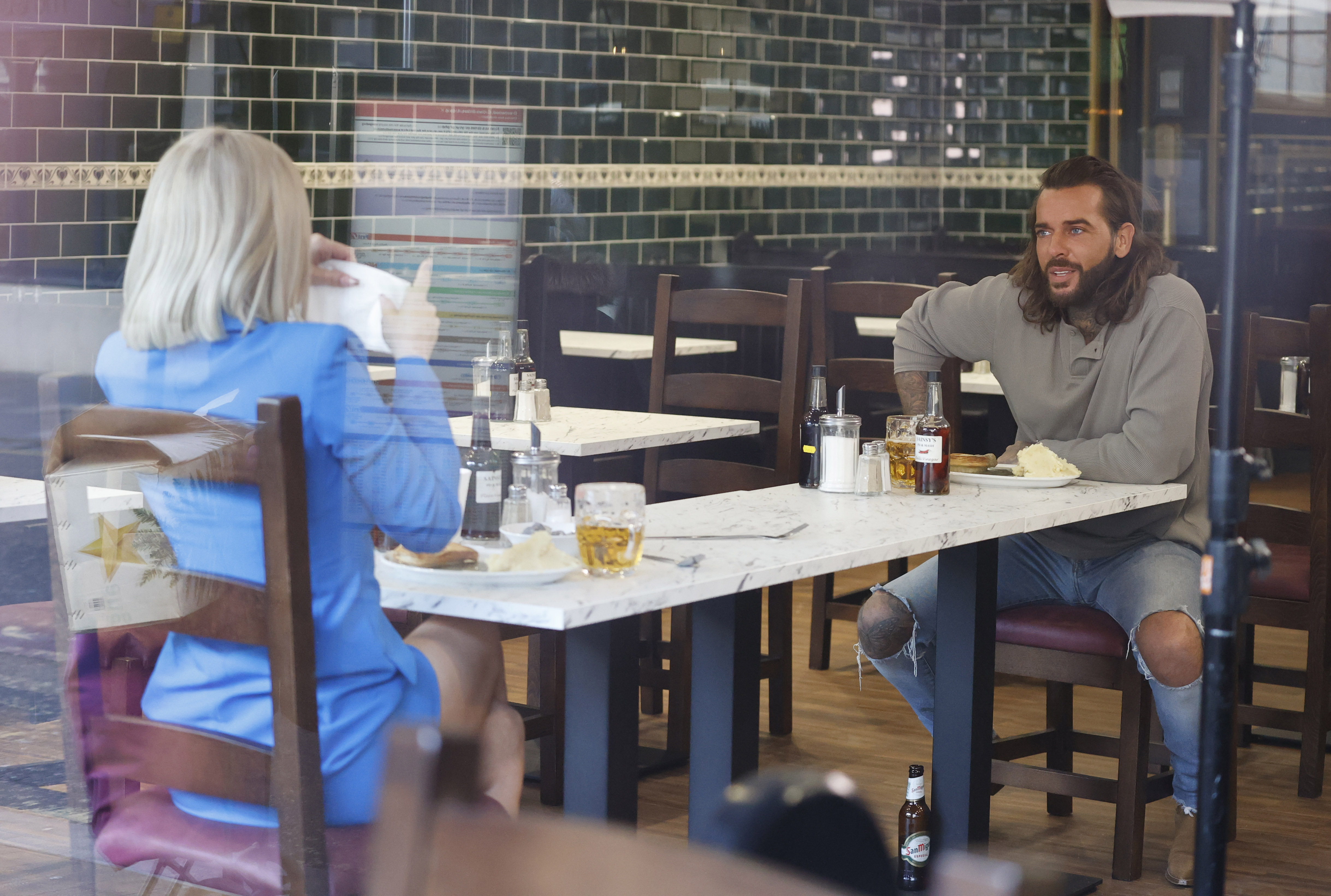 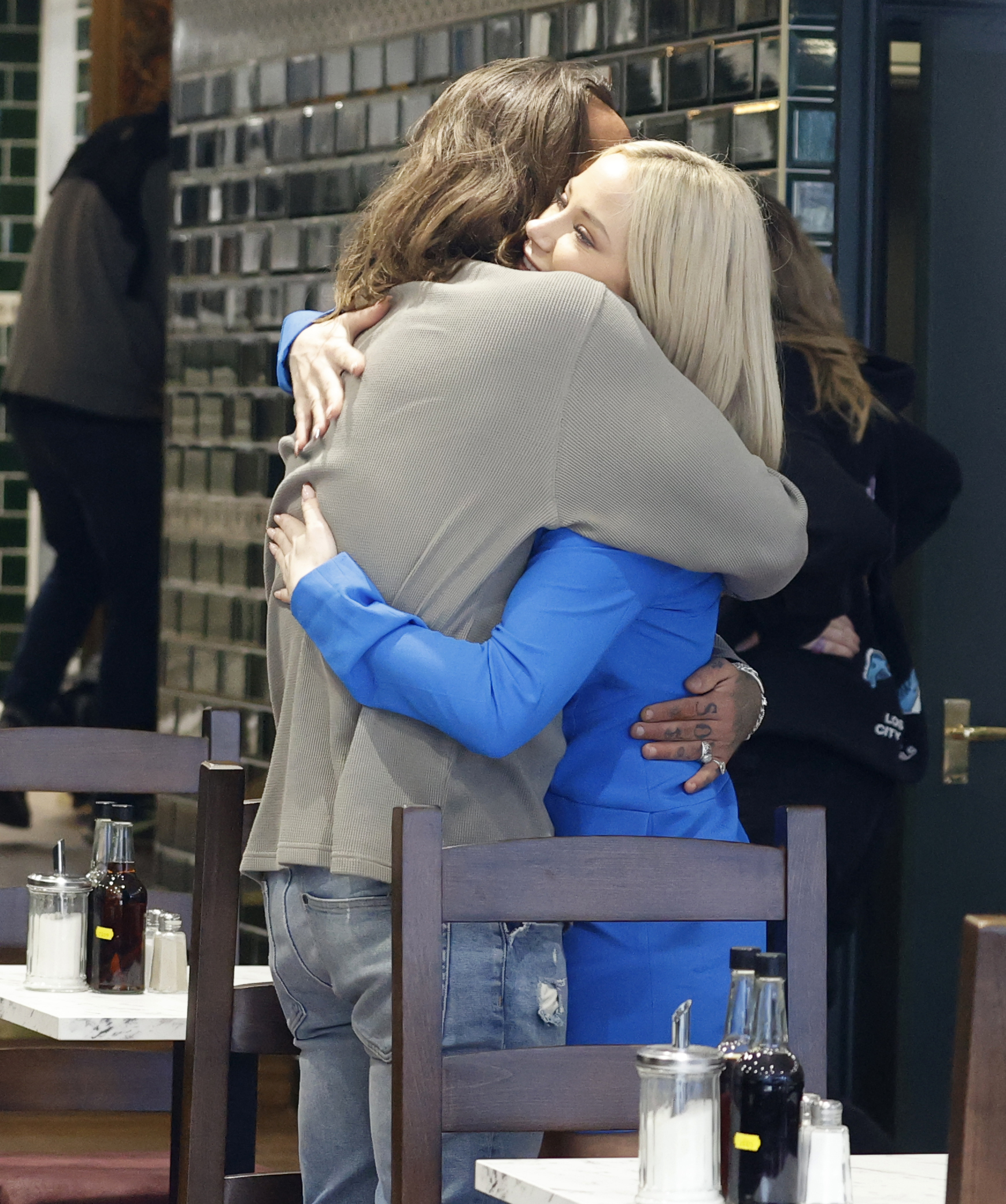