Houston Mayor Sylvester Turner says that 25 people were hospitalized, including five under the age of 18 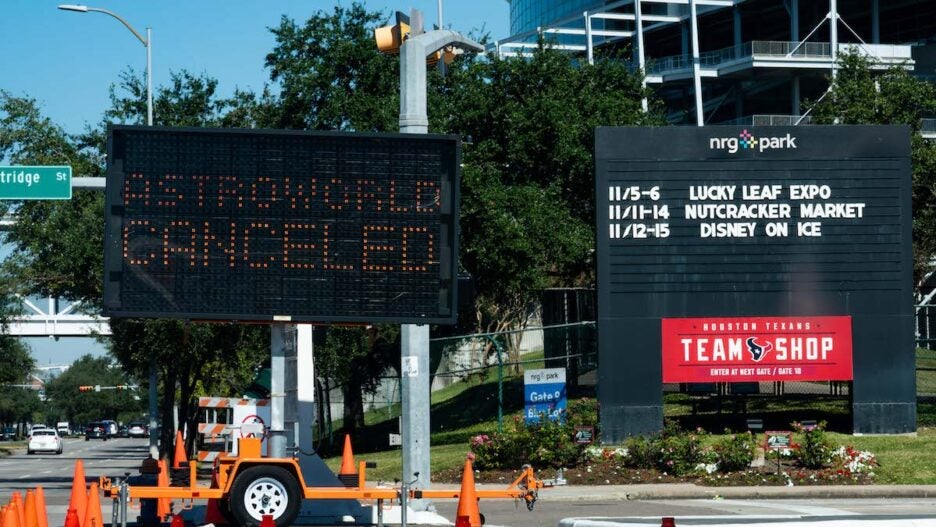 A 14-year-old and a 16-year-old child were among those who died on Friday at Travis Scott’s Astroworld performance in Houston, the city’s mayor said in a press conference Saturday.

Following the early morning reports that eight people had died, Mayor Sylvester Turner confirmed that number, with the youngest being 14 years old and one who was were 16. The others were between 21 and 27 in age. Six of the eight individuals at time of writing have had their families notified, and one of those individuals lived outside Houston-Harris County.

He added that 25 people were hospitalized on Friday, including five under the age of 18. Chief of police Troy Finner confirmed Saturday that a 10-year-old is also in critical condition. Four of the 25 have been discharged. No one is reported missing. 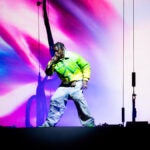 Turner also added that the Astroworld tragedy is a “very active investigation” that will be investigated “thoroughly.” County Judge Lina Hidalgo also called for an “objective, independent investigation” into what went wrong.

The mayor had earlier in the day said that the security at the festival was larger than it was at the World Series that also took place in Houston, and the mayor gave the update that 528 HPD officers were present at the event and that the festival’s promoter Live Nation also provided an additional 755 security staff. Authorities at the press conference Saturday added that after prior reports from 2019 that people had breached barricades in order to get into the festival, more measures over crowd control had been put in place ahead of the festival.

Finner and Turner both cautioned that there were a lot of rumors floating around social media, including a narrative Finner previously mentioned that someone had been “injecting people” with drugs. Finner noted there was a report of an individual who noticed a prick in his neck and that both the homicide and narcotics departments are now involved in the investigation. However, Turner cautioned that it’s “way too early” to comment on specifics. 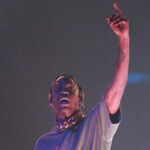 Finner added that 25 arrests were made on Friday, including 23 for trespassing, one for possession of marijuana and one for public intoxication.

Houston Fire Department chief Samuel Peña also gave details explaining that the injuries that occurred were not the result of people entering or exiting the outdoor NRG Park but were the result of a crowd surge near the stage. He said once the concert was suspended at 10:10 p.m., the entire footprint of the park was emptied within an hour, and what’s being investigated is the cause of the crowd surge.

Scott on Saturday issued a statement saying he was “absolutely devastated” by the news of the deaths and injuries at the concert. The second day of the two-day festival was canceled on Saturday, with the festival also issuing a statement about cooperating fully with authorities.

“My prayers go out to the families and all those impacted by what happened at Astroworld Festival,” Scott wrote on Twitter. “Houston PD has my total support as they continue to look into the tragic loss of life.”