Trump Wanted Government to Stop 'SNL' From Spoofing Him (Report) 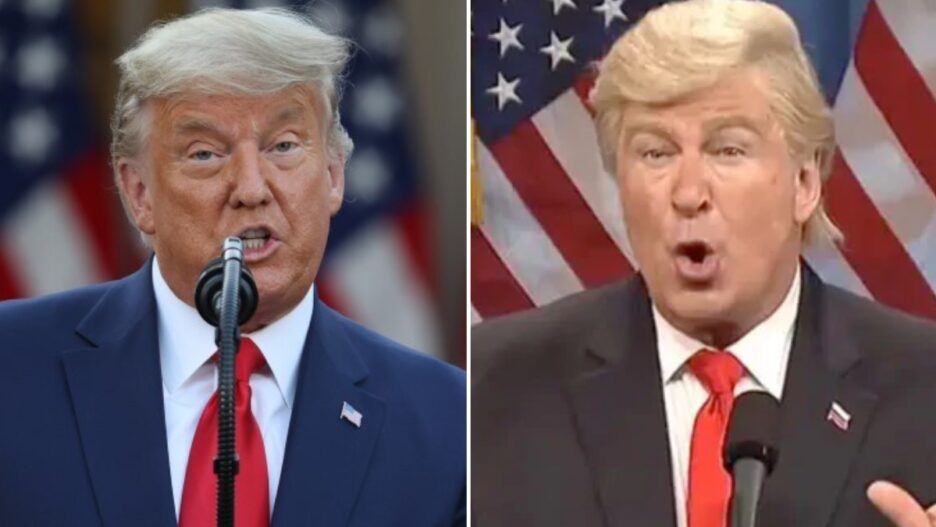 Former president Donald Trump railed against his portrayal on “Saturday Night Live” on Twitter before he was banned from the platform, but a new report says he raised his concerns in the White House, too.

According to the Daily Beast, Trump didn’t just want the Federal Communications Commission to probe “SNL” — where Alec Baldwin played him for years — for lampooning his single-term administration. He asked his advisers and lawyers if the Department of Justice could somehow intervene on his behalf, too.

Also on the list of comedy shows he hoped could be investigated, per the report, was ABC’s “Jimmy Kimmel Live!” 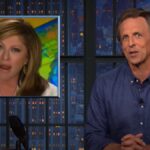 The report noted he also wondered whether the court system could do something about the late-night shows’ jabs at him. And while that might sound like serious overreach (Editors note: Trump, nor any other president, would have the power to do this), one of the Beast’s anonymous sources said, “It was more annoying than alarming, to be honest with you.”

“It’s truly incredible that shows like Saturday Night Live, not funny/no talent, can spend all of their time knocking the same person (me), over & over, without so much of a mention of ‘the other side.’ Like an advertisement without consequences. Same with Late Night Shows. Should Federal Election Commission and/or FCC look into this?” Trump tweeted back in March 2019.

According to the Beast report, the episode that set him off wasn’t even new. It was a rerun. Read the whole thing here.