ULRIKA Jonsson has been making the most of the warm weather with a sunbathing session over the weekend.

The 53-year-old Sun columnist stripped off to her bikini after revealing she was trying to put weight on after a fan expressed concern over her size. 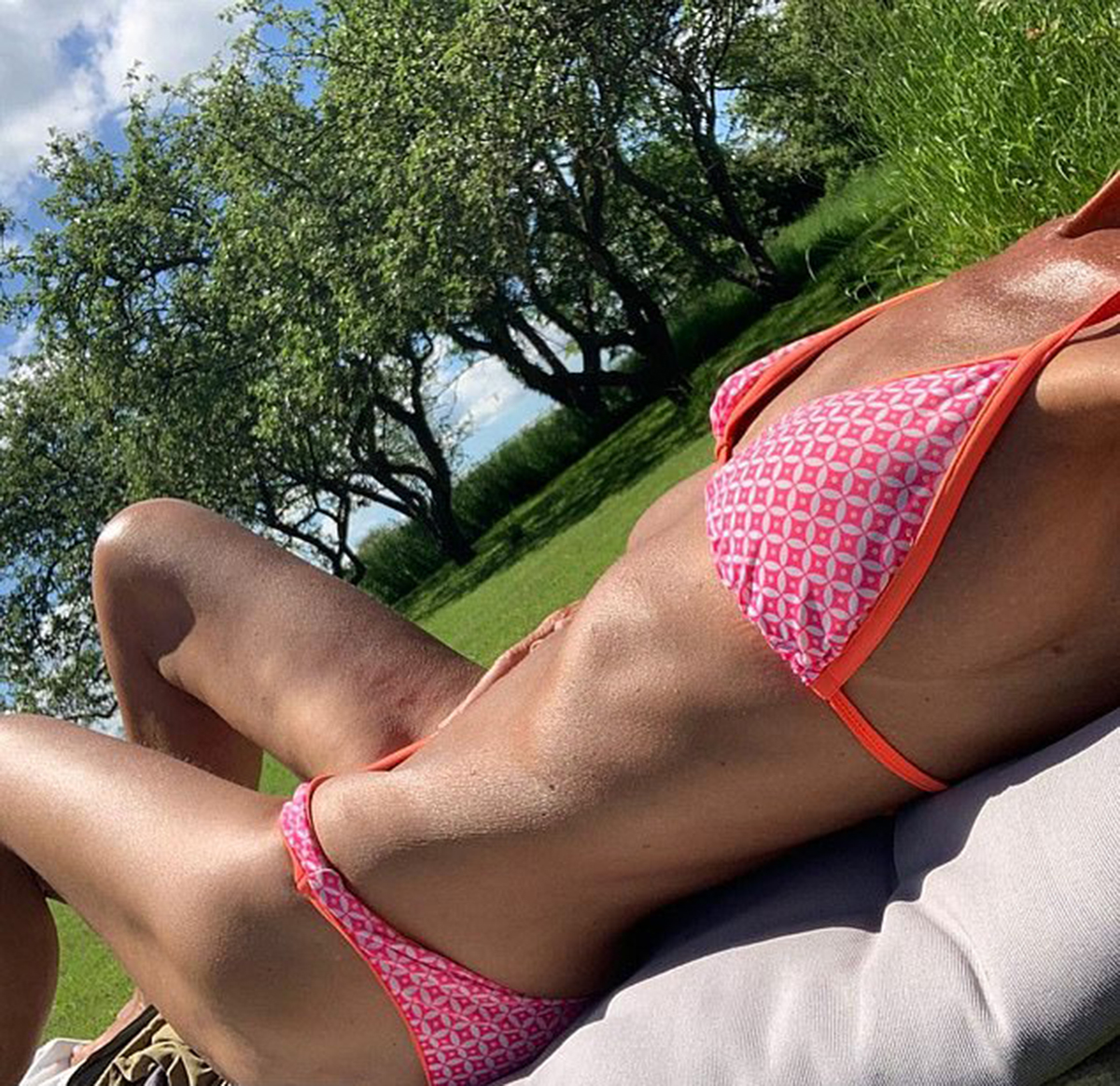 In her latest snaps, the star is seen looking very tanned while lying out in her garden wearing a pink two piece.

Her bikini pictures comes not long after she hit back at a fan who commented on her weight, telling them: “I am a bit thin but trying to put weight on.”

Ulrika added: "I don’t have an eating disorder but I think the constant commenting on women’s size is unhelpful. 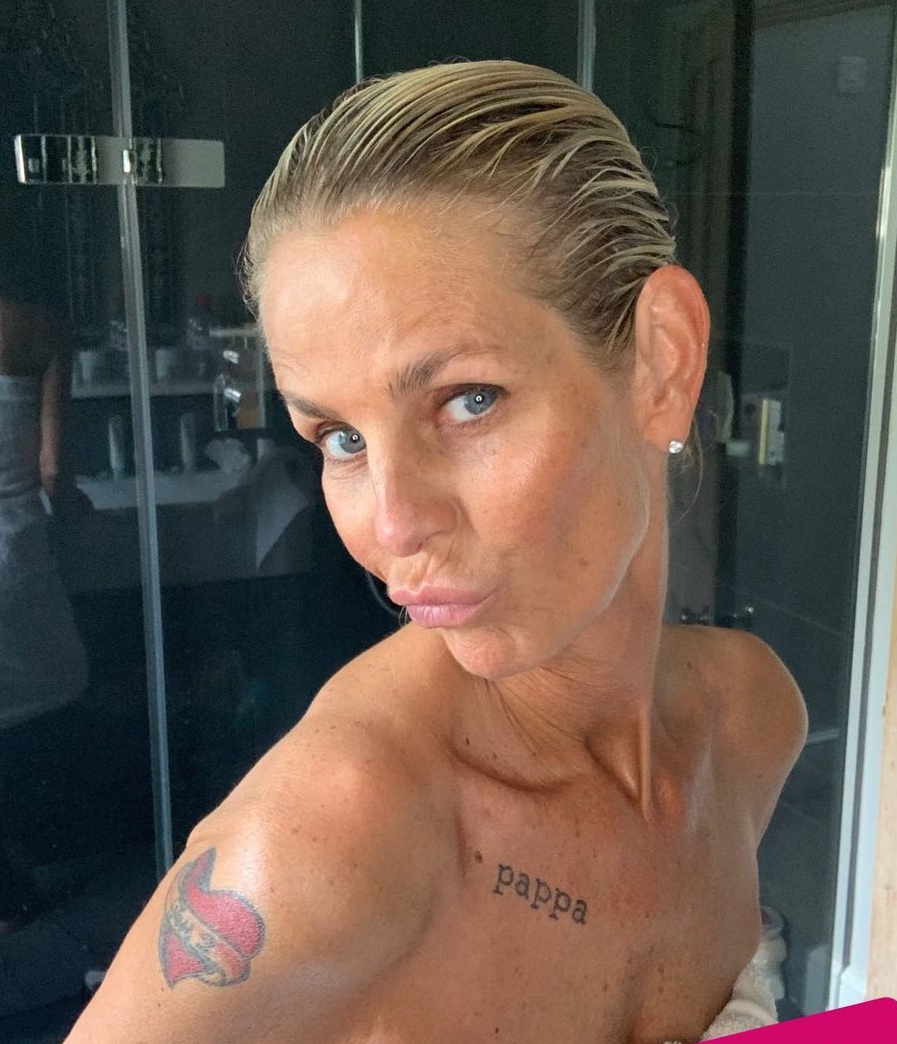 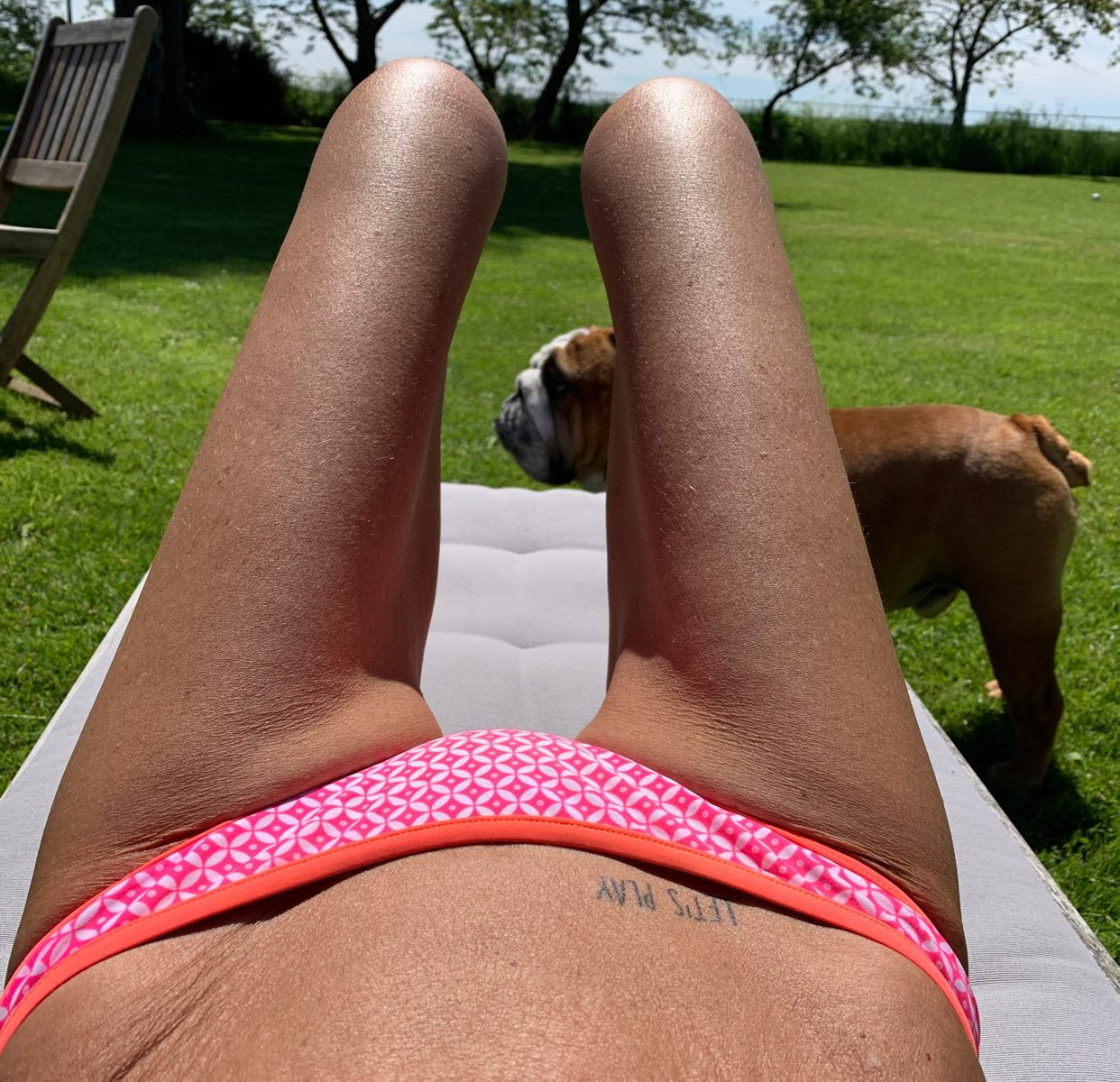 "I spend my life cooking, eating and feeding. I’m trying to put on weight just not nice to hear unhelpful comments but I see where you are coming from. Sending you lots of love."

In the past Ulrika has been very open about her weight struggles after dropping to just seven and a half stone while suffering from a degenerative disc disease.

The star lost her appetite completely back in 2011 while struggling with the pain, which led to depression.

Speaking previously, she said: “I would estimate that at my lowest, I weighed around seven-and-a-half-stone. 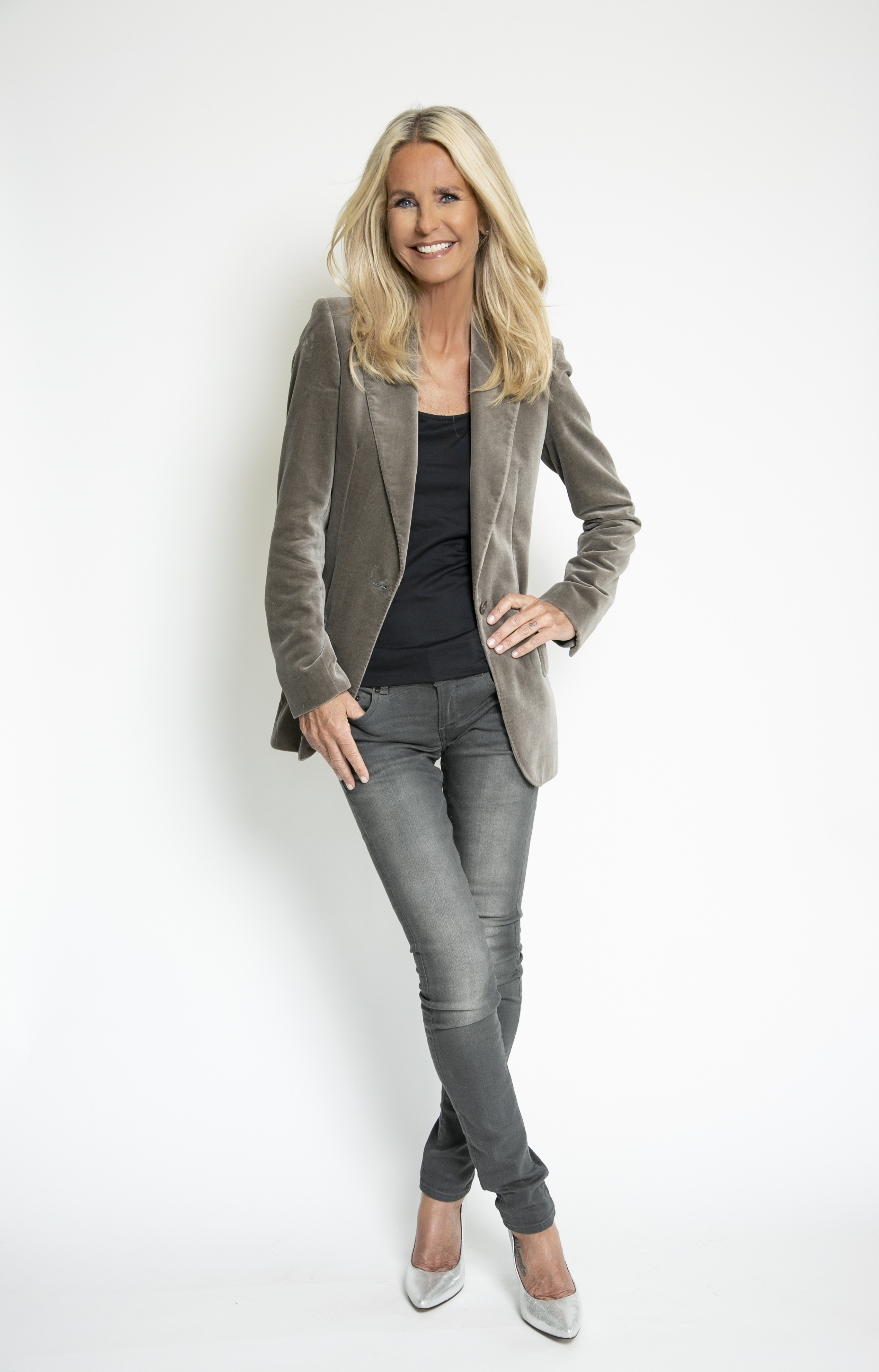 “It was this suggestion that I was inflicting all this on myself willingly that got to me… it was incredibly frustrating because the suggestion that I would risk my health for the perfect body goes against everything I've ever believed in.

“I've never been obsessed about the way my body looks – all I've ever wanted is to be healthy, because without our health, we have nothing.”

She added: “I had lost my hunger not just for food, but for life. Food is a happy thing for me and I was desperately unhappy, so there was no quick fix solution of hearty meals.”