Vikings’ Katheryn Winnick suffers wardrobe mishap in behind the scenes clip ‘Been a year!’

Canadian actress Katheryn Winnick may have parted ways with her iconic role on Vikings, Lagertha, at the start of last year, but she is still keeping fans up to date on her latest projects on her personal Instagram page. The star’s recent Story revealed an amusing struggle with a glamorous set of footwear.

Katheryn Winnick has revealed a behind the scenes look at a new photoshoot on her recent Instagram Stories.

The Canadian former star of History’s Vikings gave her followers a sneak peek at a minor battle with a cumbersome pair of thigh high boots.

She captioned the new video: “Trying to put on my first pair of thigh high boots in a year!”

Thanks to last year’s COVID restrictions, Winnick’s photoshoot and wardrobe experiences would have been very limited. 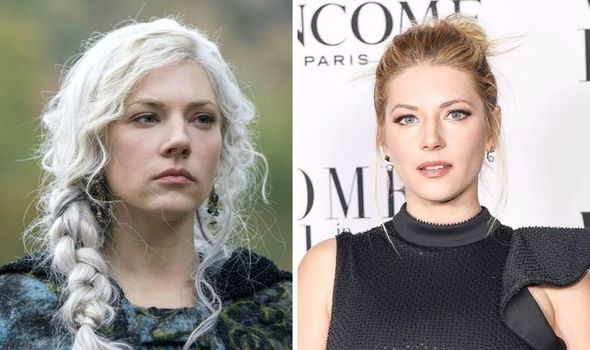 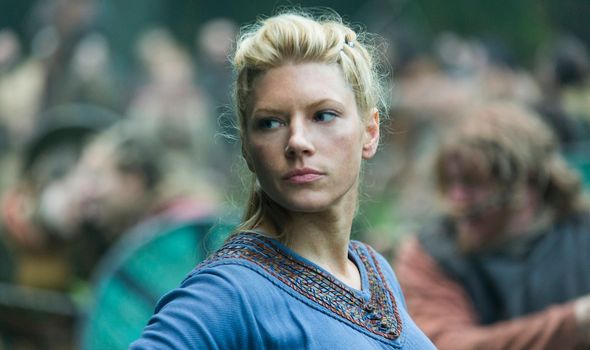 Her unconventional method of donning the fashionable footwear seemed to involve a large pile of cushions being used as support.

Thankfully, her efforts weren’t in vain and Winnick smiled at the camera and was able to continue with the shoot.

Winnick then shared a dance with the photographer for the day, Caitlin Cronenberg, daughter of director David Cronenberg.

In her own IG Story, the photographer tagged the actress and said: “Had the BEST time shooting with you @katherynwinnick!!!” 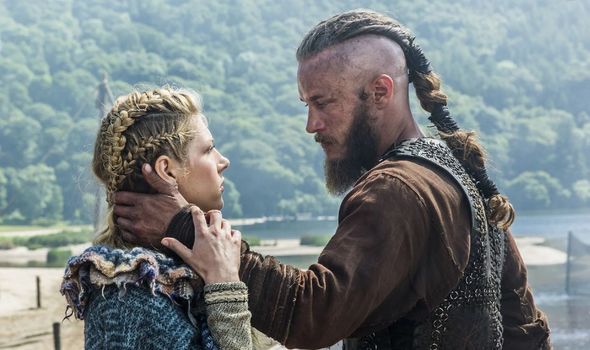 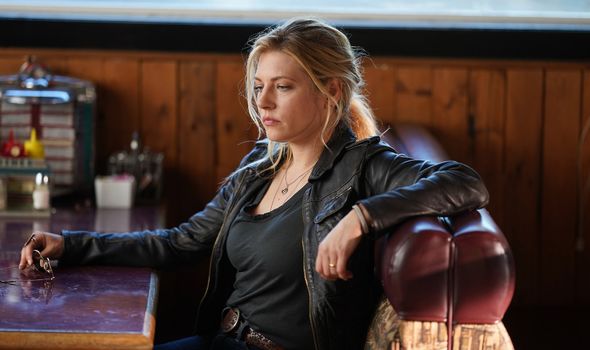 Head of the series’ hair department Sarah Koppes was also in attendance, as well as makeup artist Katie Elwood.

Both were also thanked in Winnick’s social media post, whom the actress dubbed the ‘fabulous glam squad’.

Elwood said in her own Story: “Always the best time doing makeup for this beauty.”

The former Vikings lead stars as Jenny Hoyt, an ex-cop investigating the disappearance of two young sisters in Montana.

However, popularity for the gripping crime drama was revived when the new series was added to Star, a new content hub for Disney+, in February 2021.

With a number of questions still left unanswered in the midseason finale, ABC confirmed the series would return for seven more episodes on April 13.

The network also teased a new mystery would be introduced in the back half of Big Sky’s first season.

So far, ABC has yet to renew the new drama for a follow-up instalment, though it’s hoped its newfound success outside the US can raise its chances.

Elsewhere, Winnick will next be seen in upcoming drama film Flag Day, directed by and starring Hollywood star Sean Penn.

Vikings seasons 1-6 are available to stream on Amazon Prime Video.