VINNIE Jones has paid a heartfelt tribute to his late wife Tanya on what would have been her 55th birthday.

The ex-football star has spoken openly about his grief in the years since Tanya died aged 53 at their home in California after a long cancer fight. 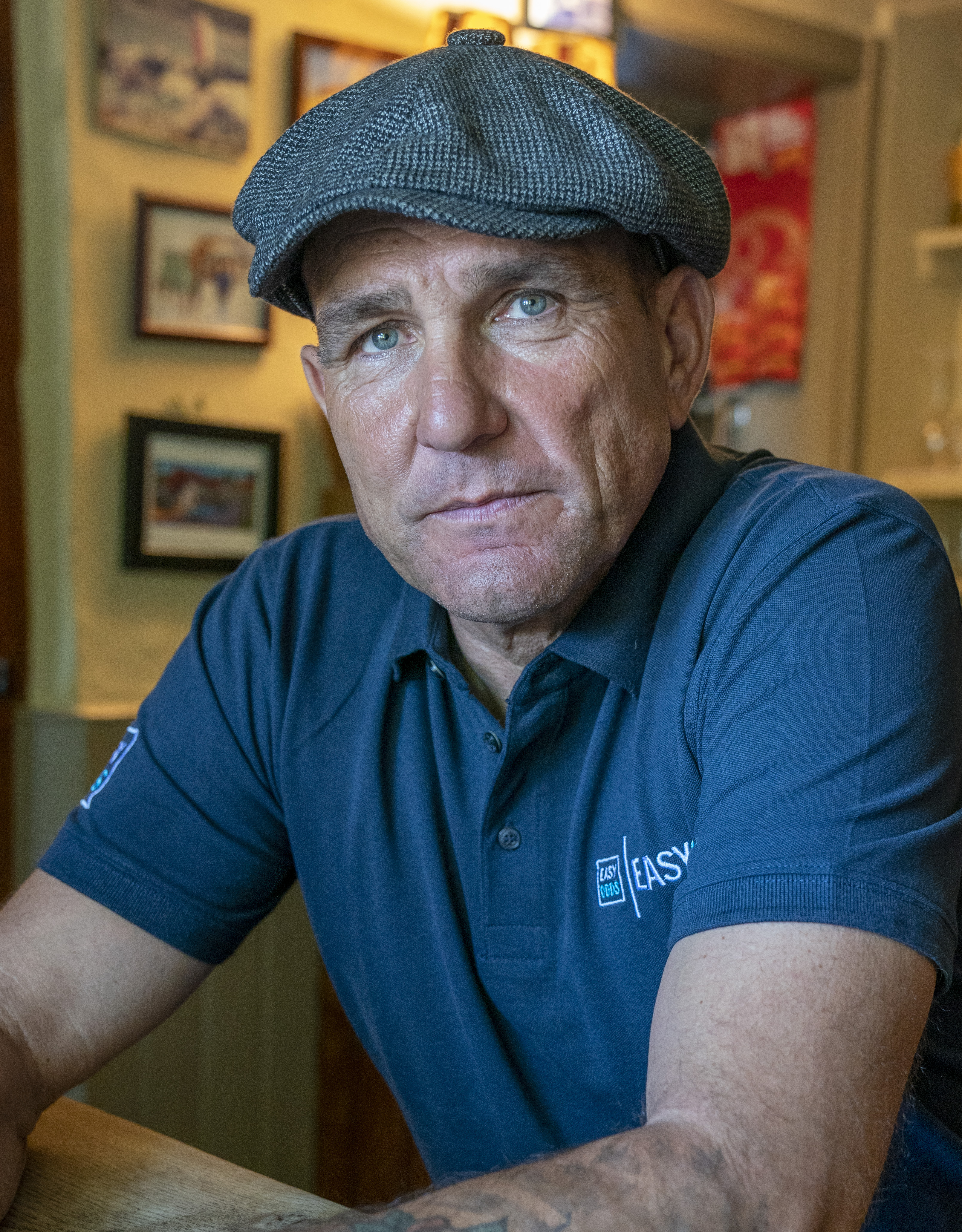 Remembering his other half, the 56-year-old took to Instagram to share a several photos of Tanya from yesteryear; including pics from their wedding day and another of her in happier time.

Vinnie captioned the touching post: "A happy birthday to a beautiful girl".

Moments after posting the heartfelt tribute, the Snatch actor was inundated with supportive messages from fans and friends such as Jamie Redknapp.

Vinnie has been very honest about how Tanya's death has impacted him and previously said on Piers Morgan’s Life Stories ITV show that he would never remarry. 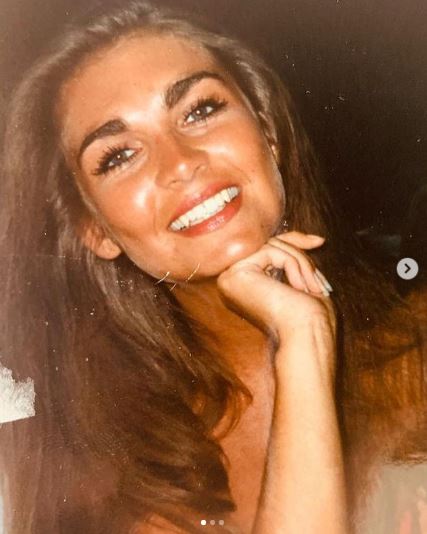 The couple grew up in Watford and met and dated briefly as teens before going their separate ways.

But when Vinnie signed for Chelsea and returned to live in Watford he found Tanya living next-door-but-one.

The couple were together for 27 years and married for 25 before her passing. 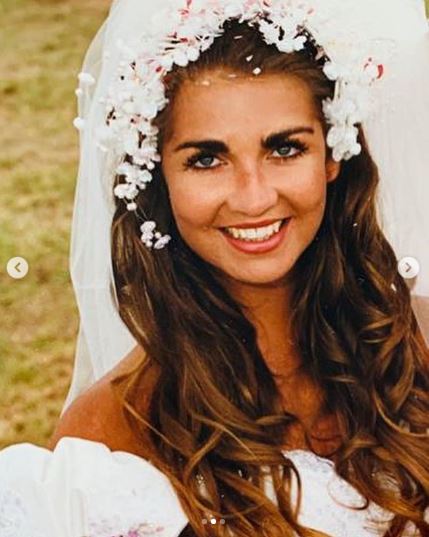 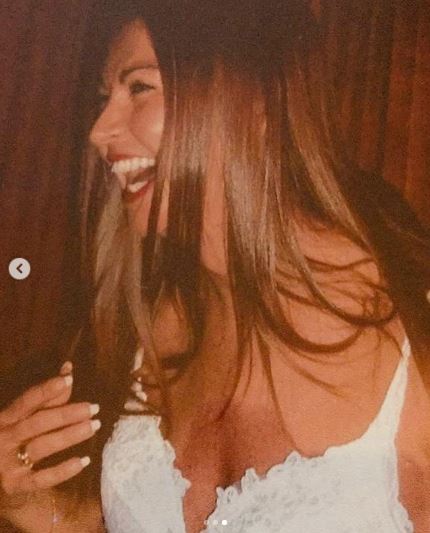 In September, Vinnie revealed he believes a white light he saw on the night his wife Tanya died was a sign from his late wife.

Vinnie explained: "The night Tans died we were all sitting outside in the back garden… it was around midnight, a still, overcast night, no moonlight.

“One by one, people were heading inside to bed, and I told them I’d be in in a little while. I wanted to smoke and watch the darkness and be alone.

“As I sat there, I noticed above me a white light. I knew it couldn’t be a star because of the cloud cover, but there it was – a simple white light above me. 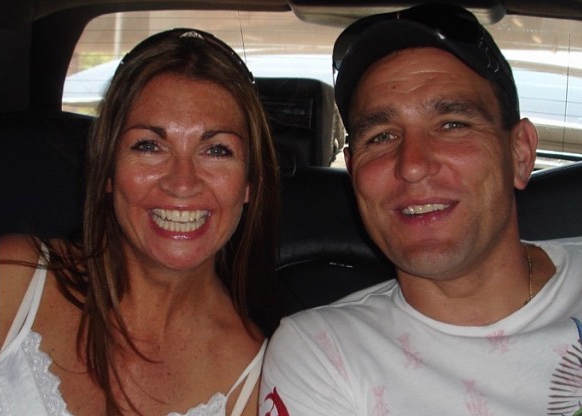 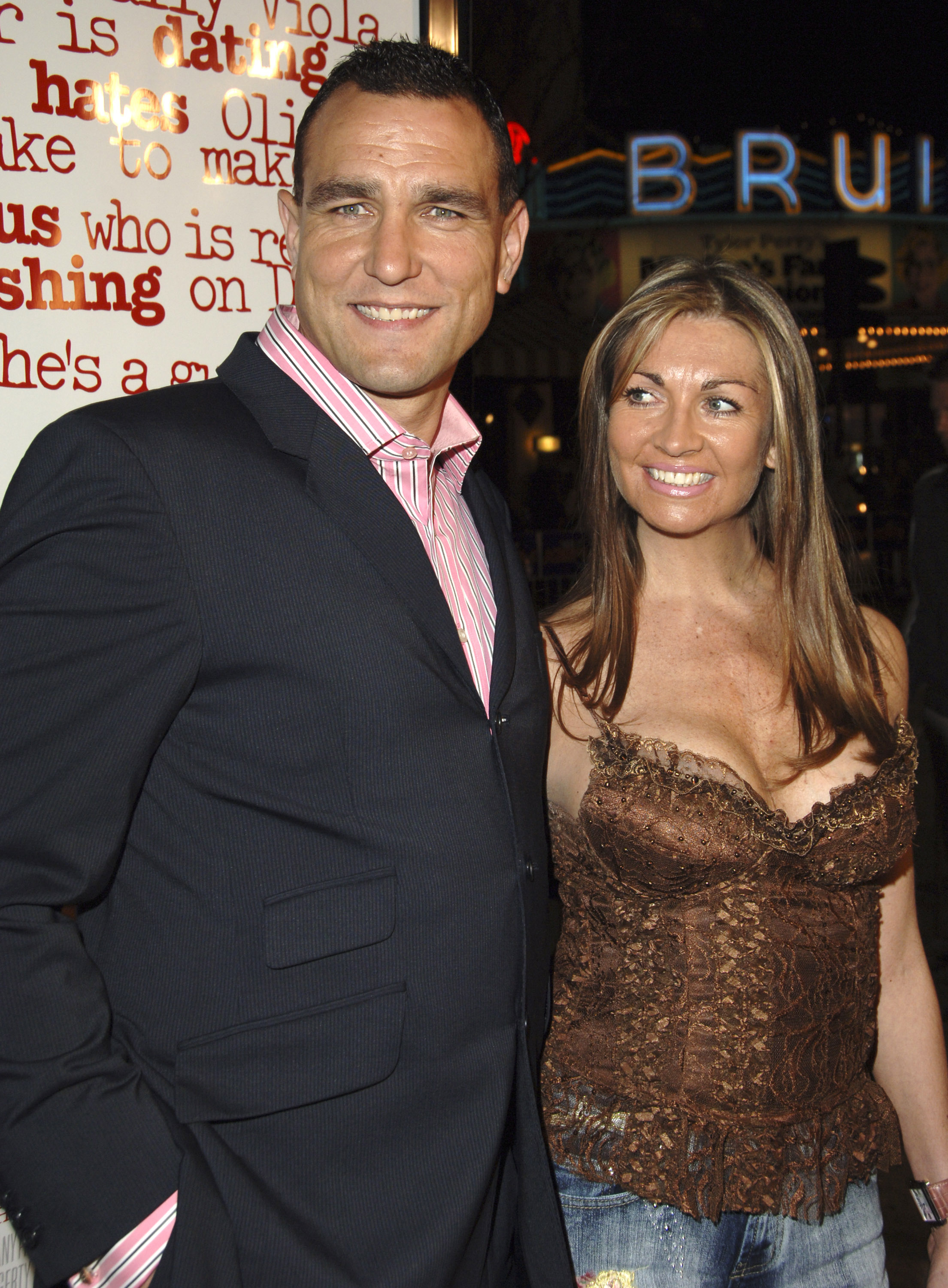 “I already knew that when you lose someone you can start to look for things, for signs, so I was on guard. I never believed in any of that stuff and I wasn’t about to start now."

He added: “But that white light was there, and there was no denying it. It ­definitely wasn’t a star and it wasn’t a helicopter, or a plane, it was too low.”

“I don’t know why, but in my grief and desperation I said to the light, ‘Is that you, babe?’

“The light shone above me; it didn’t waver, or change. Was it Tans? There was only one way to find out. I thought about all the times she’d say, ‘Where’s my kiss?’ and I’d throw her one to catch.

“So that’s what I did, right there in that dark ­garden – I threw one last kiss up to the white light above me.

“Suddenly, the light swerved, and dipped, and hovered, and then it flew – zoom! – it flew and swerved and then it disappeared away from me in that garden, and left me, once again alone.”

Vinnie added: “I’ve since checked and re-checked the weather forecast for that night and it was overcast in Los Angeles… the sun didn’t ­appear until noon the next day.”