How to Get Away with Murder premiered in 2014 with Viola Davis front and center as law professor and shrewd attorney, Annalise Keating. Professor Keating chose five law students to work closely with her on special cases, but their educational journey quickly spiraled into chaos. Murder, deception, and coverups ensued, and fans were hooked.

On April 2, the sensational legal drama dropped the first of the final six episodes of the series. Now, Davis challenges fans to describe How to Get Away with Murder Season 6 Episode 10 in their own words, emojis, and GIFs. As expected, the Twitter community did not disappoint.

[Spoilerwarning: The following article contains spoilers for How to Get Away withMurder Season 6 Episode 10, ‘We’re Not Getting Away With It.’] 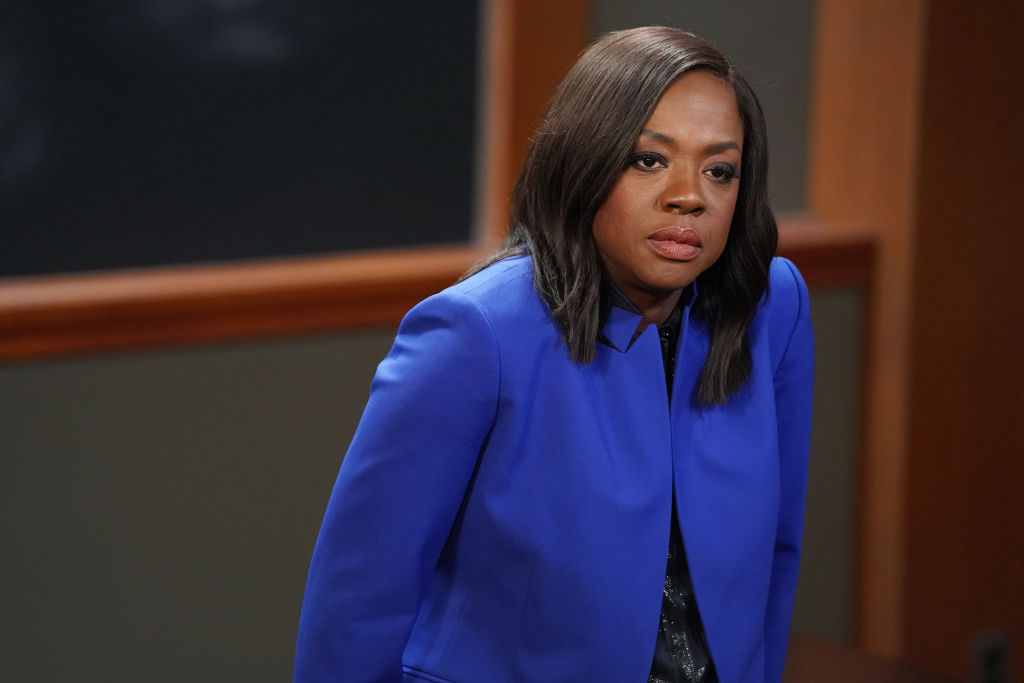 In a tweet, Davis issued a challenge to fans that read, “Thank you all for watching! Using #HTGAWM, describe tonight’s episode in six words, six emojis and one GIF!”

Asto be expected, the How to Get Away with Murder audience was all overit. Here are some of the best responses from Twitter.

In reaction to Annalise getting nabbed by the federal police, one fan tweeted, “Ahh Annalise gotta practice her sprints.”

Some fans are desperate to know how it all ends, like this fan who tweeted, “The suspense is boiling my blood.”

Anticipatory  tweets like this one filled the feed: “I need all six episodes now.”

Still, others are concentrating on deciphering the mystery, like this fan who commented, “I need [to] change my suspect board.”

Inany case, How to Get Away with Murder fans won’t have to wait muchlonger to get answers to their most burning questions. The finale is just fiveepisodes away.

Davis did not give much away on Twitter, but on the Variety After-Show for How to Get Away with Murder, she described what fans could expect in the final five episodes.

Aboutplaying a character that’s not likeable, Davis said, “I love it.” She went onto say, “We have to be allowed to have our mess as women. I don’t think that itmakes us any less valuable. I think it makes us very human.”

Theactress reflected on the journey of the characters, acknowledging Annalise’scrazy behavior, but also pointing to the volatility of those in her orbit. Shemused, “We actually get together on set, and there are times when we will tryto say ‘Which character is the most messed up?’ I think we’ve all won.”

In Season 6 Episode 10, several of the characters find themselves in legal hot water. Davis kept mum about the fate of the characters, but of the final stretch of How to Get Away with Murder, she said, “The last episodes are almost a love letter and…we absolutely earn the end.”

Readmore: ‘How to Get Away with Murder’ Final Season: Fans Don’t Want to SayGoodbye