The third season of Virgin River drops on Netflix on July 9 as fans eagerly await to see what drama is in store for the likes of Mel (Played by Alexandra Breckenridge) and Jack (Martin Henderson) following the action-packed season two finale. However, the show’s leading stars aren’t the only ones at the centre of intriguing plot lines as resident bad boy Brady (Benjamin Hollingsworth) seems way in over his head after joining forces with local drug kingpin Calvin (David Cubitt). However, season three could see Brady finally get his life on track.

Prior to the upcoming season of Virgin River, it’s been no secret that Brady isn’t exactly one for sticking to the rules.

As soon as he arrived at Jack’s bar to reunite with his old Marine pal in the first season, it became clear Preacher (Colin Lawrence) had no time for his shady and backstabbing ways – despite Jack’s joy.

Over the course of the series, Brady lived up to Preacher’s lowly expectations of him, stealing from Jack’s bar and seeing the work he was being asked to do to keep things running as beneath him.

Eventually, when mysterious and callous drug kingpin Calvin entered the bar with a giant wad of cash, the blinders went on for Brady. 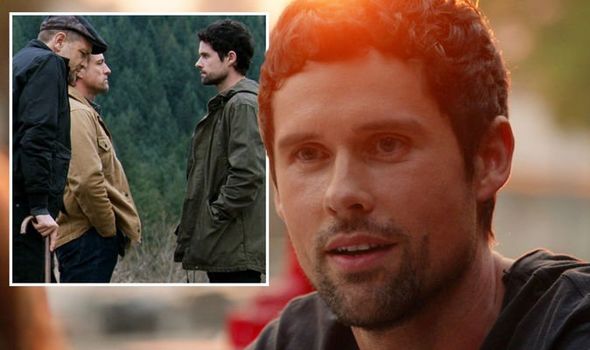 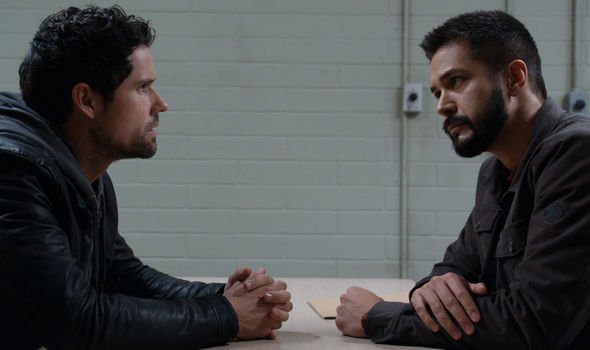 Despite Jack’s umpteen chances to help keep his pal on the straight and narrow, Brady saw an opportunity to make some cash.

Brady cut ties for Jack, seemingly once and for all, going to work with Calvin at one of his distribution centres and was even tasked with killing dealer Spencer (Chad Rook) after he’d spoken to Jack about what was really going on.

However, this was the first time fans got to see Brady’s moral compass really come into play as he spared Spencer’s life despite his boss’s orders.

A few first-look clips and snaps from season three show Calvin will still have Brady under his wing, but Jack’s pal’s apprehension is evident for all to see. 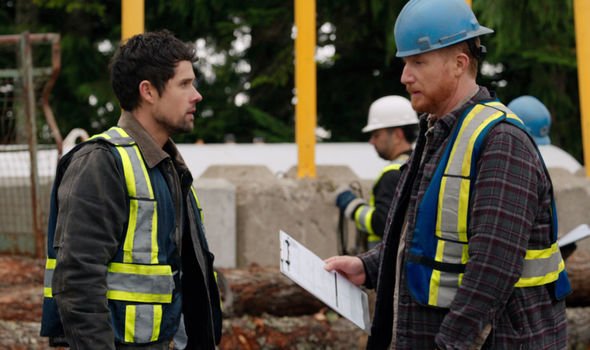 But will it result in Brady betraying Calvin and turning his back on a life of crime for good?

Actor Hollingsworth has certainly added to the theory in an interview he conducted prior to the season three premiere.

Speaking on YouTube channel Chatting with B, Hollingsworth was asked what challenges Brady will face in the third season.

The Virgin River star remained relatively tight-lipped to begin with as he replied: “Well I’m not able to tell much because of my contract so I can’t talk about the future seasons.”

However, this didn’t stop the Virgin River heartthrob from delving into his own thought process and predictions of what he’d like to see happen for his character.

He added: “But again I don’t know. I would love for him to be able to – now that he saved Spencer and made the right decision that way, it would be really nice for him to explore getting out of the crime industry, or the dark side if you will.

“You know, people come to these forks in the road where you have to choose a path,

“And you either keep going down or you pick yourself up and say ‘I’m not going to keep doing this thing which is hurting me and causing me grief’.

So given Hollingsworth has these hopes for Brady combined with the promo fans have watched, could viewer see a different side to Brady in the third run?