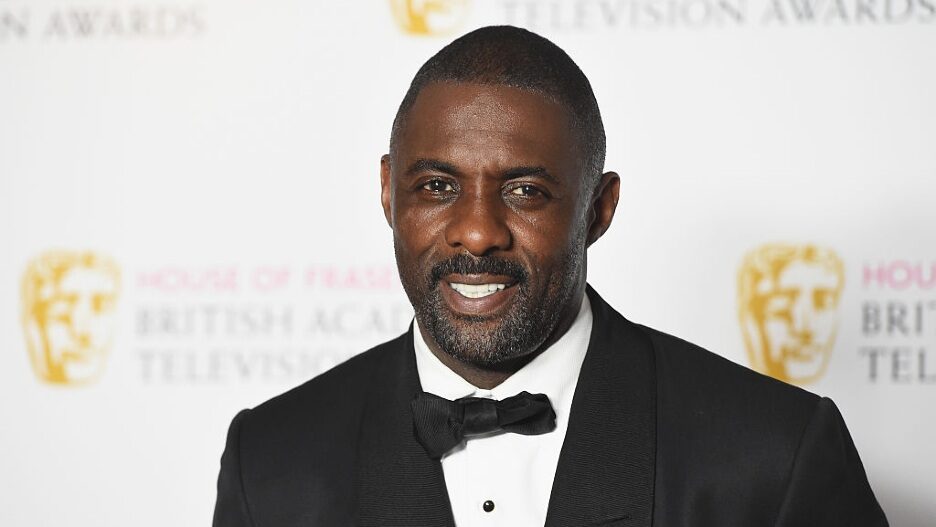 Warner Bros. has won the auction and is in final negotiations for the spec script “Stay Frosty” from Tyler Marceca, which has Idris Elba attached to star in a potential franchise vehicle. 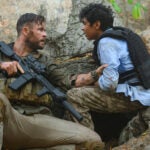 The studio paid north of $1 million against low seven-figures for the script.

The project is described as follows: After miraculously surviving a bullet to the head, a man has to figure out who wants him dead and why. He needs to stop the assassin while still making it back home in time to spend Christmas with his son.

Elba is currently shooting Western “The Harder They Fall,” and will next be seen playing Bloodsport in “The Suicide Squad” from director James Gunn.

After a career as a stunt double and fight coordinator for Marvel Studios, Hargrave broke out last year on his feature directorial debut “Extraction,” which became Netflix’s top-viewed film globally. Hargrave will return to direct the sequel. Hargrave will also direct “Combat School” starring Jake Gyllenhaal for MGM.

Marceca broke out with his spec script “The Disciple Program,” which made the Black List and Universal acquired. Mark Wahlberg is attached to star.