It’s been 60 years since West Side Story hit cinemas and while Steven Spielberg’s remake is ready to release this Christmas, members of the surviving original cast have had a virtual reunion. Rita Moreno (Anita), Russ Tamblyn (Riff) and George Chakiris (Bernardo) took part as part of the TCM Classic Film Festival this Thursday. Prior to this, the latter gave an interview in which he shared some great advice the late Natalie Wood (Maria) gave him.

Speaking with Fox News, George was asked if it was true that Natalie told him to avoid costume movies after West Side Story.

The 86-year-old replied: “It’s true! Even before I was finished with West Side Story, I was assigned what was called a picture deal.

“Sometime after the movie, the cast assembled at producer Harold Mirisch’s home for one evening.

“Natalie was there with her husband we were just chatting about things in general.” 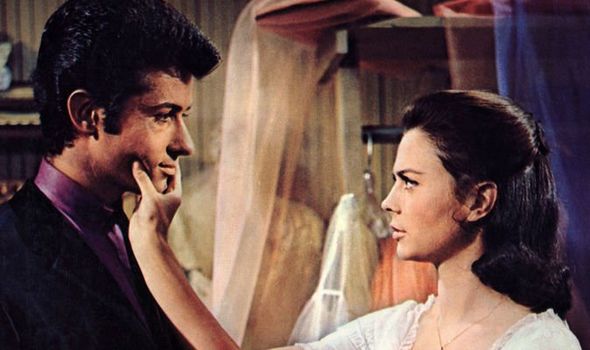 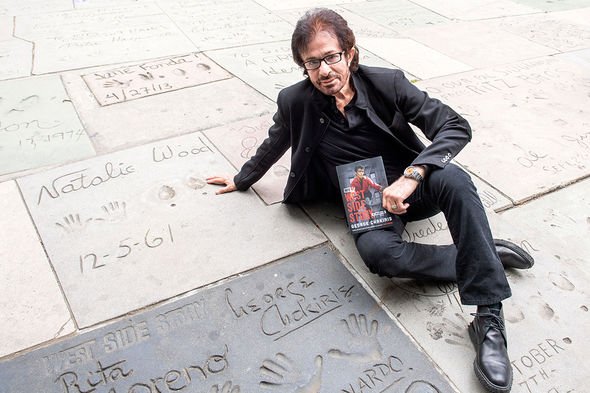 George continued: “She knew I was going to do Kings of the Sun. I remember she said, ‘Don’t ever do a costume picture.’

“She didn’t think they were a good thing to do. I guess she had a bad experience doing a costume picture. I think ultimately, she was right.”

However, the Oscar-winning star said he did end up making the movie as it was part of his contract.

He said: “But she gave good advice. She was so professional and intelligent.” 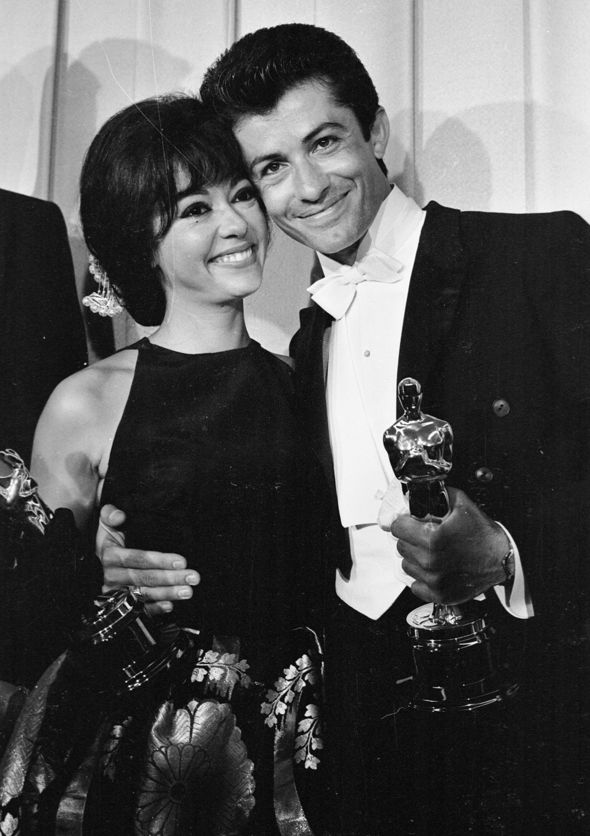 George, remembering Natalie added: “And she was 23 when we made the movie. I remember she was such a darling.”

The 86-year-old was also asked how it felt to be celebrating the 60th anniversary of the original West Side Story.

He enthused: “This is so amazing and so, so extraordinary. No one ever thought that this film would have such an impact decades later.

“I’m really thrilled that the film is being celebrated and respected. It’s a validation of the hard work we all did.”

George added: “And I think it deserves all the praise because it just speaks to things that are relevant in our world today. Just for one, prejudice.

“We hear about it all the time. And I think the film touches on that, something still impacting our world today.”

Originally set for release last Christmas, but delayed due to the pandemic, Spielberg’s West Side Story remake stars Ansel Elgort as Tony opposite Rachel Zegler as Maria.

Reacting to the first trailer, which premiered at the Oscars, George told Entertainment Weekly: “I loved that trailer. It did for me what it probably did for everybody, which is: I want to see this.”

While fellow West Side Story Oscar winner Rita, who also presented Best Picture at this year’s Academy Awards, said: “It’ll be so wonderful to in fact get to see it because I’ve always been so sure from the first time we even heard that Steven Spielberg was thinking about this — I thought if anybody’s going to do this, it should be him because he will do something wonderful.”

George added: “I’m so sure of that. I’m excited as anybody in looking forward to this.”