WESTWORLD is known for keeping fans on their toes and its latest episode features one of the dystopian drama’s biggest twists yet.

Fans will remember how in the season 3 finale, Dolores smuggled a series of host cores out of the fallen Wild West-themed park.

Since then, she has established a foothold in the human world as she embarks on a mission to topple Delos, creating a replica of Charlotte Hale (Tessa Thompson) to act as a double agent.

In The Mother of Exiles, it was revealed that this Charlotte was actually built around a replica of Dolores’ core, meaning that in terms of consciousness, she is a direct clone, albeit with different lived experiences.

The bombshells didn’t stop there though, it later transpired that after killing Delos security expert Martin Conells (Tommy Flanagan), Dolores had also replaced him with a host replicas of herself.

Furthermore, Hiroyuki Sanada's Musashi, the Shogun World warrior, who is now heading up the Yakuza in Singapore, was also revealed to be a version of Dolores. 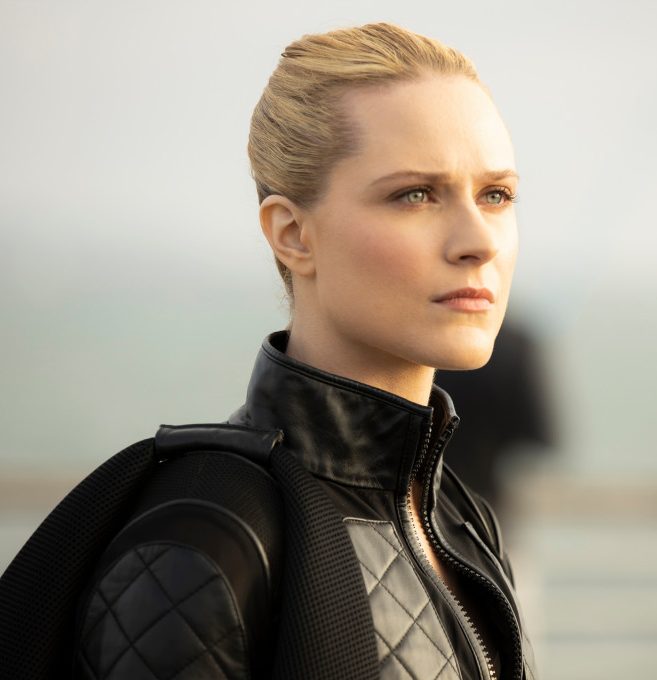 Naturally Dolores having created a mini army of clones is likely to spell bad news for the folks at Delos, especially since she has infiltrated some of their most top tier corporate positions.

Creators Jonathan Nolan and Lisa Joy have explained why they waited until now to unveil Dolores’ master plan and admitted the reveal creates as many questions as it answers.

"We very carefully avoided the idea of clones and copies of hosts in the first couple of seasons," Nolan told The Hollywood Reporter.

“When you apply the idea that digital information wants to be free to your characters, it's a very dangerous idea. If Dolores is infinitely copiable, then is she still Dolores? One of the ideas we're most fascinated is identity, agency,” she went on. 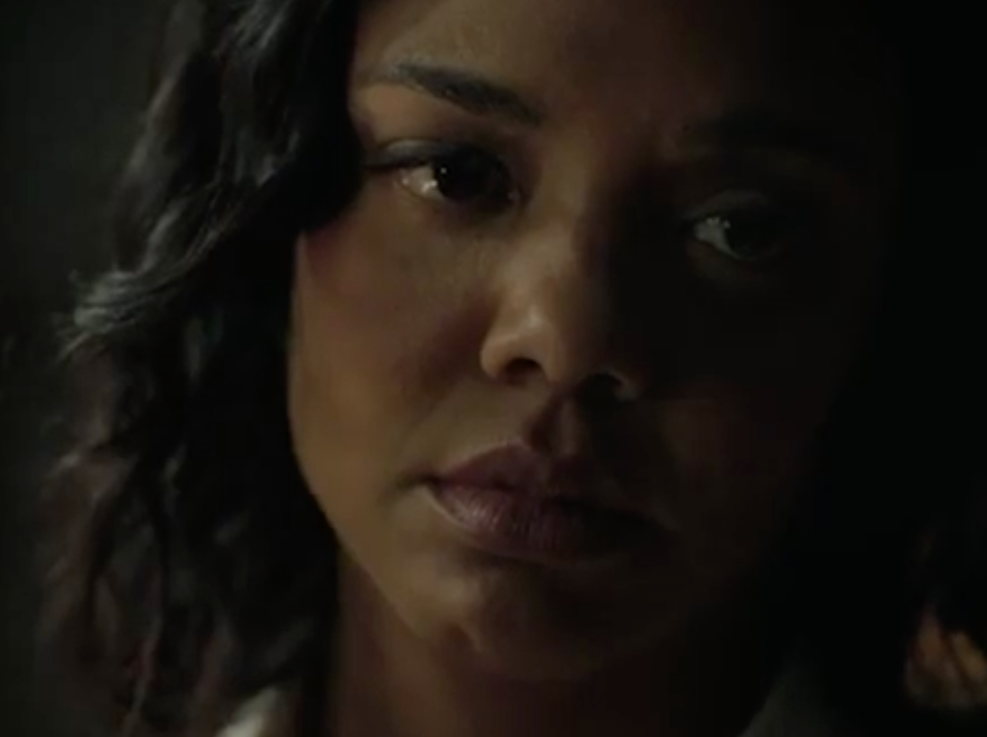 “Is Dolores a computer program? Or is Dolores a collection of her experiences? It's one of the questions that's the origin of the series: nature versus nurture.”

She continued: “If we indulge in the idea of copies of the hosts too early, then the rules get threatened, and your affinity for and investment in Dolores — this Dolores — is threatened."

Meanwhile Joy raised the idea that Dolores was simultaneously self-obsessed and self-sacrificing by putting multiple versions of herself on the front line.

"Maybe it's the ultimate act of hubris to say, 'I'm going to make and populate the new world with me,’" says Joy,” she pondered. 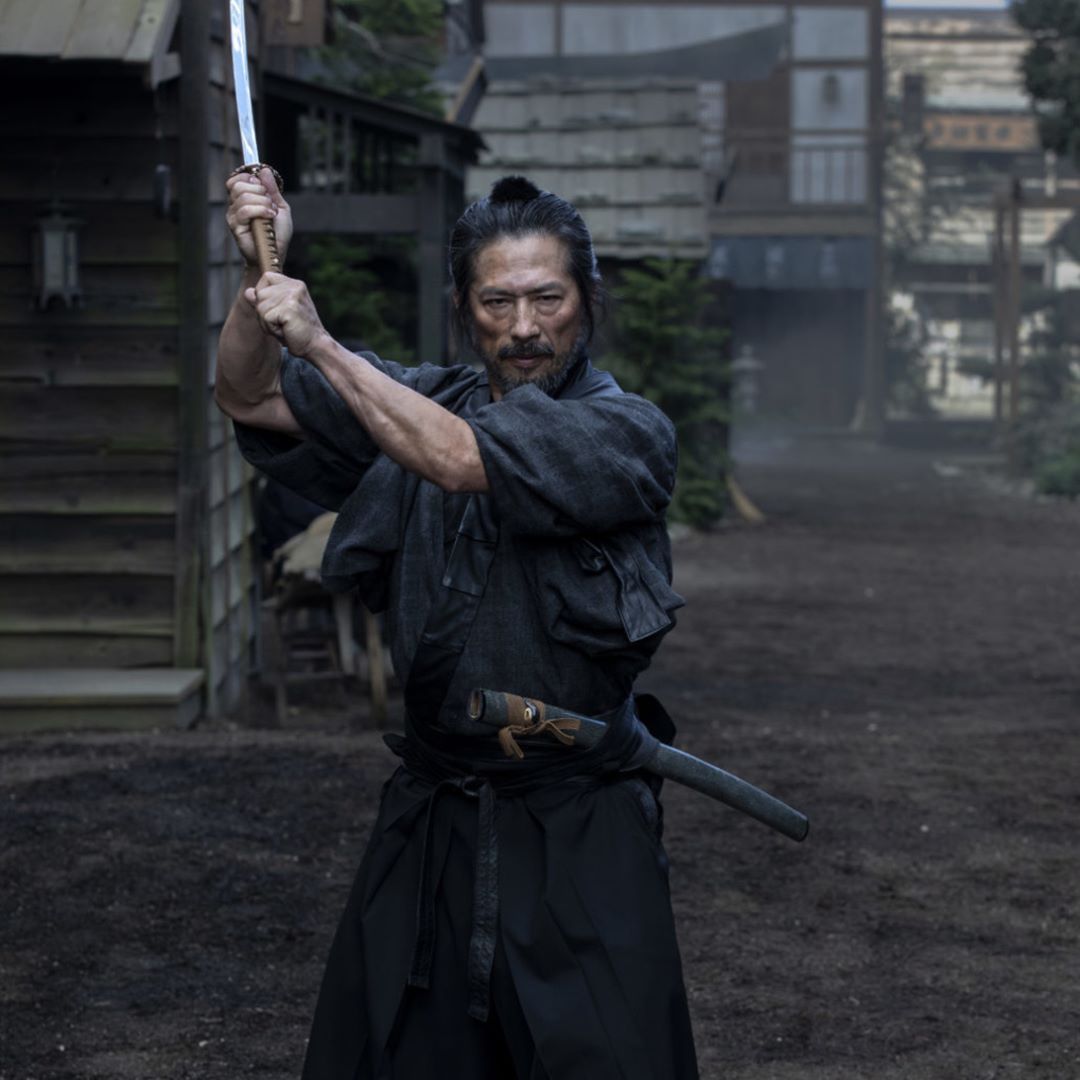 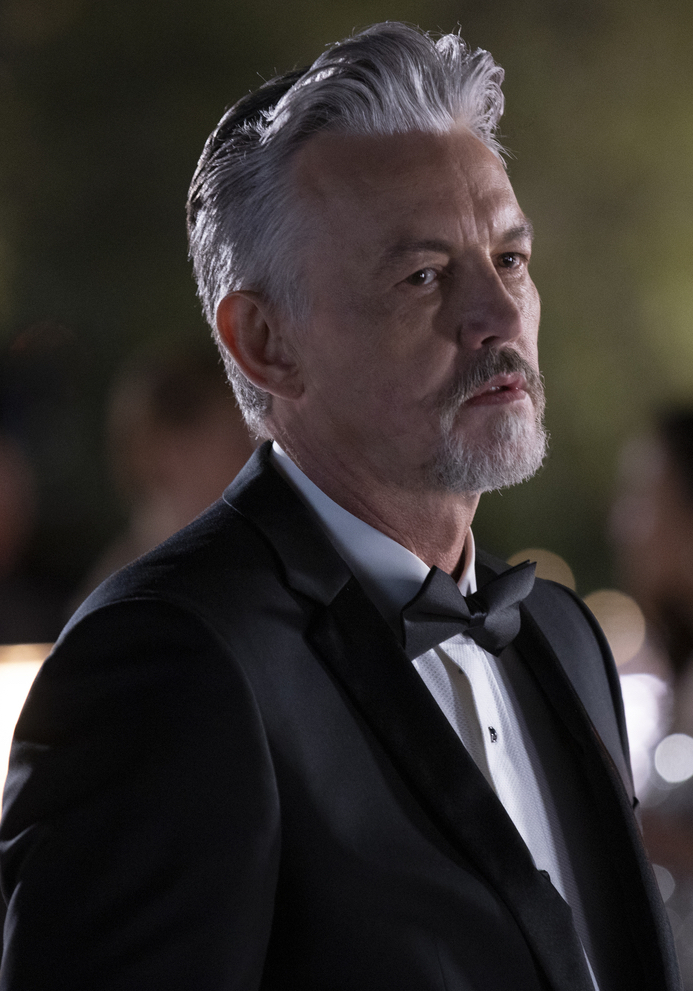 "On the other hand, if you're about to engage in something very dangerous, there's something quite selfless in saying, 'Nobody gets hurt anymore except me.'”

Teasing the events to come in season 3, she concluded: “There are so many ways to interpret the action. We won't understand Dolores' motivations fully until later on."

The comments come after Evan Rachel Wood compared Dolores to Terminator in her bid to topple humanity.

Westworld airs Sundays on HBO in the US and on Sky Atlantic / NOW TV in the UK.