What Happened to Izzy in the Little Fires Everywhere Finale?

The conclusion for Little Fires Everywhere culminated in an explosive finale today, bringing to a close the building tensions between Elena Richardson, Mia Warren, their daughters, and the rest of their families. And while some moments were accurate reflections of Celeste Ng’s best seller, on which the show is based, others were a complete surprise for the book’s fans. Izzy Richardson’s storyline was a little bit of both.

The youngest of Elena’s (Reese Witherspoon) four children, rebellious Izzy (Megan Stott) is the outsider in her conservative, wealthy, picture-perfect brood. And as a queer teen in the ’90s, she’s bullied at school too. She finds solace in Mia (Kerry Washington), the free-spirited artist and single mother who rents one of the Richardsons’ apartments with her young daughter, Pearl, and works as a housekeeper for the family. But when Elena digs into Mia’s past and discovers a dark secret about her daughter, and Mia gets involved with a custody battle involving Elena’s best friend, things get messy. By the end of the series, Mia and Pearl pack up to leave town, and Izzy catches them driving away in the middle of the night, heartbroken. 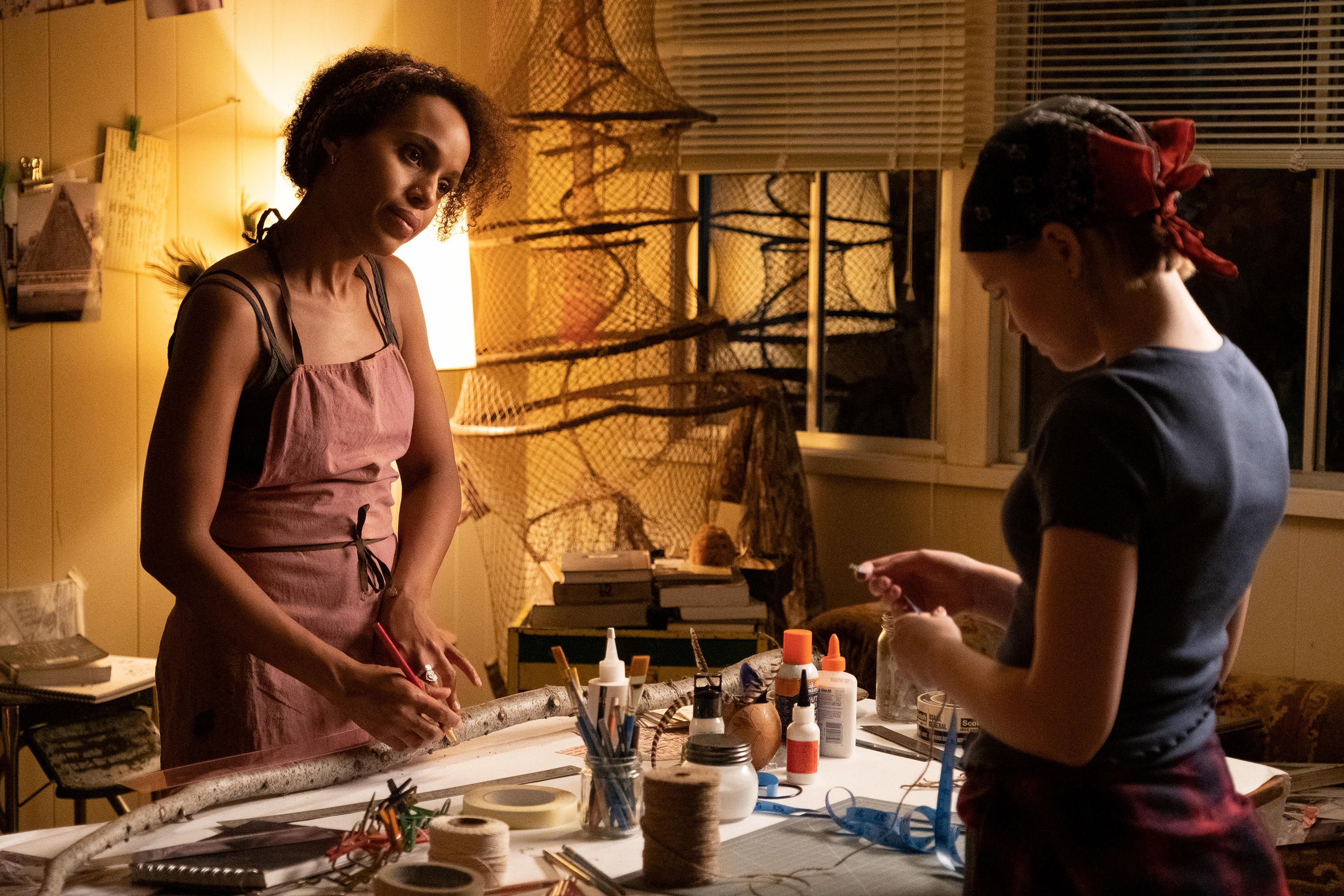 Izzy grabs a can of gasoline with the intention of setting her clothes, room, and, ultimately, house on fire before her family intercepts her. (In the book, she carries out her plan successfully, creating the infamous blaze, but Hulu’s adaptation changes the story so that her siblings start the fire after she leaves.) In an intense face-off, Izzy tells Elena, “I just want her [Mia] to be my mom. A mom who actually loved me. A mom who is nothing like you.”

Elena roars back, “Do you think I wanted a daughter like you? I never wanted you in the first place.”

Izzy grabs her things and runs away. Her brother Moody tries to stop her, but she leaves anyway. It’s unclear where exactly she goes. In a brief fantasy sequence toward the end of the episode, she imagines hitchhiking, seeing Mia and Pearl drive by, then stopping to pick her up. But she wakes up and appears to be on a bus, destination undisclosed.

That dream scene represents “this idea that [Izzy has] been changed by Mia and she’s never going to go back,” showrunner Liz Tigelaar told The Hollywood Reporter. 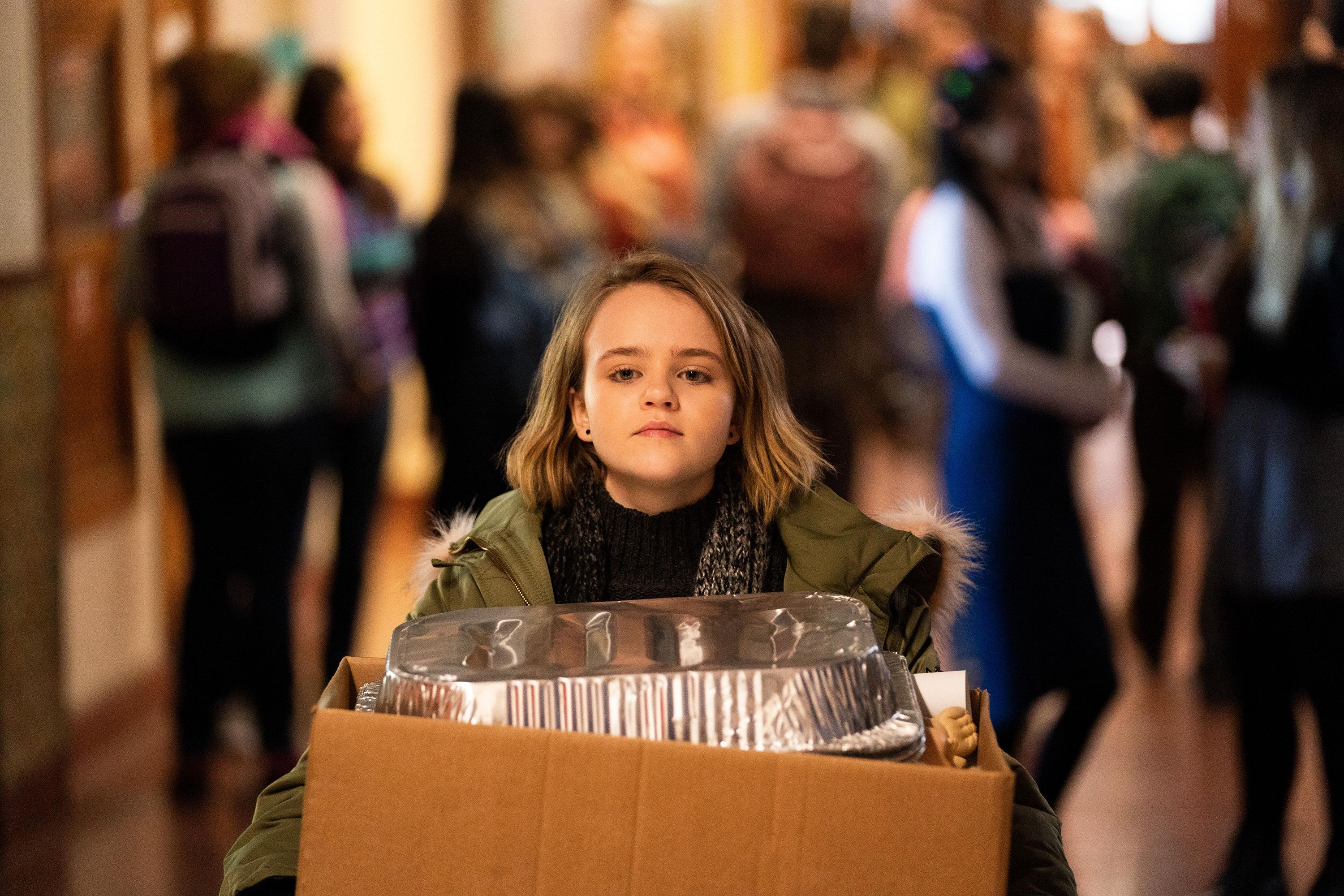 As for where 15-year-old Izzy ends up, Tigelaar and her team actually pictured Izzy coming back home. “How can we not be worried for her?” she told Vulture. “But we also talked about the reality of the moment—that she probably would turn around after a few days and come home.”

In Ng’s novel, Izzy does run away, promising to never to return, but she heads for Mia’s childhood home in Pittsburgh in hopes to find her. She had found the address in her mother’s belongings, and also has the address for Anita Reese, the gallery owner who sells Mia’s work. In both versions, after Izzy leaves, Elena realizes the love she has for her daughter, difficult as their relationship may be, and then searches for her.