What is Christi Paul's net worth?

CHRISTI Paul is a longtime news anchor and reporter for CNN and HLN.

The mother of three daughters, she has a passion for helping children. 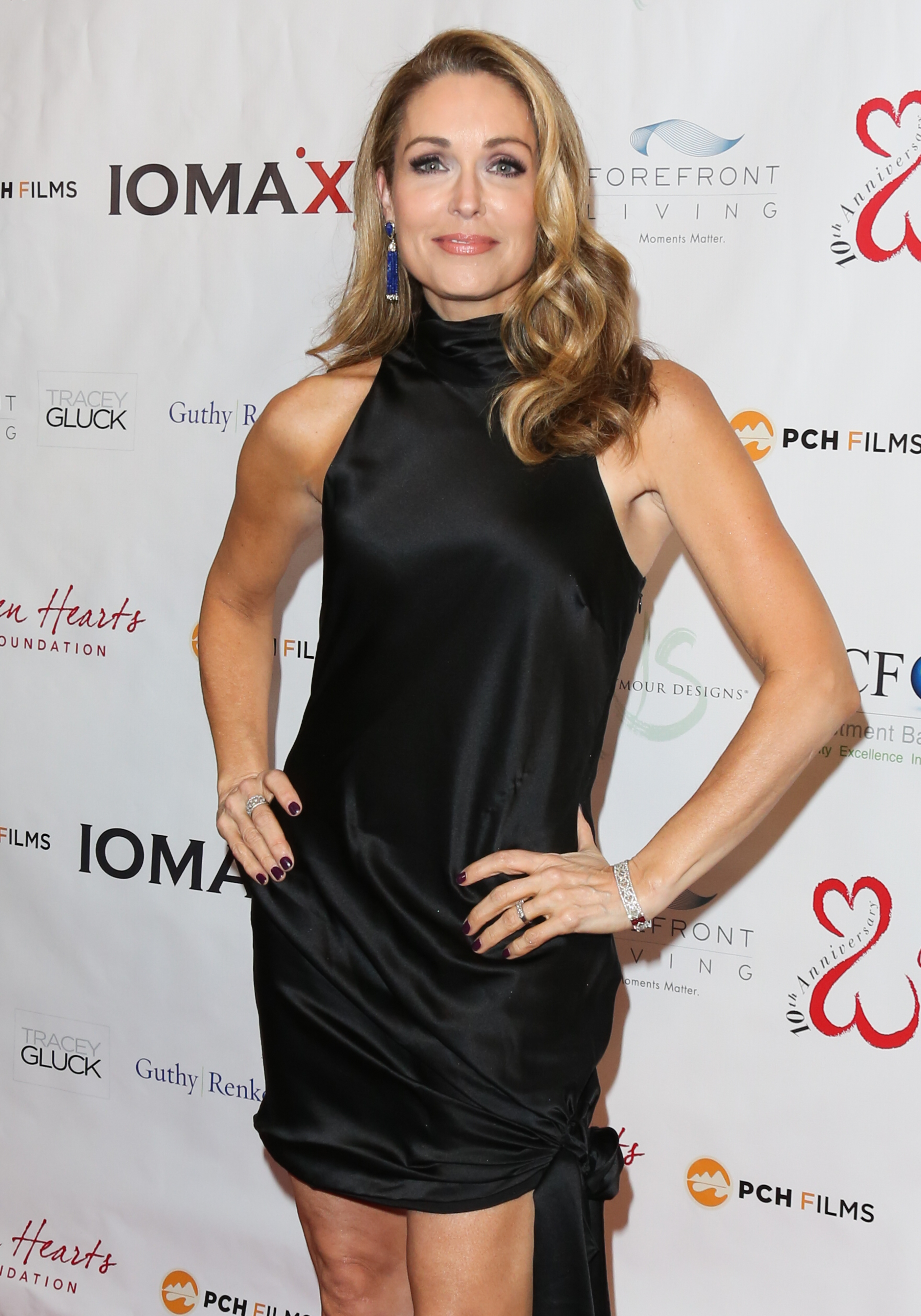 What is Christi Paul's net worth?

Journalist and television personality Christi Paul has a net worth of about $5million.

She serves as an anchor and reporter for HLN during the week, and is a weekend anchor of CNN's New Day.

The 52-year-old Paul has covered quite a few historic events, including the 2016 presidential election and the Orlando mass shooting.

She also spends much of her time helping kids. 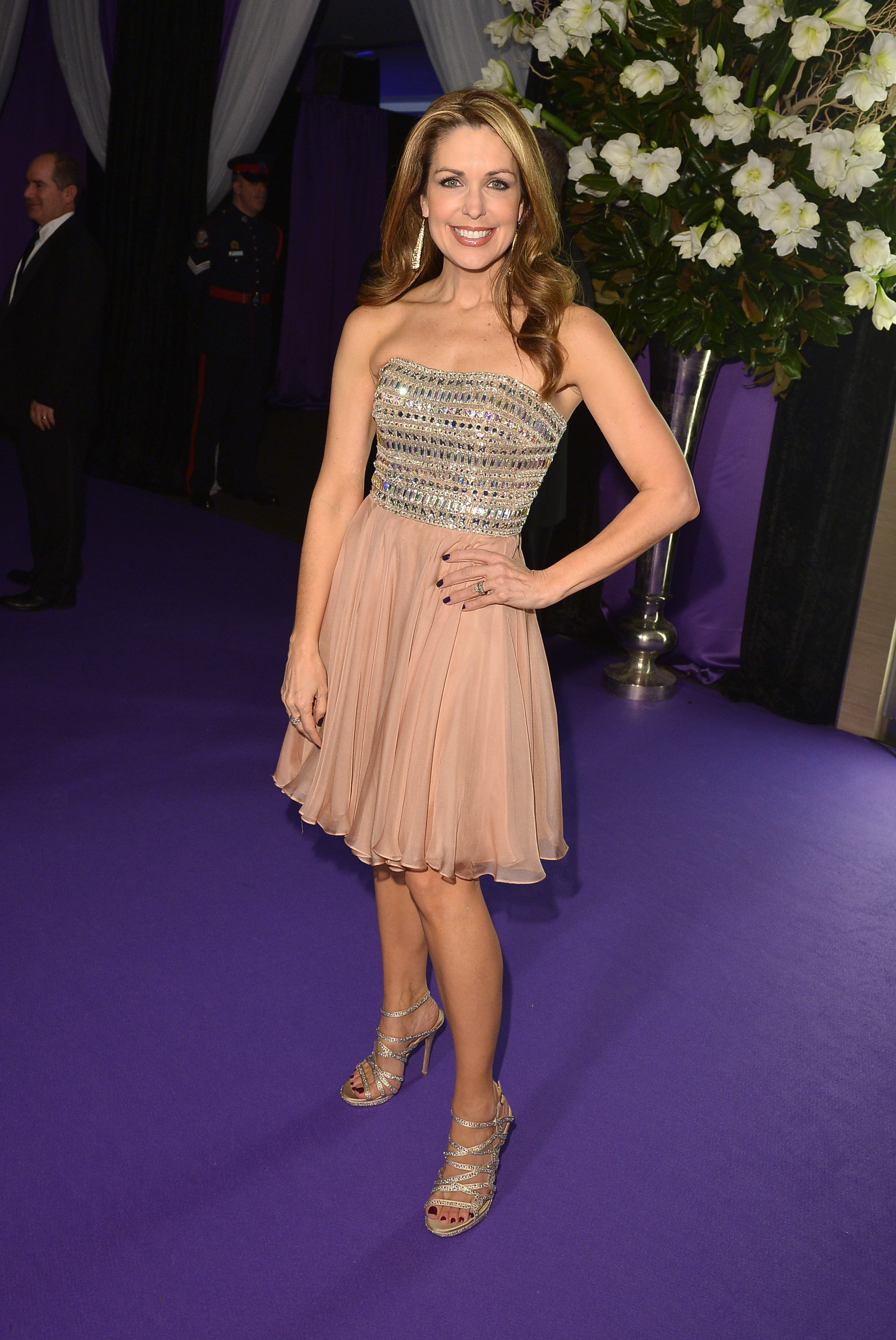 "Tired of simply having to tell viewers news stories about children who are missing, Christi took action to help, founding Find Our Children, a partnership with The National Center for Missing and Exploited Children in Washington, DC," according to her bio.

"HLN featured a segment about a missing child, asking viewers to help find them and to date, 35 of the profiled children have been brought home safe and sound."

She was honored in 2012 with the prestigious Hope Award, an honor she shares with  former Secretary of State Colin Powell, then-Senator Joe Biden and actor Ben Affleck. 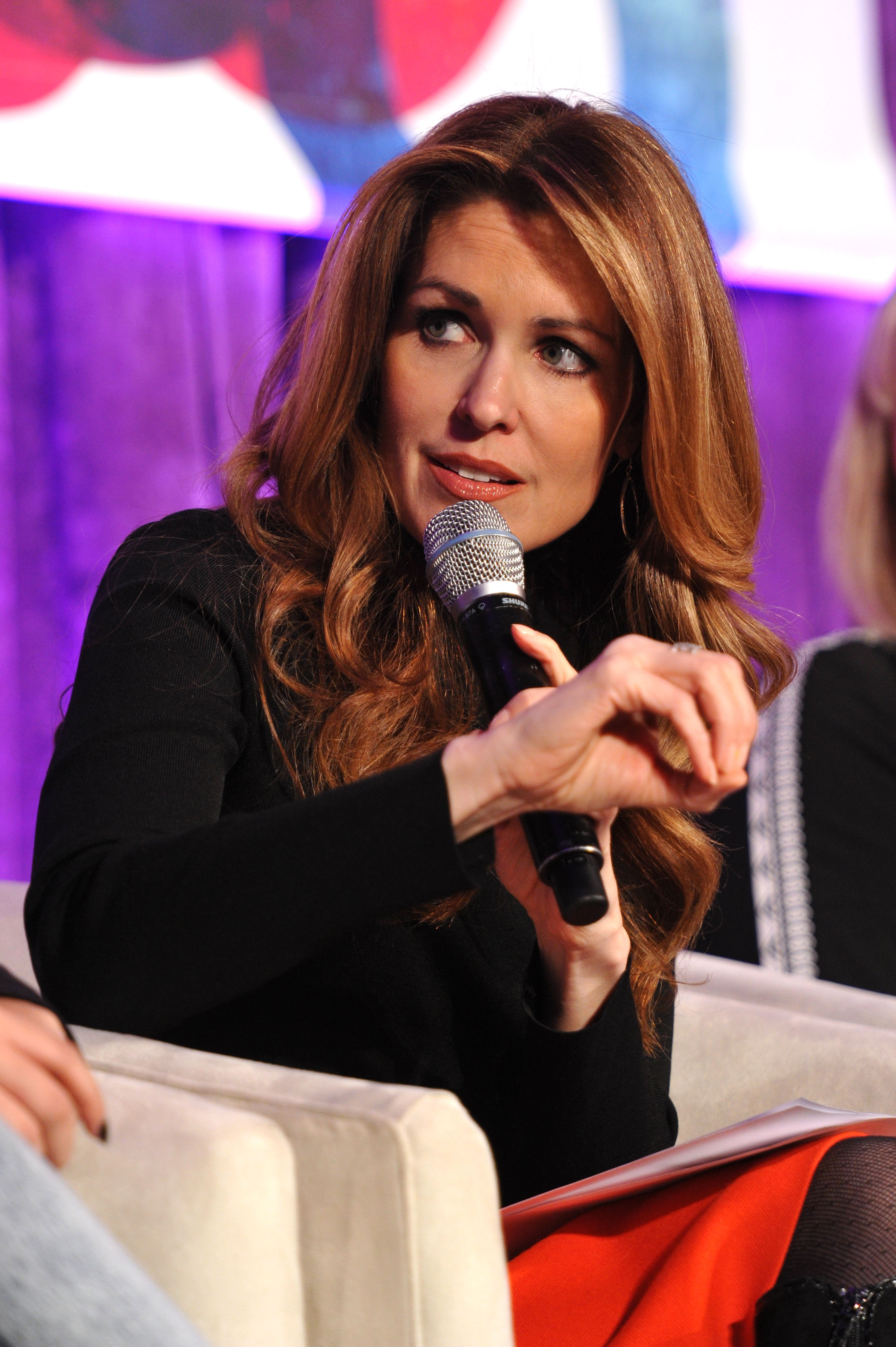 Paul is also an author – Love Isn't Supposed to Hurt was published in 2012.

"Like millions of other women, HLN anchor Christi Paul blamed herself for the emotional abuse heaped on her by her first husband, whose violent, profanity-laced tirades left her feeling as though she had no value, no self-worth, and nowhere to turn for help," reads the book's description.

"Then one day, when Christi was taking refuge in a church parking lot, the verse 'Trust in the Lord with all your heart and lean not on your own understanding' popped into her head.

"In that moment, she realized she did have someplace to turn after all.

"Holding fast to her Christian faith, Christi began the arduous process of rebuilding her self-image and regaining control of her life."

After splitting from her first husband Rob Koebel she married Peter Paul in 2003. They share three children.