Who are Blake Moynes' parents?

BACHELORETTE star Blake Moynes is one of the men competing for Katie Thurston’s heart on the show.

Moynes was previously competing during Clare Crawley’s season but was eliminated in the ninth episode. 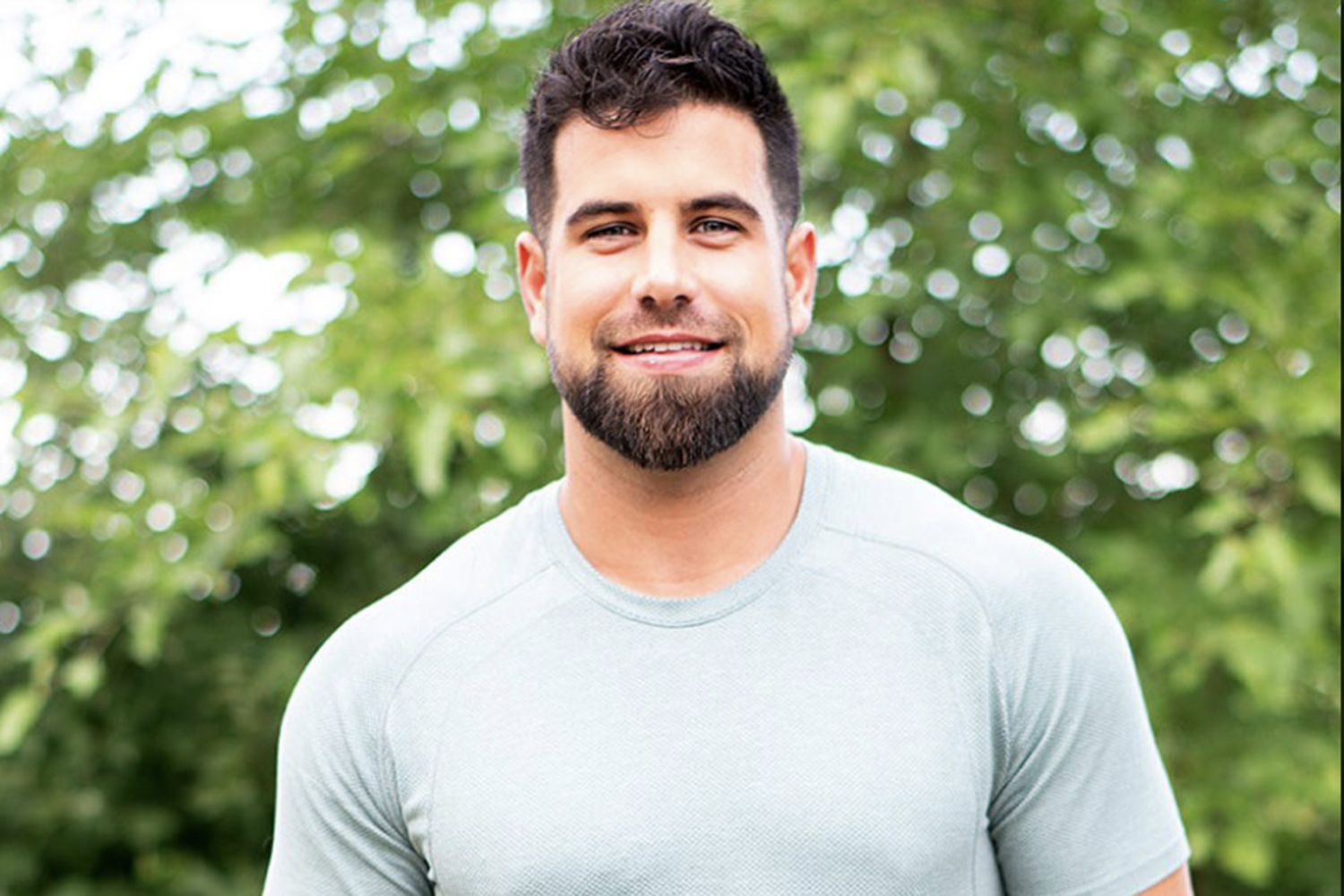 Who are Blake Moynes' parents?

Blake Moynes, along with his siblings Taylor and Cody, were raised by his mom Emily Moynes.

Emily and his father, whose identity is unknown, separated when Moynes was young.

According to Emily’s Instagram, she is an author and “counsels others on matters having to do with personal challenges and overcoming the painful reality that is divorce.

“She specializes in empowering women, helping them to identify, break free and thrive after enduring toxic relationships,” according to her website. 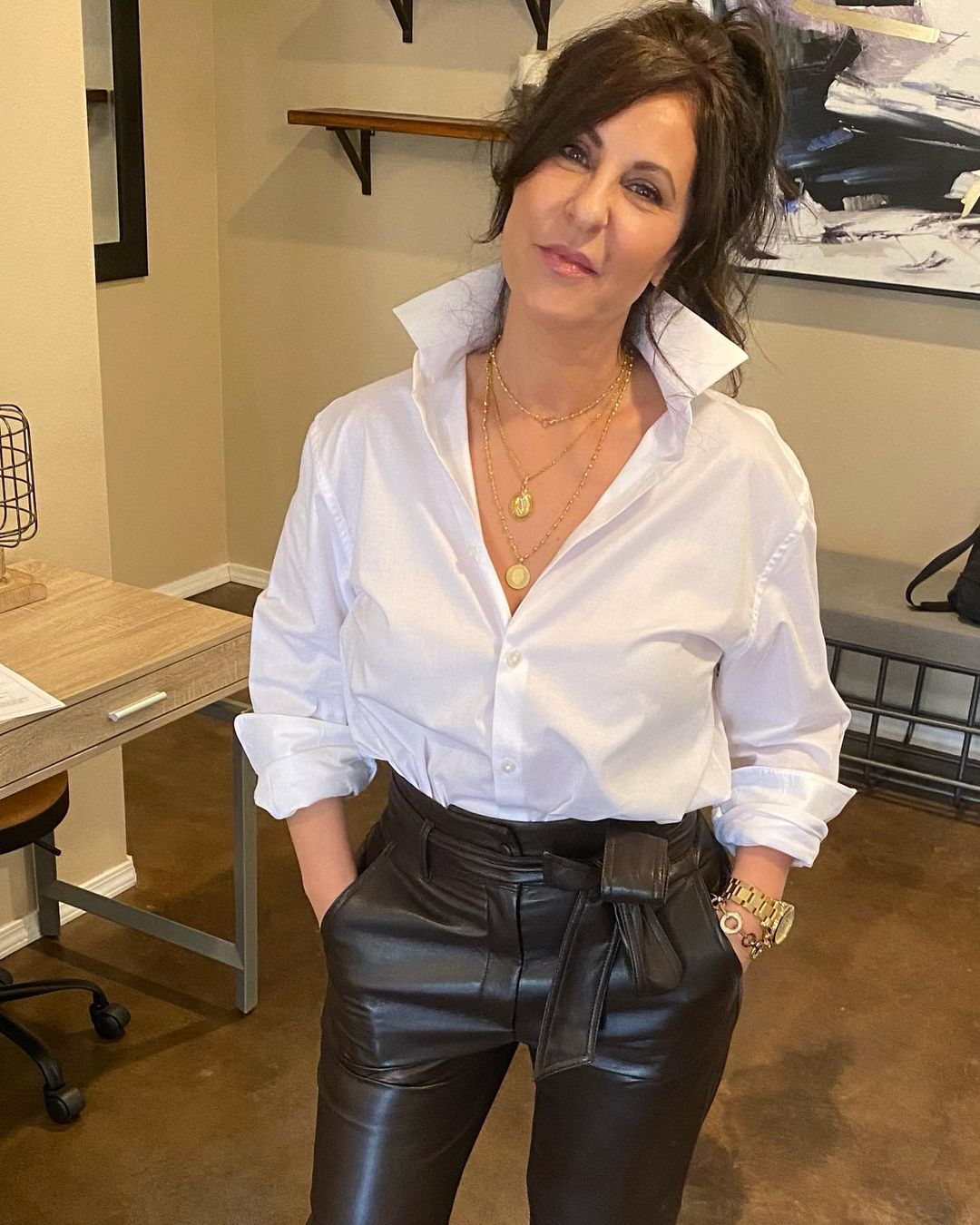 What did Katie Thurston say about Blake Moynes?

Thurston admitted Moynes slid into her DMs before crashing her season.

She said that Moynes reached out to her after she was eliminated from Matt James' season.

Thurston told Us Weekly: “I definitely knew who he was, which is also Tayshia’s ex-boyfriend! So that’s weird.

"We had chatted before, but usually what happens is, like, the guys will reach out to the women once they’re eliminated and be like, ‘Good luck, you did great.’” 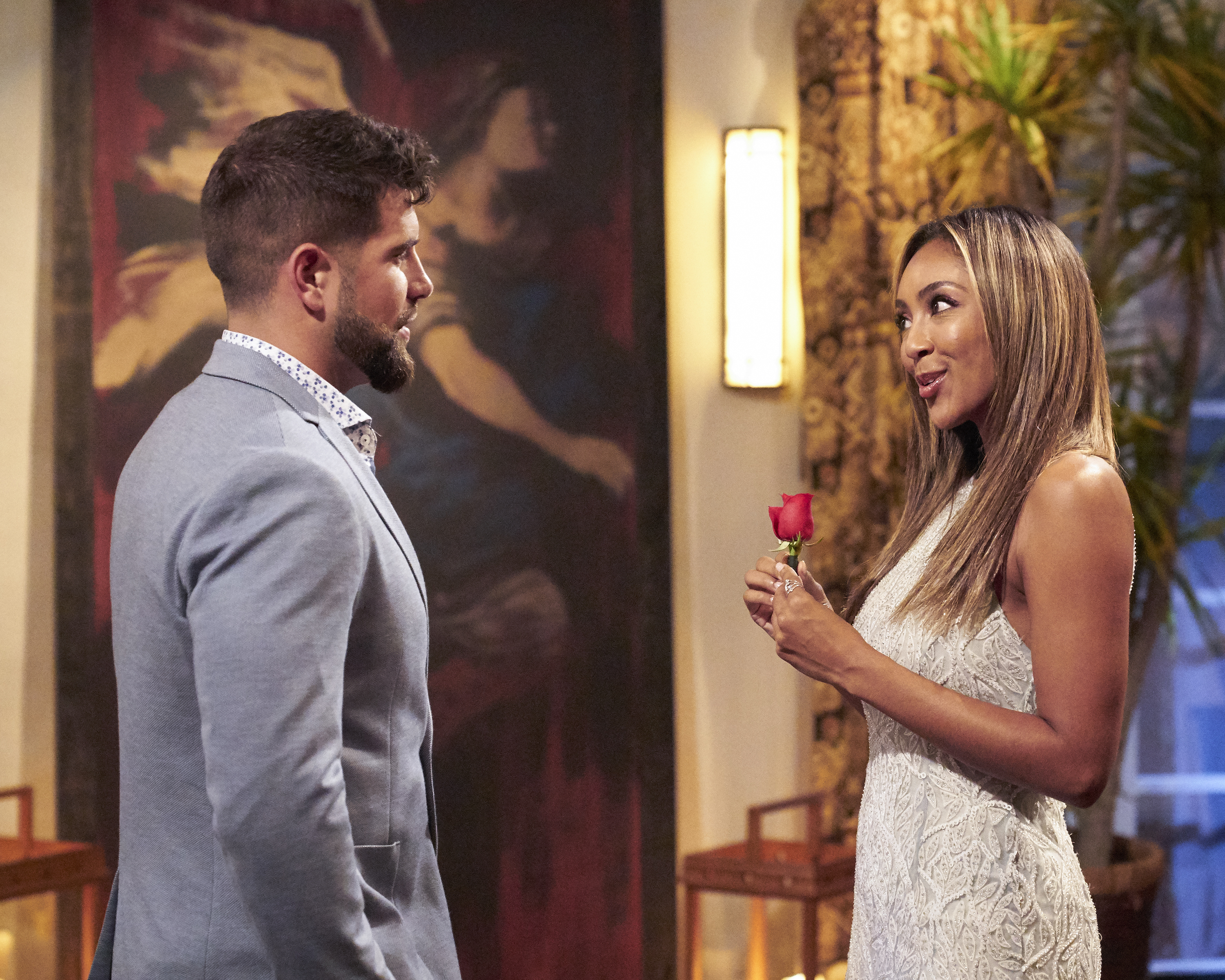 Moynes made his first appearance on the Bachelorette holding a boombox over his head like John Cusak in the movie Say Anything.

In a confessional, Moynes described how he felt about Thurston, saying: "I'm a little bit late to this, but Katie is the one, so I just had to show up.

Rumor has it that is among the four final men on the Bachelorette.

Are Katie Thurston and Blake Moynes together?

On June 23, 2021, Reality Steve revealed Thurston is engaged to Moynes.

He shared several photos on his Instagram and said, "However, as of this moment, I do not know how the final 4 breakdown occurs that gets us to this point."

"I just know that Katie got engaged to Blake at the end of filming and they're still together."

Steve has also revealed this previously on his podcast, he said: "Katie definitely got engaged at the end of this, and unless she breaks up before the finale, which I guess anything can happen, but she’s happy and engaged as we speak, so I’d expect that to last."