Who are Richard Madeley and Judy Finnigan's children Chloe and Jack?

RICHARD Madeley and Judy Finnigan are familiar faces on the box.

Richard and Judy have passed on their media talent to their two kids. Here's more about them… 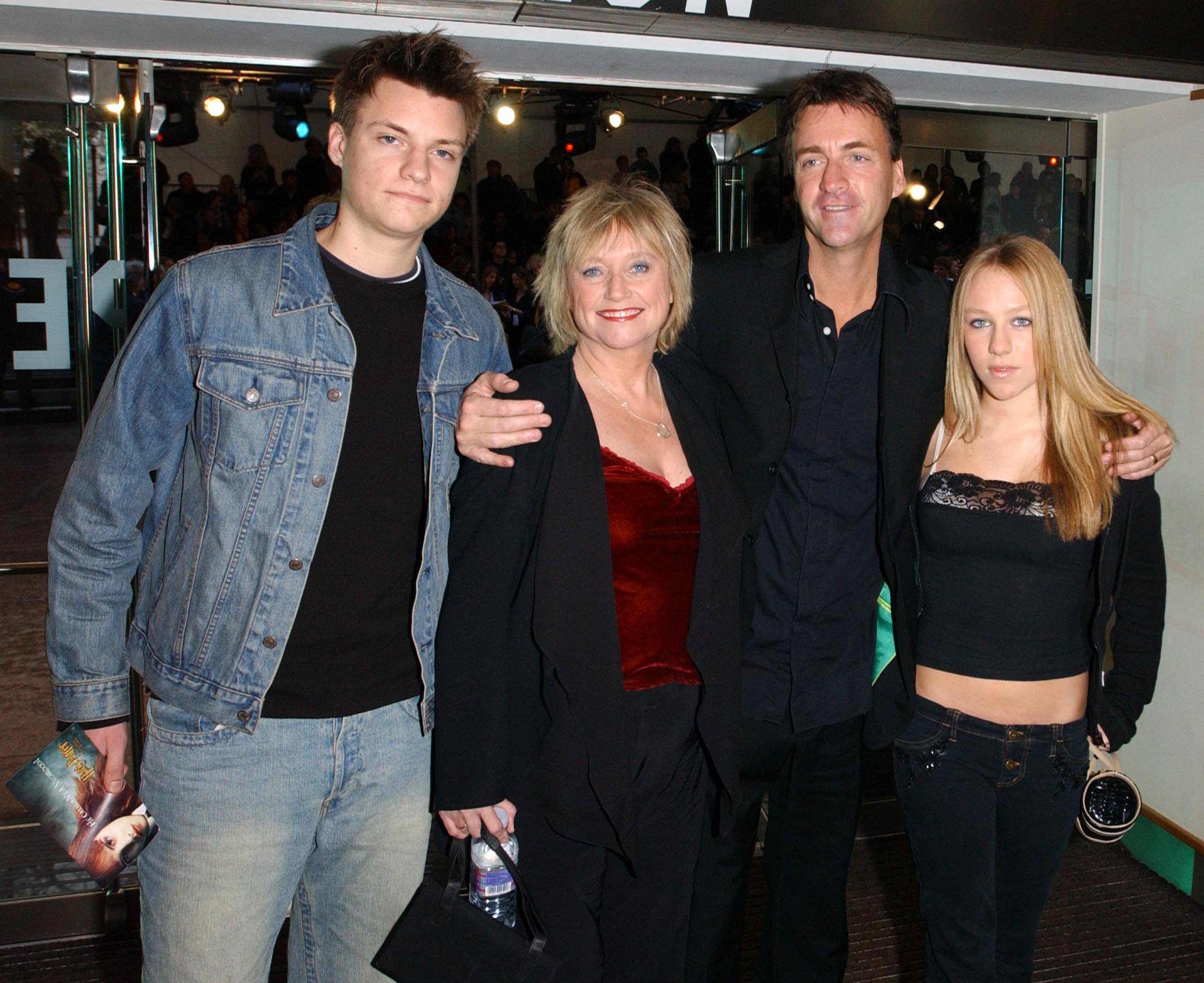 Who are Richard Madeley and Judy Finnigan's children Chloe and Jack?

Chloe has had several TV stints, including Big Brother's Big Mouth, Dancing on Ice and Channel 4's The Jump in 2016, where she finished in fifth place.

Chloe is also a fitness fanatic and frequently shares pictures of her toned physique. She even helped mum Judy lose five stone!

Her brother Jack, 35, is a talent manager at James Grant Media, responsible for overseeing television personalities. 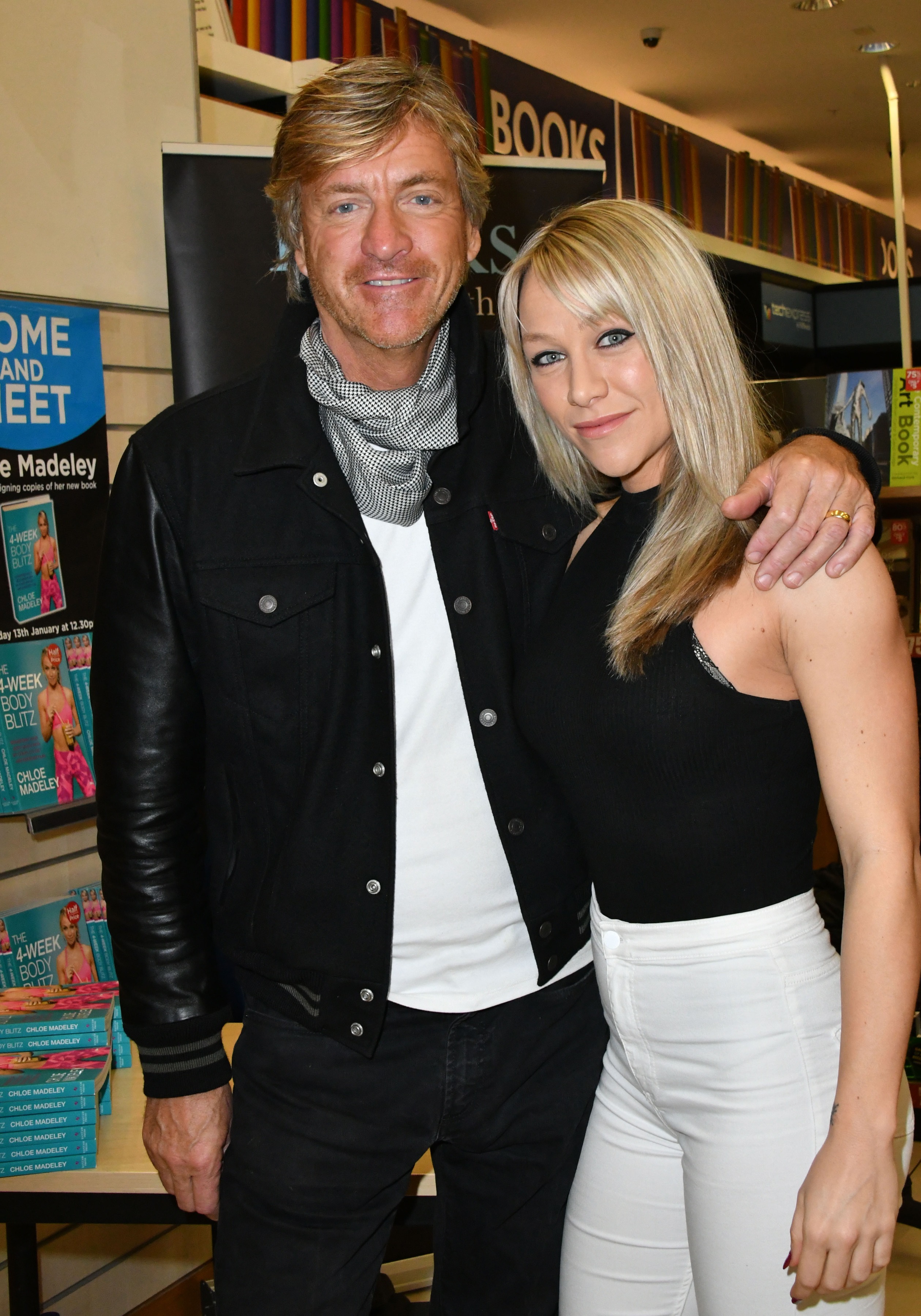 Do Chloe and Jack have partners?

Chloe is married to James Haskell, an English Rugby Union player from Windsor.

He has played for Maidenhead Rugby Club and Wasps RFC.

They first met in 2014 when Haskell invited her to be the face of a female fitness supplement line and started dating shortly after. 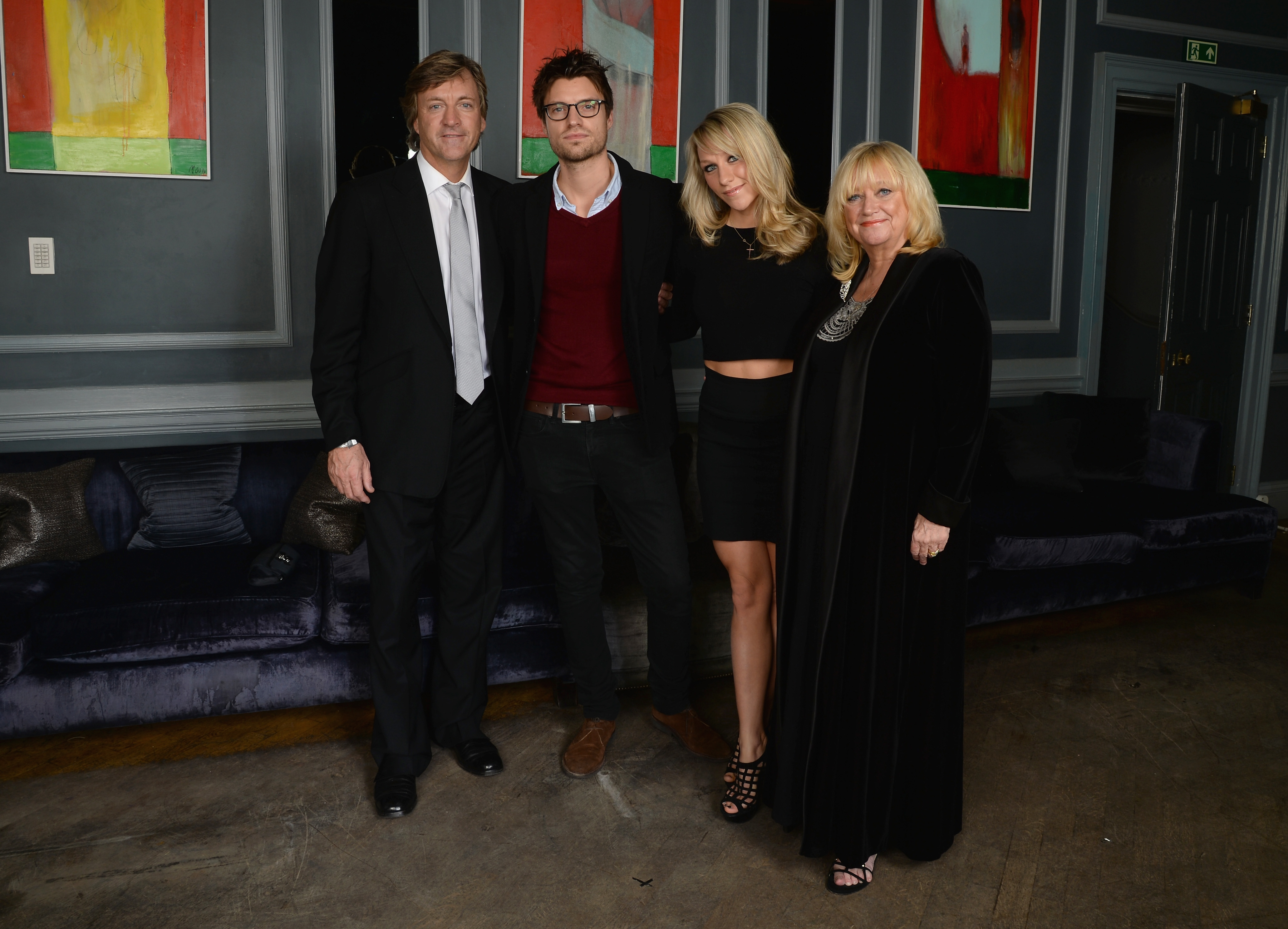 Jack Madeley was set to be getting married to his fiancee Issy at the end of June 2021.

However, Covid restrictions may put a spanner in the works for them.

Do Chloe and Jack have children?

Chloe has no children with James, but told OK! Magazine that she's not averse to the idea.

She said: "We’re not not trying, but we’re also not trying.

"There is absolutely no pressure, but we’re also not doing everything we can to stay safe."