Who is Andrew W.K. and what is his net worth?

HOLLYWOOD actress Kat Dennings announced she was engaged to musician Andrew W.K. on May 13, 2021.

The star showed off pictures of her massive bling with a snap of the two of them holding hands. 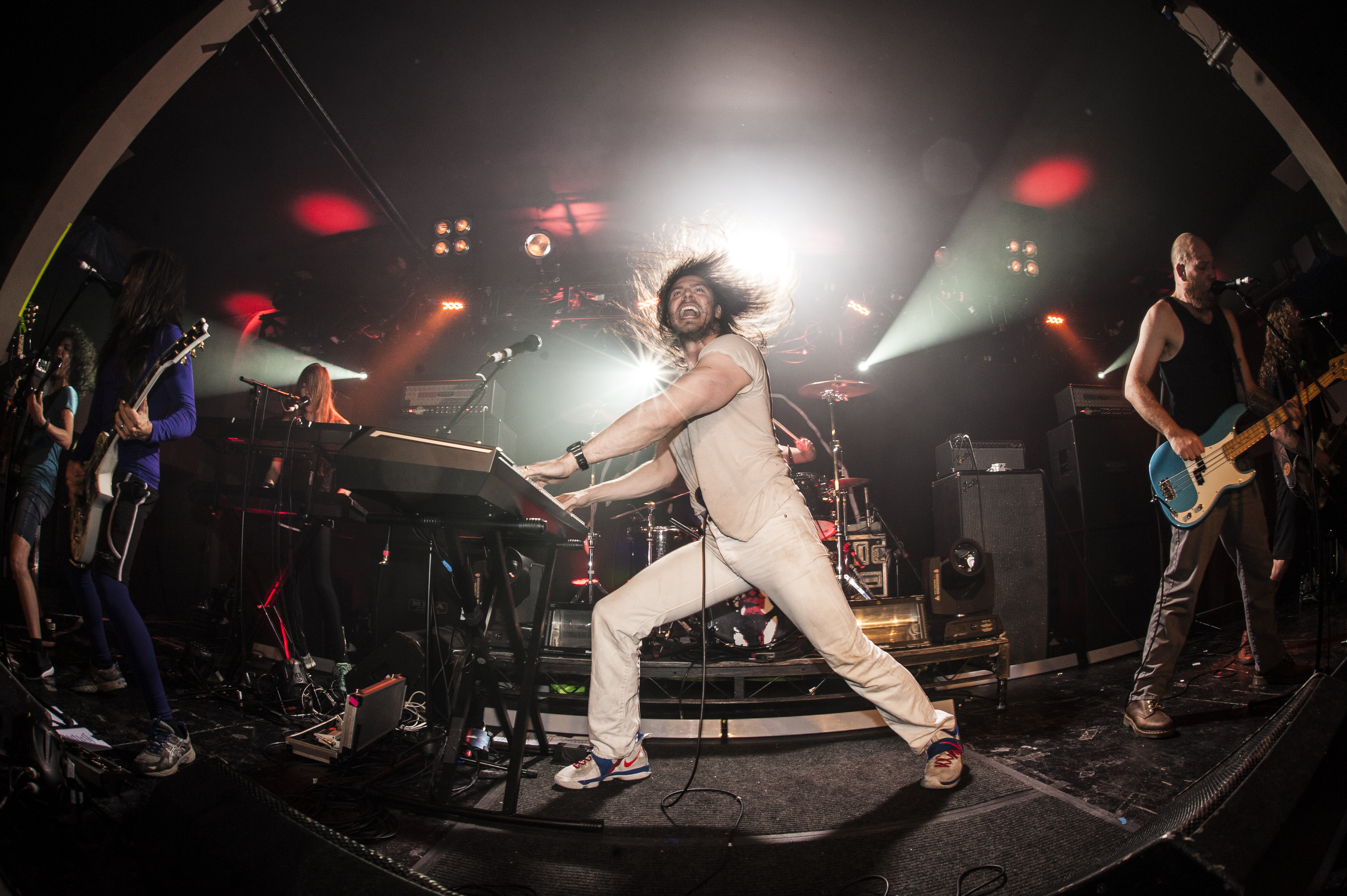 Who is Andrew W.K. and what is his net worth?

Andrew W.K., 42, is an American rock singer and record producer.

He rose to prominence with the 2000 EP Girls Own Juice, and with the release of his debut studio album I Get Wet.

His writing has appeared in FRONT Magazine, The Village Voice, and on Vice. 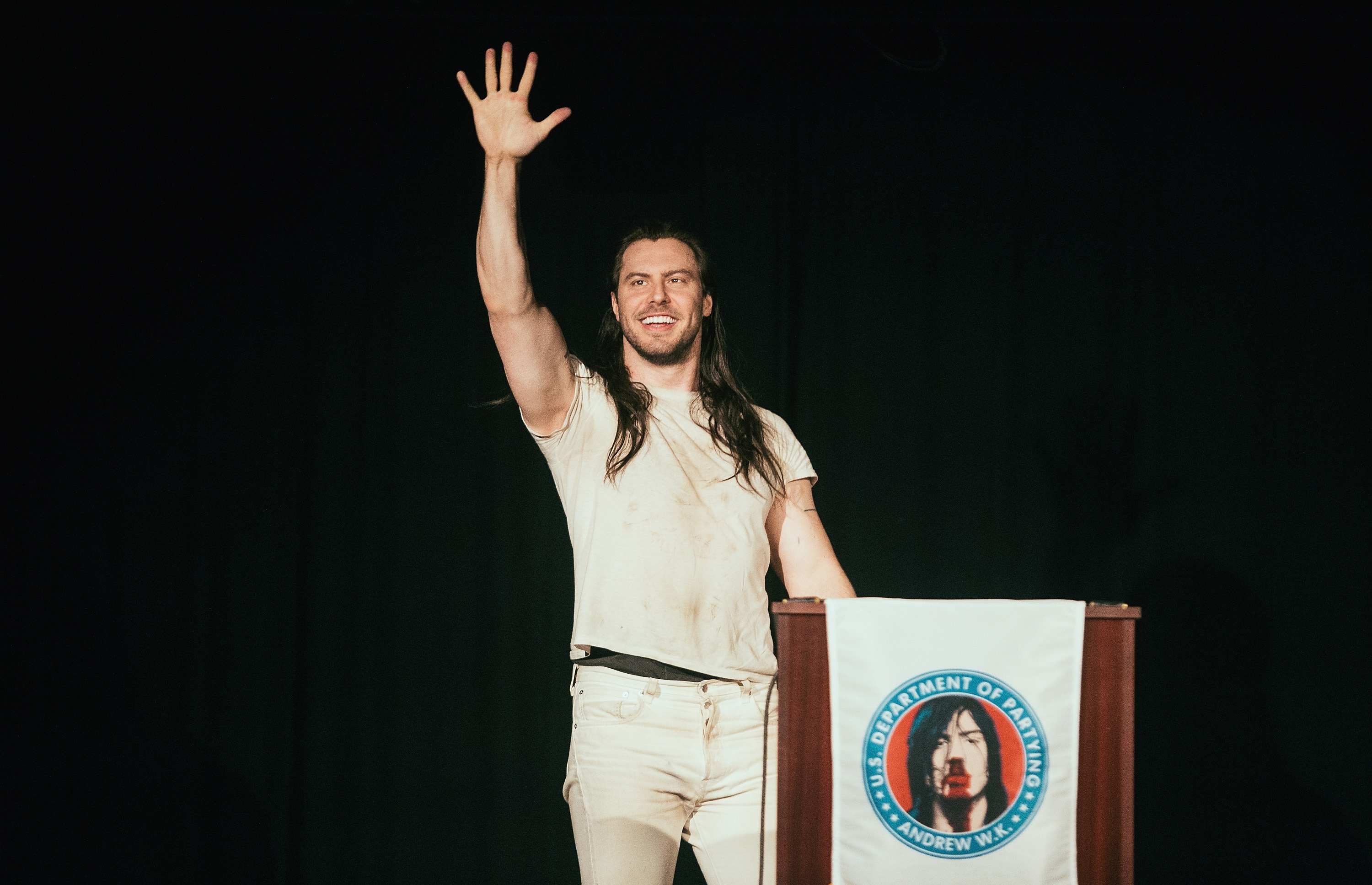 The musician has a reported net worth of $6million.

His wealth comes from his many business ventures along with his music.

Who was Andrew W.K. married to?

Prior to getting engaged to Dennings, W.K. was married to musician Cherie Lily.

W.K. and Lily divorced in 2019 and reportedly had an amicable split.

The couple has children but W.K. keeps them out of the public eye to respect their privacy, according to an article by GQ.

When did Kat Dennings and Andrew W.K. start dating?

It is unclear when W.K. and Dennings began dating.

Dennings confirmed her relationship with W.K. on social media in April 2021. 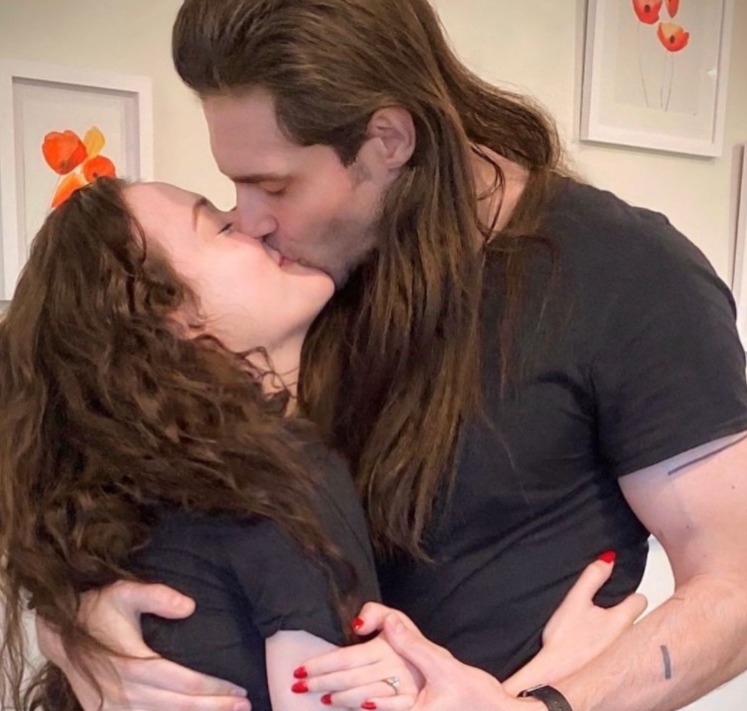 She shared a couple sexy snaps of the singer and captioned just a black heart emoji.

The actress posted her first coupled-up shot of the two of them, with the duo snuggled up close and Andrew kissing her forehead the week of May 3.

The two shared a passionate kiss in a birthday photo she posted for him a couple of days later.