Who is Bachelorette star Brendan Scanzano?

WITH the arrival of the Bachelorette season 17, some cast members and their stories are being revealed.

Brendan Scanzano is just one amongst many contestants on this new season of the Bachelorette, with Katie Thurston but there is much that makes him stand apart. 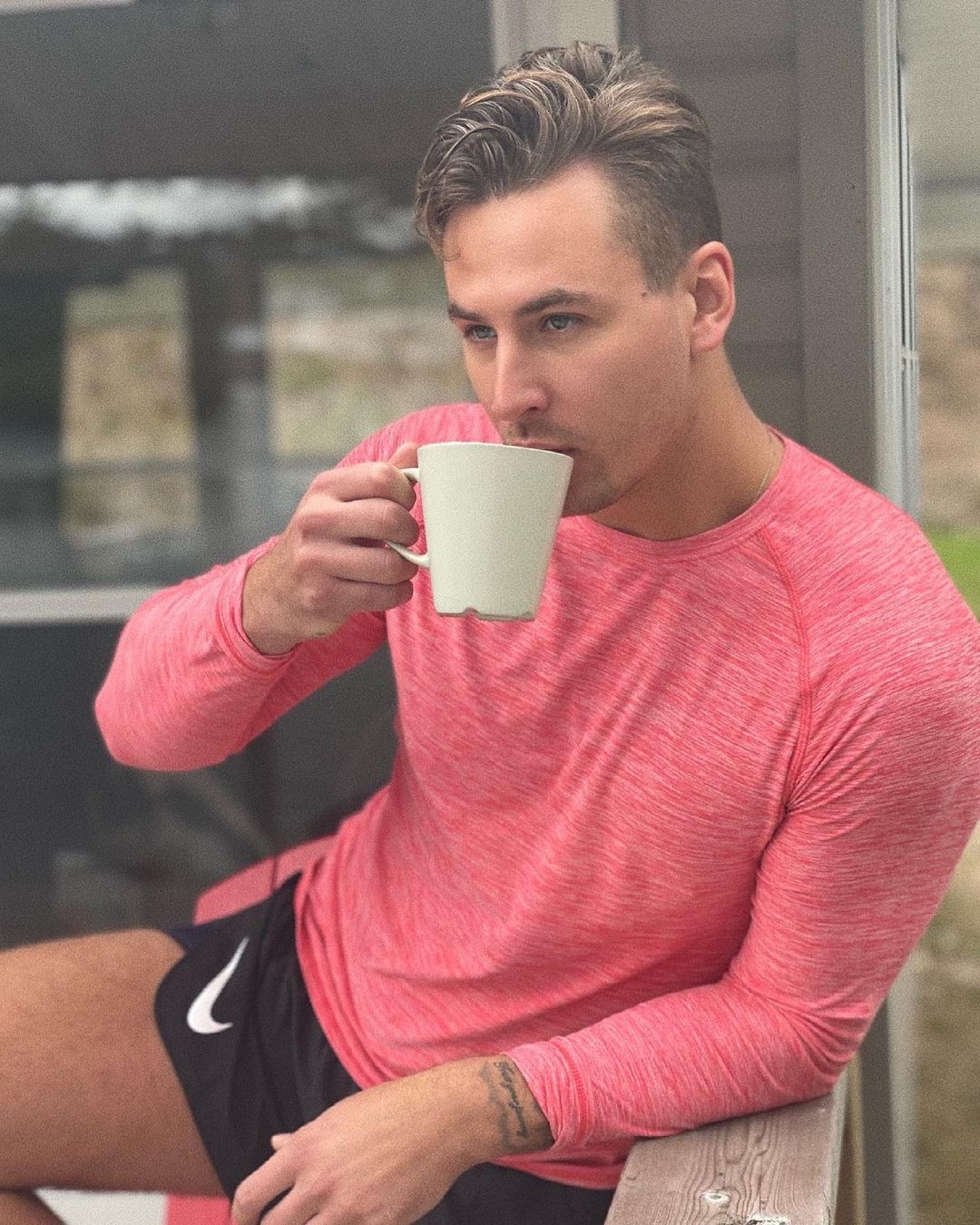 Who is Bachelorette star Brendan Scanzano?

Scanzano is a 26-year-old from Toronto, Ontario, Canada, where he works as a part time model, as well as a finance job with Scotiabank.

Scanzano, one of the few Canadian contestant in show history, went to school at Mohawk College in Canada first before coming to the US.

In 2018, Scanzano came to the United States to attend Texas A&M University.

After college, Scanzano went directly into his career, something he attributes to his ability to remain goal oriented. 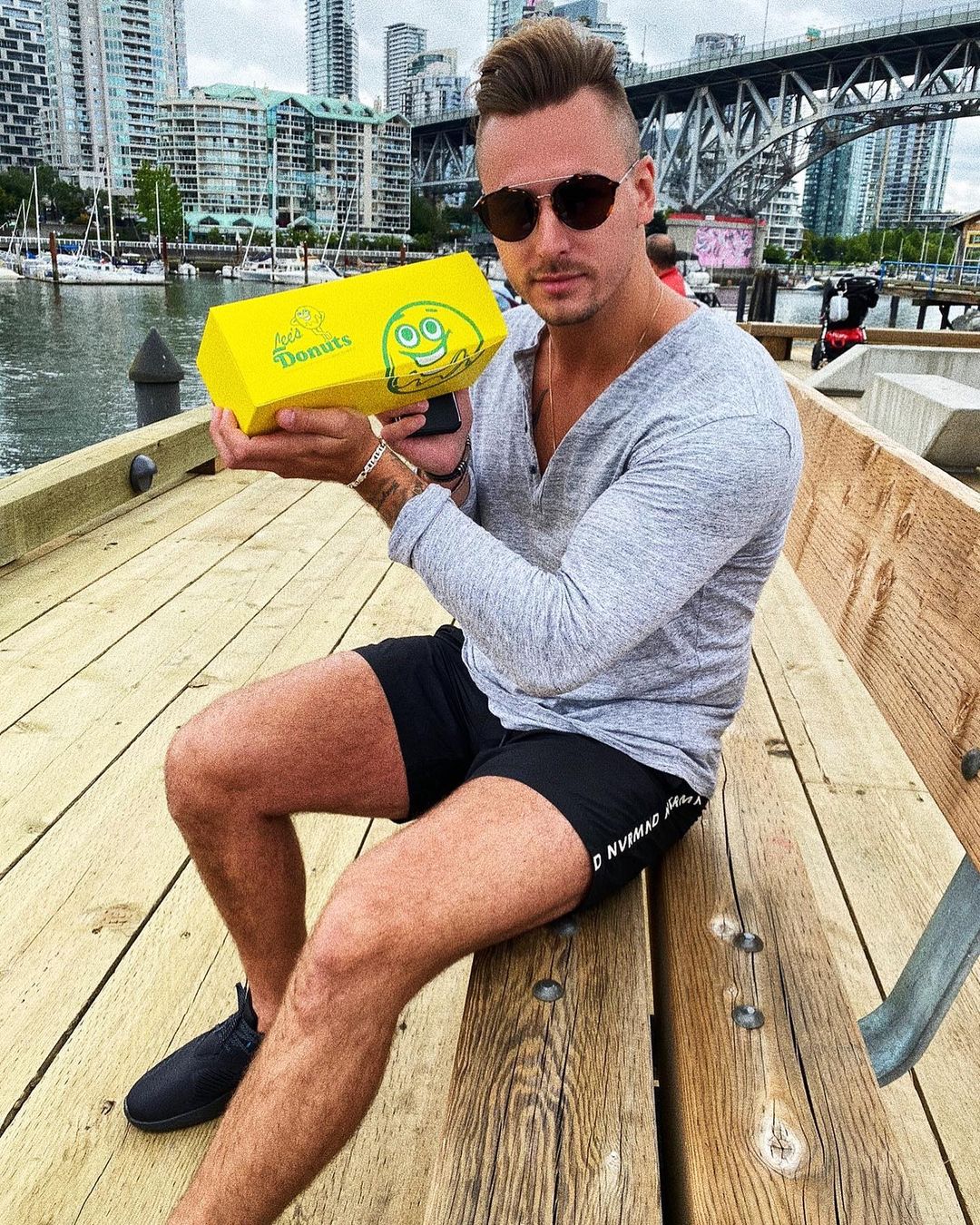 Scanzano worked as a team lead at Mosaic after college, dealing with big clients like Vitamin Water, Coke Zero, Smart Water, and Powerade.

Not much is known too much about his personal life however, as he keeps a lower profile on the internet.

His relationship to the show however isn't so private, as it is known that Scanzano has a previous relationship with a former contestant. 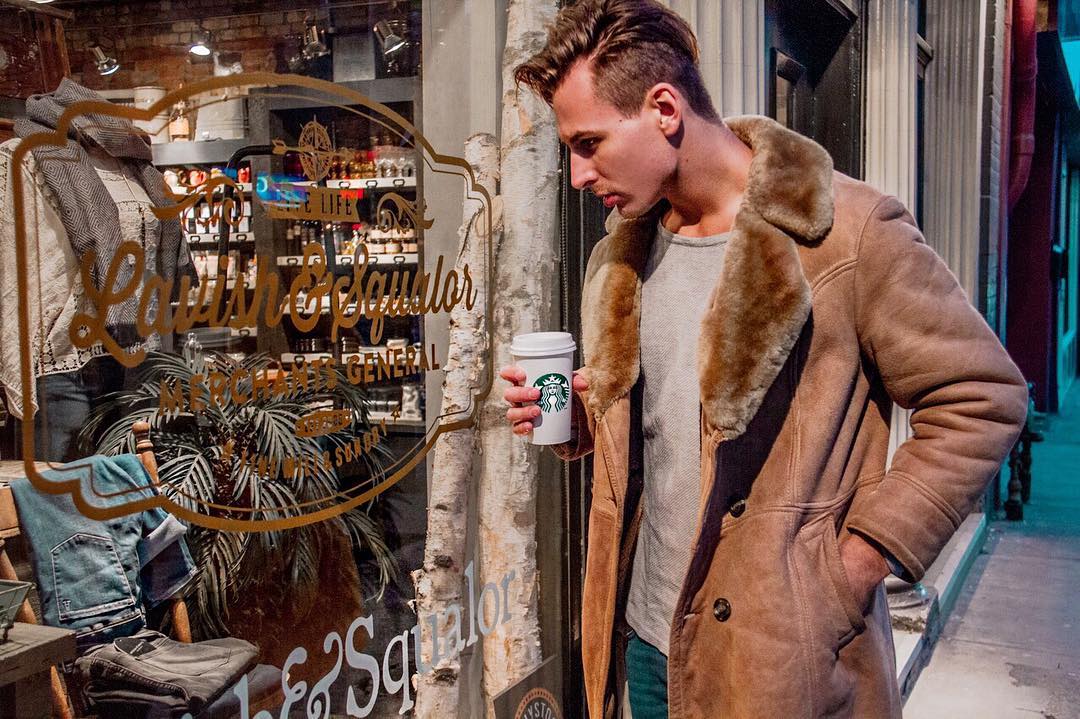 Moynes was on from Clare Crawley and Tayshia Adams' seasons, and a relationship with him could surely couldn't have hurt Scanzano.

With the news of long time host Chris Harrison being booted off the show earlier in 2021, this new season is sure to be chock full with excitement. 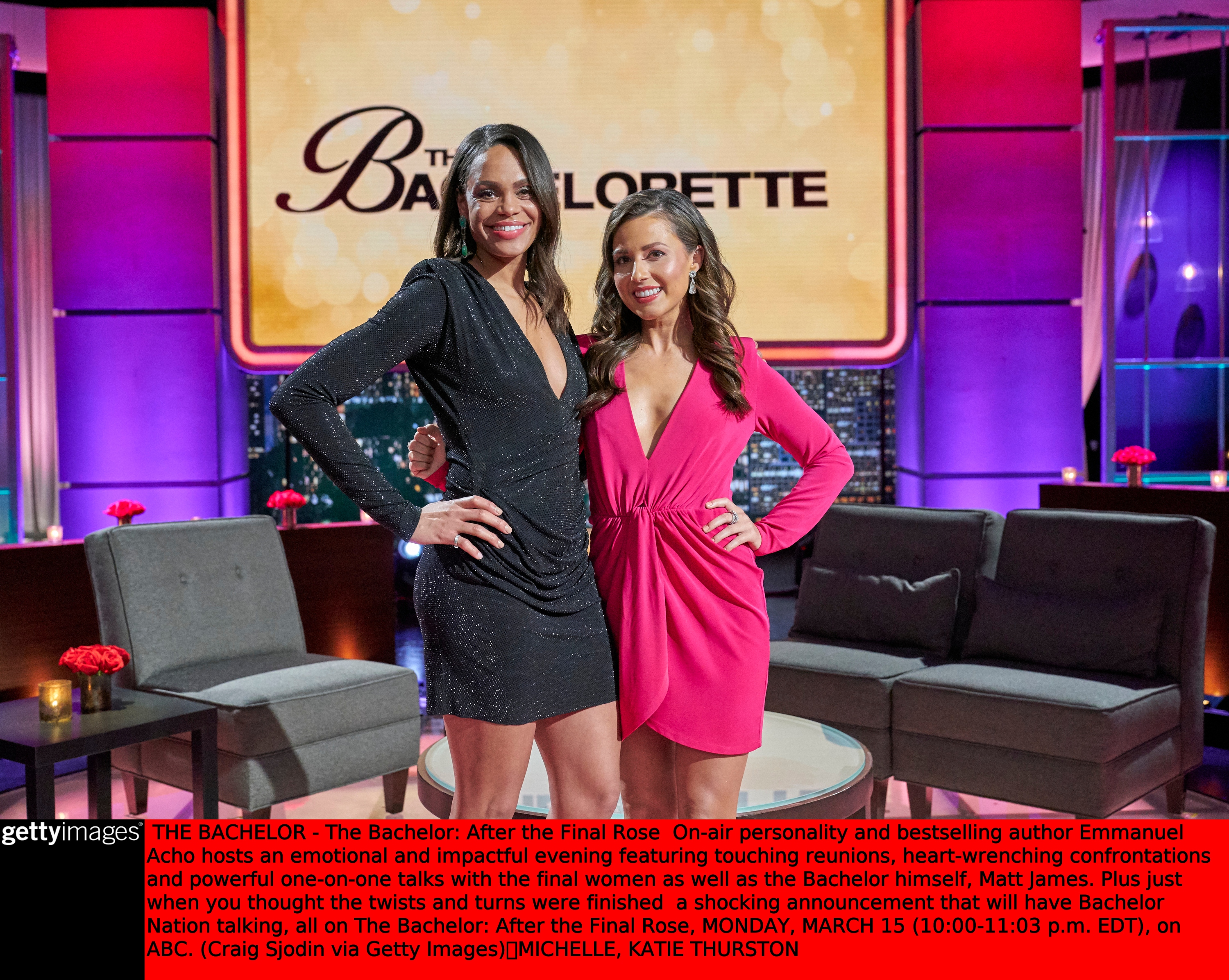 The Bachelorette for season 17 will be Kate Thurston, who was a contestant on the last season of Bachelor.

Despite leaving the show earlier than most, her popularity among viewers for her brash personality was what won her a spot as the new Bachelorette.

With the prospective and upcoming cast of season 17 just being released it is unknown for sure whether or not Scanzano will be a candidate.

Whoever makes the final cut for the 33 man roster, It will be up to Thurston to give someone the final rose.

With a new season and a new host, this years The Bachelorette is sure to be one of the most exciting yet.