DEMAR DeRozan is an NBA player who features in Prince Harry and Oprah Winfrey's new documentary series “The Me You Can’t See”.

The athlete, 31, has been a strong advocate and voice for mental health and wellness throughout his career, admitting to suffering from bouts of depression. Here's what we know about his wife, Kiara Morrison. 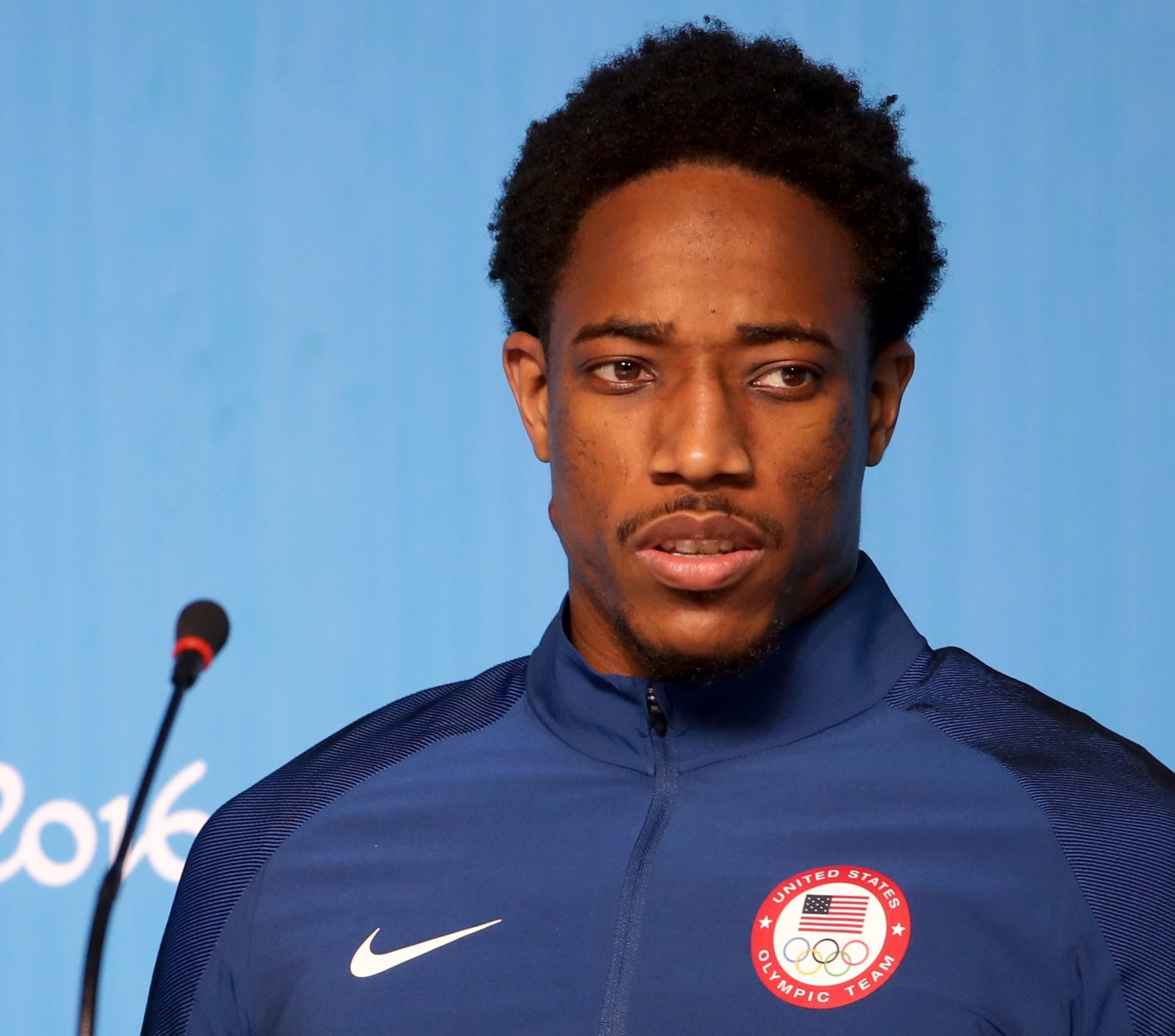 Kiara Morrison was born on January 18, 1988, and is the partner of American basketball player DeMar DeRozan.

The 33-year-old is half-Filipino and half-Black by ethnicity.

Her father is professional basketball player Keith Morrison and she inherited a love for the sport.

She grew up in Morocco, North Africa, and went to the University of Southern California.

DeRozan and Morrison have been dating since 2009, when they met after one of his games at DeMar’s only season at the university.

He was a player for the USC Trojans when he met her after one of the games and reportedly was impressed with her knowledge of basketball. 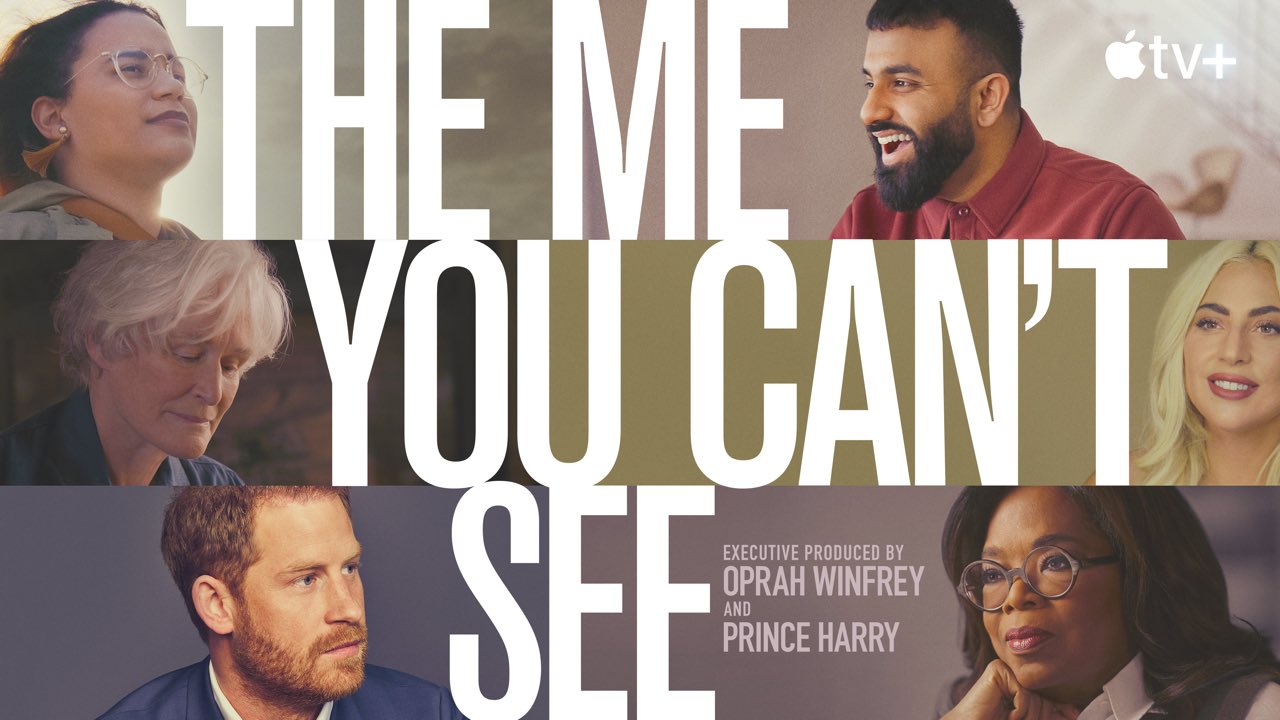 DeRozan is featured in Prince Harry and Oprah Winfrey's docuseries The Me You Can’t See, which will be released on Apple TV+ , 21 May.

The Apple TV+ docuseries shares a glimpse into the diverse stories of mental health and emotional well-being.

Along with DeRozan, it features contributions from singer Lady Gaga, Syrian refugee Fawzi, and Glenn Close.

In the trailer, Harry says in a conversation with Winfrey: "To make that decision to receive help is not a sign of weakness. In today's world more than ever, it is a sign of strength."

Do DeMar DeRozan and Kiara have children?

DeRozan and Kiara have two daughters together.

Kiara regularly posts snaps of her children on Instagram, captioning one "irreplaceable and priceless".