Who is Gordon Ramsay's wife Tana?

GORDON Ramsay's wife is the doting mother to their five children.

But who is Tana Ramsay, when did she work as a school teacher and what else do we know about her? 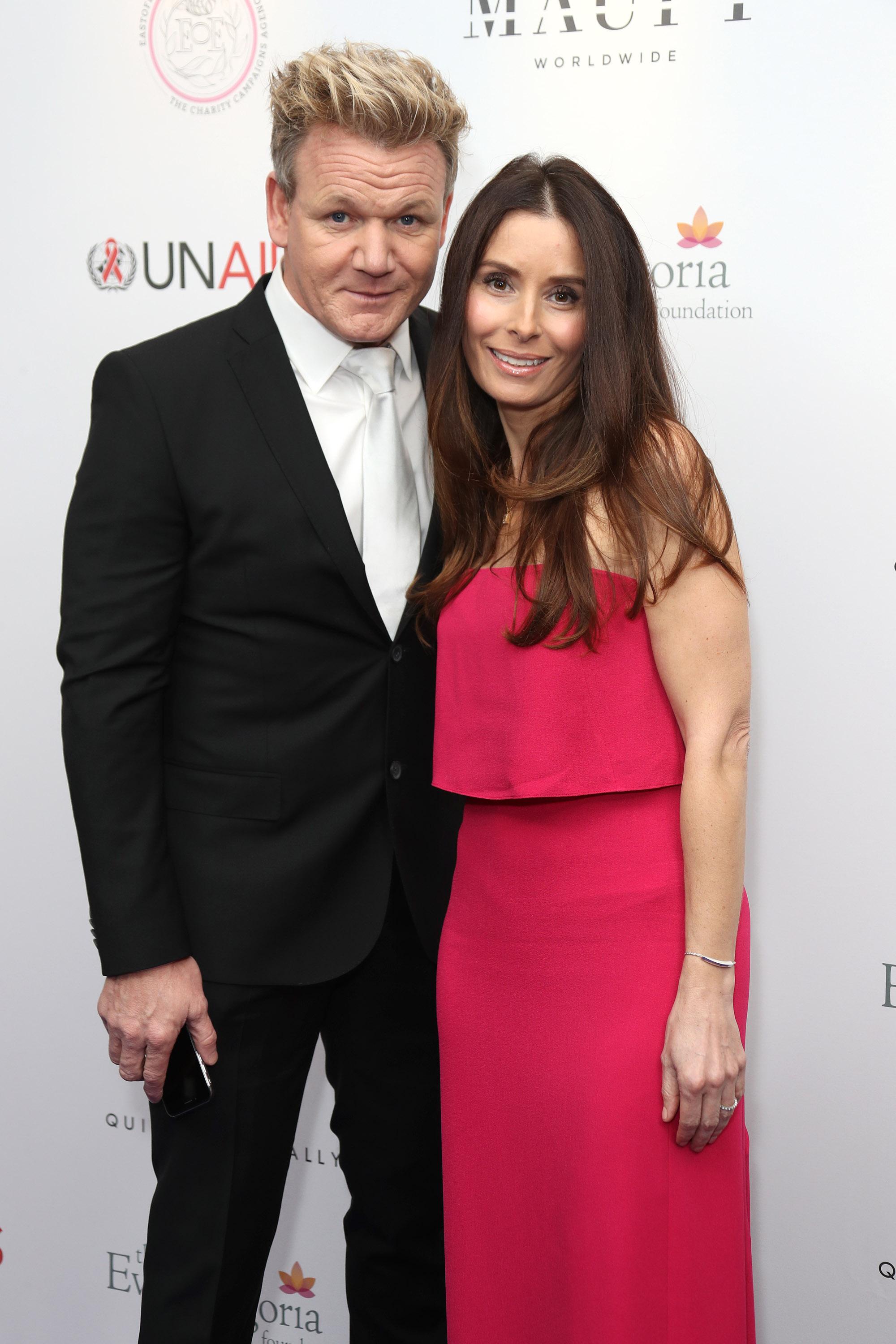 Who is Tana Ramsay?

The former schoolteacher is the wife of TV chef Gordon Ramsay.

The couple have five children together – daughters Megan, 22, and Matilda, 18,  twins Jack and Holly, 20, and one-year-old Oscar James.

In 2010 she took part in Dancing On Ice and was paired with pro skater Stuart Widdall – they were voted out in week four.

Tana owns a beauty salon in London called All About the Girl.

Since 2015 she's starred in her daughter's show Matilda and the Ramsay Bunch on CBBC, and she's also been a presenter on UKTV's food show Market Kitchen. 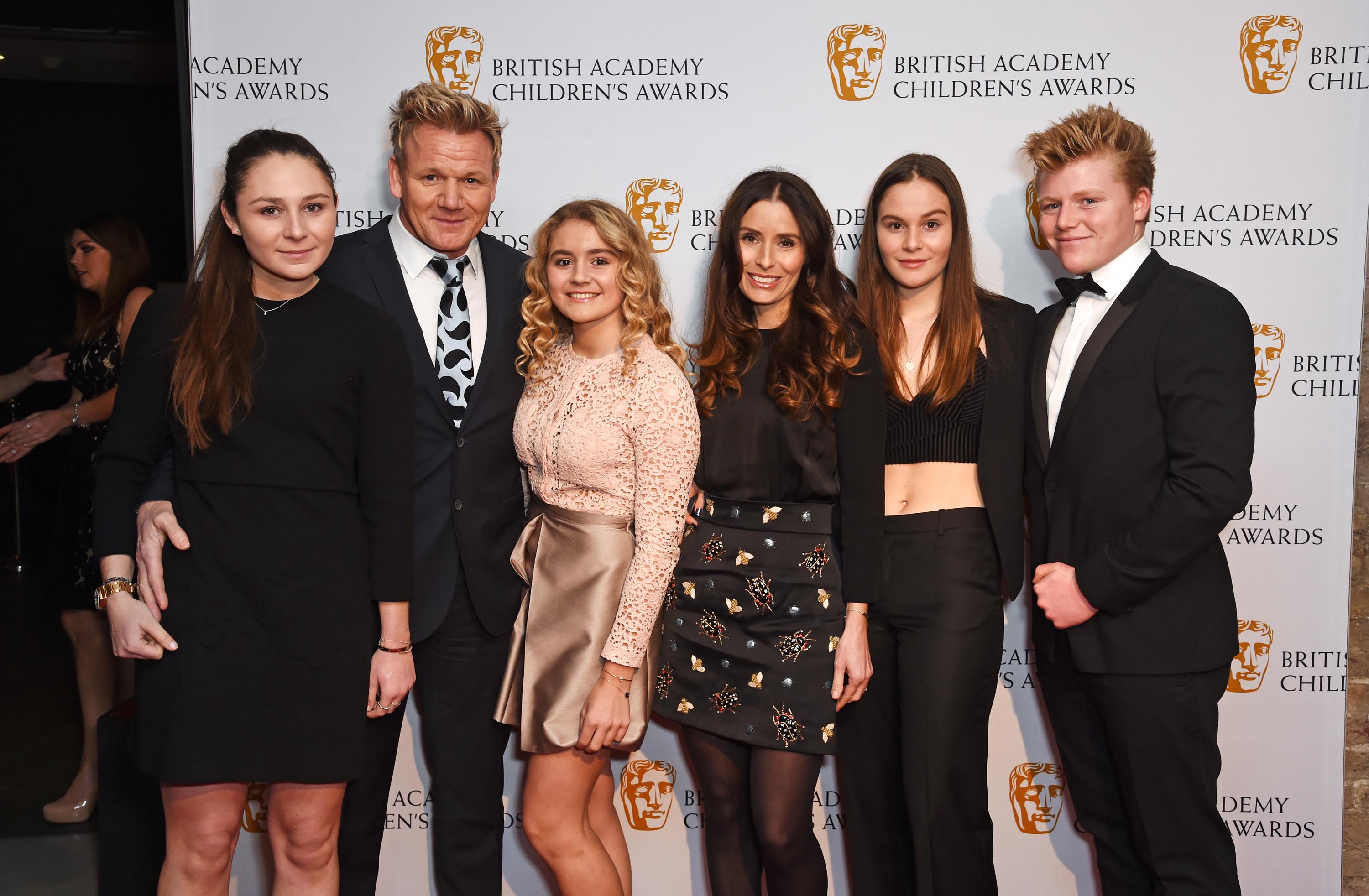 When did Tana Ramsay have her fifth baby?

Tana Ramsay and Gordon announced that they are expecting their fifth child via social media on New Year's Eve 2018.

The thrilled parents to be shared their happy news in an Instagram video in which all the Ramsay children say: "Happy New Year!"

Then on April 4, 2019, the couple revealed Tana had given birth to a baby boy, Oscar James.

How long has Tana Ramsay been married to Gordon?

Tana Ramsay has been married to Gordon for 24 years.

The couple live in Wandsworth Common, London, and split their time between the UK and LA.