Who is in Netflix's Never Have I Ever cast?

NETFLIX show Never Have I Ever has been bringing so much-needed giggles to us in lockdown since it began streaming late last month.

But who stars in the comedy series about a first-generation Indian-American teen? Let's meet the screen newcomers and familiar faces… 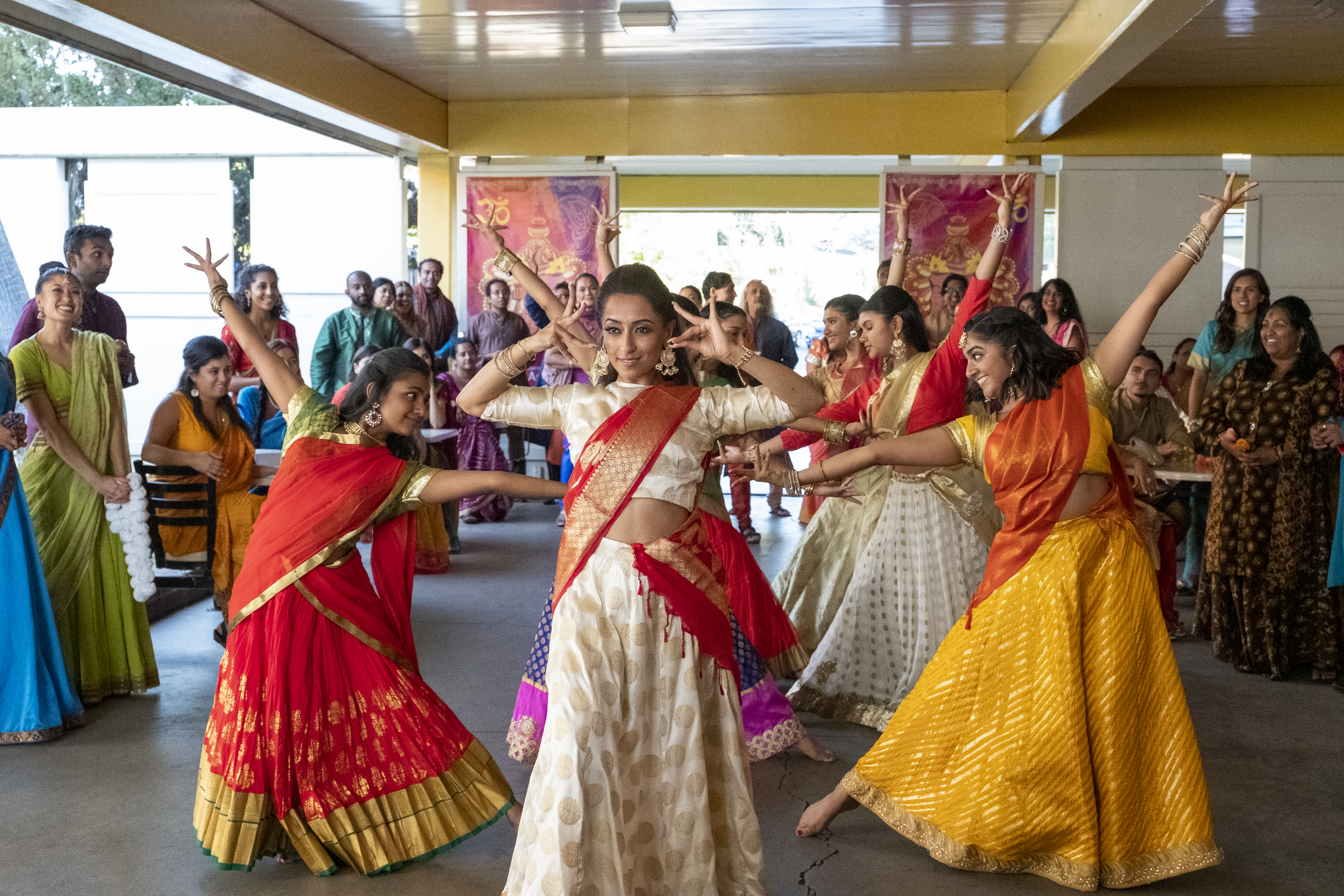 Who's in the cast of Never Have I Ever?

The sitcom – which dropped at the end of last month – is produced by actress Mindy Kaling and her The Mindy Project co-creator Lang Fisher.

It is loosely based on the Hollywood star's own childhood experience, as the daughter of an Indian architect father and an Indian doctor mother who moved to the United States where she was born.

The ten-part series focuses on the story Devi Vishwakumar, a high-achieving high school student at Sherman Oaks High in the San Fernando Valley, who after a traumatic year wants to spruce up her social status.

In a teaser for the series – narrated by John McEnroe – she can be seen praying to figures of Hindu gods in her family home, asking them to send her “a stone-cold hottie who can rock me all night long”. 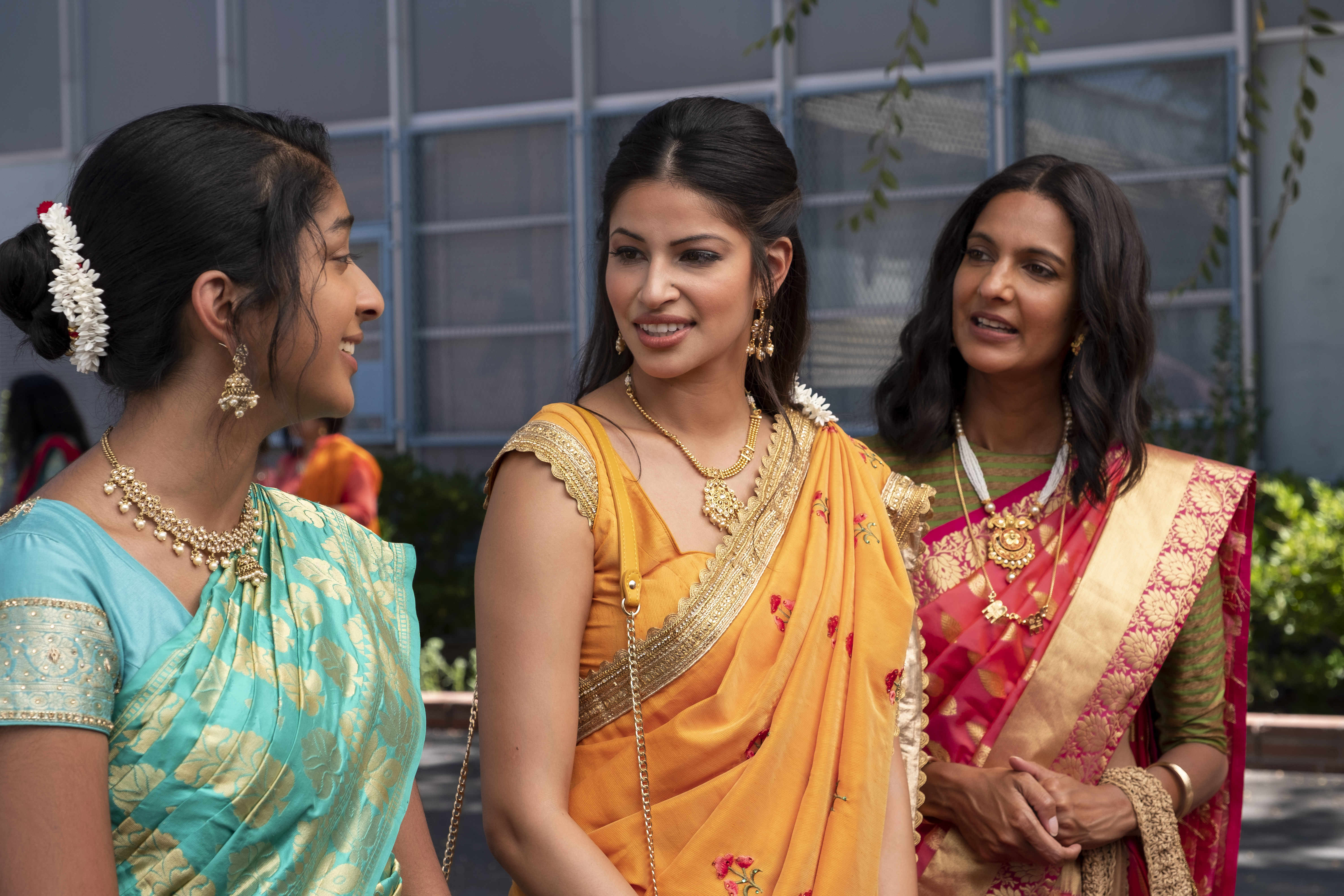 Hilariously, she adds: "But not some nerd from one of my AP classes. Like a guy from a sports team. He can be dumb, I don’t care.”

The 17-year-old, from Ontario in Canada, landed the lead role of Devi after Mindy put out an open call on social media in April 2019 for budding actresses to audition.

Despite only having appeared in school productions, Maitreyi beat 15,000 hopefuls to be cast in May last year.

She's Tamil – like her character – something important to Mindy in the casting process, and one day hopes to study on the theatre programme at Toronto's York University. 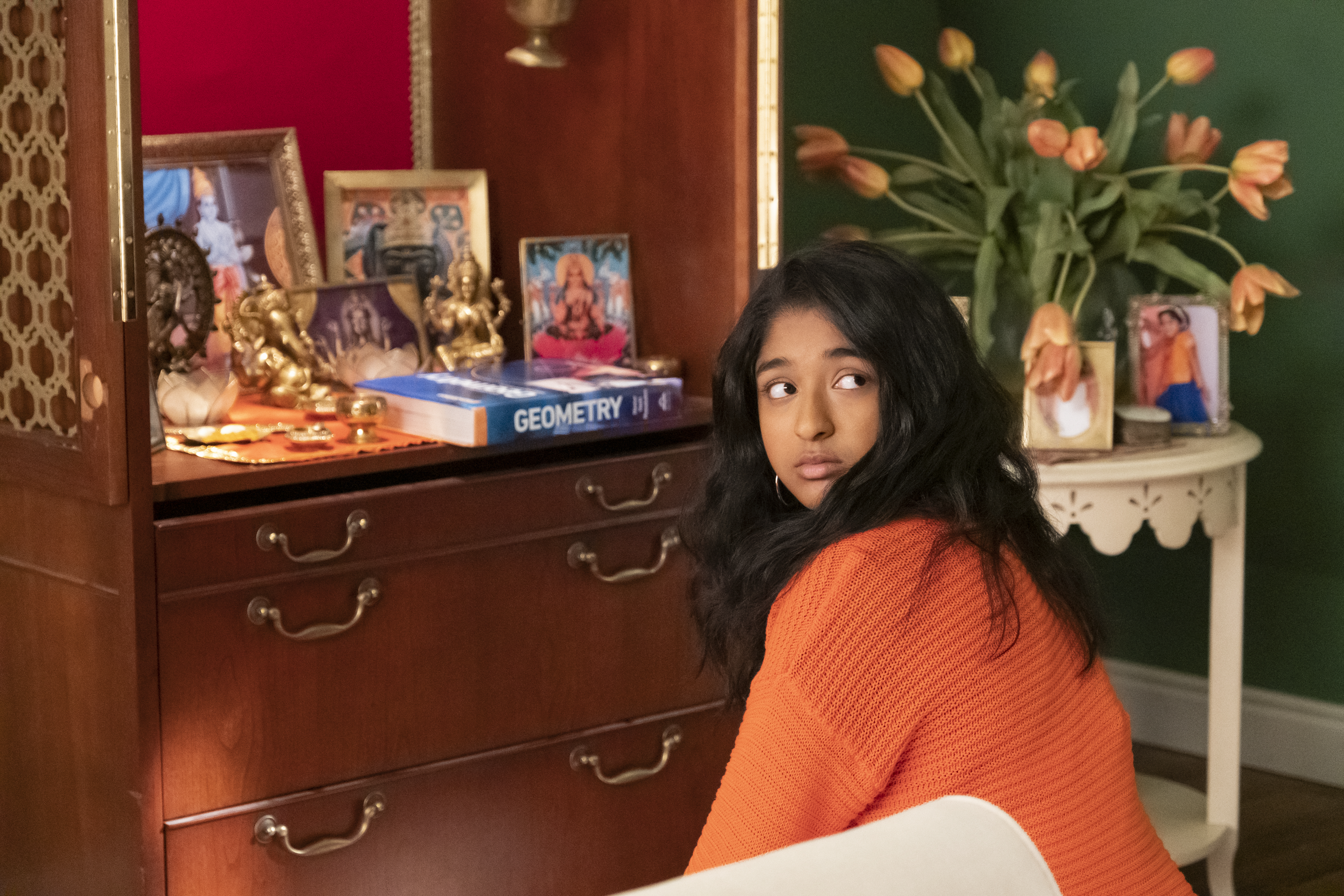 Her character is based on Mindy's mum who passed away in 2011.

The actress – who has starred in Bollywood – has previously appeared in HBO's The Night Of and Big Little Lies as well as Hulu's Ramy. 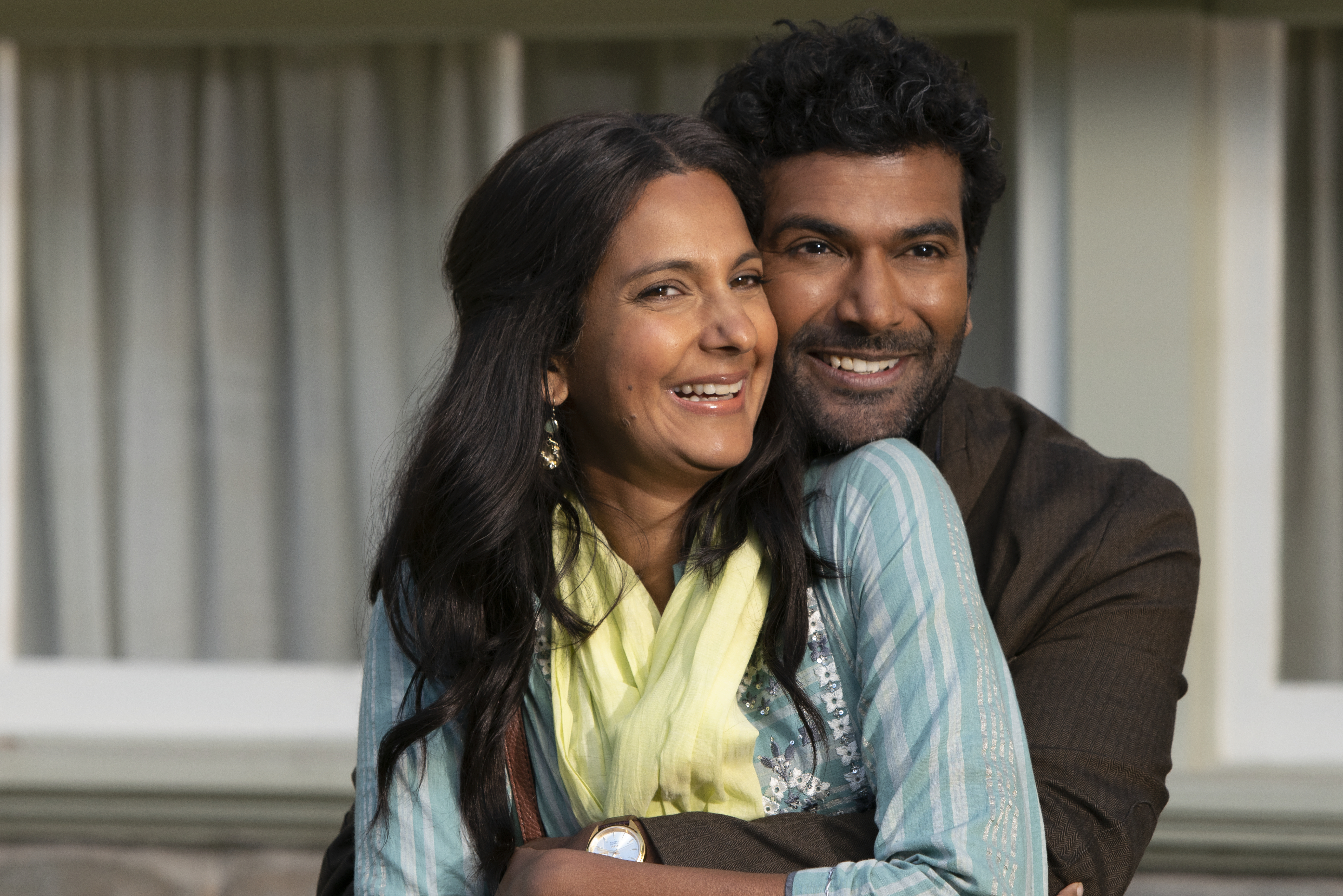 The role of Devi's dad Mohsan is taken on by Sendhil Ramamurthy, 45.

His character only wants the best for his daughter.

The actor has appeared in NBC's Heroes and CW's The Flash, and also played Mindy's boyfriend in The Office. 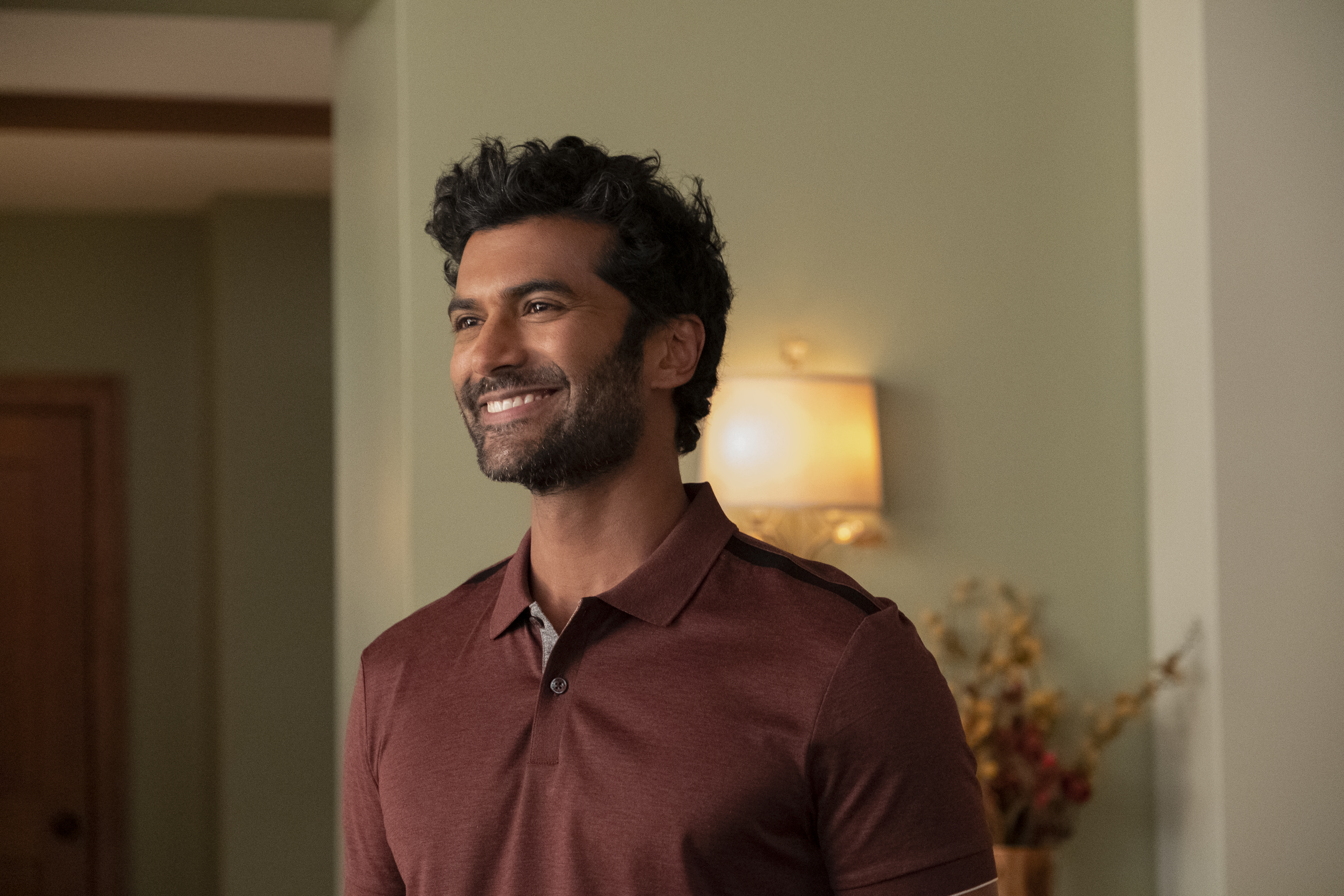 Her character is in town from India to get her PhD from the California Institute of Technology.

She previously starred in The Mindy Project, and has appeared on Fox's 9-1-1. 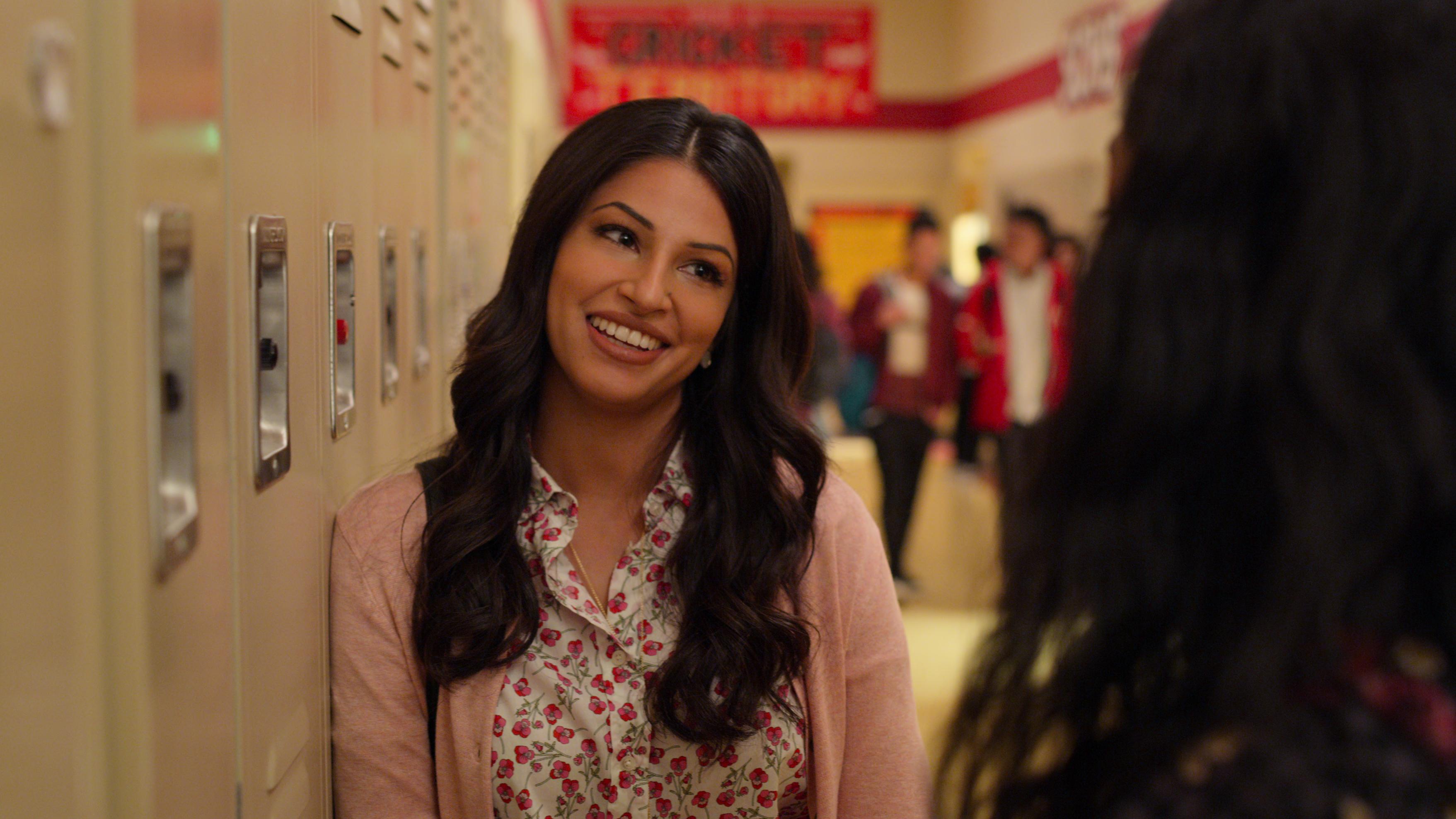 She is currently starring in CW's Legends Of Tomorrow, and has previously appeared in the Santa Clarita Diet, The Real O'Neils and Z Nation, as well as film Blockers. 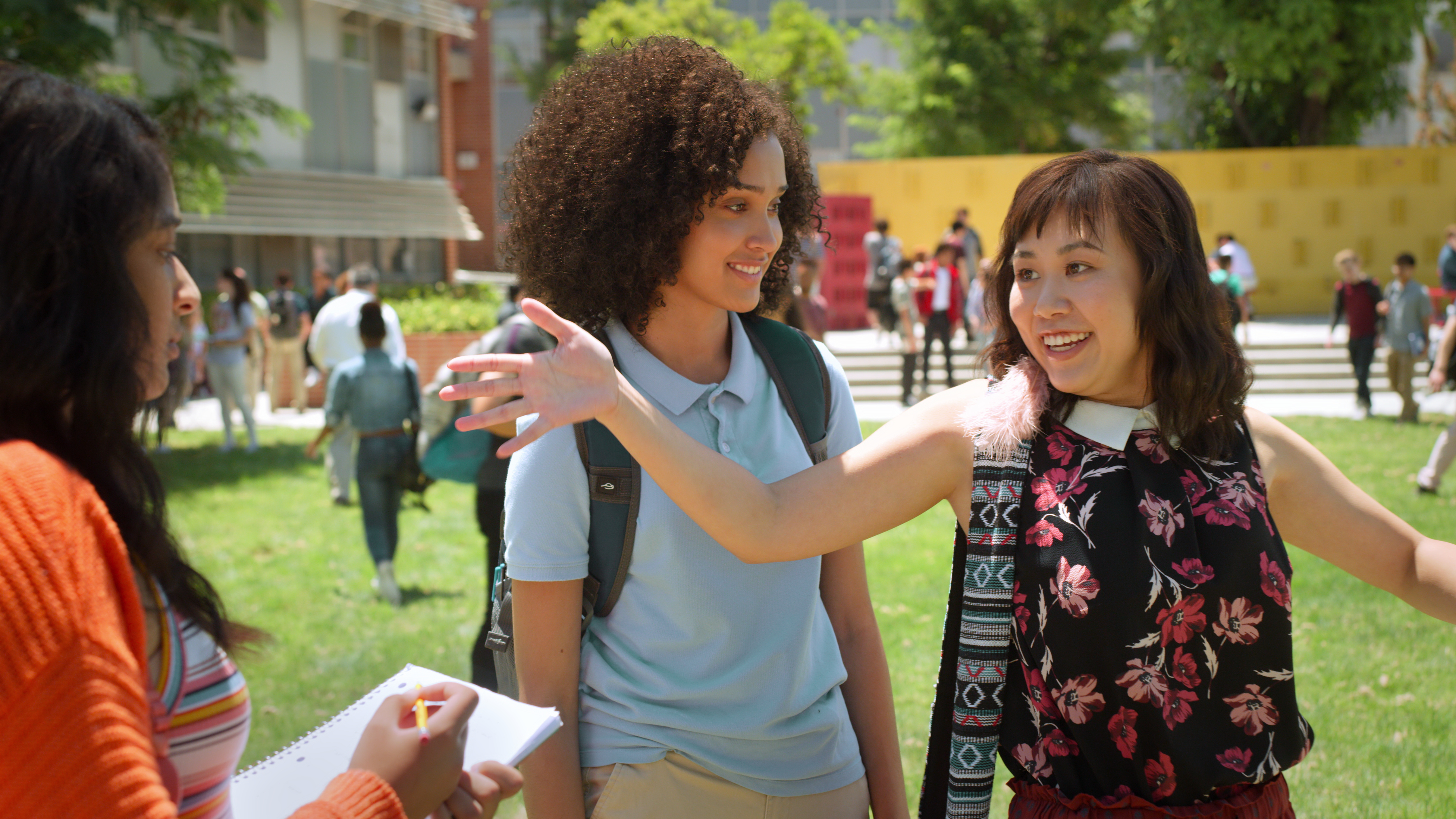 Another friend of Devi's, Fabiola, is brought to life by Lee Rodriguez, 20.

This is her first major role, but she has appeared briefly in Grown-ish and Class Of Lies. 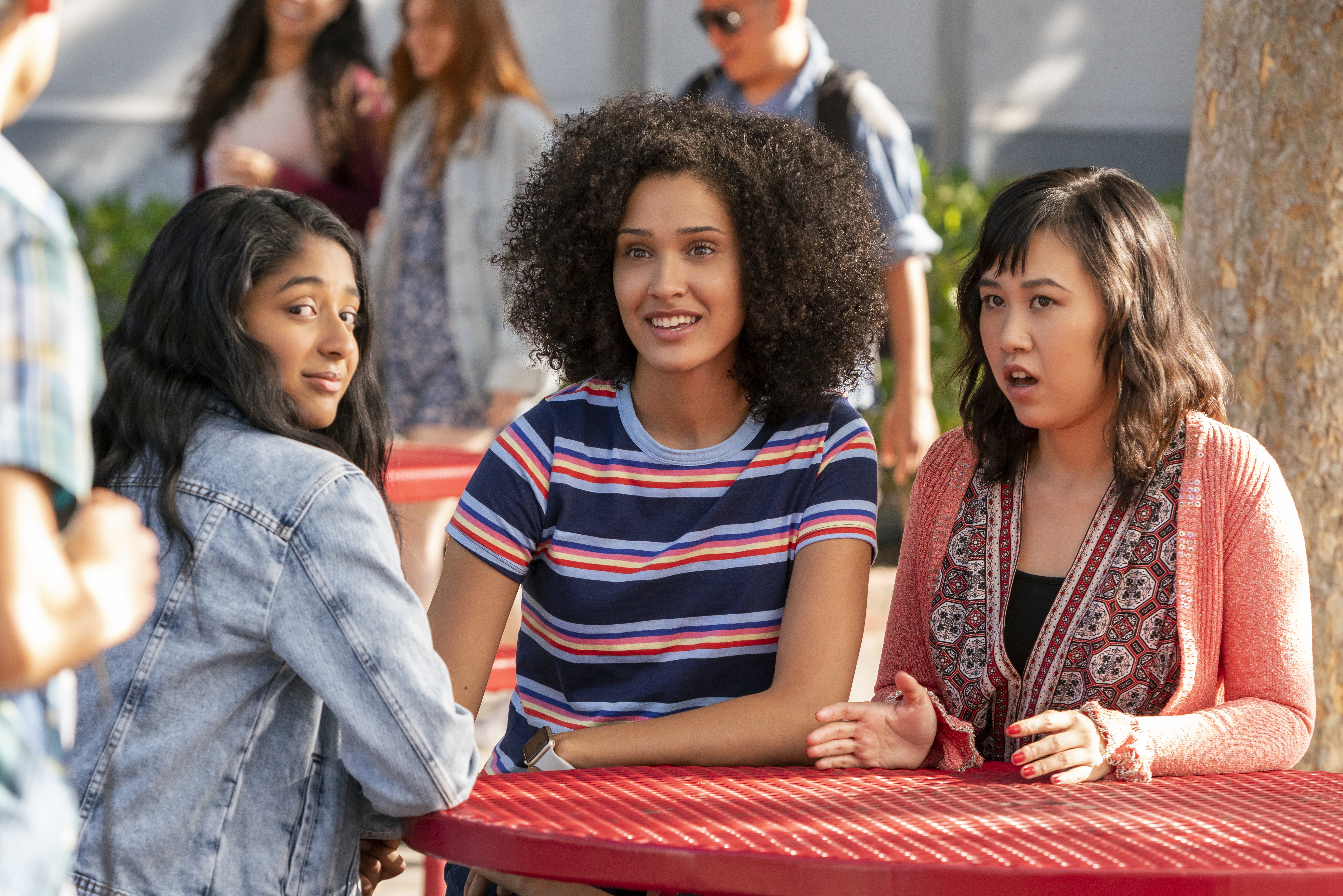 The actor has appeared in series This Is Us, as well as CBS's Criminal Minds, Netflix's Family Reunion and Lifetime original film Instakiller. 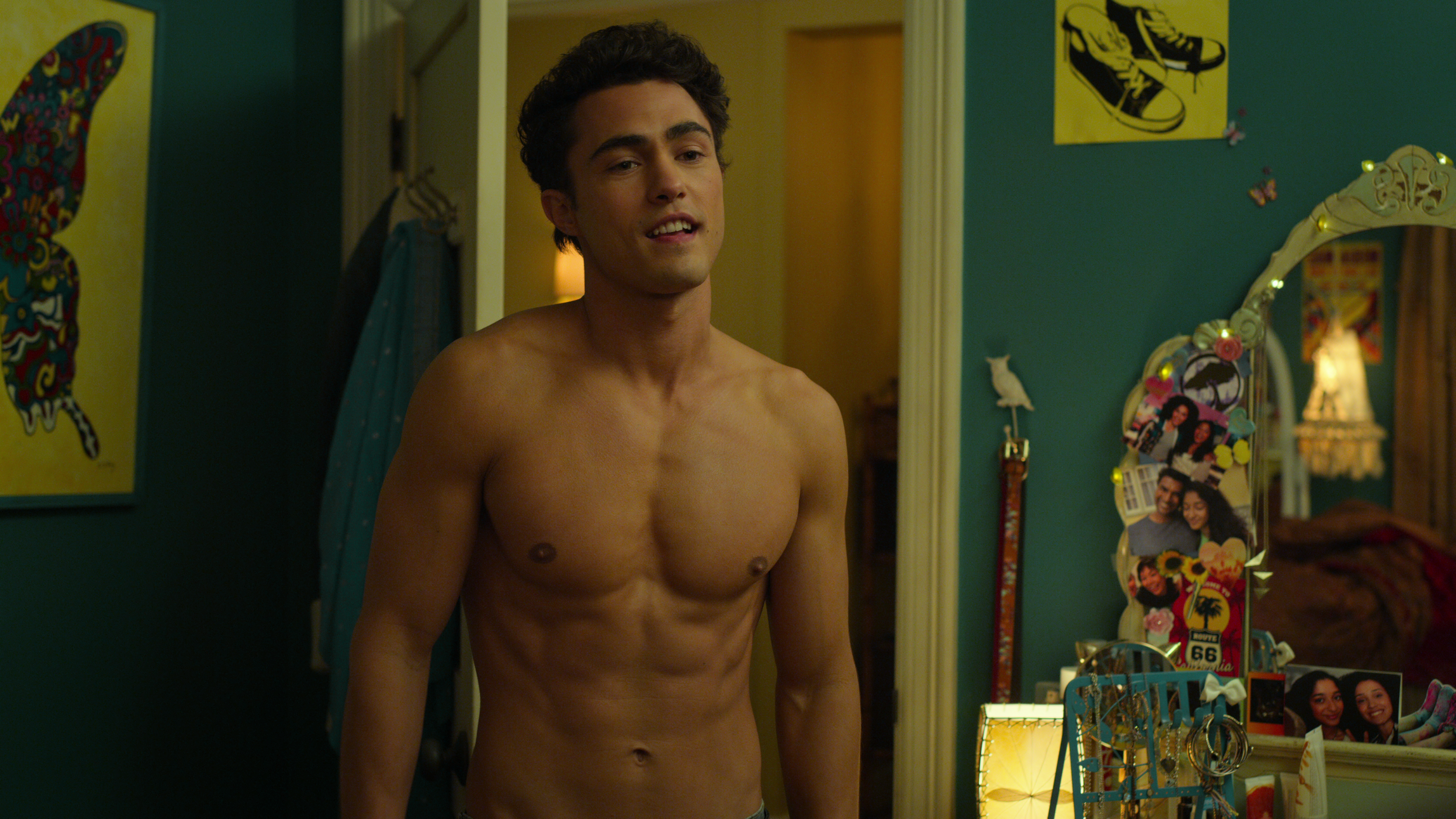 The actor – who in real life is also a student at the University of Southern California – has appeared in Barney & Friends as well as film Barney: A Very Merry Christmas. 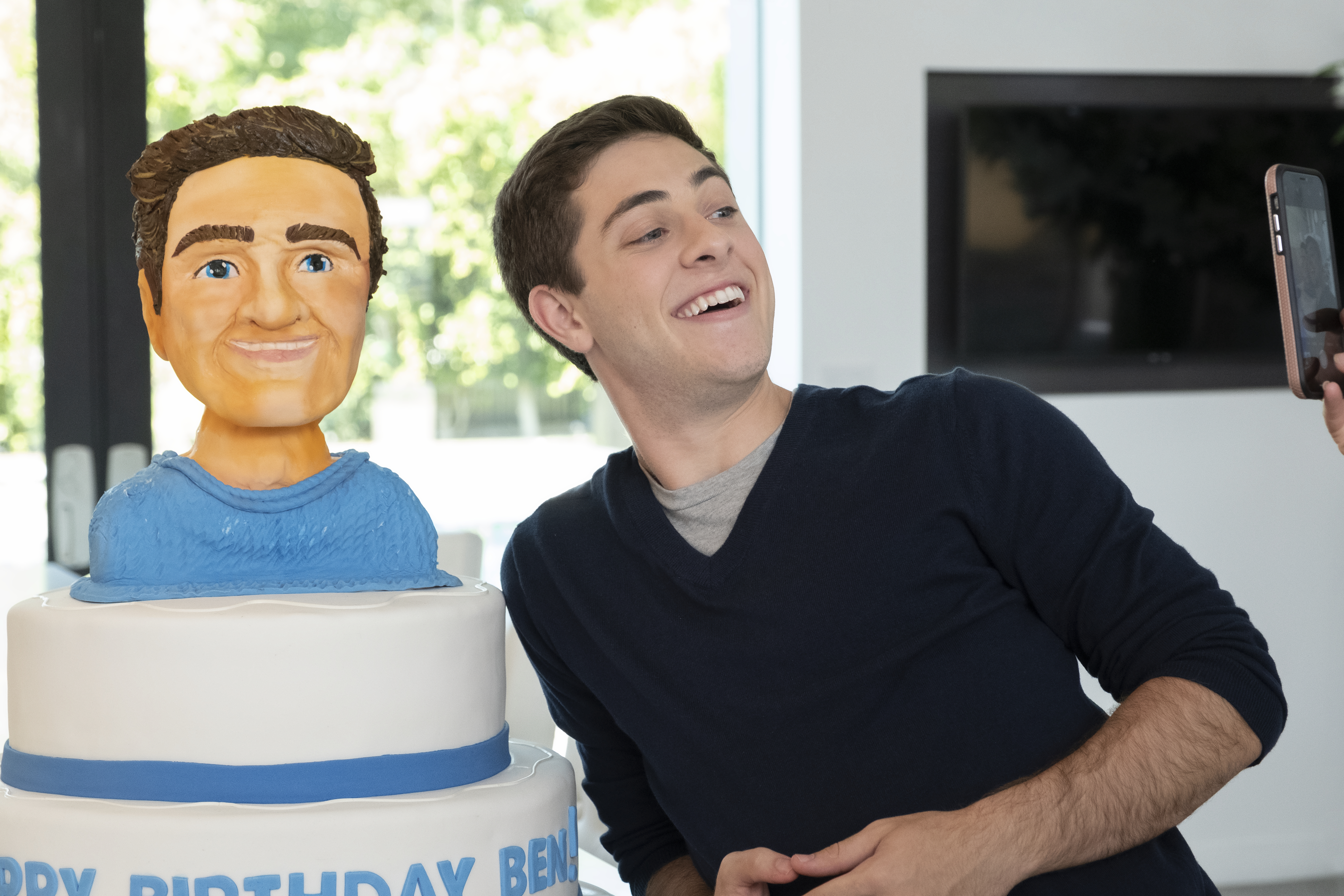 As well as working as a comedian and TV host, she has starred in a string of shows including When They See Us, Claws, Scream Queens The Soul Man, Getting On and Reno 911! 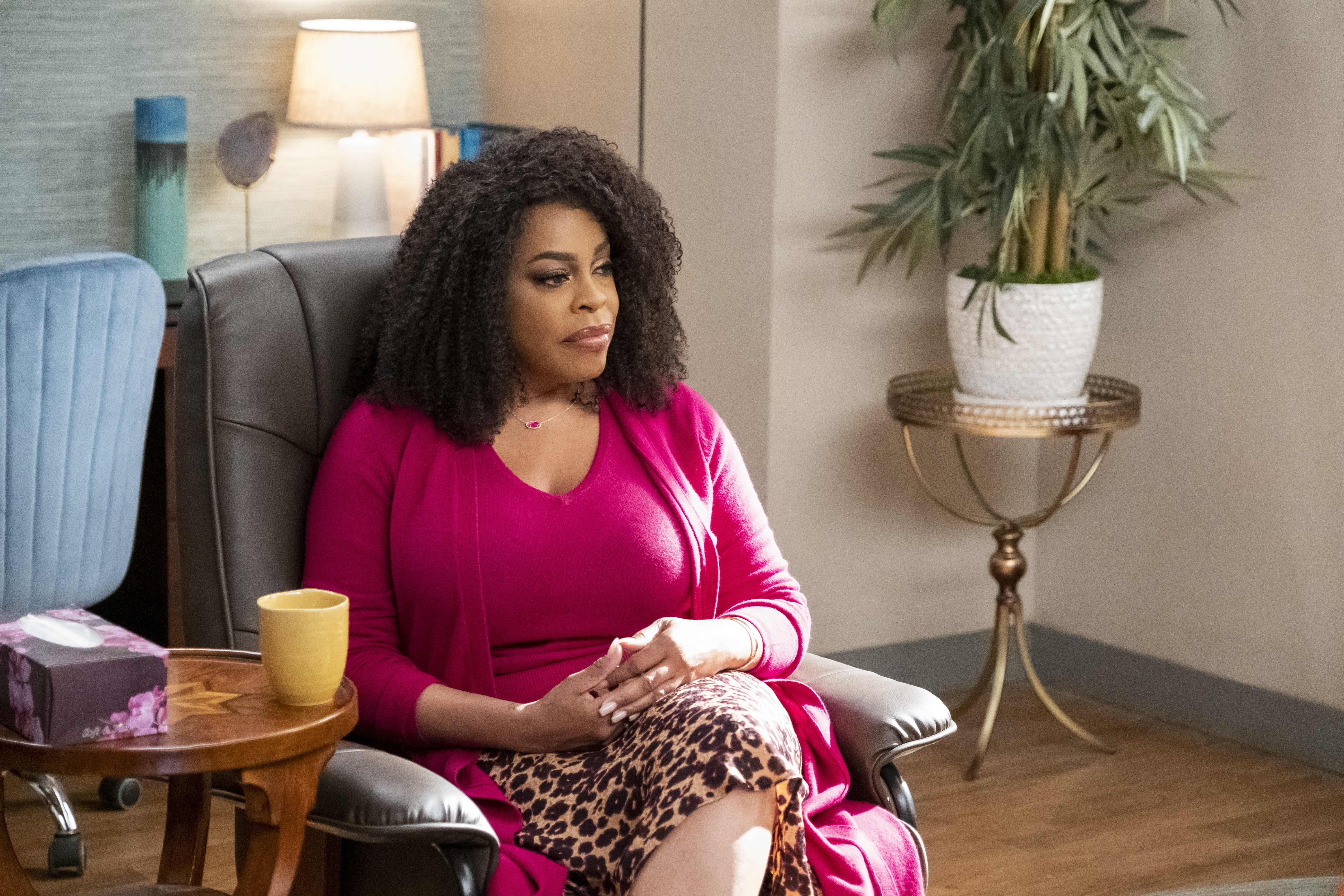 Other cast members include:

How do you watch Never Have I Ever?

All episodes are currently available to stream on Netflix.